Today marks a historic day in the digital currency world as a sovereign country, El Salvador officially launched Bitcoin (BTC) as its legal tender, second only to the United States Dollar. The build-up to the event had a massive effect on the price of Bitcoin which soared to a weekly high of $52,853.76. Amongst all things, the adoption of Bitcoin as a legal tender is a guarantee that as much as 6.5 million will constantly be in need of cryptocurrency.

A massive twist was ushered into the market as the broad crypto experienced a flash crash, stirring the plunge of several digital currencies to their weekly lows. Bitcoin took a dive from its daily high of $52,853.76 to a low of $43,285.21. The bear action came so suddenly, in an unprecedented manner, however, many people took advantage of the crypto market dip, one of them being President Nayib Bukele of El Salvador.

The President announced on his Twitter account that he was “buying the dip” with the addition of 150 new Bitcoin units.

It appears the discount is ending 🥲Thanks for the dip @IMFNews. We saved a million in printed paper.El Salvador now holds 550 bitcoin.#BitcoinDay #BTC 🇸🇻— Nayib Bukele 🇸🇻 (@nayibbukele) September 7, 2021

President Bukele went on further to thank the International Monetary Fund (IMF) for the news that potentially sparked the sell-off. As of the time of the tweet, El Salvador now HODLs as much as 550 Bitcoin Units all bought at differing spot market prices.

El Salvador’s move to adopt will come at a cost, either positive or negative, or a combination of both. Bitcoin is a highly volatile digital currency that can print very sharp gains within the blink of an eye, and shed off those gains in an instant. This is what is currently playing out in the cryptocurrency industry, with more than $87.5 million worth of positions liquidated in the past hour.

While El Salvador has provisions through the $150 million Bitcoin Trust Fund, to let businesses convert Bitcoin holdings into US Dollars, many Bitcoin holders may be caught in the crosshairs of unannounced price slumps.

The potential upsides that involve massive price gains are, however, a positive case for the coin’s adoption, a scenario that is made even more colorful with the ease of use and speed of the cryptocurrency. 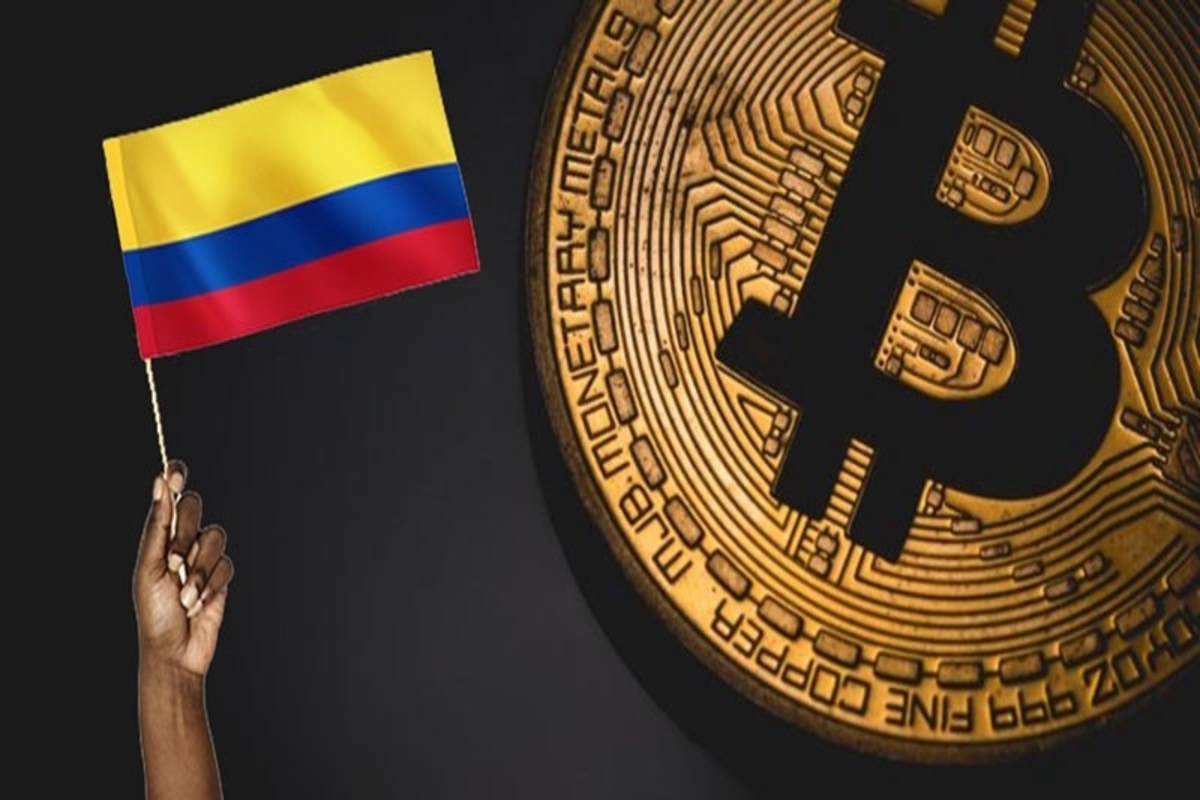