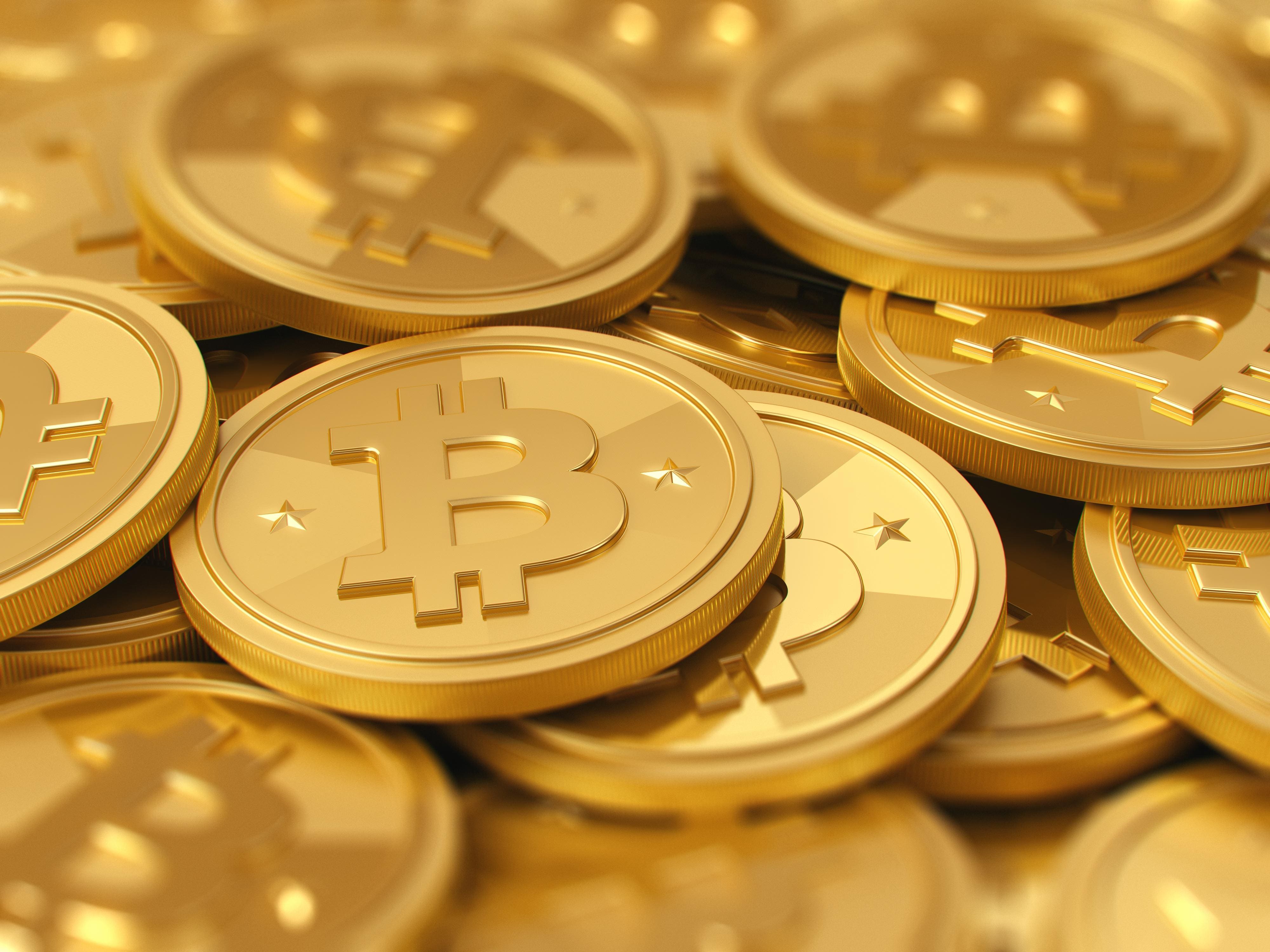 Bitcoin prices suffered a flash crash this morning, falling to their lowest in nearly a month the exact same day that El Salvador adopted bitcoin as legal tender.

At this point, the cryptocurrency, which opened today above $52,000, had fallen more than 15% in the space of an hour, additional CoinDesk data reveals.

Further, it was trading at its lowest point since August 9.

The digital currency experienced these sharp price fluctuations the exact same day that El Salvador was scheduled to embrace bitcoin as legal tender.

This development had been met with much celebration, as El Salvador was the first nation to harness the digital currency in this manner.

However, some market observers have had a more lukewarm reaction, emphasizing that El Salvador’s population is smaller than that of New York City.

Kay Khemani, managing director at Spectre.ai, weighed in on this matter, as well as how it could affect bitcoin markets going forward.

“The impact of El Salvador adopting BTC is broadly priced into the Bitcoin story, but other developing countries following in their wake are not. This creates a series of potential and positive catalysts for long term adoption.”

“While this decision is a very forward-looking step for El Salvador and Bitcoin alike, it is a double-edged sword as no major economy will follow suit any time soon,” he predicted.

“Instead, El Salvador has become the proverbial test subject and major nations will look to see whether or not embracing Bitcoin was worthwhile.”

“The ‘wait and see' approach is the best game-theoretical option and the one that will likely be adopted,” Khemani added. 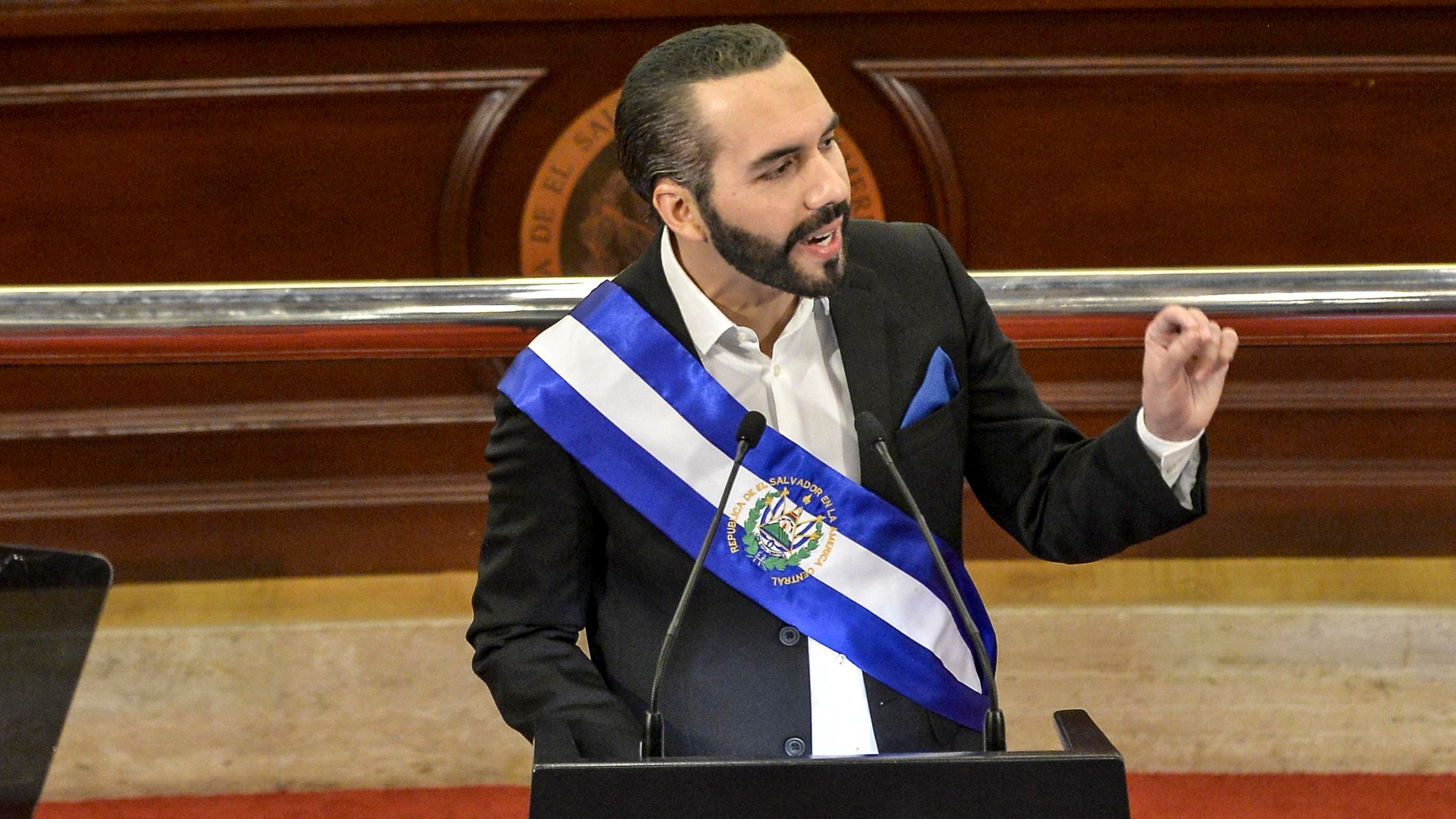 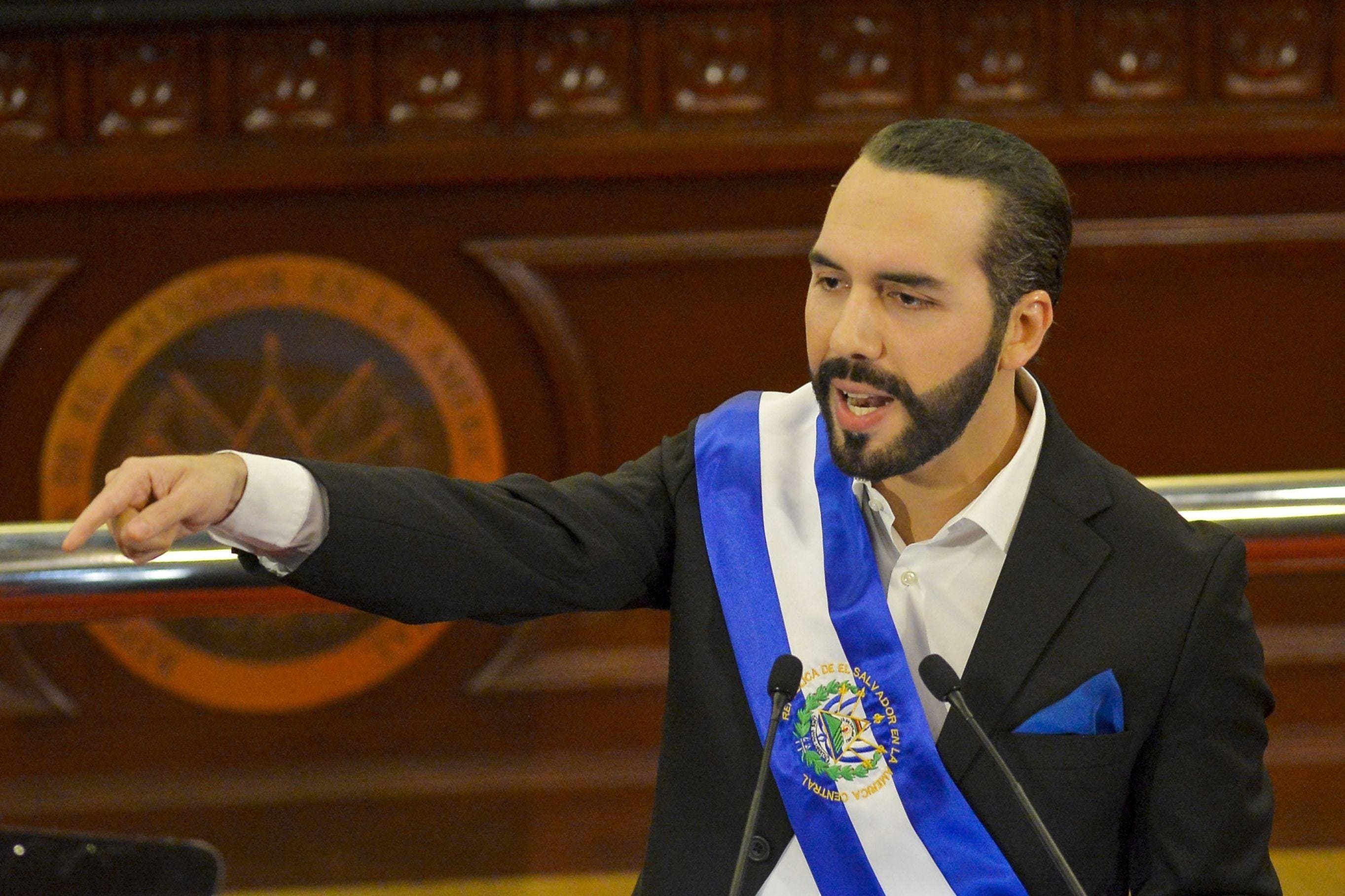