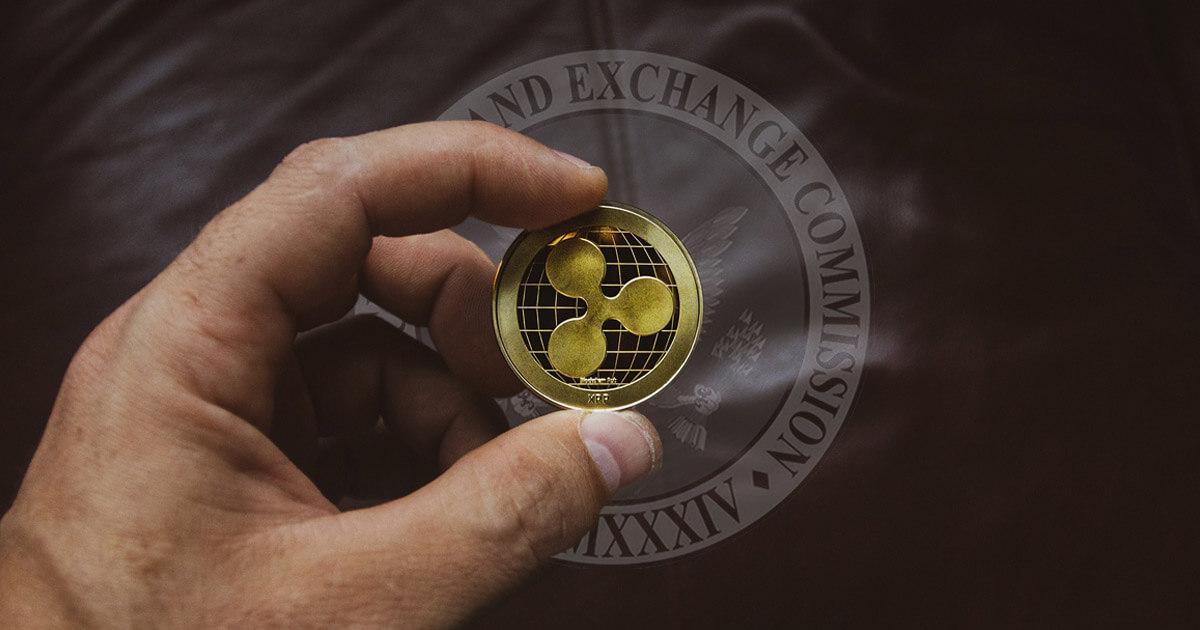 Ripple requested the information as part of its ongoing trial with the SEC in order to determine its policies around trading “governing digital assets.”

Pascale Guerrier, the Trial Attorney at the SEC’s Division of Enforcement, said that Ripple’s requests “falls well below the low bar of relevance” in the Commission’s case against the company. He also called the motion “an unjustified intrusion” into the private financial affairs of SEC employees.

Ripple filed the original motion on August 27th in order to understand SEC’s trading policies around trading digital assets and whether the regulator allowed its employees to trade XRP. The company was planning to use the information to its defense and claim that if SEC and its employees behaved in a way that suggests XRP wasn’t a security, there was no way for Ripple to know whether it should classify the token as one.

According to the motion, Ripple held three separate meetings with the SEC during the summer to discuss the issue but had no success in any of them. The Commission refused to provide any details about its employees’ XRP holdings, even with redactions of personal information or in aggregate form.

In June, the court granted Ripple’s motion to compel the SEC to produce such documentation, but the Commission only provided policy from January 2018 called the “Ethics Guidance Regarding Digital Assets.”The policy showed that the SEC hadn’t restricted its staff from trading cryptocurrencies until January 2018.

Ripple states that the policy is consistent with its view that the SEC itself didn’t see digital assets as securities, so there was no basis for its accusations that Ripple was selling unregistered securities in the form of XRP. With the SEC’s lawsuit against Ripple going as far back as 2013, the company believes it has very good grounds for dismissal.

Last week, Ripple CEO Brad Garlingoise fired back at the SEC, blasting its handling of the XRP case.

“This has been clear from the start — the SEC’s lawsuit isn’t just about Ripple, it’s about what “impossible standards of fair notice and due process” through regulation by enforcement can do to crypto innovation.” 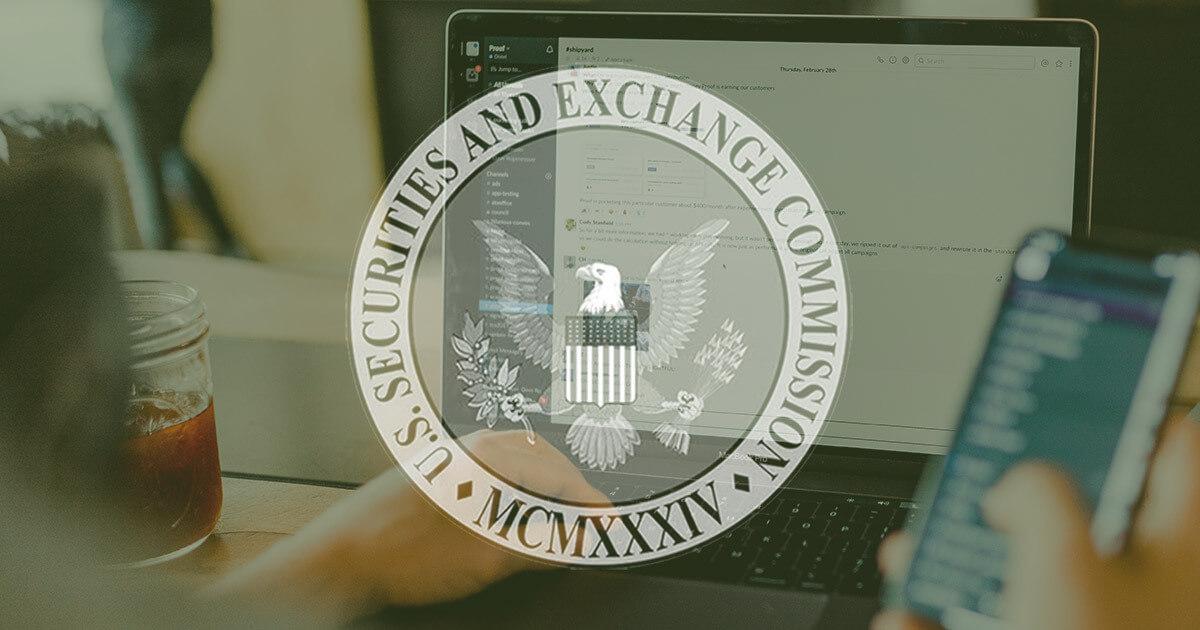 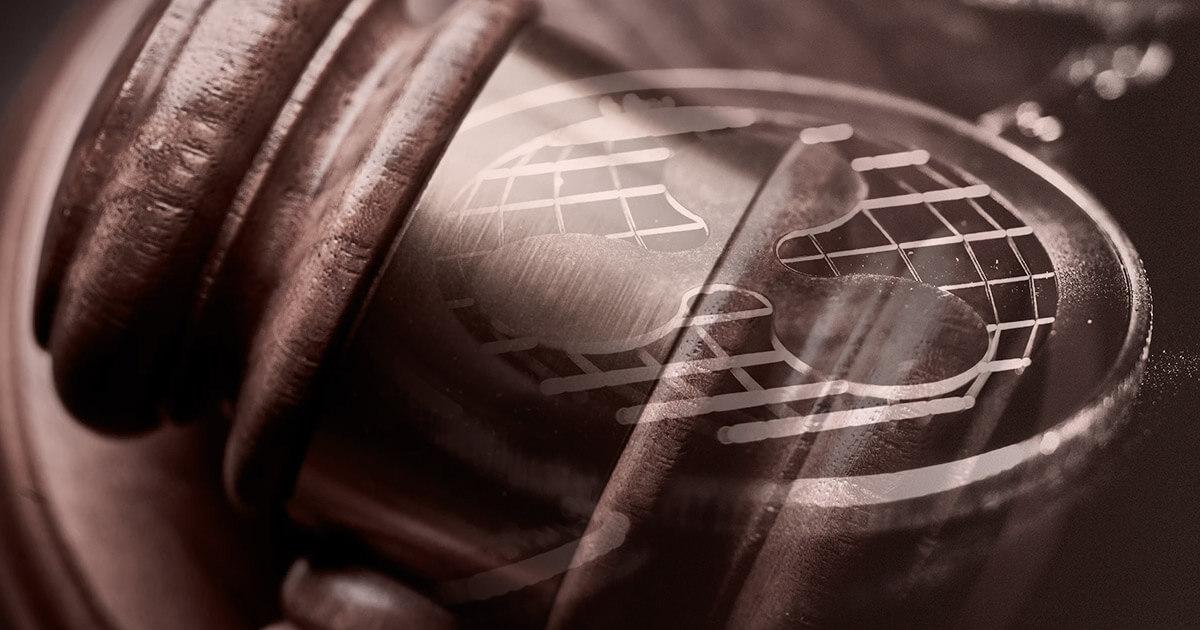 Ripple wants to know the XRP dealings of SEC employees