Ahead of the occasion, El Salvador’s president Nayib Bukele tweeted on Sept. 6 that El Salvador had just purchased 200 additional bitcoins ($10.2 million), bringing its total to 400 overall.

The Chivo wallet (slang for “cool”), will support transactions in bitcoin and U.S. dollars for individuals and companies.

Mexico-based exchange Bitso will provide the core crypto services for Chivo. Bitso says it is working with California-based Silvergate Bank to facilitate the dollar transactions, and that the app will support automatic liquidation of bitcoin transactions into dollars as well as withdrawals at bitcoin ATMs around the country.

It appears that Chivo could have a broader reach beyond El Salvador, although details are still developing. In an announcement, Bitso also said that people without El Salvadoran citizenship will be able to access the app, and that the wallet supports payments from people and businesses “anywhere in the world.”

Bitso, which counts more than 2.75 million users, highlighted the importance of remittances in El Salvador and will be building on its expertise in other markets including Mexico, Brazil and Argentina. According to Bitso, its services have enabled more than $1.2 billion worth of remittances between the U.S. and Mexico in 2020 alone, reducing costs by 50-70% and cutting down on processing times.

“Latin America in general presents great opportunities for products that seek to reduce costs in cross-border payments,” Santiago Alvarado, Bitso’s Director of Cross-Border Payments told The Block. “The region is home to numerous large migration corridors, and remittance flows to low and middle-income countries in the region represent almost 20% of all remittance flows in the world.”

However, many questions remain about how many people in El Salvador will use Chivo, even though those who sign up for the wallet will receive $30 in bitcoin. Some have protested the measure, and Reuters recently reported that most Salvadorans disagree with the new Bitcoin law based on a poll from a local university. 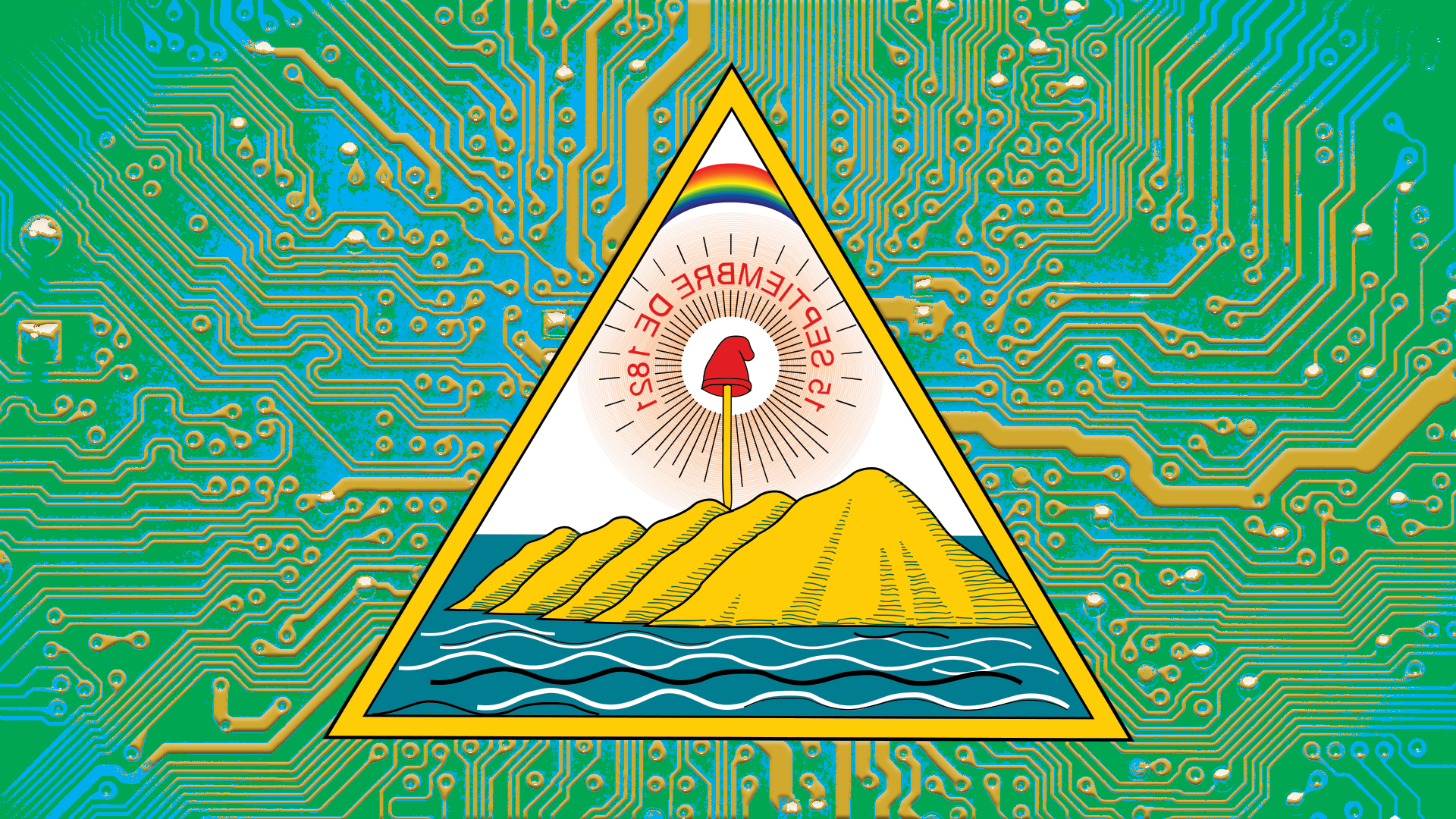