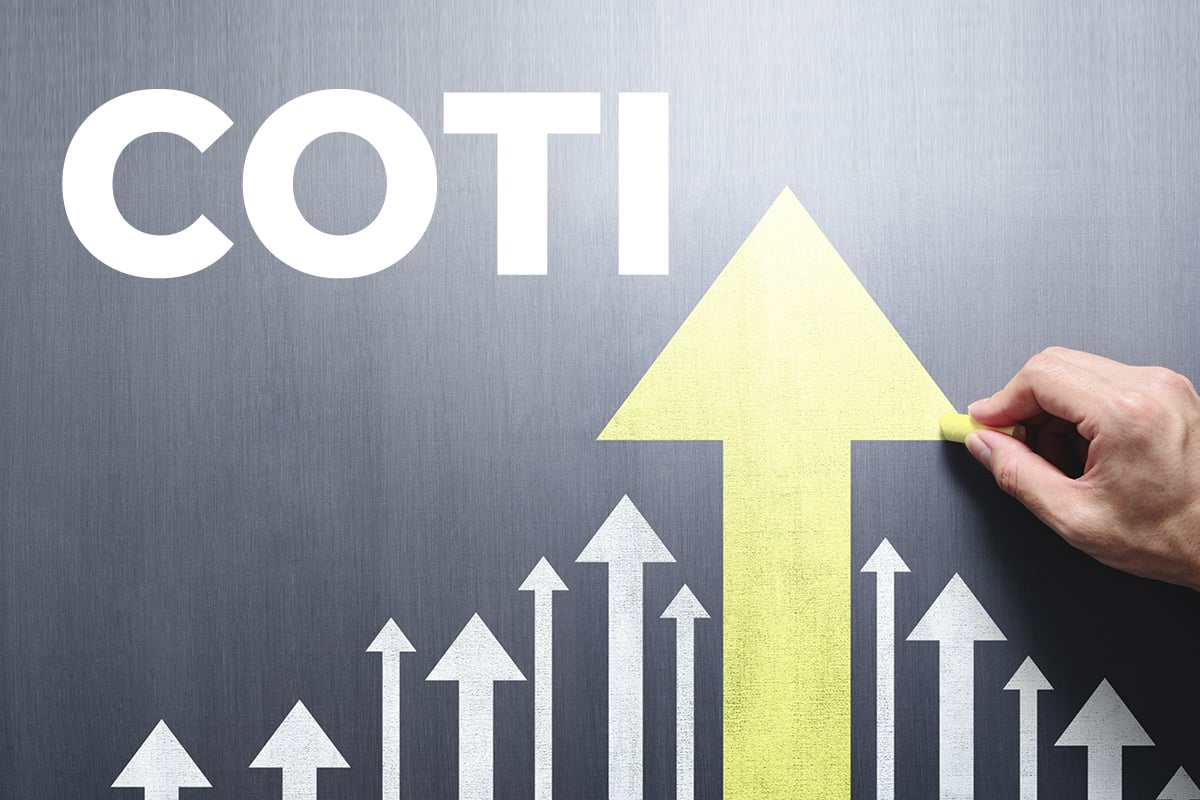 COTI Network (COTI), a mainstream general purpose DAG-based product, shared the details about how it will evolve into a "next-gen financial ecosystem."

According to the official announcement shared by the COTI Network, its team has shared a new roadmap, the "Growth Plan." It is designed to clarify the most crucial processes of the technical and marketing progress of the blockchain.

First, the COTI team is going to advance the instruments of its liquidity pool, COTI's Treasury. Users who deposit COTI into the treasury will be rewarded. For COTI staking, numerous flexible and fixed earning programs will be introduced.

Also, COTI team will launch a stablecoin factory, an intuitive environment for stablecoin minting. Crypto entrepreneurs' interest in minting their own stablecoins will allow them to stablecoins for low COTI-denominated fees.

For businesses and enterprises, COTI will release a number of solutions under the COTI Pay brand name. COTI Pay will support both mainstream stablecoins and fiat currencies.

COTI's native USD-pegged stablecoin will be utilized in COTI's merchant services, creating an additional source for fee inflows to the treasury.

As such, the COTI Treasury becomes the ultimate target of all fees and rewards within the COTI Network. COTI's Trustchain will be utilized as a technical framework for all COTI services, including ADA Pay, CVI crypto volatility index and so on.

As covered by U.Today previously, in the last few months, COTI Network activated COTI staking and launched a variety of retail trading instruments. 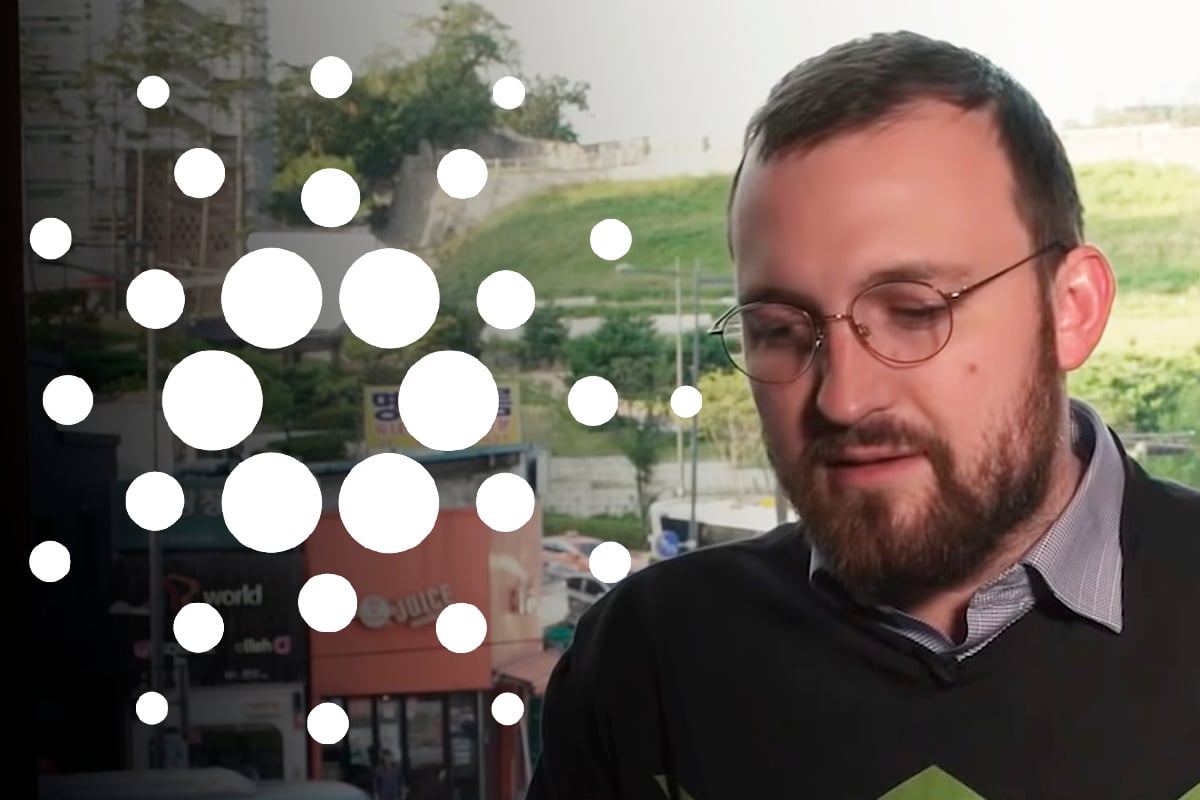 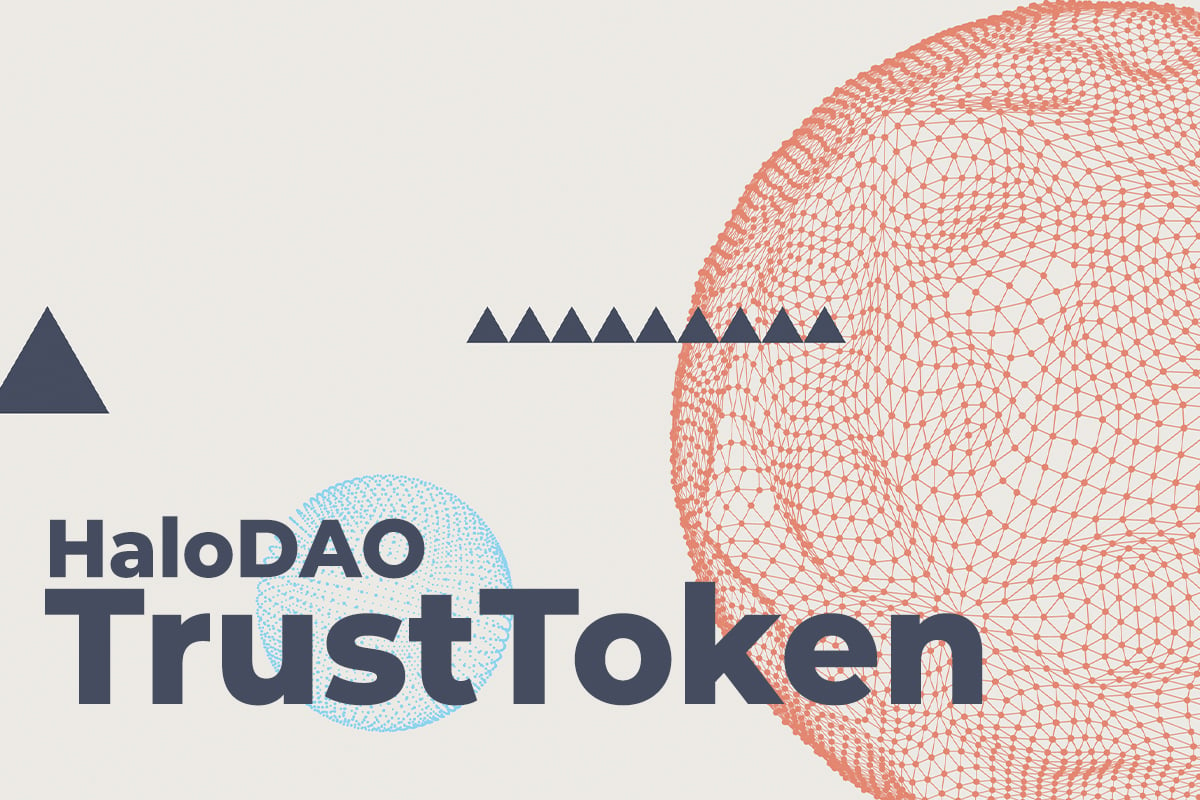 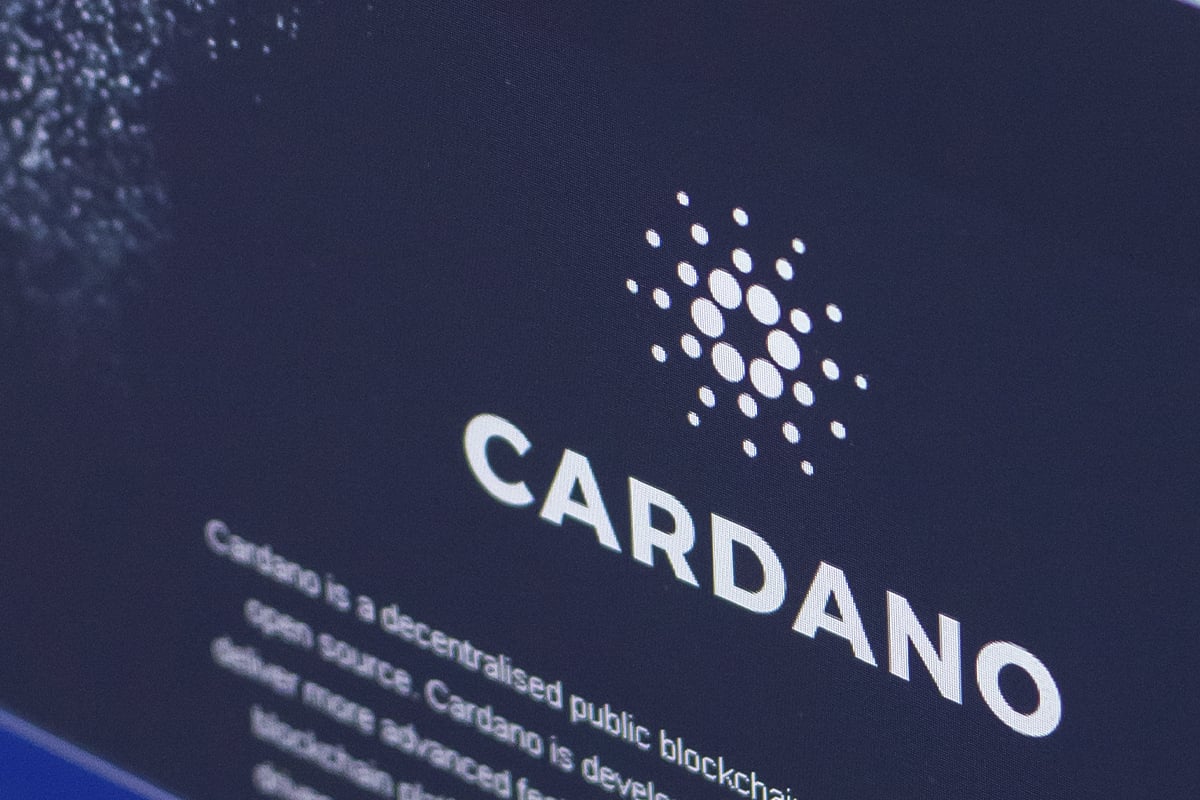