Want to bet on a CryptoPunks + ArtBlocks derivative? This NFT team makes it happen 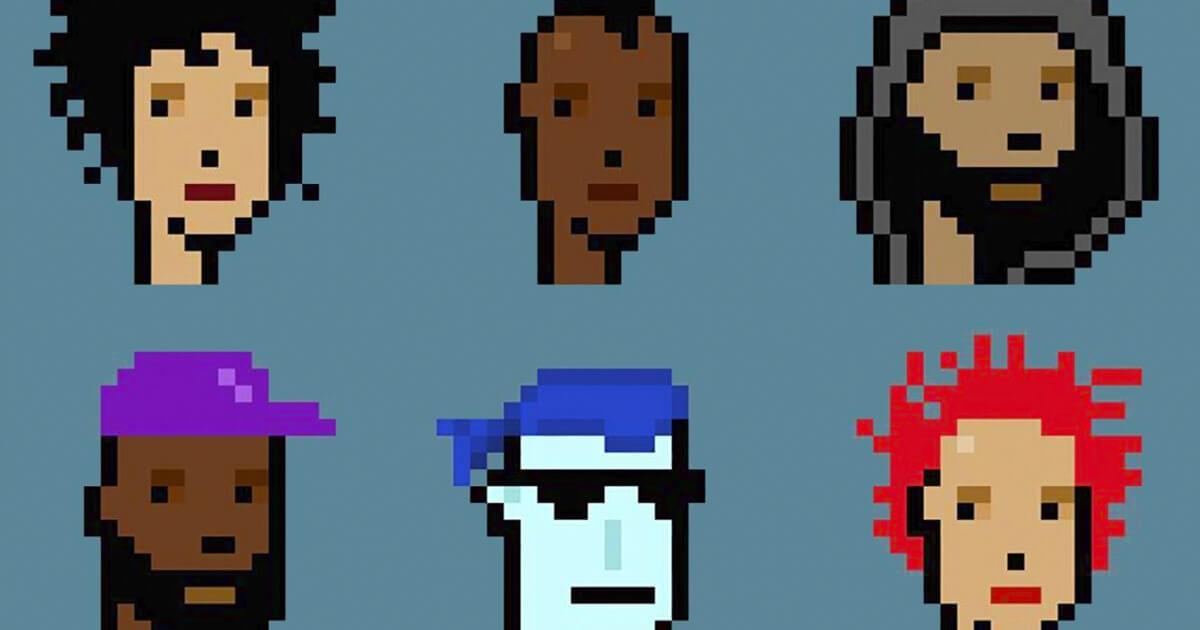 CryptoSlate talked to one of the men behind the scenes about avenues for boosting the commercial and interaction potential of non-fungible tokens (NFTs).

With radically broadening options of what can be represented as a token on the Ethereum (ETH) blockchain, NFTs keep dramatically impacting the crypto industry.

As the growing awareness and progressive adoption push the development of innovative solutions, the focus shifts to adding utility to NFTs.

Victor Zhang, CEO and co-founder of AlchemyNFT, revealed details about tools created “to equip NFTs with functions and features that were previously unimaginable.”

The project with a mission “to securely make NFTs mutable and changeable by their owners and creators,” has recently raised $6 million from the likes of Mark Cuban, the owner of Dallas Mavericks.

AlchemyNFT, “​​the brainchild of AlphaWallet,” is an NFT platform that enables users to alter, or “remix” their NFTs, which can when desired, easily be “unwrapped” and returned to their initial state.

The magic of remixing

Through the concept of “Remix NFTs,” users can recreate, transform and combine their NFTs into anything they can imagine.

“This technology essentially allows users to turn NFTs into usable Apps and Open APIs – they can embed utility, create scarcity, and even metaverse interoperability into existing NFTs,” said Zhang, explaining that “AlchemyNFT enables derivatives to occur at the smart contract/blockchain level, while other platforms operate on metadata-level derivatives.”

Metadata-level derivatives lack real connections with the original tokens and therefore can’t inherit values from them, as they can only link the off-chain information around the NFTs.

“You could make a Metadata-level CryptoPunk derivative based on CryptoPunk #173 and THE CURRENCY #3661,” Zhang broke it down, using an example.

However, AlchemyNFT allows derivatives to happen at the token level, pointed out Zhang, adding that “to mint the CryptoPunk derivative, you need to wrap the CryptoPunk #173 and THE CURRENCY #3661 into the new Punk.”

“AlchemyNFT’s remixed tokens create new value based on the original NFT – the original NFT’s value, plus any new value created by adding other tokens and creations,” he said, highlighting that in the given example, the new Punk inherits the total value from CryptoPunk #173 and THE CURRENCY #3661, with the remixing value layered on top.

The project’s first big product, AutographNFT, which allows users to add digital autographs to their NFTs, counts Ethereum co-founder Vitalik Buterin, who used his Twitter ID to sign an NFT entitled “The Alchemist,” as one of its earliest autographs.

According to Zhang, “creators can use AutographNFT to securely sign and authenticate their work, fans can collect autographs from their heroes, influencers can sell autographs as new revenue streams.”

Hey @krainak, great fan of your work. I’d like to make an offer for you to autograph my NFT, check the offer at https://t.co/fnjLUdvMsG #AutographNFT #AlchemyNFT #NFTs #NFT— VictorZhang.eth 🦇🔊 (@Victor928) August 3, 2021

“We created AutographNFT to provide proof of relationship to the NFT space. We’ve designed it to be incredibly user-friendly: anyone with a Twitter account can use the product to add digital signatures to NFTs with the click of a button,” said Zhang, while explaining the tool is built from AlchemyNFT’s EVM-based smart contracts and TokenScript technology.

By adding context, security, and cross-platform functionality to tokens, TokenScript is a framework that introduces unlimited utility to NFTs.

TokenScript by @Alpha_Wallet is pretty cool. 😎It allows adding rich JavaScript functions (ATM normally implemented by dApps) to ERC20 and ERC721 tokens. These functions are portable (iOS/Android/Web) and all dApps can simply interface with them.https://t.co/HmO1NLNUd2— Mihailo Bjelic (@MihailoBjelic) July 20, 2019

“For NFTs, standards like TokenScript are must-haves,” he concluded, adding that “without these standards, the token’s “logic” is not entirely portable, and thus its use cases are limited.” 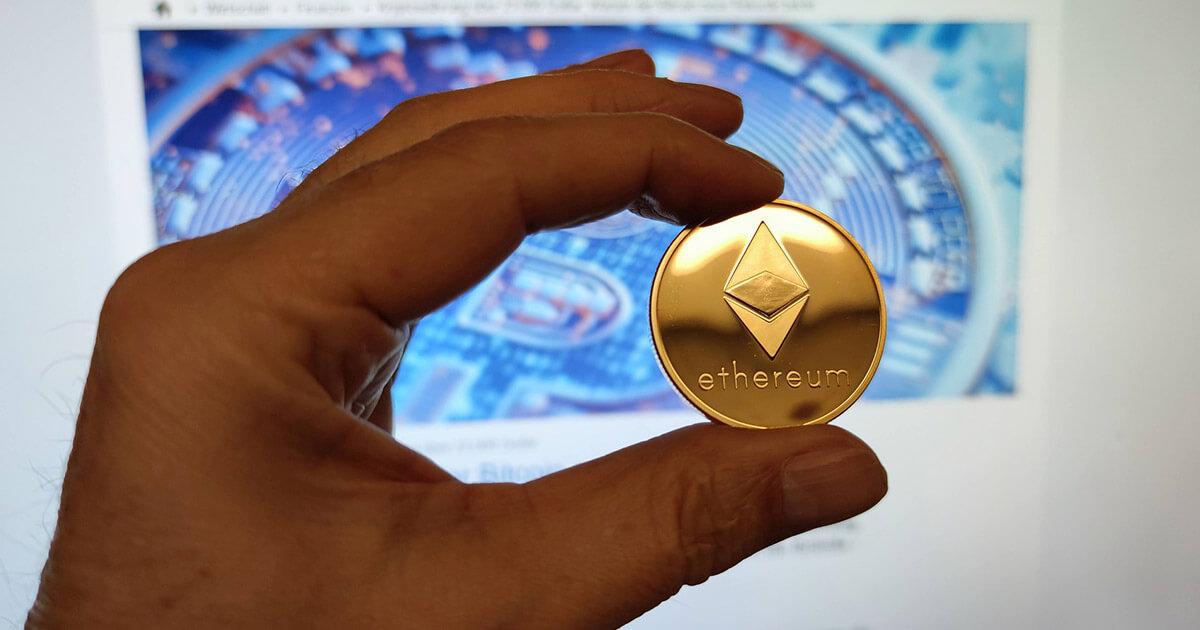 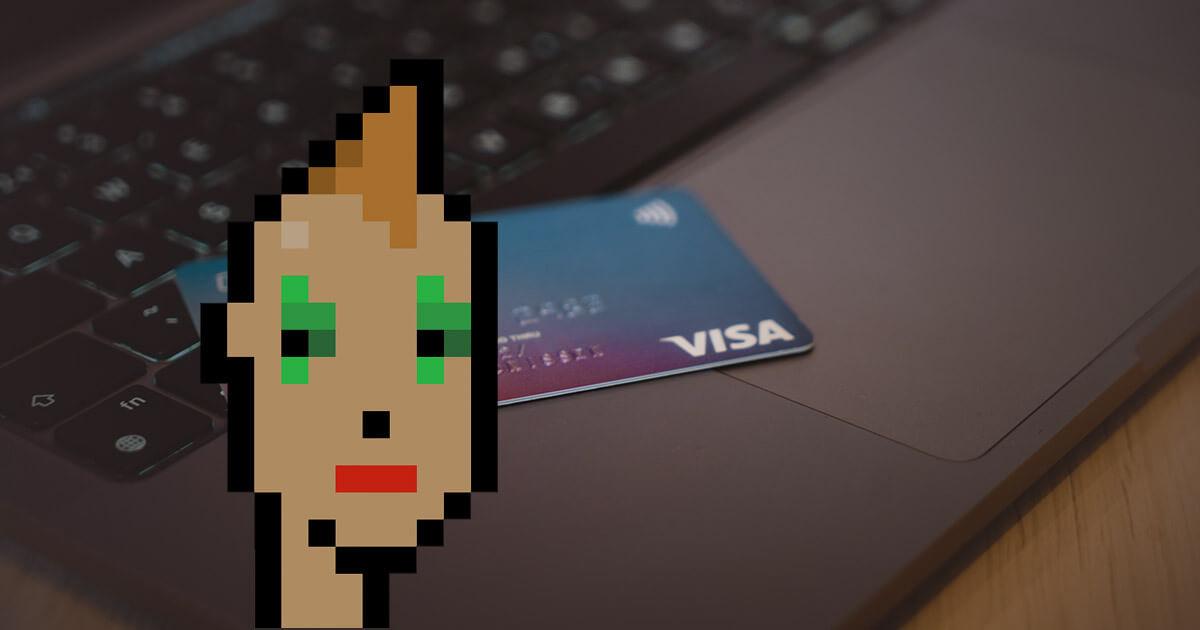 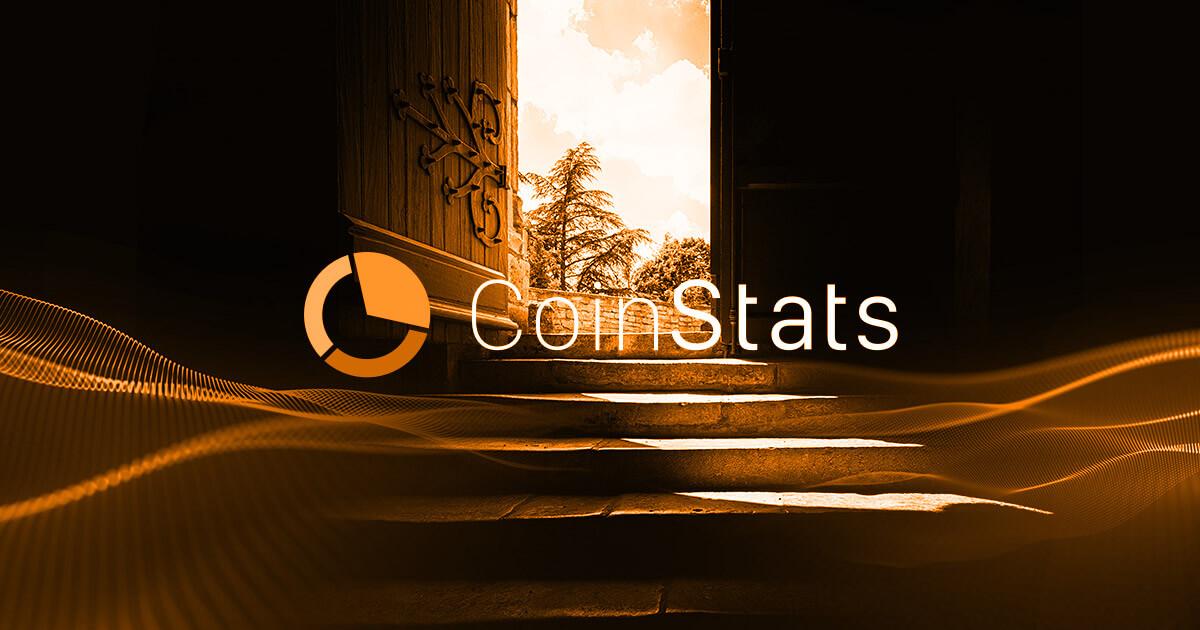