The Reserve Bank of Australia announced on Thursday that it would join forces with the Central Banks of Malaysia, Singapore, and South Africa. This partnership, called Project Dunbar, aims to test the use of central bank digital currencies (CBDC) for international settlements.

This trial will assess if the CBDC makes transactions settlements cheaper and easier. The BIS Innovation Hub’s Singapore Centre is leading the project. These multi-CBDC platforms will enable financial institutions to transact directly in the digital currencies issued by participating central banks. Consequently, eliminating the need for intermediaries and cutting the time and cost of transactions.

The project will work with multiple partners to develop technical prototypes on different distributed ledger technology platforms. It will also explore different governance and operating designs that would allow central banks to share CBDC infrastructures. This access enables it to benefit from the collaboration between public and private sector experts in different jurisdictions.

Project Dunbar’s work will explore the international dimension of CBDC design. It will also support the efforts of the G20 roadmap for enhancing cross-border payments. Its results, expected to be published in early 2022, will inform the development of future platforms for global and regional settlements. Technical prototypes of the shared platforms, developed in collaboration with different technology partners, will be demonstrated at the Singapore FinTech Festival in November 2021.

“Enhancing cross-border payments has become a priority for the international regulatory community and something that we are very focused on in our domestic policy work,” said Michele Bullock, Assistant Governor (Financial System), Reserve Bank of Australia.

Centre Head of the BIS Innovation Hub Singapore Centre, Andrew McCormack, also made a statement. He said that they are confident that this project will “break new ground in this next stage of CBDC experimentation,”

China’s digital RMB was the first digital currency to be issued by a major economy. China is several years ahead of most major countries in developing a digital yuan. While the Bank of England, the Federal Reserve, and the European Central Bank are in the early stages of exploring digital versions of their respective currencies. 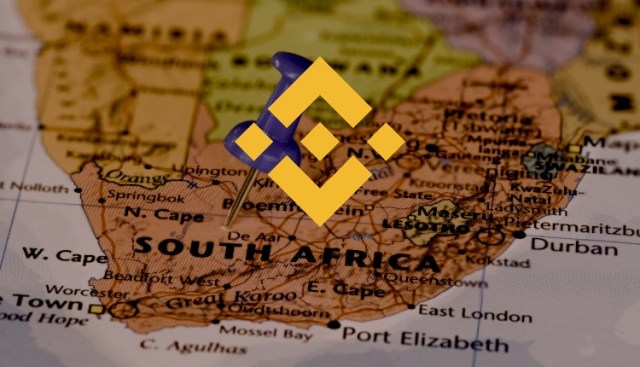 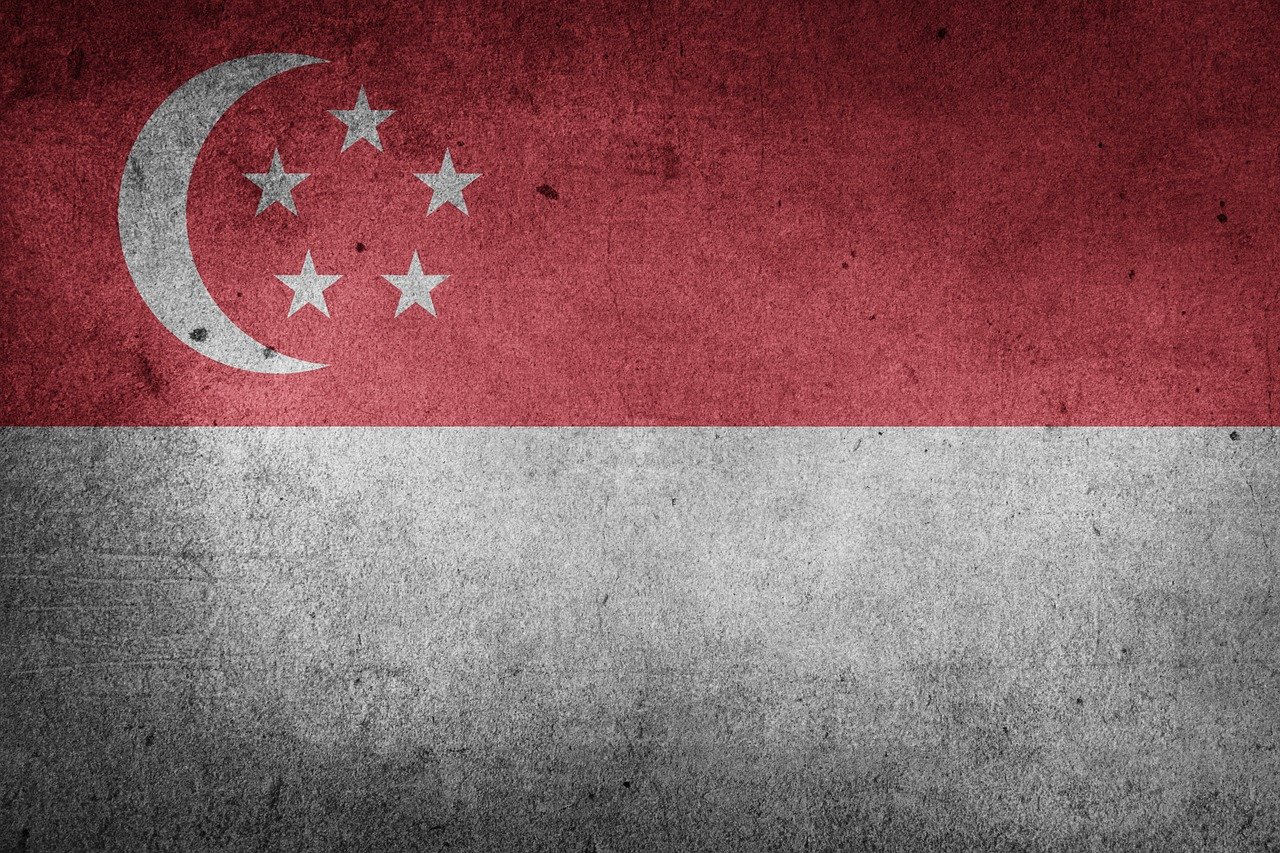 Crypto Exchanges Distancing From South Korea Ahead of Stricter Regulations