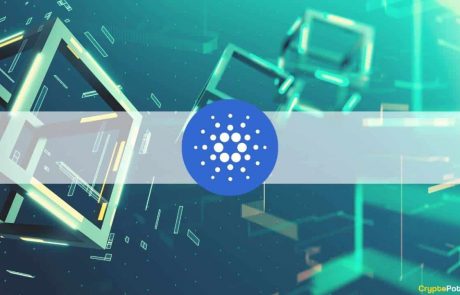 Cardano, the third-largest cryptocurrency by market capitalization behind Bitcoin and Ethereum, came under criticism after reports of a concurrency issue found in the testnet.

However, a tweet thread by Ethereum proponent Anthony Sassano on Sept. 4 showed a series of screenshots that revealed a concurrency issue found on Cardano-based decentralized exchange (DEX), Minswap. The DEX became the first Dapp that launched on the Cardano testnet on September 4.

Concurrency issues often manifest in ways that prevent multiple users from interacting with a program or protocol simultaneously. In the Cardano case, the problem likely stems from the absence of a “Cardano Virtual Machine” — a global state like the Ethereum Virtual Machine — that allows smart contract operations to proceed concurrently.

According to one of the screenshots posted by Sassano, a user encountered a transaction error while trying to swap tokens. Some members of the community were worried that Minswap only handled one transaction per block, making it inefficient.

Reacting to the apparent problem, Cardano founder Charles Hoskinson stated in a video that the concurrency criticisms amounted to a dishonest characterization of the project, adding:

“The problem our industry has is it basically says well if you don’t support my thing or I can’t see a way to make my thing work, what you have constructed is absolutely useless, forever useless, and it’s just a toy. And then they use vanity metrics, not even understanding what they are saying.”

According to the Cardano creator, building a decentralized, scalable distributed system is a difficult endeavour.

Cardano is Here to Stay

Meanwhile, IOHK, the research, and development company behind Cardano, also published a tweet thread on the supposed “misinformation” about Cardano’s ledger approach. A Medium blog post published by SundaeSwap Labs, a Cardano-based DEX, further addressed some of the misconceptions about Cardano.

According to the article, it was possible to carry out hundreds of transactions per block. SundaeSwap also stated that centralization was one of the ways to solve the issue. Meanwhile, the DEX noted that the issue encountered in the testnet did not mean the death of Cardano.

“So to the people claiming this is the death of Cardano: unlikely. To point to one rocky experiment in the earliest of early days of an ecosystem and hold it up as the fatal omen of Cardano’s downfall is premature naïveté at best, and intellectual dishonesty at worst.” 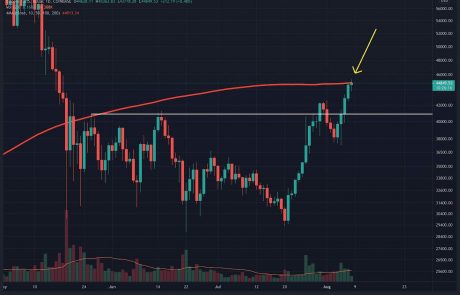 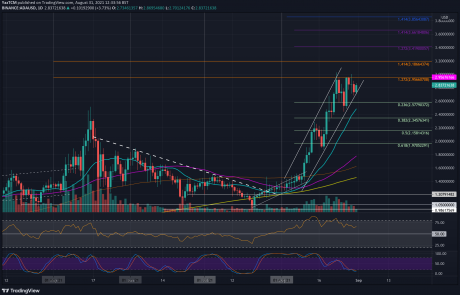