After the CryptoPunks, it’s the Apes causing a rage of NFT sales happening on the Ethereum-based NFT marketplace OpenSea. Three days into the launch and the Bored Ape Yacht club has become one of the most popular NFT projects.

The auction bid that happens online has shot to a staggering $19 million as of writing this story. It has already surged past Sotheby’s predictions of $18 million as the top bid.

The entire set of Bored Ape NFTs has 10,000 such unique images. Thus, the winner of this auction will have 1% of the entire collection. We are just three days into the launch and the auction will continue further this week till September 9.

Just as the NFT market has been going gaga over CryptoPunks, the Bore Ape NFT collection is gathering a lot of steam off lately.

The Mutant Ape Collection also had a staggering launch a week back. Just in an hour of launch, Yuga Labs sold a staggering 10,000 Mutant Ape NFTs to new buyers thereby generating more than $96 million worth of ETH in a single hour.

Famous personalities across the world have been dabbling into the recent NFT craze in the market. NBA Start Stephen curry recently purchased the Bored Ape Yacht Club NFT for a staggering $180,000. Currey has also changed his Twitter profile picture to a blue-faced Ape.

The NFT mania has picked up massively this year with most of the NFT activity happening on the Ethereum blockchain. 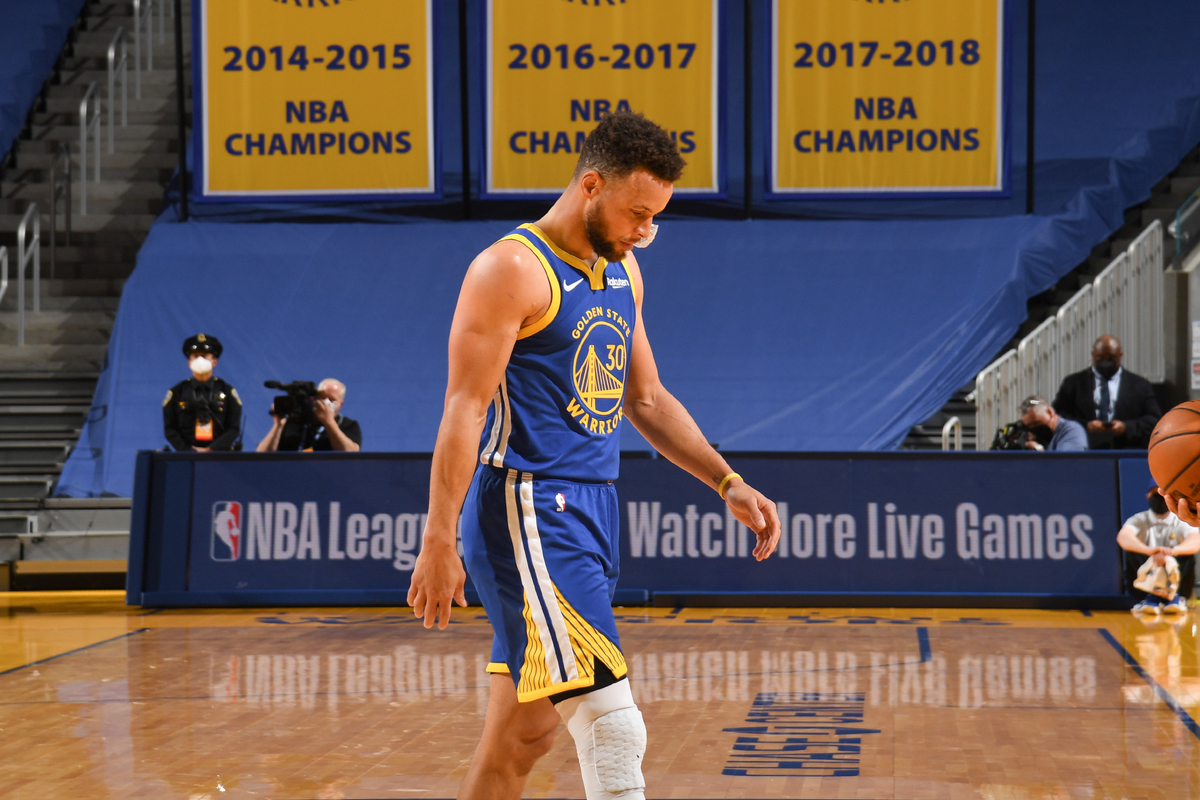 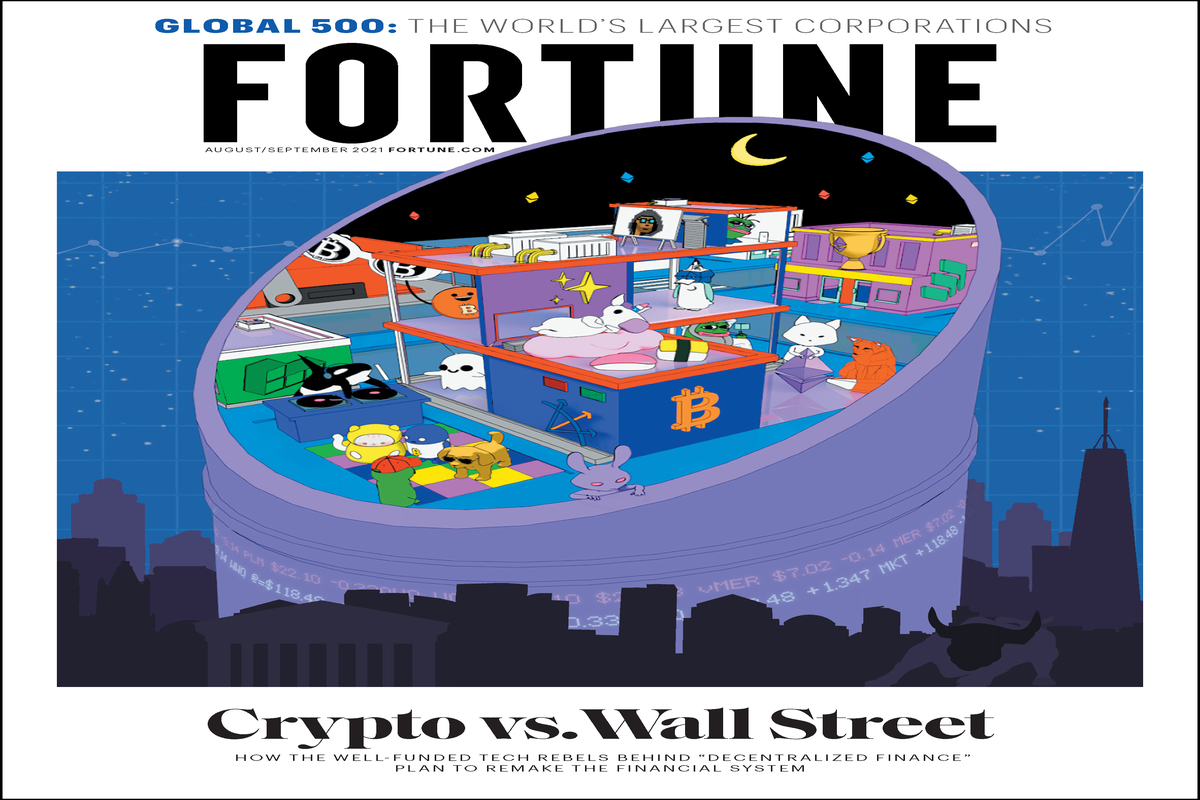 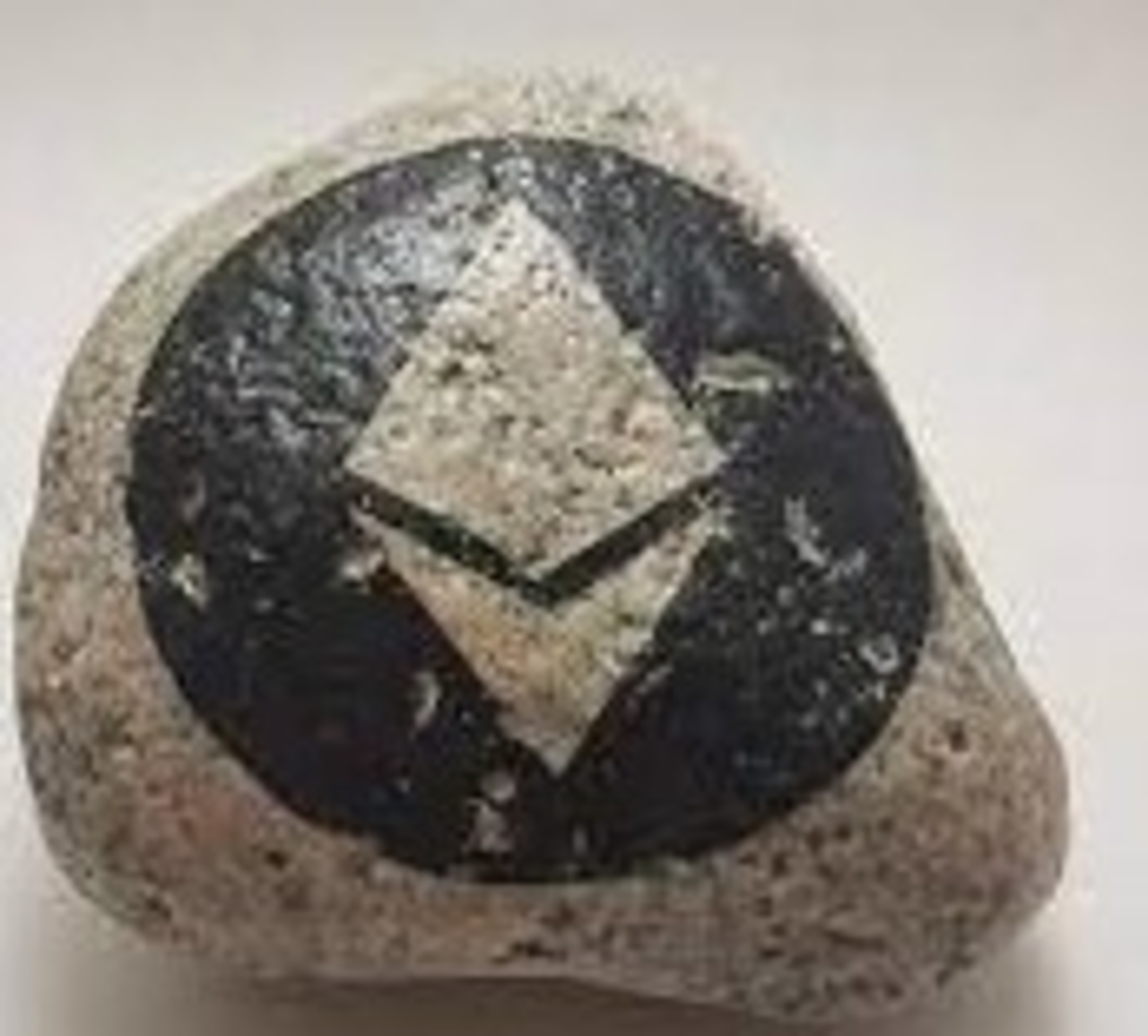