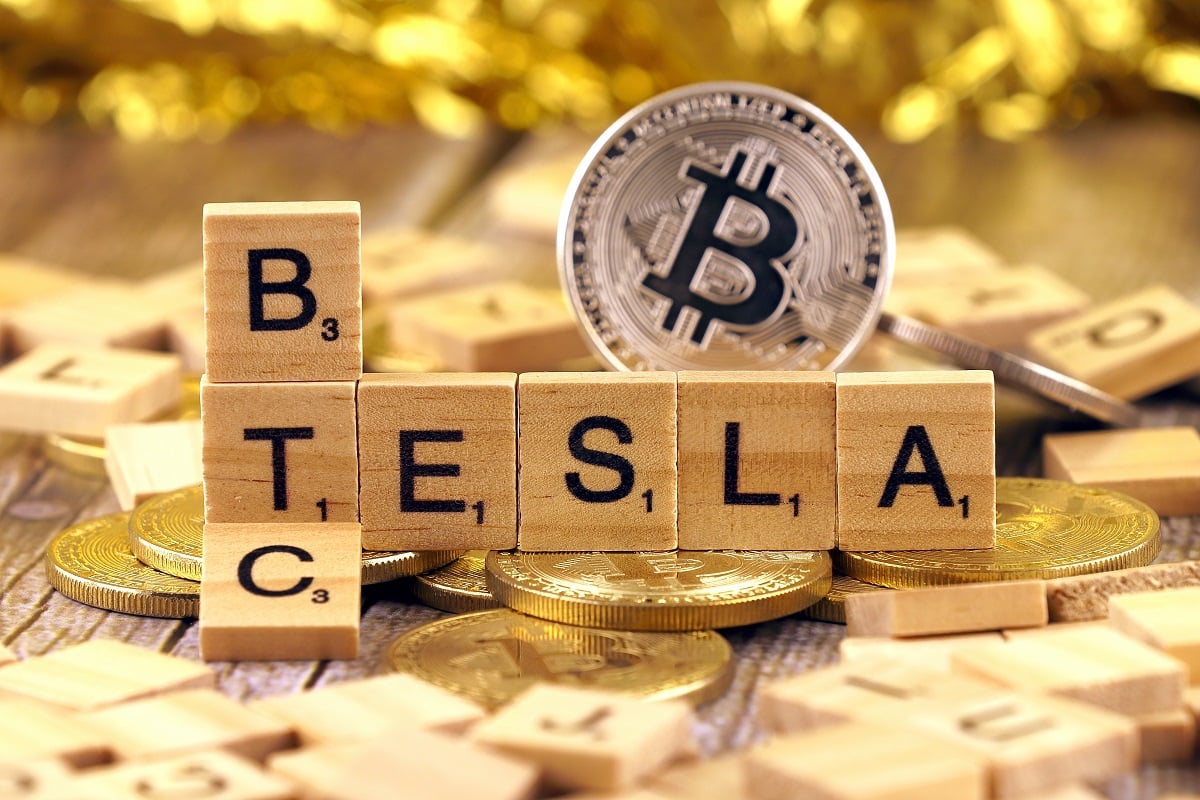 On Sept. 5, Bitcoin closed at $51,808 on the Bitstamp exchange after convincingly breaking above the do-or-die $51,000 resistance level. The flagship cryptocurrency has reached its highest level since May 12, the day Tesla CEO Elon Musk infamously announced that the e-car maker had suspended Bitcoin payments due to environmental concerns.

The price nose-dived more than 14 percent within 24 hours following the announcement, with critics of the cryptocurrency’s massive carbon footprint feeling vindicated.Things only got worse for Bitcoin. Due to a double-whammy of Tesla’s about-face and China’s mining crackdown, the leading cryptocurrency tanked roughly 40 percent in just one week, ultimately bottoming at $30,000.The coin’s price action had been anemic throughout June. On June 22, Bitcoin reached its local bottom of $28,567.Things took a bullish turn in early July. Bitcoin scored 10 consecutive green candles over the period from July 21 to July 30.Now that Bitcoin has managed to smash through $51,000, it is yet to be seen whether the bulls will manage to flip the previous resistance into support.

While it’s tempting for Bitcoin holders to assume that Elon Musk is becoming irrelevant in the cryptocurrency community, he may be partially responsible for the ongoing recovery.Coincidentally, the largest cryptocurrency started its bullish streak on July 21, the day Musk reaffirmed his support at "The B Word" conference.The eccentric billionaire said that he wasn’t interested in dumping Bitcoin, claiming that he wanted the cryptocurrency to succeed:

If the price of bitcoin goes down, I lose money. I might pump but I don't dump.

As reported by U.Today, he also commented that Tesla was “most likely” to resume accepting Bitcoin. 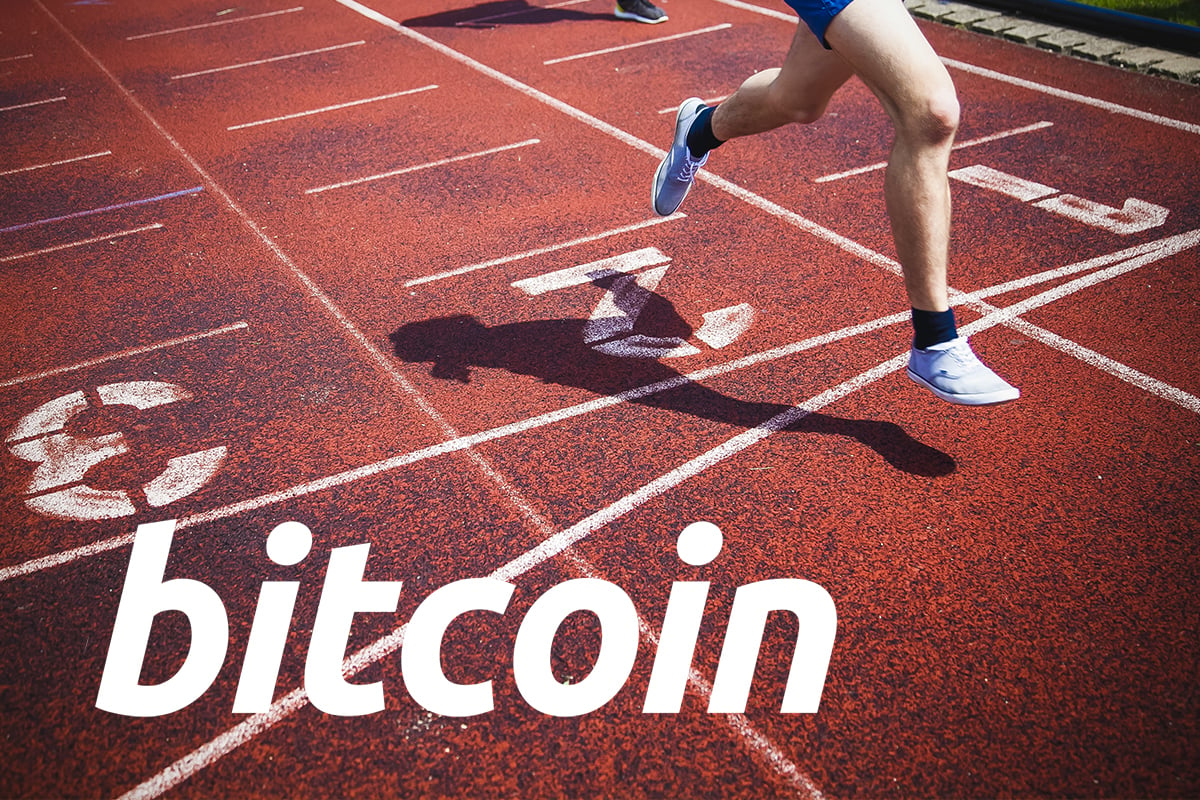 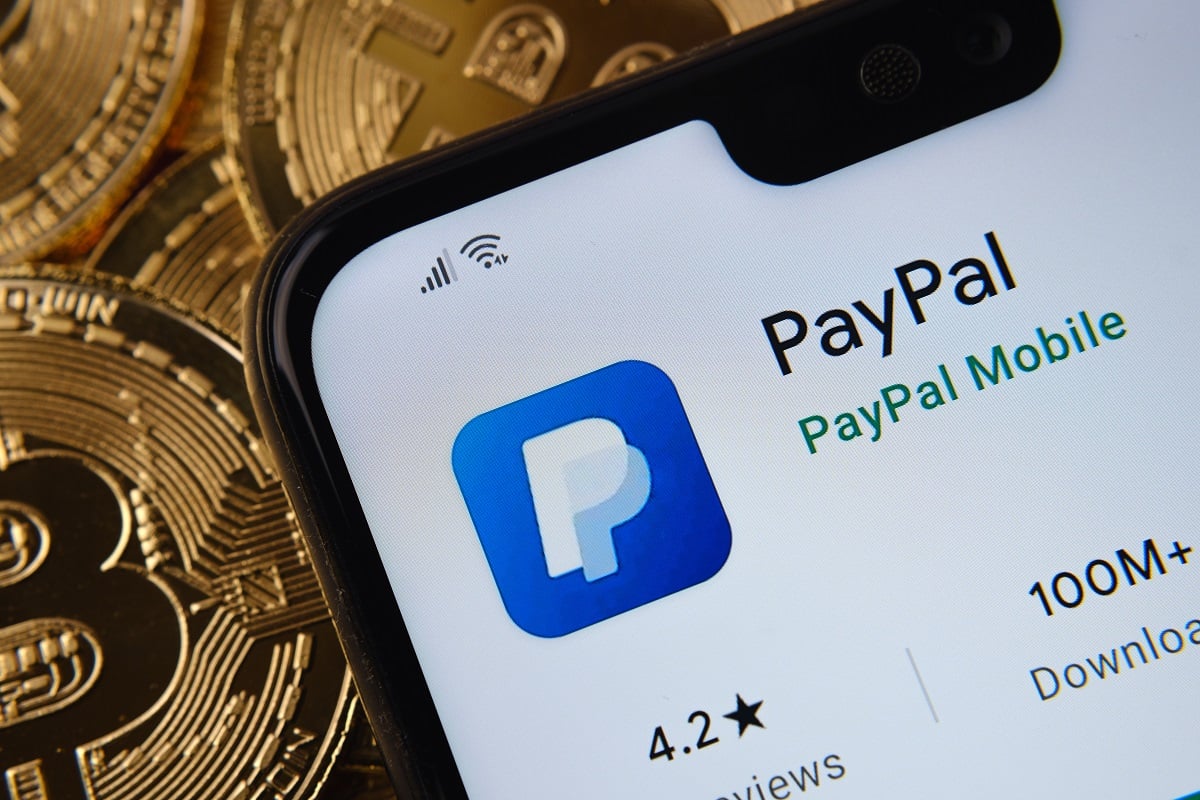 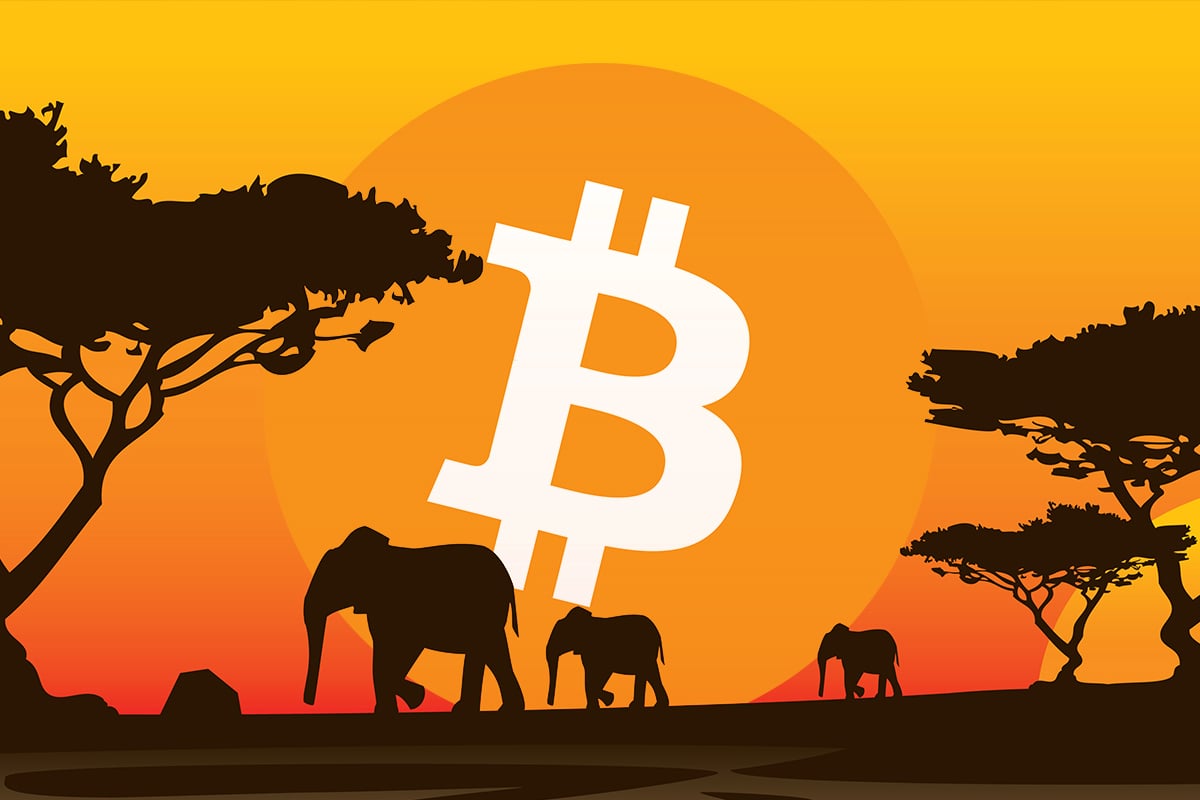