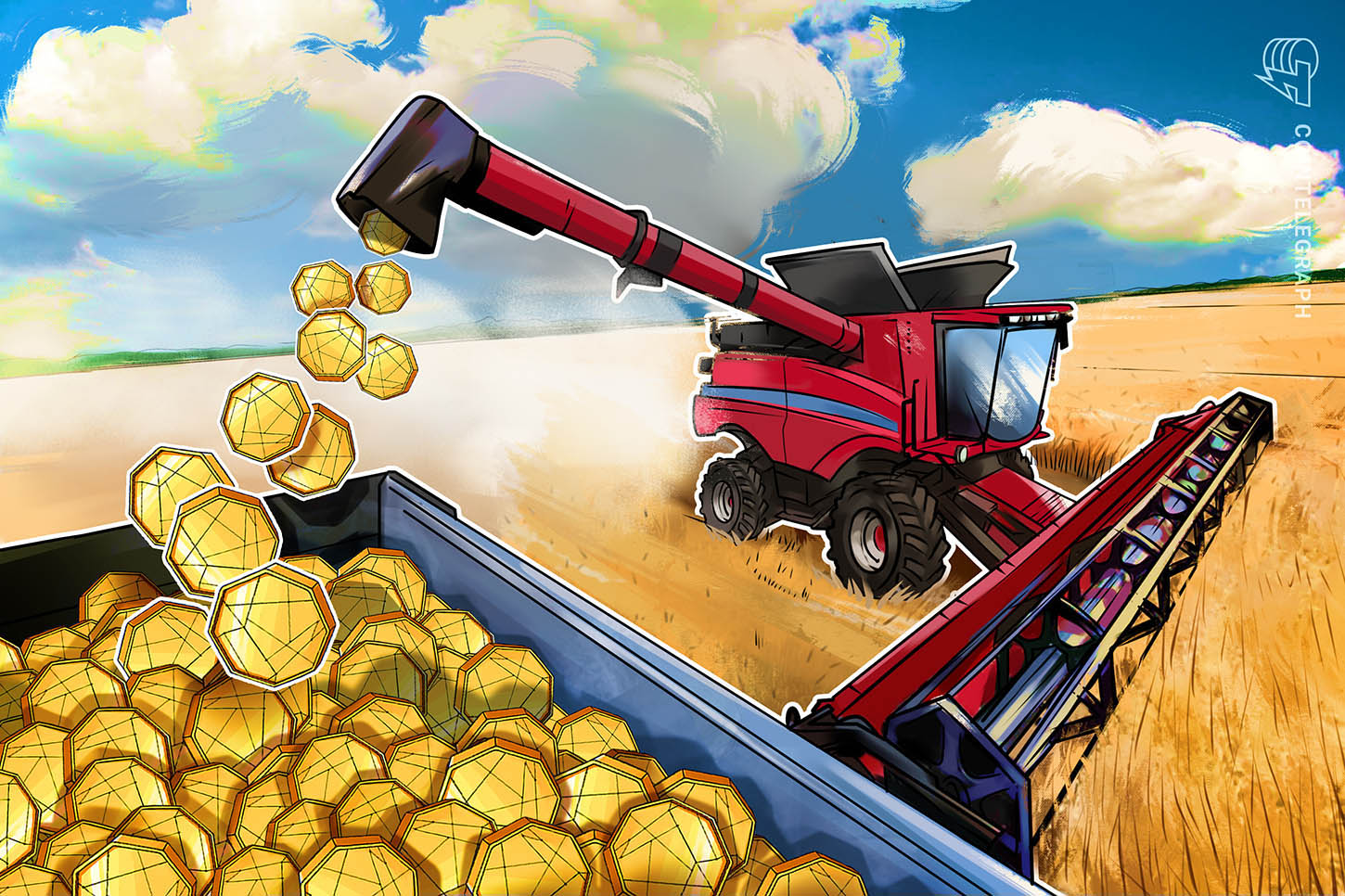 On August 5, nonfungible token platform and community Universe sold out if its Lobby Lobster NFTs in less than one hour, raising roughly $4 million.

Each NFT was minted for 0.1 Ether (roughly $390), with all of the 1,000 Ether raised through primary sales set for donation to “a non-profit focused on the policy issues facing cryptocurrencies.” In a blog post, Universe revealed that the beneficiary has been selected, however the name of the organization will be made public soon.

Proceeds from resales will also be deposited into the Universe DAO’s multi-sig wallet, with monthly communal votes slated to determine which organizations to disburse funds to. 7.5% of secondary sales will be directed to support lobby groups located outside of the United States.

The Lobby Lobsters drop attracted praise and participation from many leading figures from the DeFi and crypto ecosystem, including Foobar, Fiskantes, and Delphi Digital co-founder Tom Shaughnessy.

The idea for Lobby Lobsters emerged from discussions between Uniswap’s Hayden Adams and Synthetix’s Kain Warwick regarding how to fund lobbying efforts supporting the DeFi industry.

The Lobby Lobsters drop comes amid the backdrop of the U.S. Securities and Exchange Commission’s investigations into Uniswap’s development team, Uniswap Labs.

The broad support shown for Universe’s Lobby Lobster drop stands in contrast to the recent controversy surrounding the allocation of one million UNI tokens (worth roughly $20 million at the time) from the Uniswap treasury to fund lobbying and advocacy efforts of the recently formed DeFi Education Alliance.

In July, the organization came under fire for abruptly dumping half of the UNI allocated to it for cash, despite having indicated tokens would be sold gradually over four to five years. 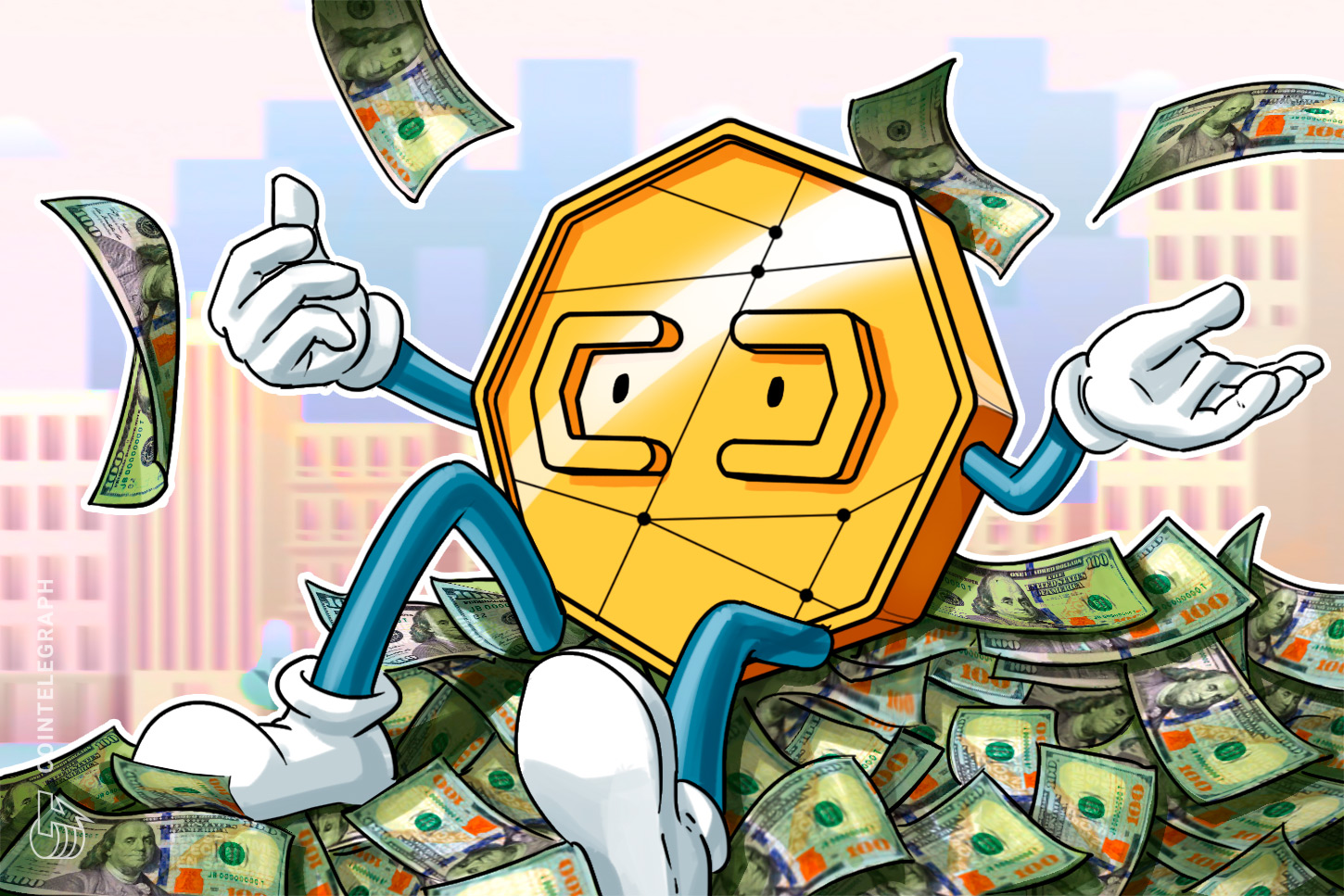 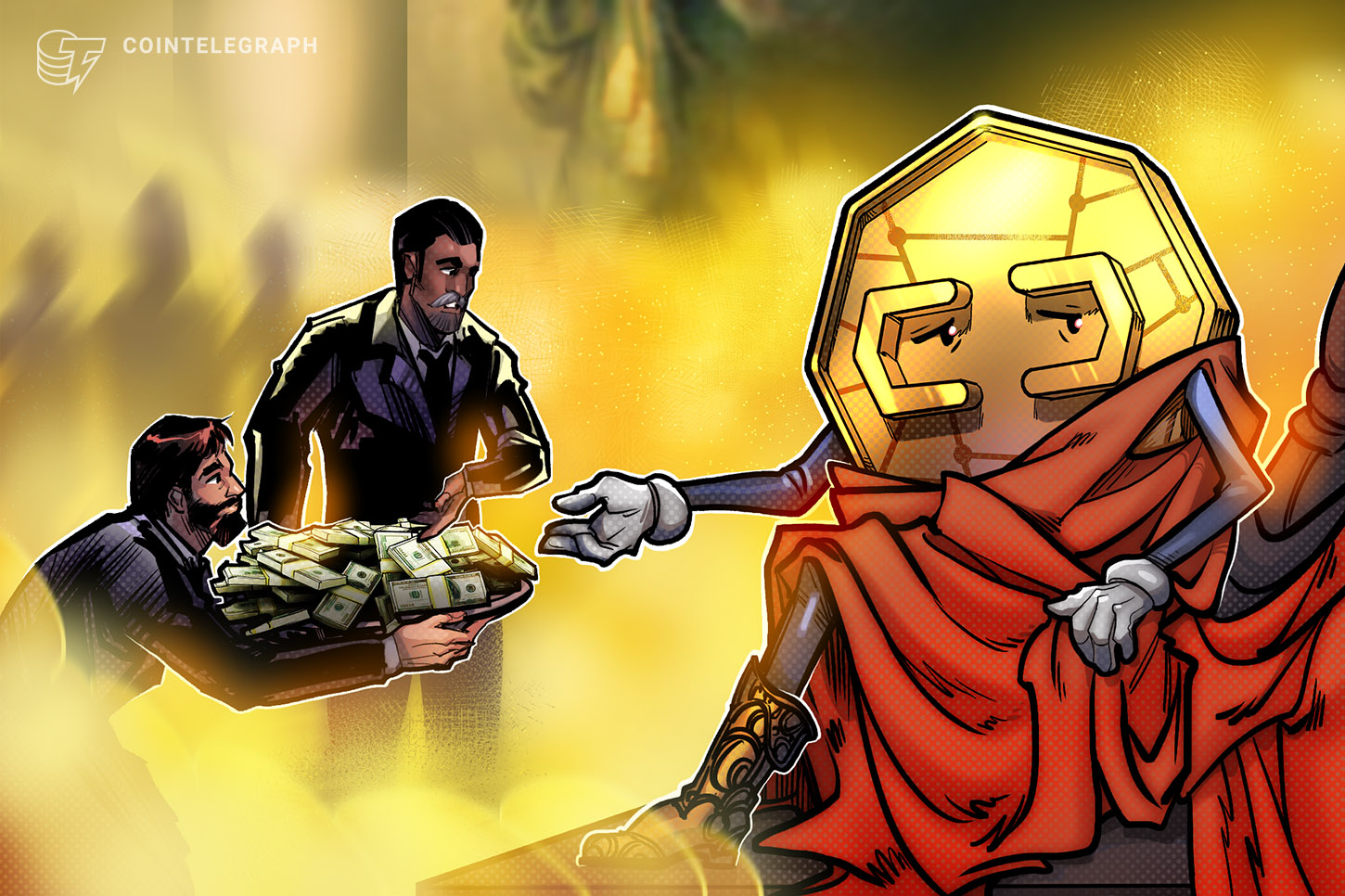 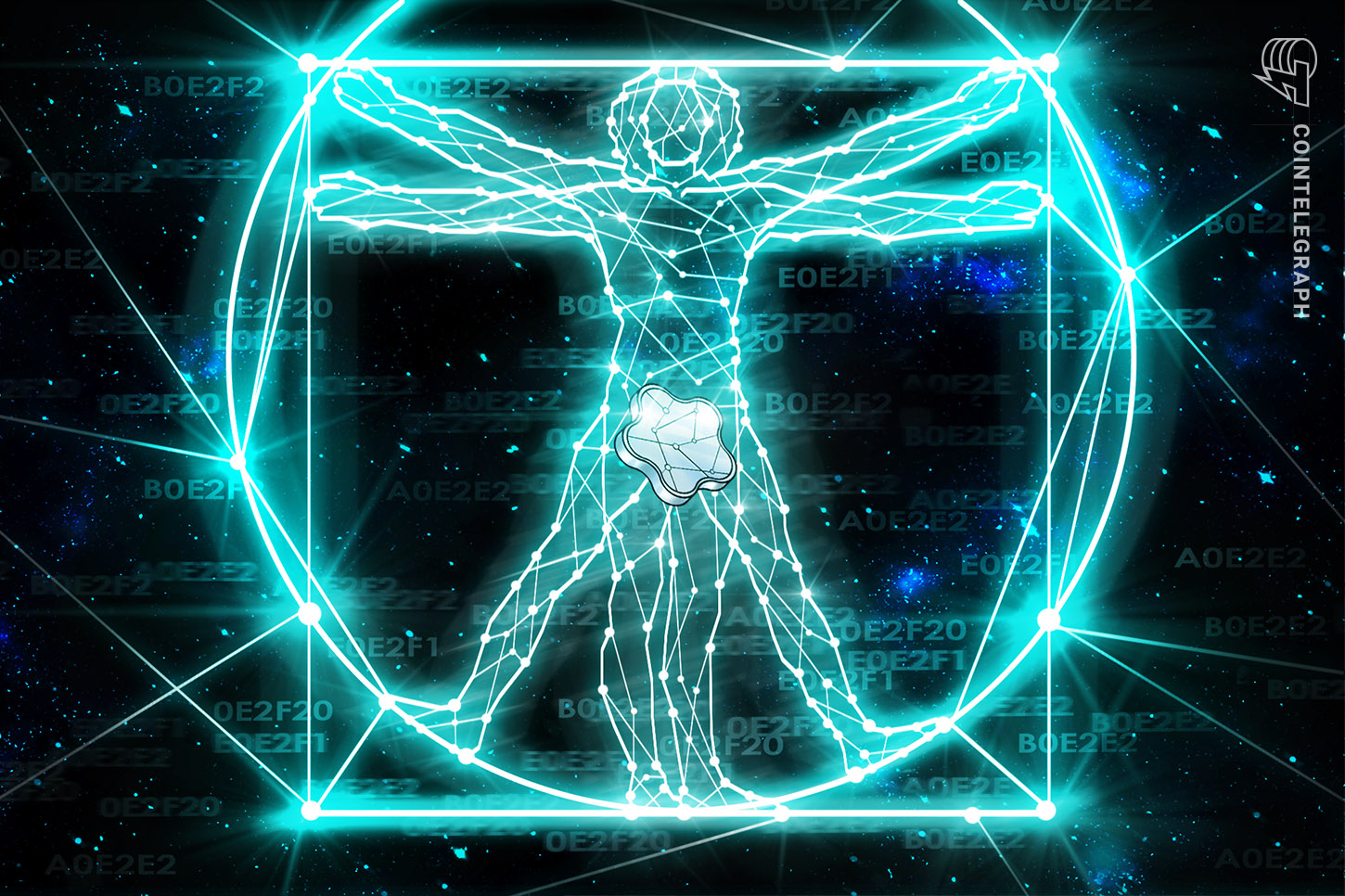