Bitcoin mining is still one of the hotly debated parts of the blockchain. Miners, no doubt make a good amount for blocks mined given the current price of BTC. But mining difficulty has also gone up as more BTC are mined.

In its decade-long history, over 18.6 million of Bitcoin’s 21 million total supply has been mined. This constitutes almost 90% of all BTC’s supply. This leaves a little over 10% of BTC left to be mined. Currently, there are about 2.250 million coins left to be mined.

At the current rate, it is estimated that the last bitcoin will be mined about 120 years from now. This is due to halving events that will occur every four years, reducing the supply of BTC going into circulation every four years.

The cryptocurrency which first came out in 2009 had rewarded miners 50 bitcoins for each block that they mined. This was back when a user could mine bitcoin using an old laptop with a crappy graphics card. At this point, bitcoin was worth next to nothing. So a lot of miners either forgot their coins or sold them for very cheap. Bitcoin’s price evolution through this point is an interesting time.

In 2021, three halving events since the launch of the digital currency has seen reward for block mined reduce drastically. The first halving occurred in 2012. At this point, the reward for a block was 25, reducing it by half. The next halving occurred in 2016, which reduced the reward to 12.5. The most recent halving happened in 2020, which reduced the number of bitcoins received per mined block to 6.25.

BTC Growth Over The Years

The pioneer cryptocurrency didn’t draw too much attention until the Silk Road bust happened. Before the Silk Road was launched, BTC was only used by people who were in it for the technology. The returns were not really significant at this point. These of BTC on Silk Road as a way to purchase literally anything, from drugs to weapons, is what really made law enforcement turn its focus on the coin.

BTC’s price remained mostly flat around this period, despite its increased popularity, thanks to the Silk Road bust. The most notable bull run happened in 2017-2018. This was when a lot of investors had heard about bitcoin. The bull market brought BTC to the forefront as a strong asset to contend with.

In 2021, it is estimated that about 10% of the current world population are invested in either BTC or altcoins. Current numbers are put between an estimated 51 and 52.4 million crypto investors in the world. Compared to an estimated 2.9 to 5.8 million in 2017, this is tremendous growth. 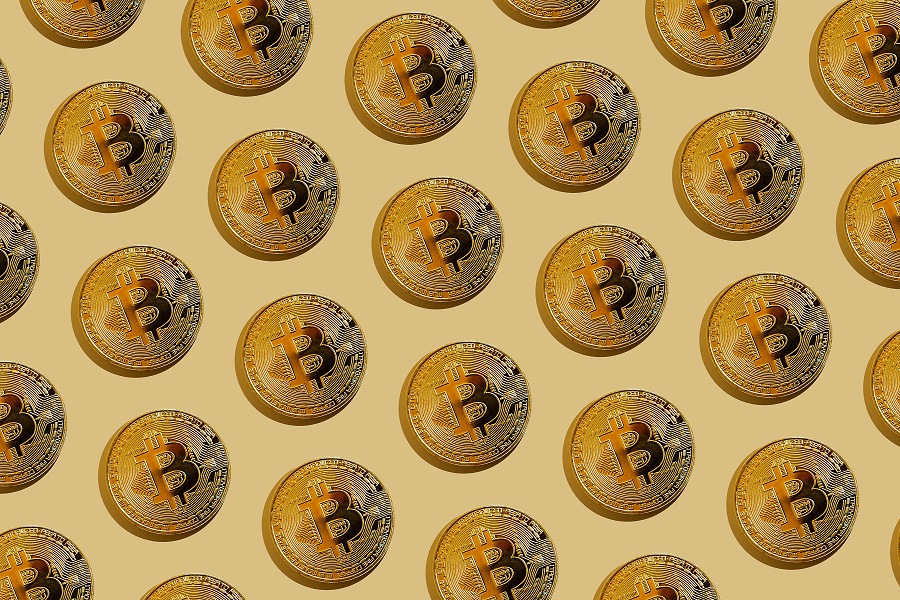 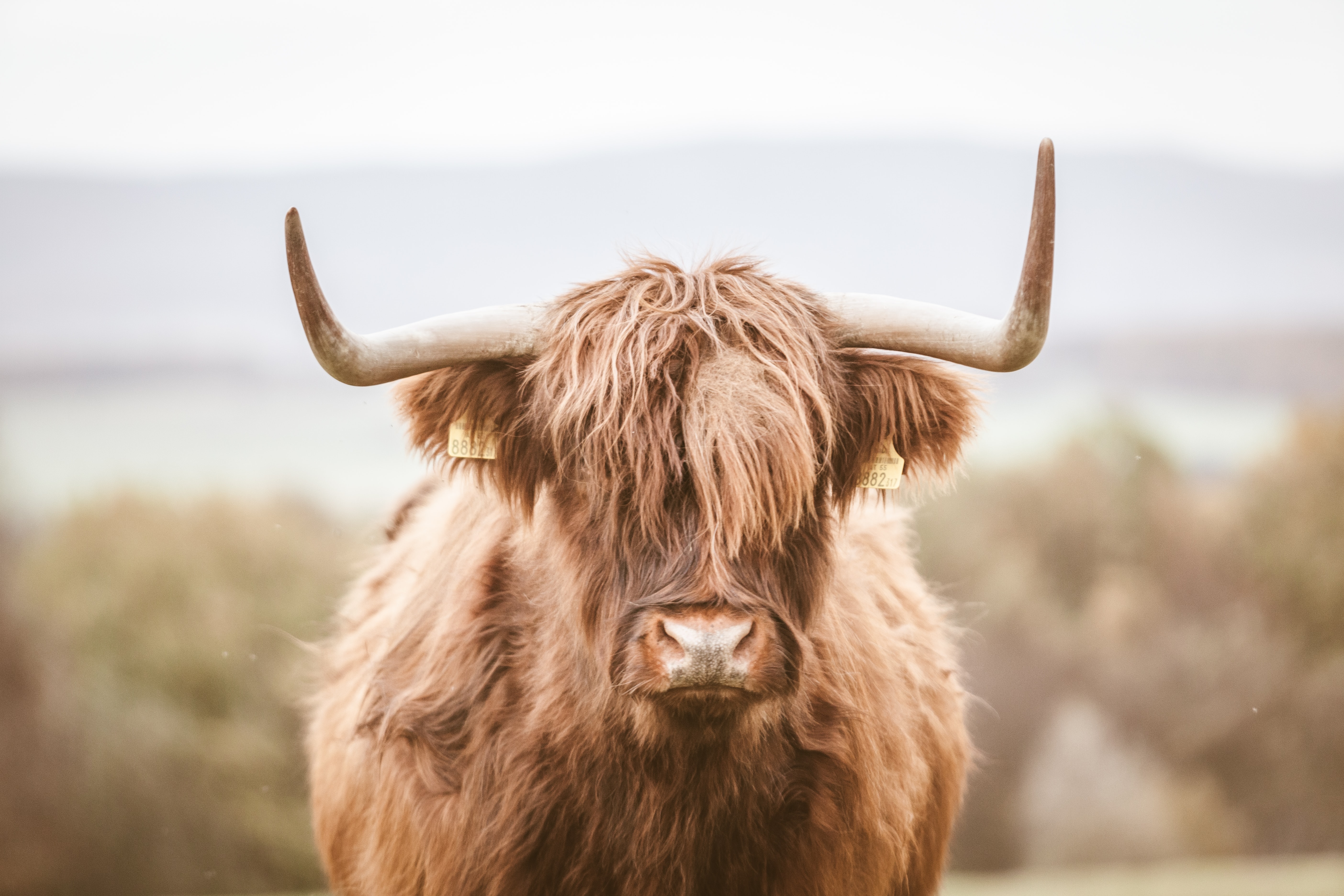 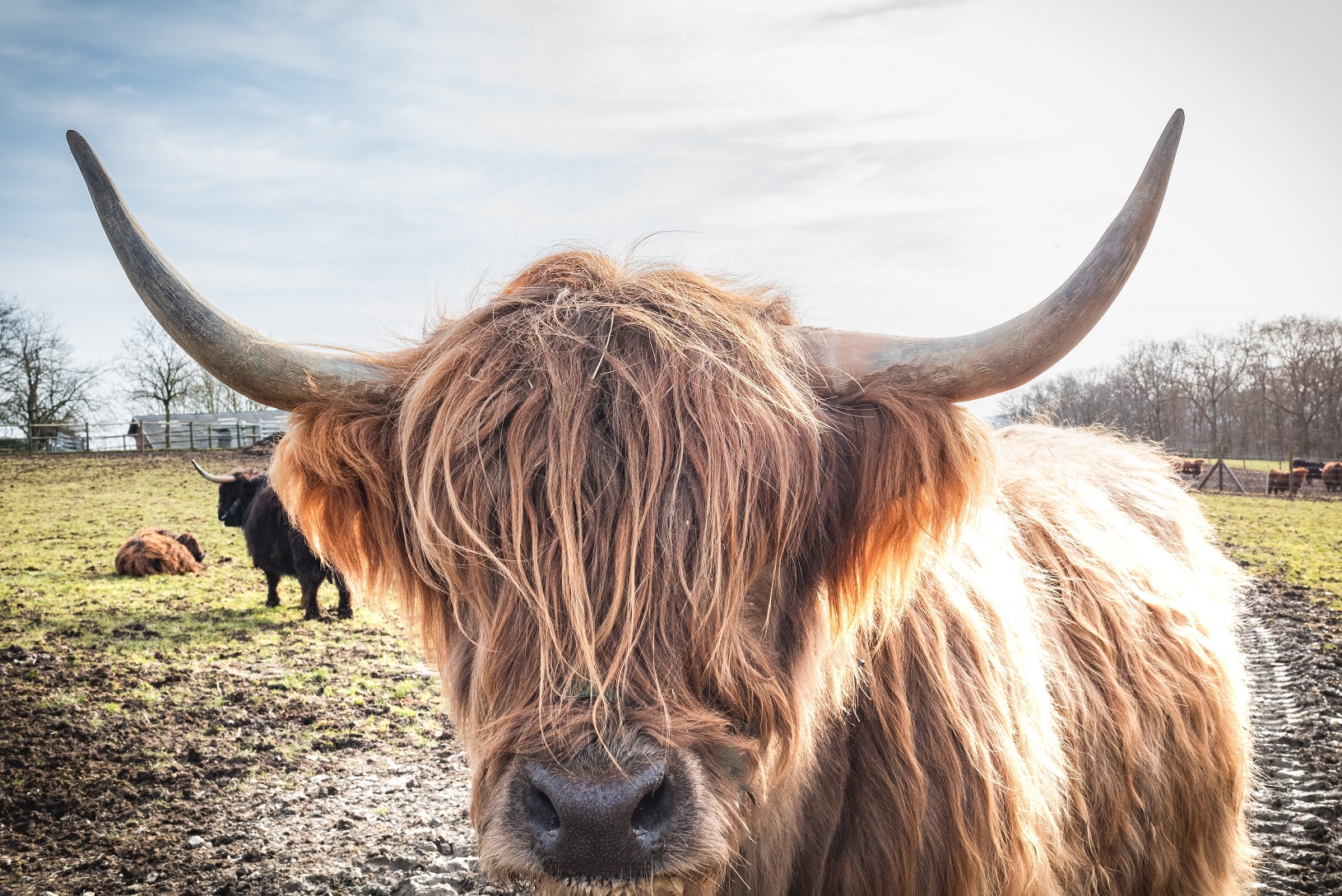