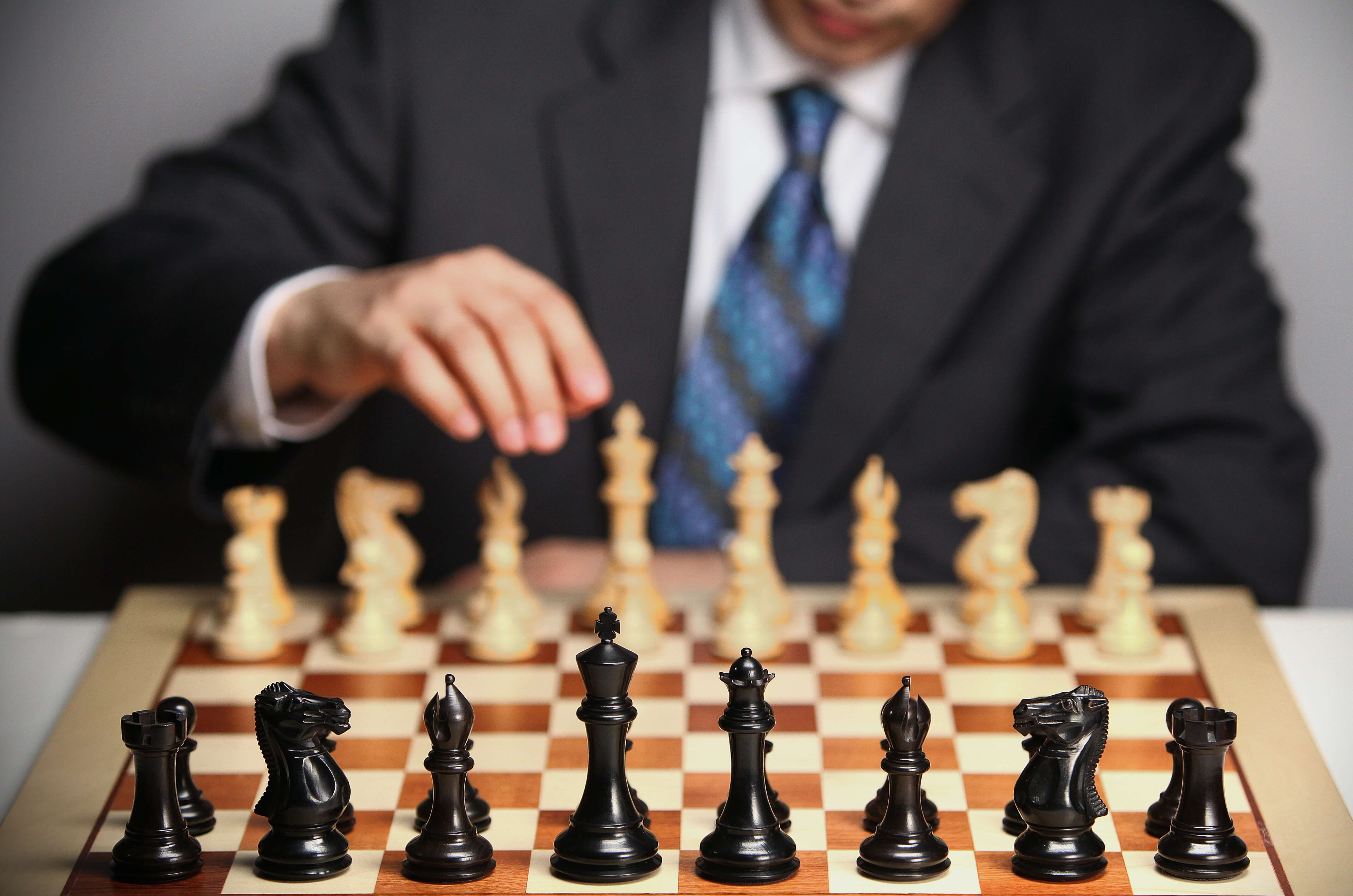 Ripple recently filed a “motion to compel responses to interrogatories” in which they ask the SEC whether Ether is a security.

As pointed out by Attorney Jeremy Hogan, this line of questioning is an “AMAZING” move, in that, regardless of the answer given, the SEC will weaken their case. 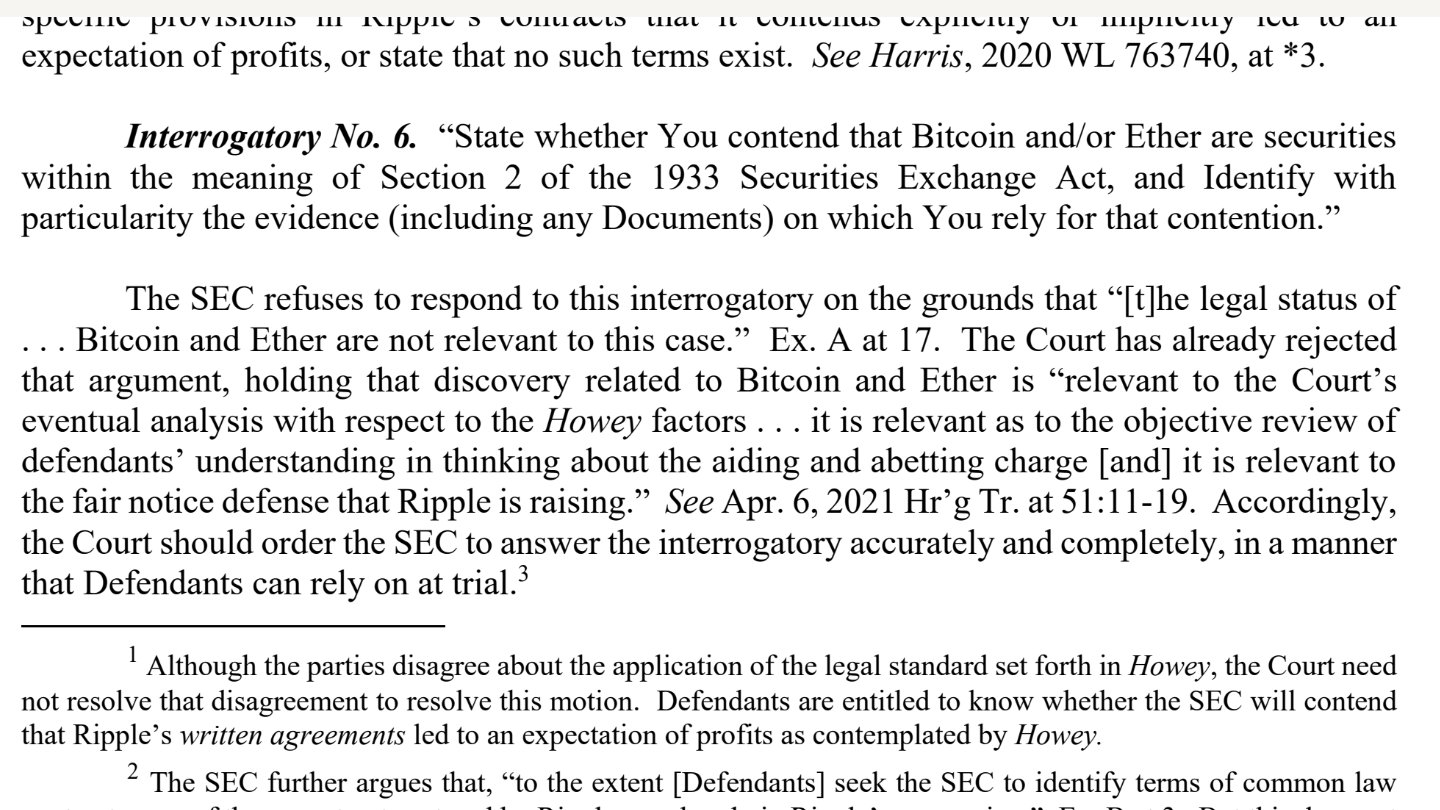 Last month, at the Aspen Security Forum, SEC Chairman Gary Gensler refused to answer this same question. His response supports the view that the SEC does not wish to expose itself any further.

But with the question being formalized in a court setting, the SEC is somewhat stumped regarding squirming out of a response.

The SEC filed a lawsuit against Ripple in December last year, just before Christmas. They alleged Ripple had engaged in $1.3 billion of illegal securities sales since 2013.

During the discovery phase that followed and is still ongoing, Ripple’s legal team has built a defense on multiple aspects, chief of which is the fair notice defense.

It puts forward the case that Ripple was under the assumption that XRP, Bitcoin, and Ether were classed as equivalents in the eyes of the SEC.

Given that former SEC Director William Hinman had previously said neither Ether nor Bitcoin fit the bill as securities, Ripple presumed the same regarding XRP. What’s more, as the SEC did not give fair notice otherwise, Ripple argues they were unaware of breaching applicable securities law.

In the course of the discovery phase, it has emerged that Hinman’s greenlight of Ether/Bitcoin was only a personal opinion and should not have been construed as a stance held by the regulator.

That being so, this admission has opened up a can of worms. In that, if Ether is a security, why were they allowed to operate without impediment? Or, if not, on what grounds has the SEC singled out Ripple?

Regarding the “motion to compel responses to interrogatories” filing, Hogan points out that taking a formal stance on Ether’s securities status puts the SEC in a difficult spot, no matter how they answer.

“If the answer is “no,” then it opens the door for Ripple to compare XRP to Ether. And as we know, only Ethereum had an ICO… “Yes,” is not a politically fathomable answer for the SEC.”

Alternatively, a response along the lines of the Ether’s status has yet to be determined would strengthen Ripple’s fair notice defense.

If the SEC cannot determine whether Ether is a security, how can Ripple be expected to know they were breaching securities law by selling XRP tokens?

As Hogan states, “For Ripple, the “Is Ether a security?” question is a win, win?, or win.” 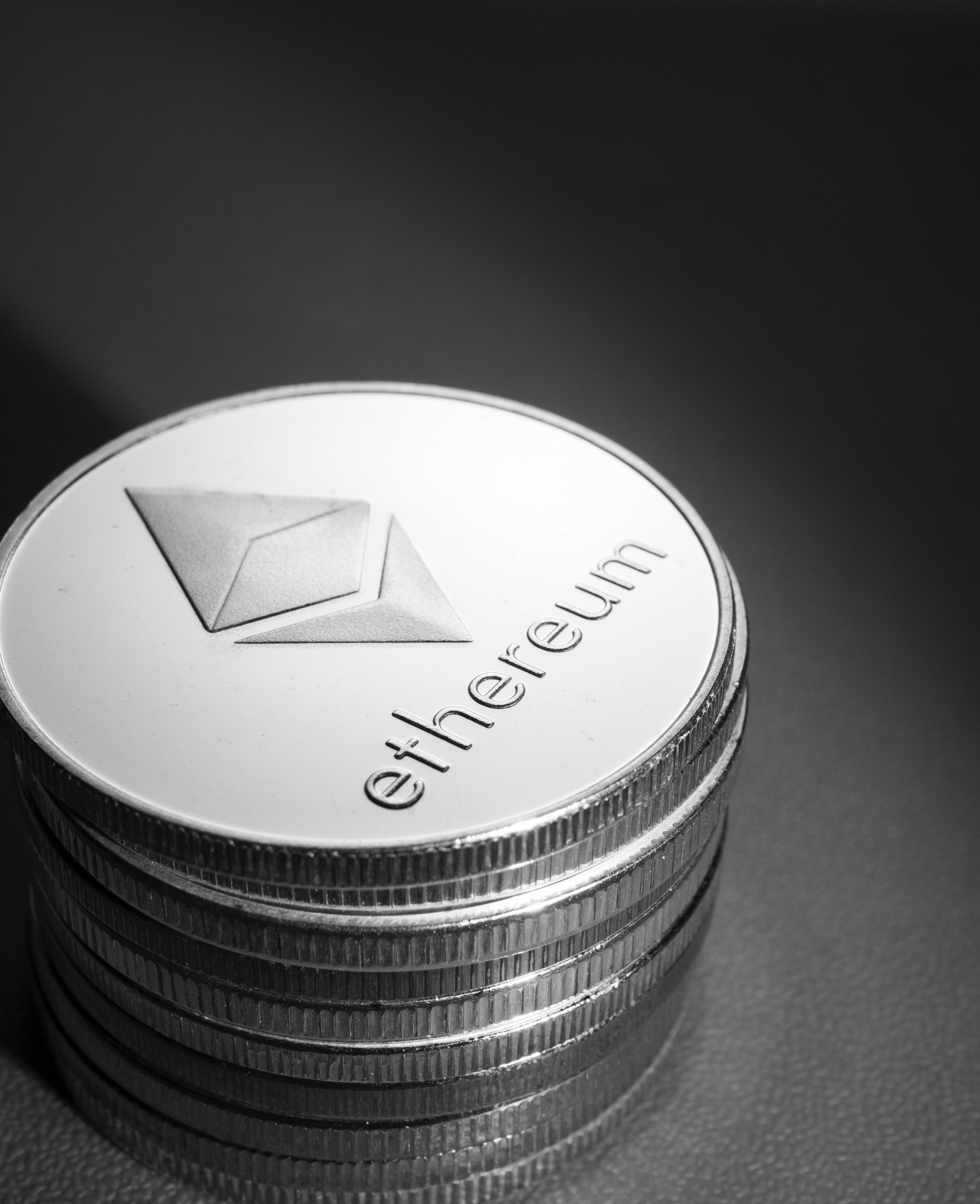 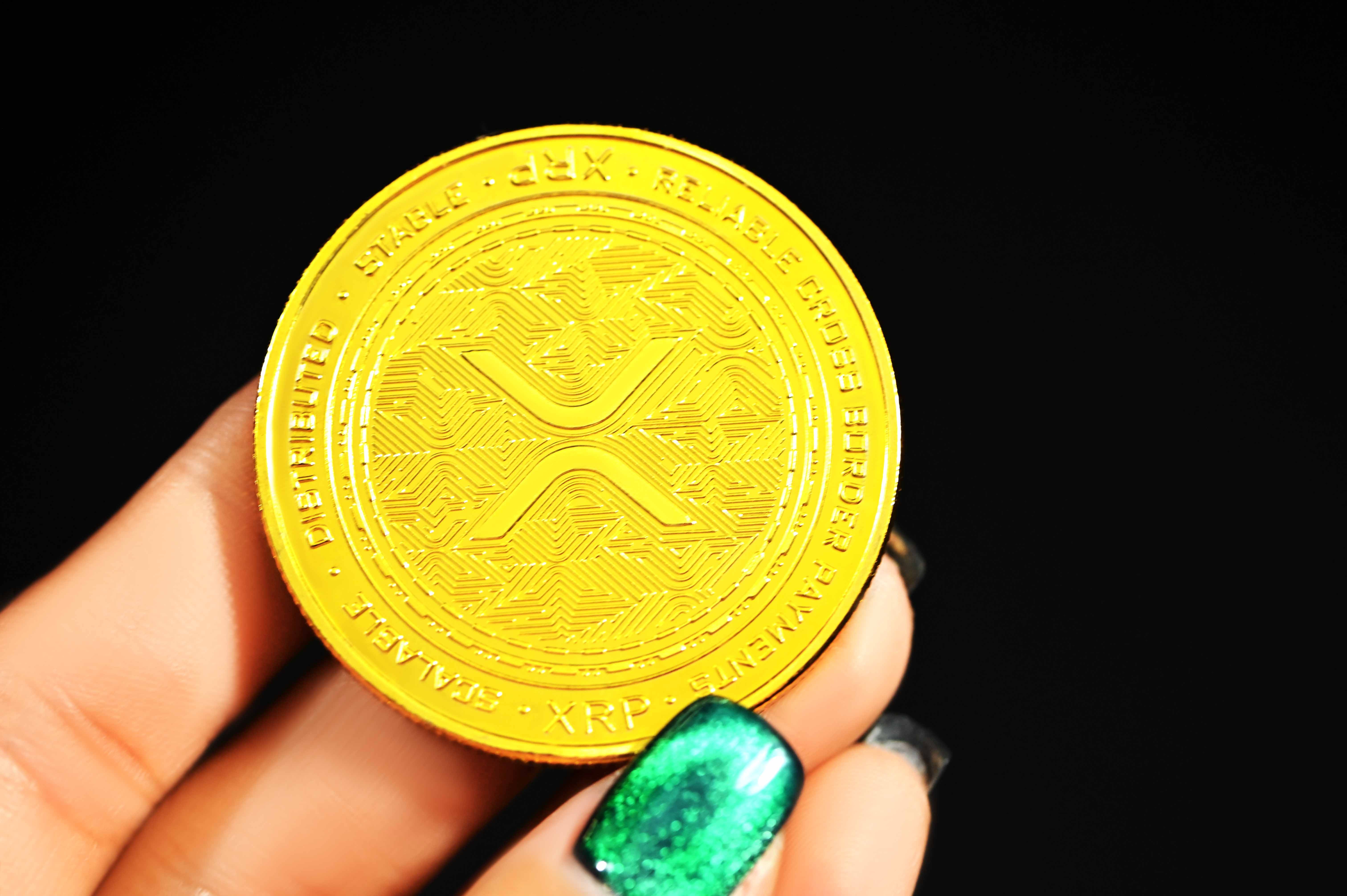