The legal case between the United States Securities and Exchange Commission (SEC) and the blockchain company Ripple Labs continues to intensify and this time, the regulator has been granted access to the payment processor’s employee Stack communications.

A Win for the SEC

As reported by Law360, the SEC earned the discovery win after US Magistrate Judge Sarah Netburn ordered Ripple to give the regulator access to more than one million Slack messages that were previously missing.

While Ripple has already handed over some of its internal discussions to the watchdog, the company refused to hand over a massive part of the communications. The firm cited a processing error, even though it had previously agreed to a search of its “terabytes” of Slack data at the outset of discovery.

The SEC described Ripple’s failure to produce the full Slack conversations as “highly prejudicial,” since the fraction it received indicated that the missing messages would be relevant to the case.

Following the non-compliance with its request, the Commission then filed a motion in August to access these messages. According to the regulator, they are “relevant to the parties’ claims and defenses and proportional to the needs of the case.”

Aside from Ripple’s Slack messages, the regulator is also seeking access to all conversations from 22 email custodians.

The SEC claimed that the messages “include: (a) discussions about Ripple’s desire to create speculative trading in XRP, (b) the effect of Ripple announcements and efforts on, and Ripple’s concerns as to, the price of XRP, the relationship and central importance of XRP sales to Ripple’s overall business, and (d) the regulatory status of XRP.”

Ripple countered the SEC’s motion, noting the regulator’s request is unreasonable and unfair because retrieving all the missing Slack messages would not only cost up to $1 million but would also take many months.

Regardless of the company’s argument, Judge Netburn noted that its previous agreement to produce the internal Slack communications outweighs any burden it will face in recovering the messages. 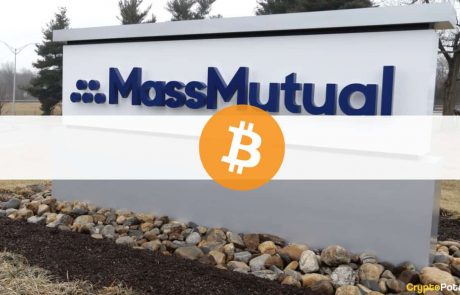 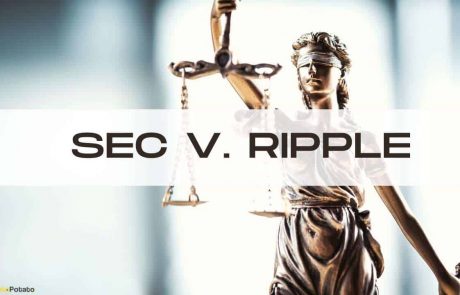