Where Will Cardano's ADA Go After Reaching An All-Time High? 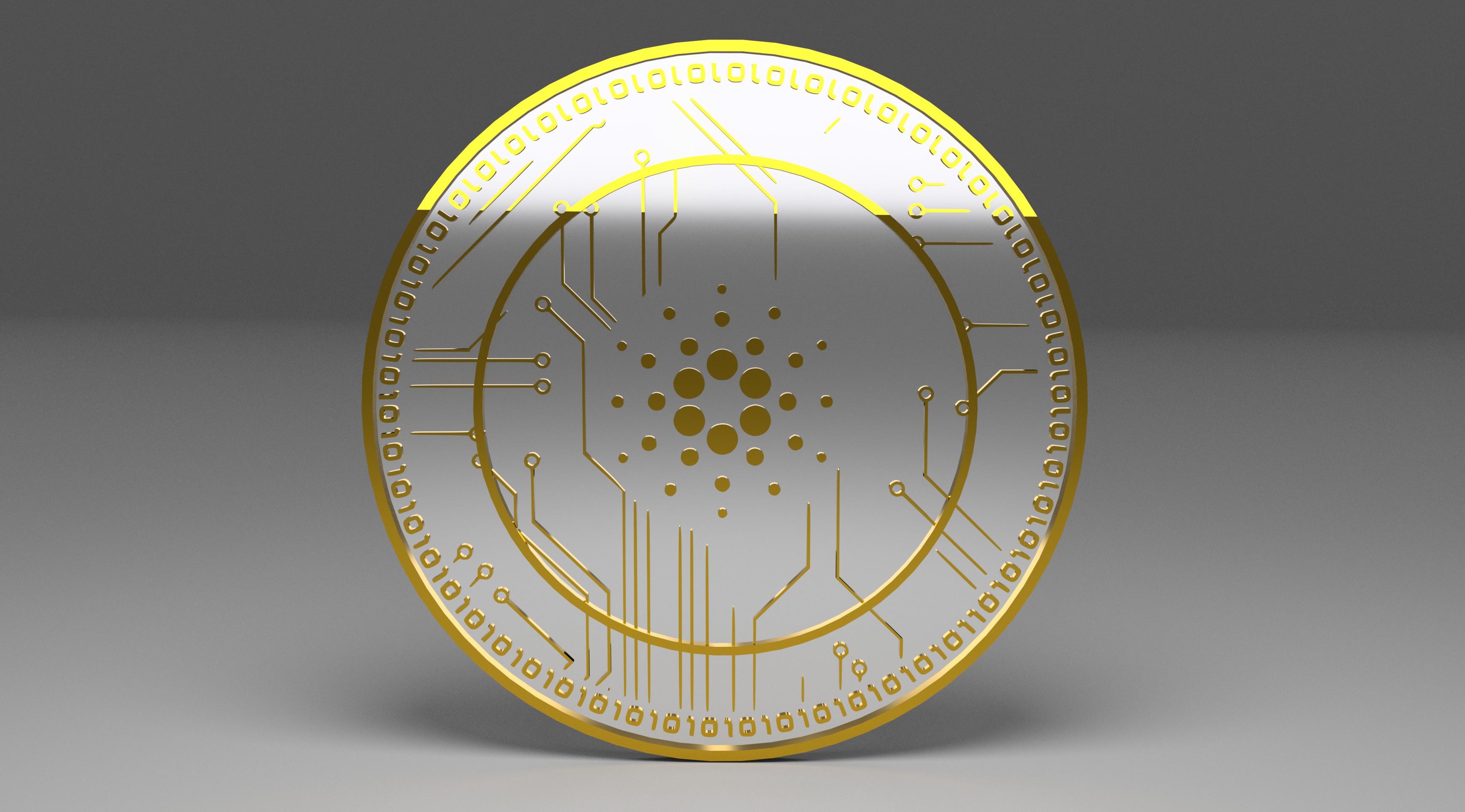 Cardano’s ada token broke through $3 for the first time today, notching a fresh, all-time high after it was announced that the network’s testnet supports smart contracts.

The digital currency rose to as much as $3.10 early this morning, CoinDesk data shows.

By climbing to this level, ada had risen more than 10% from its opening value of $2.77 on September 1, additional CoinDesk figures reveal.

At the time of this writing, ada had pulled back somewhat, trading close to $2.95.

After the digital currency managed to reach this new record, several market observers weighed in on where it might go next.

Responses were varied, as analysts offered a range of levels that traders should watch.

“ADA has been one of the best performing cryptocurrencies in the top market cap,” said Kiana Danial, CEO of Invest Diva.

“It is one of the few that isn't directly following Bitcoin's trend” of “struggling” to attain fresh highs.

“Based on the history of ADA/USD's price action, we could expect it to at least reach $3.24 within its current uptrend,” she stated.

Danial emphasized that every time ada has reached a local low and bounced back, it has climbed by “more or less the same amount, or the same distance, from the bottom.”

“This pattern has repeated itself several times in the past. While history doesn't exactly repeat itself, it often rhymes,” Danial noted.

She also spoke to the support levels ada could encounter if it falls in value.

The ada token will most likely encounter significant resistance around $2.95, trade within a range near that price level, and then make a push toward $3.50, Noble predicted.

“Cardano’s price move and massive market cap is a function of a simple idea,” he said.

“All of finance, art, music, and social media will wind up on the blockchain. Cardano’s blockchain technology is wicked fast.”

“Traders should watch for the previous high of $3.10 as a level to get through for further upside,” he stated.

“If this level is broken to the upside, traders should watch for a test of the $3.28-$3.30 level above which is the 1.618 Fibonacci extension of the August 22nd to August 25th measured move.”

“On the downside, traders should watch for the point of control to hold using the anchored volume by price which is around $2.86,” he stated.

“This anchored volume by price starts at the August 17th low which is the pivot point before the next leg up.” 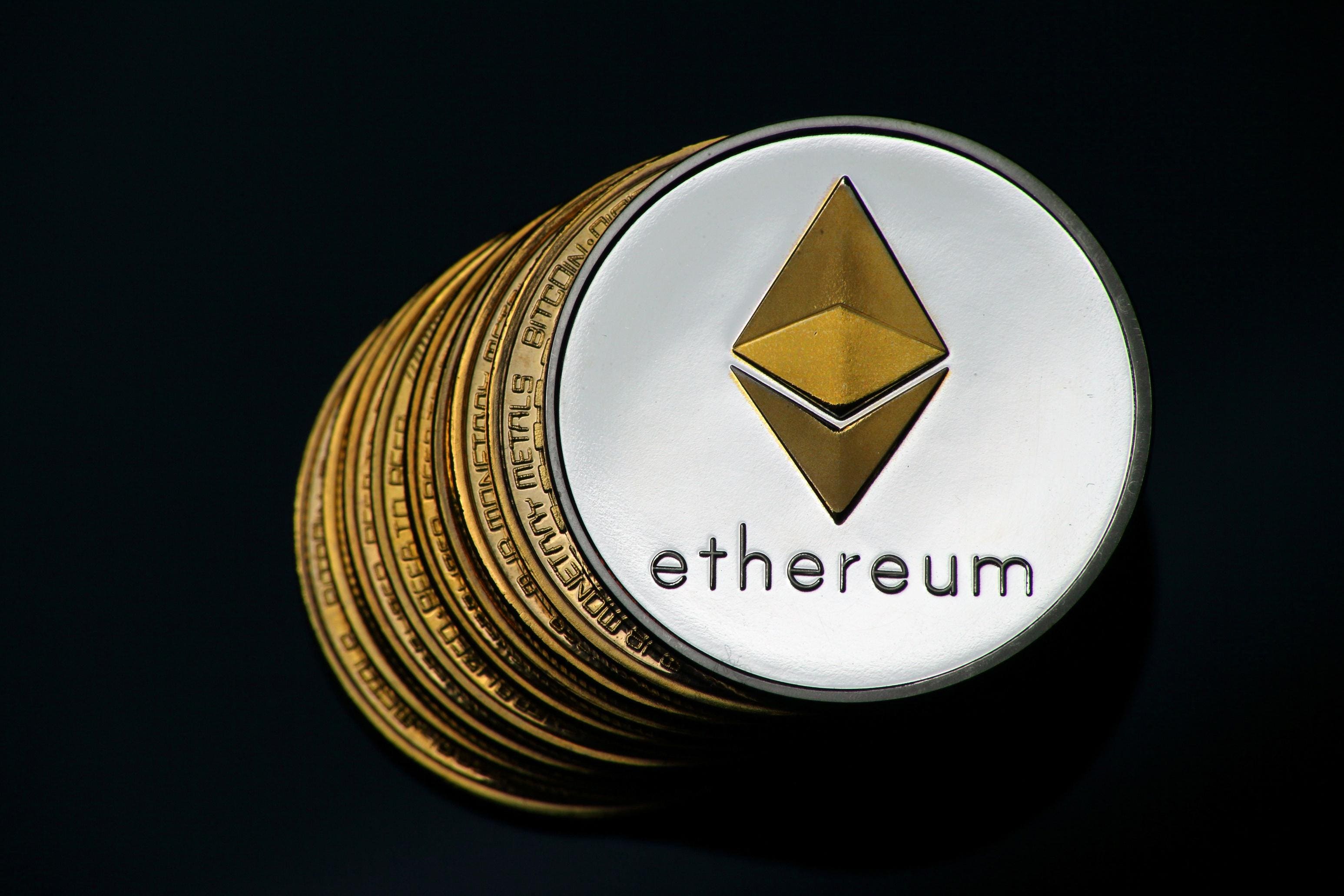 Ether Prices Flirt With $3,800, Reaching Highest Since May 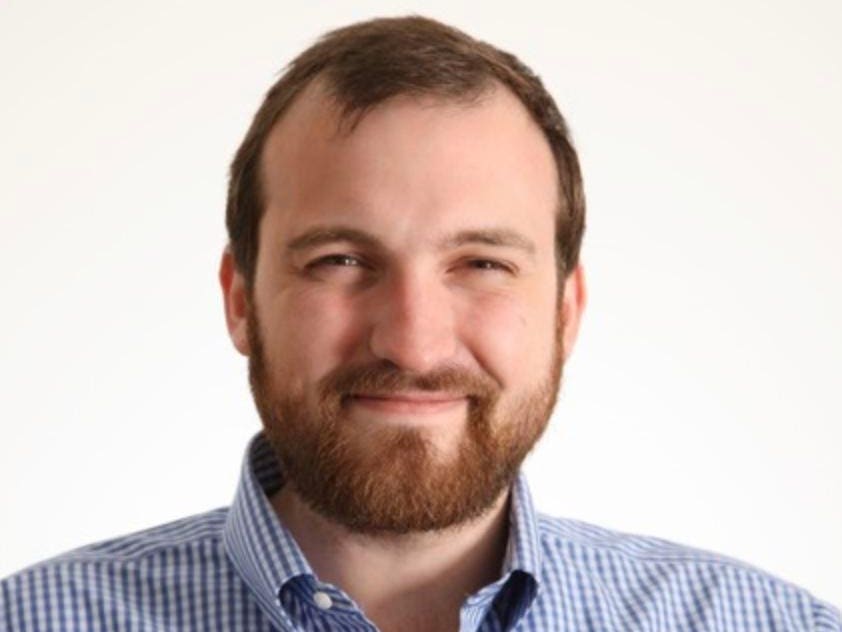