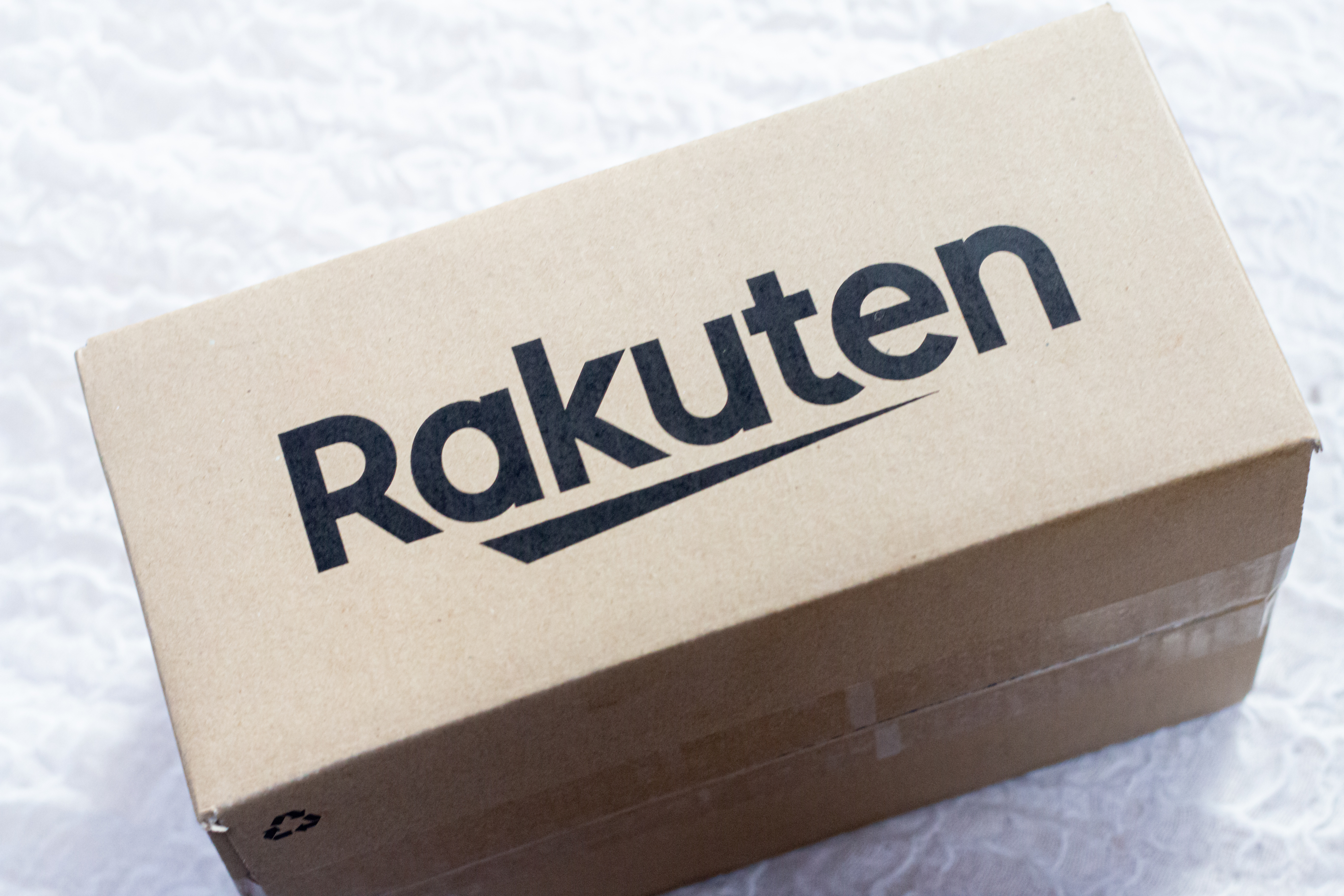 Major Japanese online retailing company Rakuten has announced that it’s going to resume XRP margin trading on its Rakuten Wallet exchange.The service was halted on Dec. 24, two days after the U.S. Securities and Exchange Commission announced its landmark lawsuit against blockchain company Ripple. Rakuten Wallet notes that the cryptocurrency’s price discovery is now stable enough. Coinbase, Kraken, Binance U.S., Bitstamp and a slew of other exchanges are yet to reinstate trading in the U.S, with Ripple's fate hinging on the outcome of the lawsuit. As reported by U.Today, the expert discovery deadline has been extended to Nov. 12.