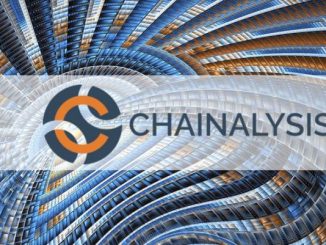 Chainalysis, the crypto data analytic firm released a preview of its 2021 Geography of Cryptocurrency report which is scheduled to release later this year. The preview blog focused on the use of cryptocurrencies for illicit activities and which countries and regions see the most of it. Africa topped the list of regions that see the highest exposure to illicit addresses followed by Eastern Europe.

Eastern Europe has a much larger crypto-economy when compared to Latin America and Africa. The report highlighted that Eastern Europe is the only region where for $400 million in crypto transactions 0.5% of the total transactions were believed to be towards illicit addresses.

The graph also highlighted that Eastern Europe saw the highest share of funds sent to darknet addresses which could be because of the popularity of Hydra, the biggest darknet marketplace active in Eastern Europe and Russia.

Ukraine topped the list of countries in terms of web traffic share on cryptocurrency scam web addresses, indicating more people from the country visited scam websites than anyone else.

Chainalysis has proven to be one of the top cryptocurrency analytic firms over the years as demand for blockchain analytics has skyrocketed over the past few years. The crypto analytic firm has seen huge demand from enterprises and law enforcing agencies alike and has raised two multi-million rounds to see its valuation grown into billions, making it a member of the fastly growing crypto unicorn club.

Although the analysis indicates the growth in illicit activities around the globe, it is also important to note that the biggest percentage share of illicit activity is 0.5% of the total value. This suggests like any other sector crypto ecosystem is prone to illicit activities, but it is very low. 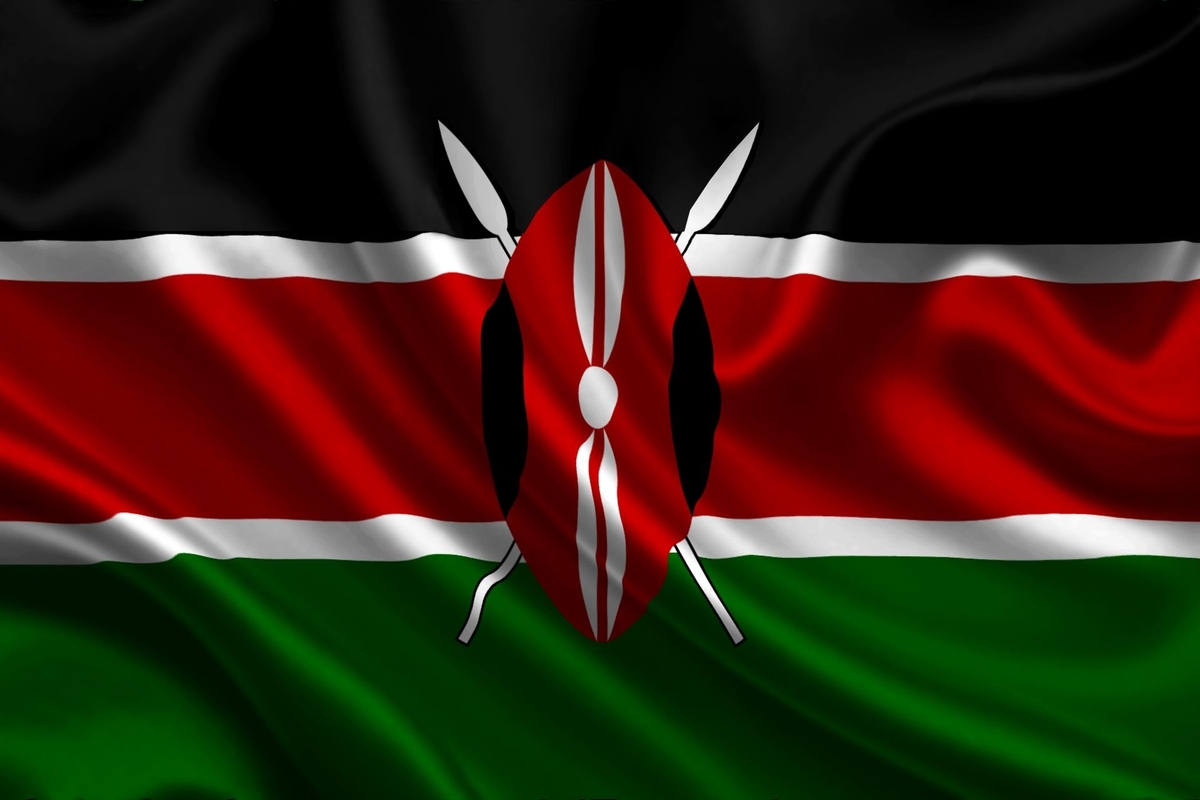 Kenya Tops the Chart in Terms of P2P Crypto Trading, Here’s What is Fueling the Adoption

Vast Bank, A Regional Bank in Oklahoma’s Bring Crypto Banking to Its Customers