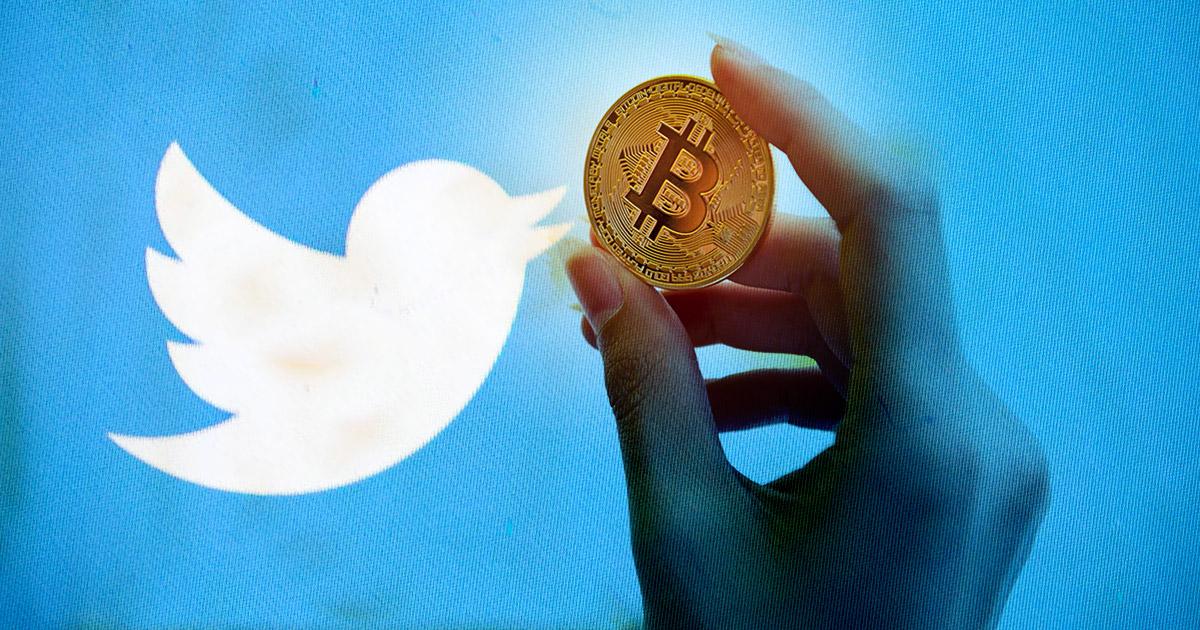 In another indication of crypto’s growing adoption by big tech companies, social media giant, Twitter, could be set to integrate Bitcoin tips into its platform according to available reports from MacRumors.

The report indicated that users of the platform would be able to tip their preferred content creators using the leading flagship asset through the lighting network. Per the report, “users will be directed through a Bitcoin tutorial that includes details on the Bitcoin Lightning Network and custodial and non-custodial Bitcoin wallets.”

Also, leaked images from mobile developer Alessandro Paluzzi indicate that the site is clearly working with Bitcoin Lightning App Strike. This means that the Dorsey-led firm would be using the services of the firm to provide BTC invoices for its users. It also means that users looking to receive BTC tips must have a Strike account.

It would be recalled that the firm’s CEO, Jack Dorsey, recently told investors that the flagship digital asset would play a pivotal role in the future of the site. Then, he had hinted that the site could have use cases for the coin in its upcoming Tip Jar product and its other products like Super Follows, Commerce, and Subscriptions.

Interestingly Jack Dorsey is also a firm proponent of BTC. His other company, Square, holds the flagship digital asset on its balance sheet. He also recently revealed that the fintech company is also beginning to work on a Bitcoin hardware wallet. Apart from that, he has also stated that he is committed to bringing decentralized finance to Bitcoin. 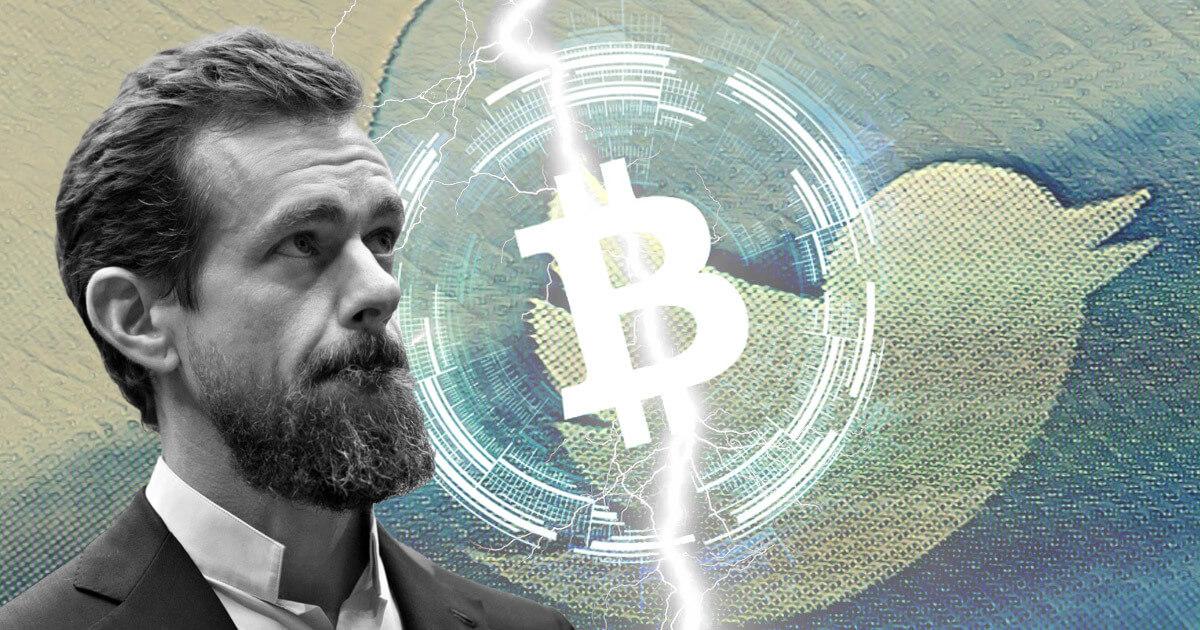 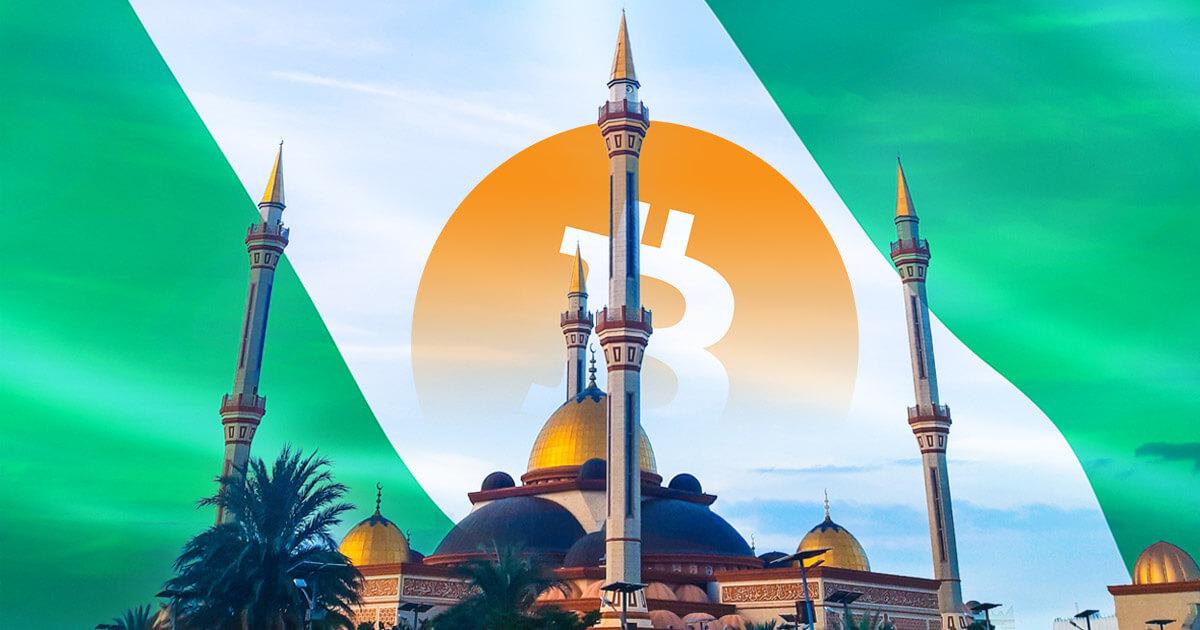 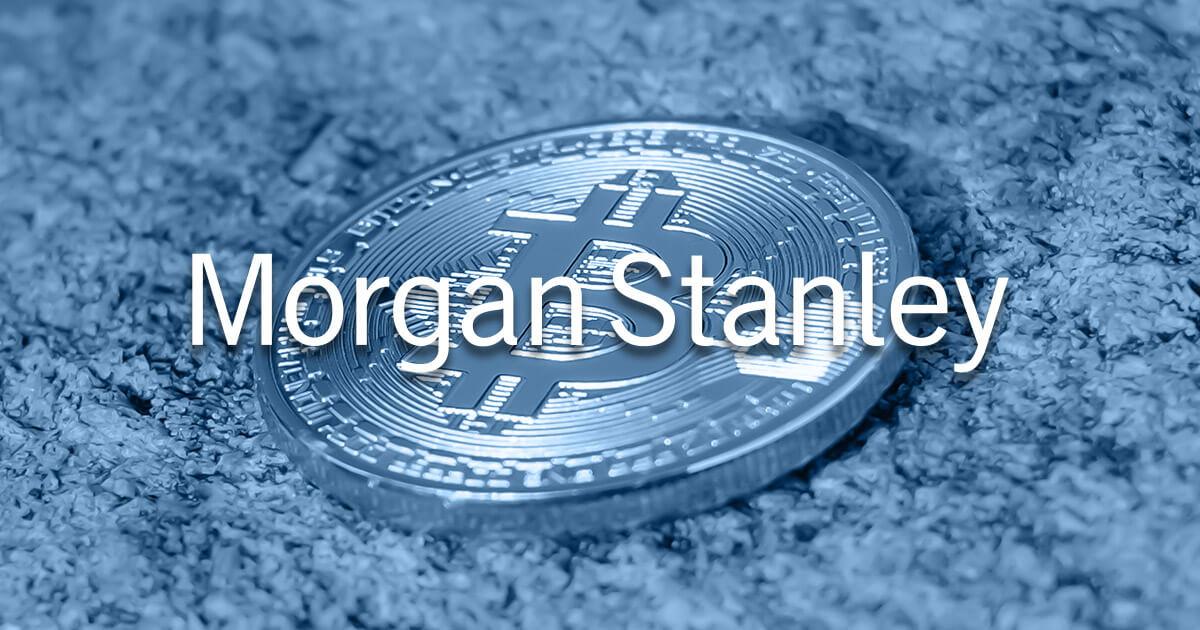