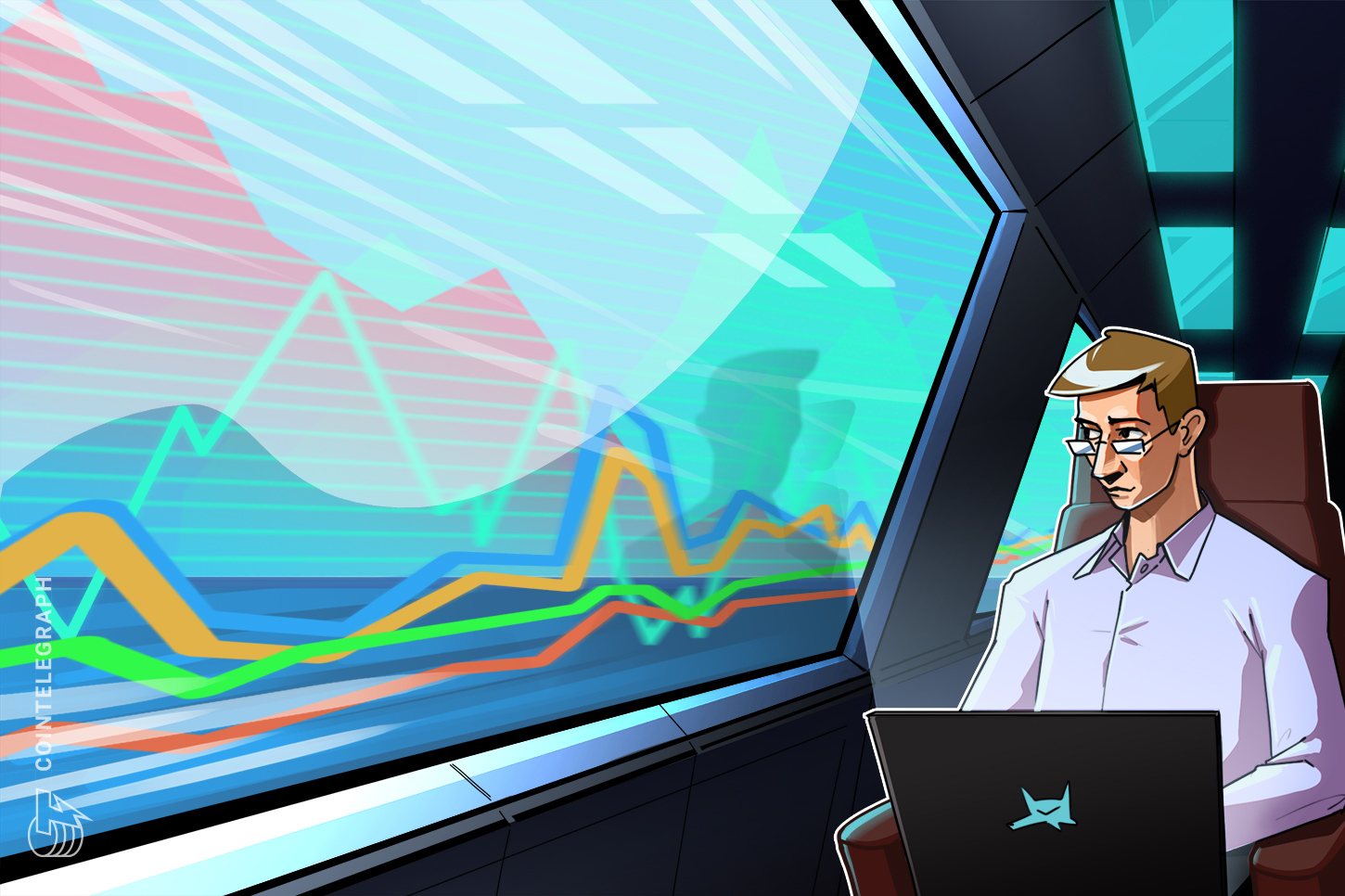 The combined market cap of publicly-listed crypto firms has roughly quadrupled this year while the number of public digital asset firms has increased by 28% over the same period.

A new report from CoinShares estimates that public “cryptocurrency pure play companies” were worth roughly $25 billion at the start of the year, with mining firms and financial service providers representing the lion’s share of value.

While the report notes that 16 digital asset firms have gone public this year — increasing the number of public crypto companies to 57 public companies, the combined capitalization of said firms has skyrocketed to nearly $100 billion.

This year has already seen the greatest influx of public crypto firms out of any calendar year, followed by 2018 with 14. Just three firms went public during 2014, 2016 and 2017 respectively. 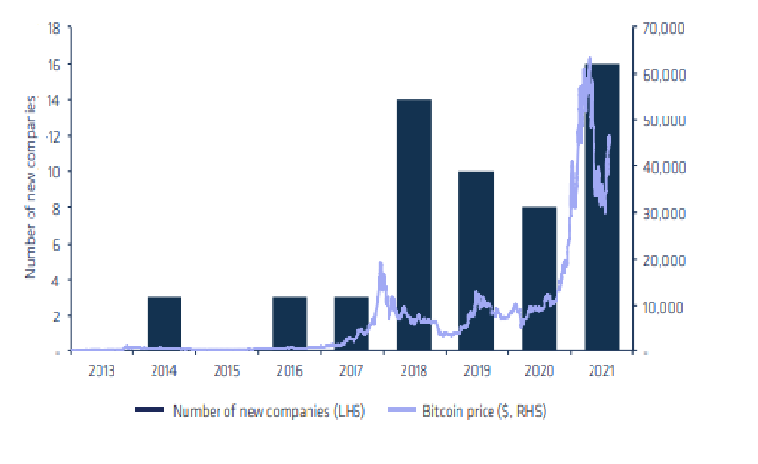 Amid Coinbase’s April IPO, the capitalization of public digital asset firms surged to a record high of nearly $120 billion. By contrast, the sector’s combined market cap was less than $3 billion at the start of 2020.

Public mining firms have seen the strongest year-to-date (YTD) gains with 121% on average, followed by crypto financial services companies with 105% and exchanges with just 34%.

2020’s firms are currently up by just 19% on average, with the report suggesting that “most of these companies were already floated at higher valuations.” 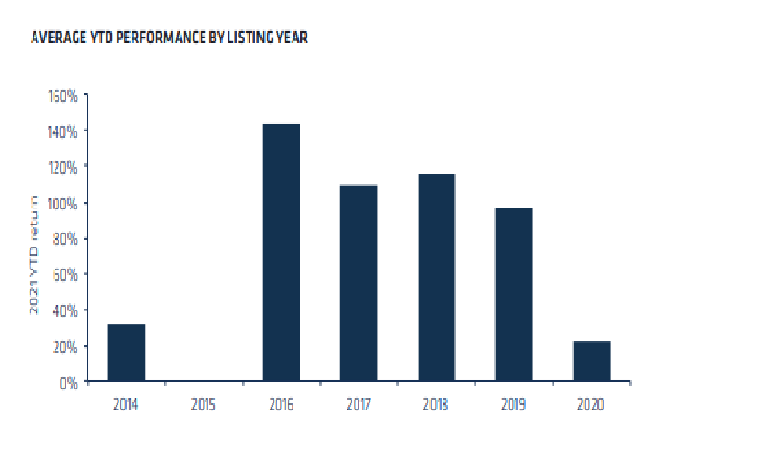 CoinShares also notes that the average capitalization of public crypto firms has increased dramatically this year from $1.1 billion in 2019 and 2020 to $3.8 billion.

The liquidity of public crypto stocks has also increased significantly this year, with most shares representing less than $500,000 in daily volume until the end of 2020. 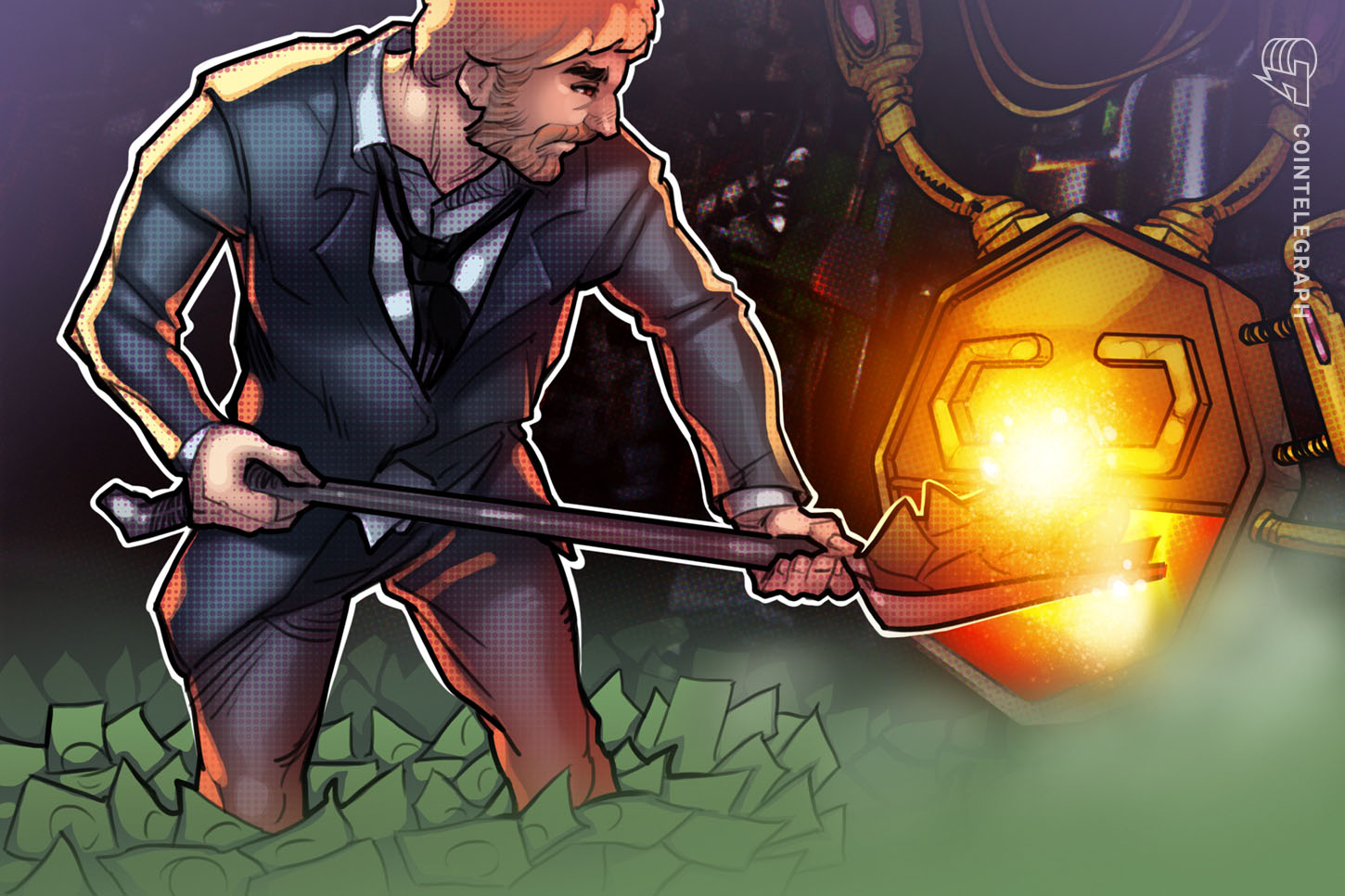 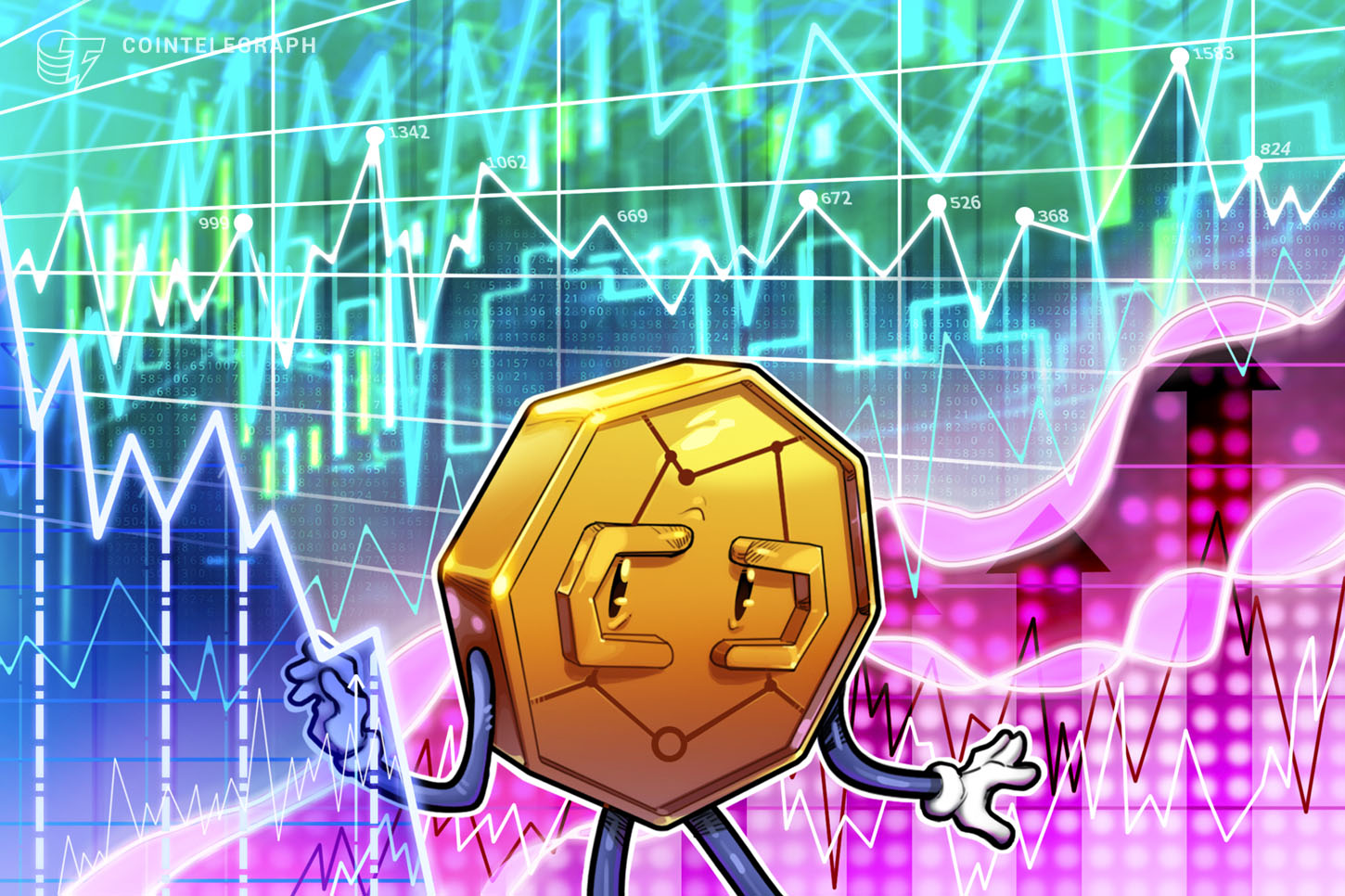 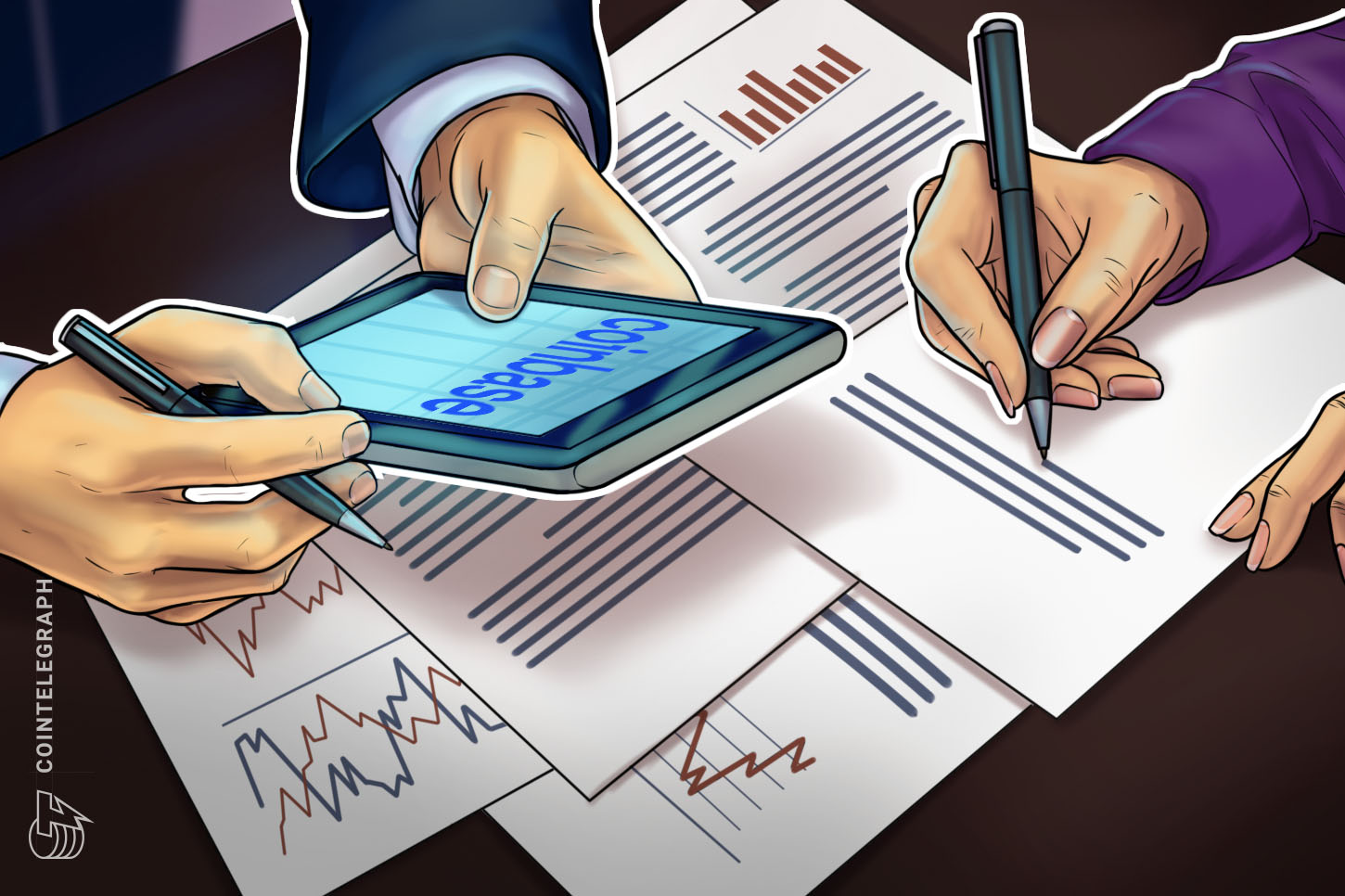