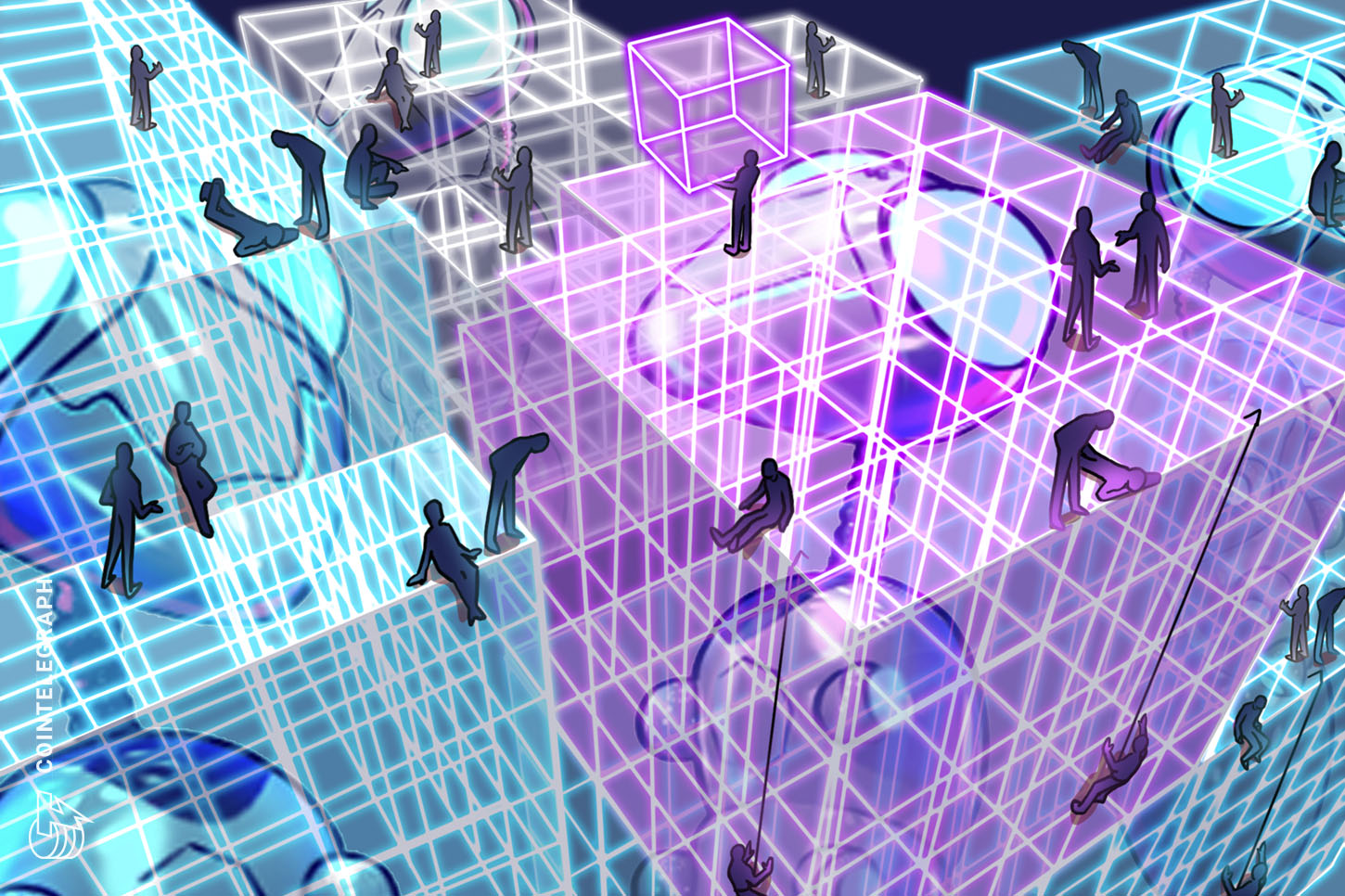 Supply chain platform VeChain has reached a milestone in terms of uptime and processed blocks on the VeChain Thor mainnet.

The VeChain Foundation posted the achievement on its Twitter feed on Sept. 1, adding that it was “a major milestone that is testament to our public blockchain's scalability, security, and rock-solid stability.”

The VeChain Thor network has now surpassed 10 million blocks and was currently processing block number 10,004,141 at the time of writing. Comparatively, Bitcoin has recorded a 99.98% uptime since January 2009 according to this tracker.

The Foundation noted it has seen con enterprise usage from commerce giant Walmart and governmental adoption from both San Marino and China, where the project has close ties. VeChain partnered with a Walmart subsidiary in China to track food products in June 2020.

According to the Foundation there are some major infrastructural updates in the pipeline such as Proof of Authority 2.0 alongside “more partnerships and use cases, community dApps, growth and more.”

VeChain uses a Proof-of-Authority consensus mechanism which enables the network to process high-speed transactions based on identity and reputation as a stake, using just 101 authority nodes.

The enterprise supply chain management platform plans to upgrade to a next-generation consensus mechanism called PoA 2.0-SURFACE, which it describes as a “secure, use-case adaptive, and relatively fork-free approach of chain extension.”

The upgrade will enable higher on-chain throughput and reduced forking probability with the “highest level of data security unfound in any other blockchain platforms,” according to VeChain.

VeChain launched its public testnet with the first two components of the consensus upgrade in late July, however, did not specify a launch date for the final mainnet.

VeChain’s native token, VET, has been making solid gains on the back of recent project developments. VET has gained 14% over the past 24 hours to trade at $0.138 according to CoinGecko and is now up 60% over the past month — but still 51% down from its Apr. 19 all-time high of $0.28. 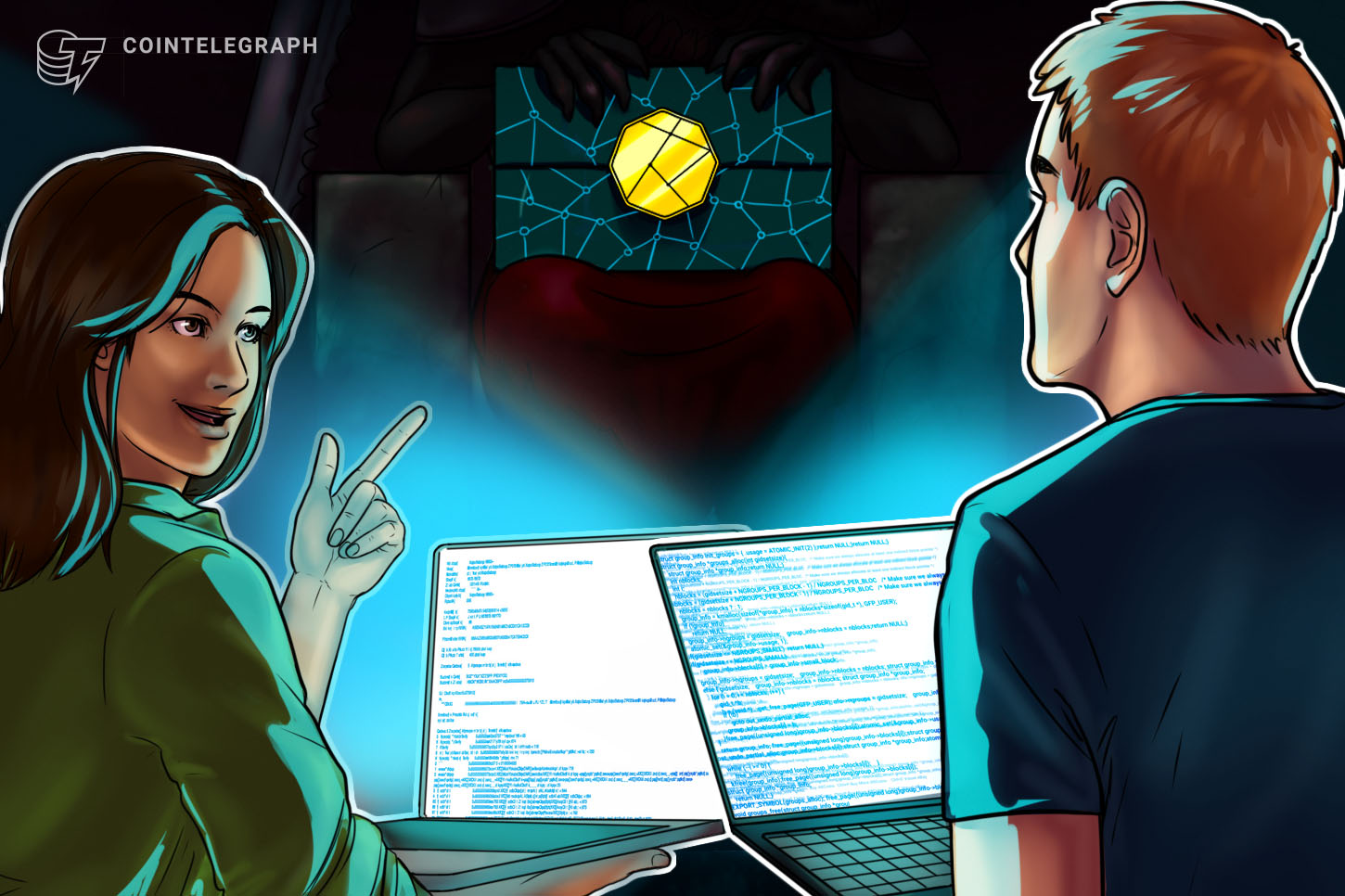 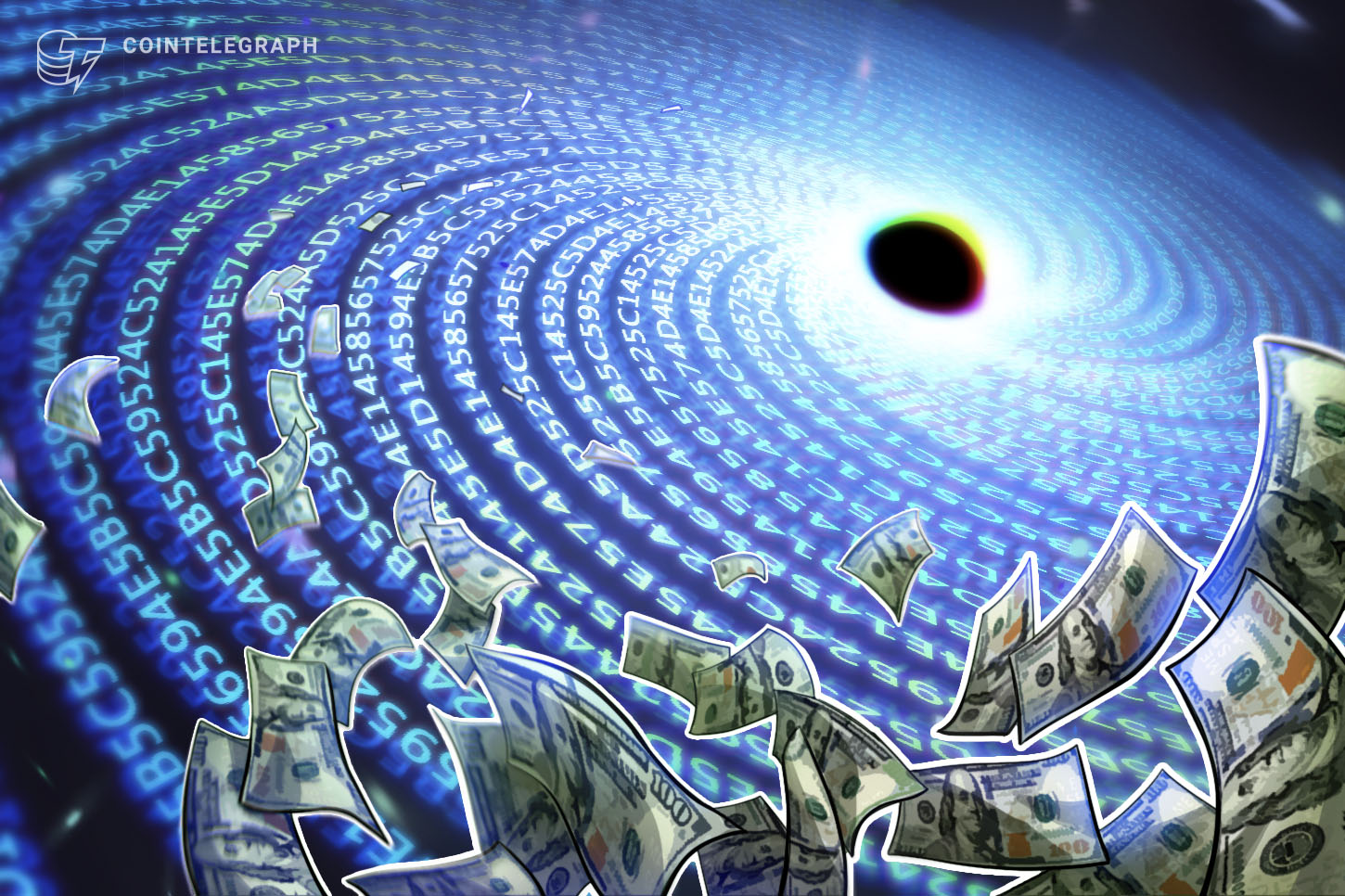 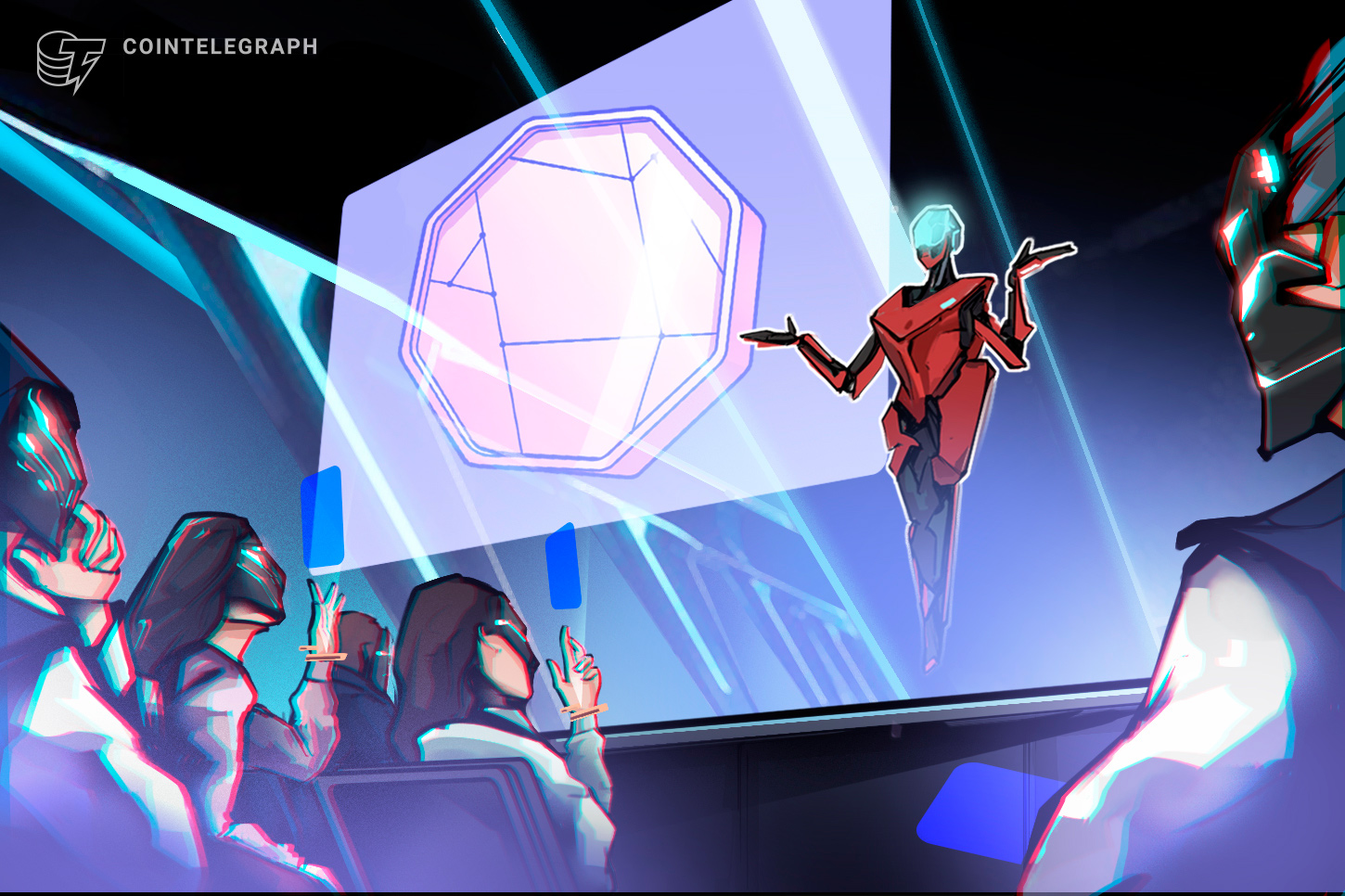