Most cryptocurrencies appear to have been triggered following a few days of mundane price action, especially Bitcoin. All the top ten crypto assets are in the green led by Dogecoin, Cardano, and Polkadot.

Bitcoin is up 5.7% and trading at $49,634 at the time of writing. Ethereum started the bullish action on Wednesday as it struck above $3,500. Currently, the gigantic smart contract token is teetering at $3,754. Bulls are unlikely to rest until Ether hits $4,000.

Solana has taken a step back from the rally, settling slightly above $110. A new all-time high was recently achieved, close to $130. The Smart contract token retreated to $100 before rising above the prevailing support.

The latest support at the 200-day Simple Moving Average (SMA) curtailed bearish advances from pulling Bitcoin further down. Many analysts had seen BTC extending the bearish leg to $42,000, where buyers are stronger.

In the meantime, the sabotaged breakdown increased investor confidence in recovery above $50,000. Hence, Bitcoin has broken above the medium-term barrier at $48,000 and made haste to brush shoulders with $50,000.

A break above$50,000 is needed to keep Bitcoin on the upward roll. Moreover, massive buy orders would be triggered as speculation rises for gains above $55,000 and in the direction of $60,000.

Perhaps a bullish signal from the Moving Average Convergence Divergence (MACD) will reinforce the bullish outlook. Besides, the Relative Strength Index (RSI) has started regaining ground toward 70, which is a decent sign for the bulls.

Ripple is up 6.5% in the last 24 hours, joining its peers in the market to erase the losses incurred since the previous week. The international money transfer token has tested $1 but regained ground above $1.1. XRP pivoted at this level for a couple of days before stepping above $1.2 toward the end of Wednesday.

The bullish leg was extended to $1.25 during the Asian session on Thursday. As the price gradually rises, more investors join the market. A buy signal is expected from the MACD, as shown on the daily chart. Hence, Ripple’s new uptrend has the potential to carry on to $1.35 and $1.4, respectively.

The Ripple vs. SEC case is still dragging on the courts as the fight intensifies. Earlier this week, Ripple demanded to view crypto holdings of the SEC’s employees while the judge is reportedly not pleased by the commission’s arguments. Thus, ordering an in-camera review. 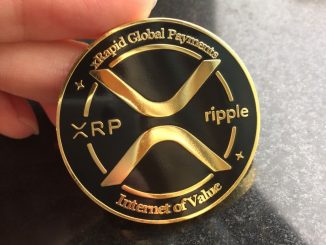 Ripple Price Analysis: Can XRP Rally To $2 After $1.1 Support Holds? 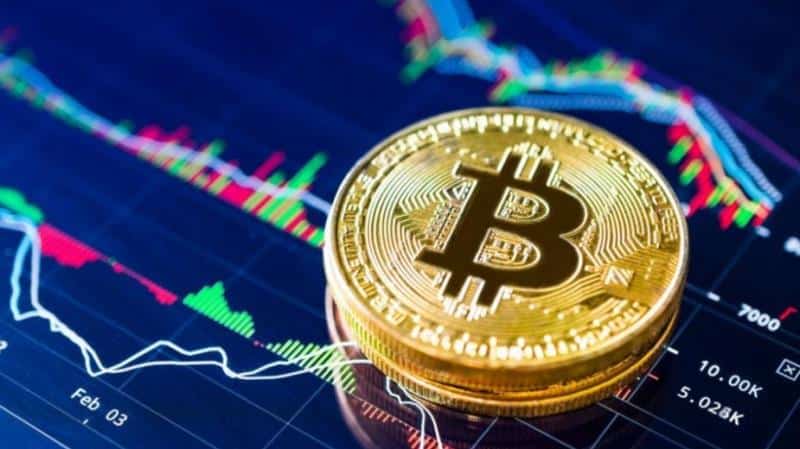