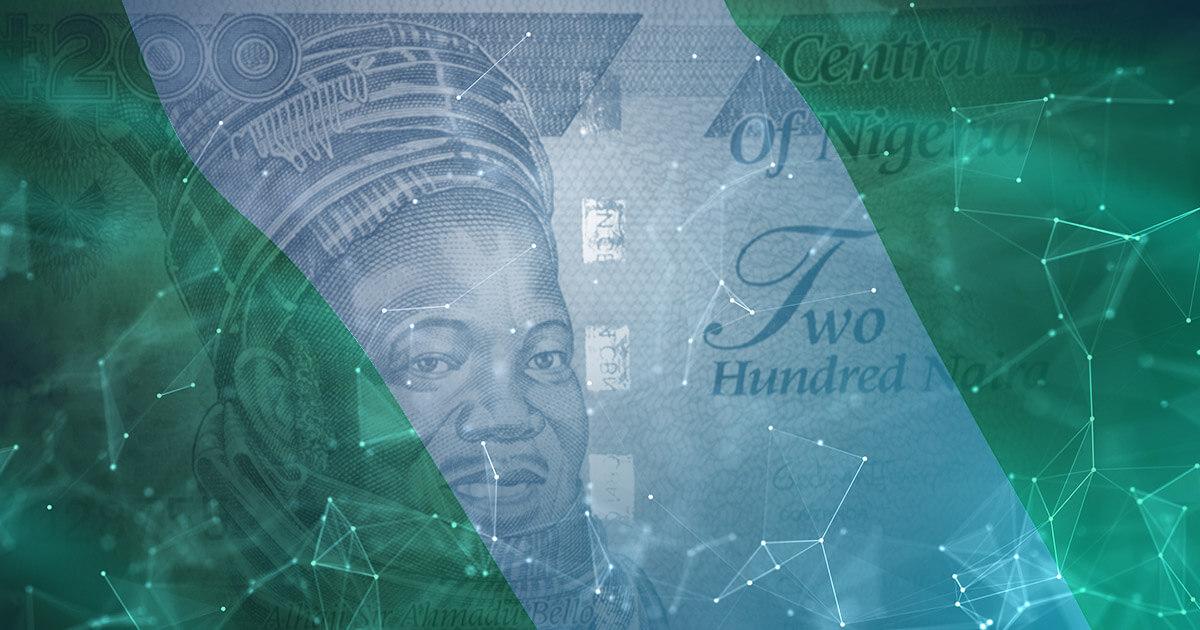 Nigeria has upped the ante on its quest for a national digital currency as the Central bank of the African country has revealed that it will be partnering with Bitt Inc as a technical partner for the actualization of the “eNaira” project.

According to the press statement released by the apex bank, the CBDC project is set to commence at a later period this year.

eNaira will be a legal tender

The announcement revealed that the e-currency project tagged “Project Giant” would be used by the country for “cross-border trade, accelerated financial inclusion, cheaper and faster remittance inflow and easier targeted social interventions.”

Not only that, the bank’s statement also highlighted that the bank plans to use the project to “improve its monetary policy effectiveness” whilst also helping to improve its “payment systems” and also for “tax collection” purposes.

According to a local news site, the Central bank has already sent a presentation about the design and operations of the eNaira to banks in the country. Per the report, the digital money would be recognized as a legal tender across the country while adding that “it will have non-interest-bearing CBDC status, a transaction limit for customers, and a value-based transaction limit.”

Nigeria’s current attempt at digitizing its fiat currency is in line with global best practices. Already, “over 85 percent of Central banks are now considering adopting digital currencies in their country.” Notable examples of countries that have made advances in their CBDC project include China, Japan, Russia. Another African country making the leap is Ghana and a host of others.

You will recall that the central bank of Nigeria had earlier restricted banks under its jurisdiction from providing their services for crypto-related transactions. The country had cited the volatile nature of the industry plus the need to better protect its citizens as to why the order was necessary.

While the earlier regulation still stands, Nigerians, however, have continued to circumvent the bank’s order and according to available data, perform one of the highest P2P trading of digital assets around the world. 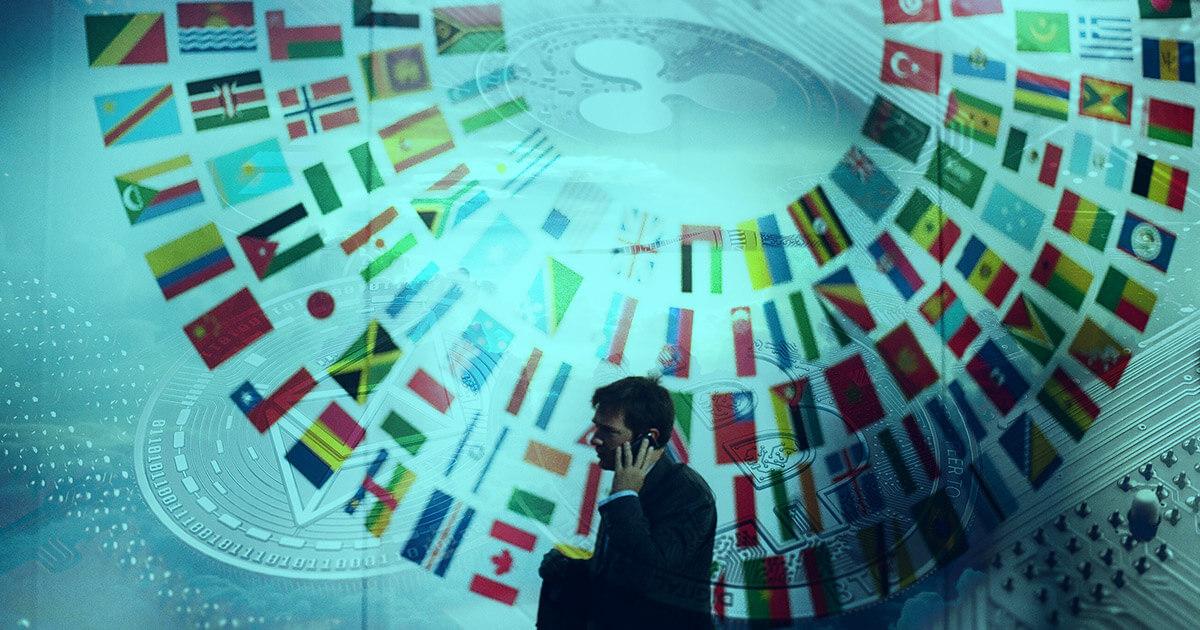 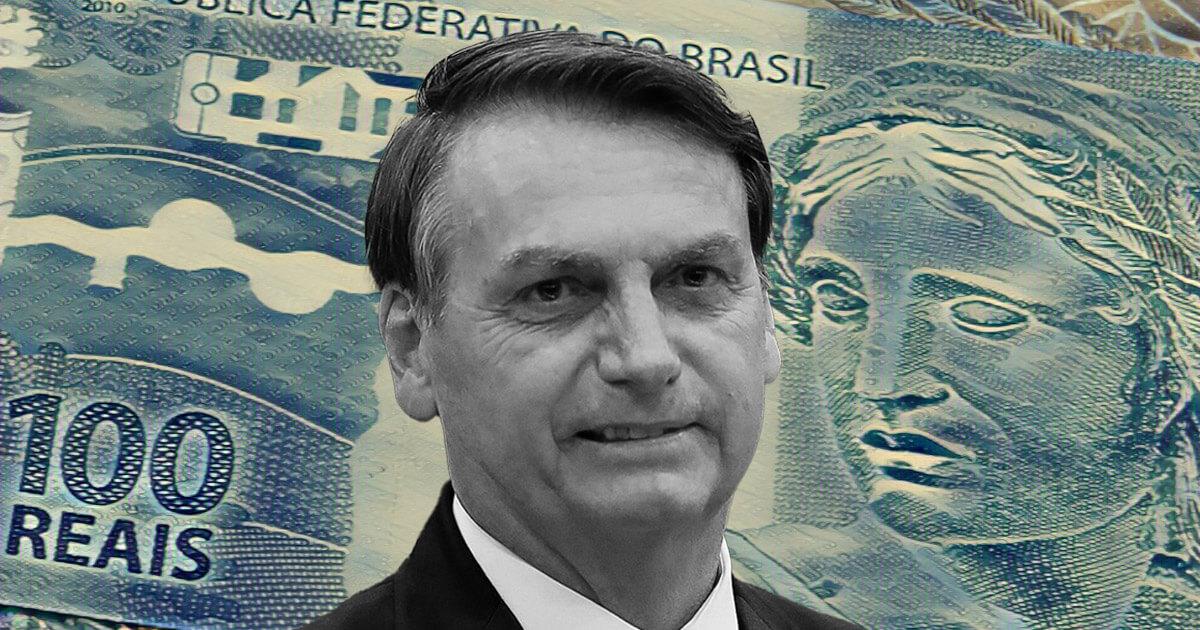 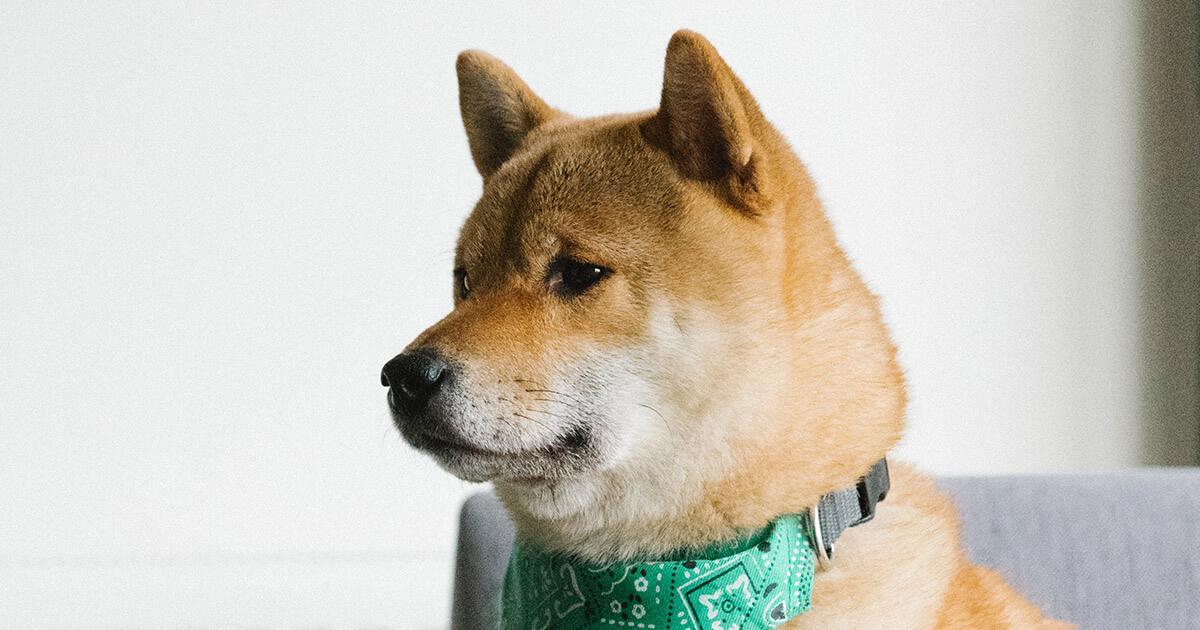