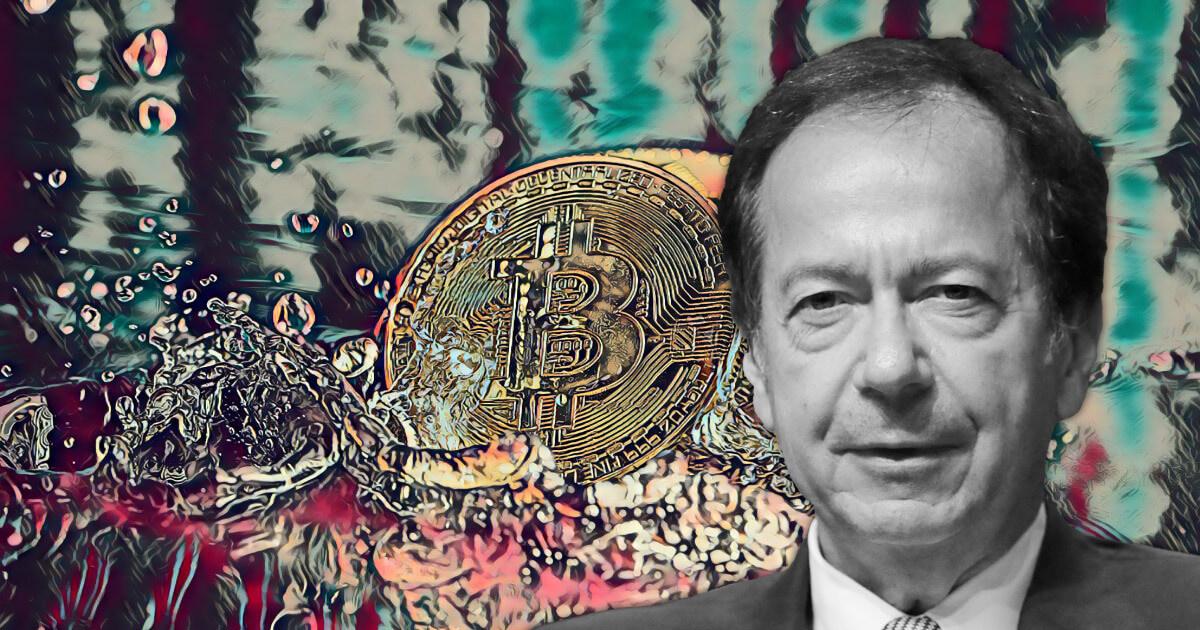 In an episode of “Bloomberg Wealth with David Rubenstein,” Paulson, who made $20 billion for himself and investors when subprime mortgage bonds collapsed and spurred the financial crisis in 2008, explained why he avoids Bitcoin (BTC).

Not a Bitcoin believer

“Cryptocurrencies, regardless of where they’re trading today, will eventually prove to be worthless. Once the exuberance wears off, or liquidity dries up, they will go to zero,” according to Paulson, who said he wouldn’t recommend anyone to invest in crypto.

“There’s no intrinsic value to any of the cryptocurrencies except that there’s a limited amount,” Paulson told Rubenstein while elaborating on reasons for not being a crypto believer:

Even though I could be right over the long term, in the short term, I’d be wiped out,” admitted Paulson, adding that Bitcoin “is just too volatile to short.”

Sticking with the mainstream asset

“The reason we shorted subprime in size was that it was asymmetrical,” he explained, while admitting that he hasn’t encountered an investment as good as that since.

“Asymmetrical meaning you could lose a little bit on the downside, but make essentially 100 times on the upside. Most trades are symmetrical. You could make a lot, but you risk a lot. And if you’re wrong, it hurts,” added Paulson.

In the interview the billionaire also revealed he is concerned with rising prices, predicting that the inflation rates could be pushed above current expectations by rapidly expanding the money supply.

“As inflation picks up, people try and get out of fixed income. They try and get out of cash. And the logical place to go is gold. But because the amount of money trying to move out of cash and fixed income dwarfs the amount of investable gold, the supply and demand imbalance causes gold to rise,” said Paulson, who has been backing the mainstream asset for years and which is, according to him, an ultimate hedge. 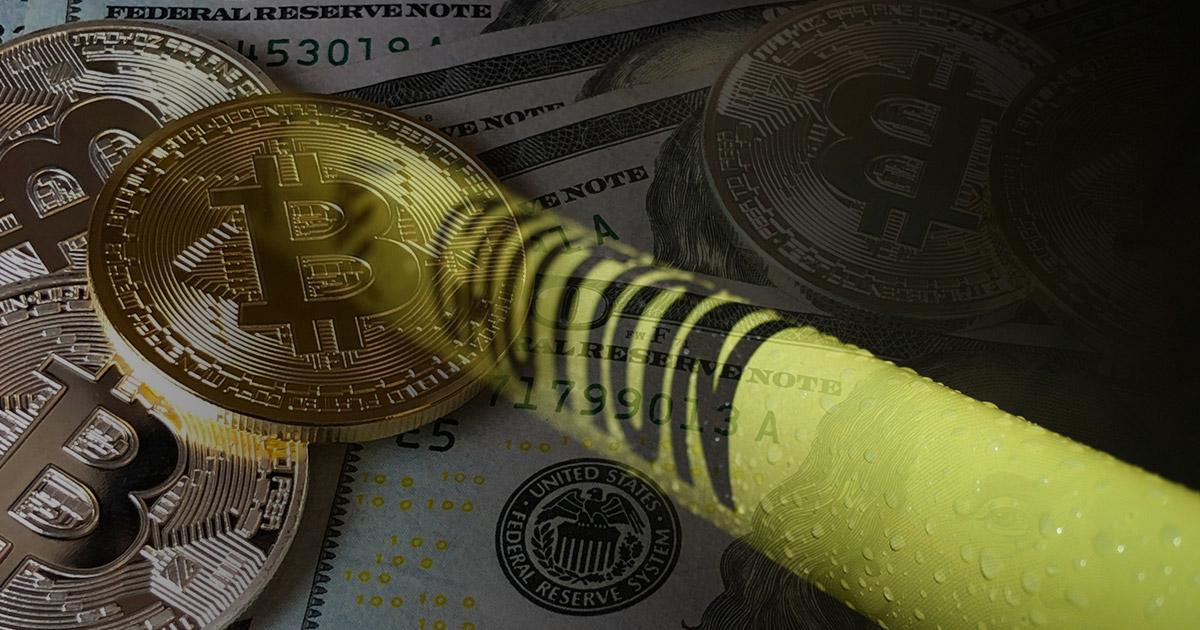 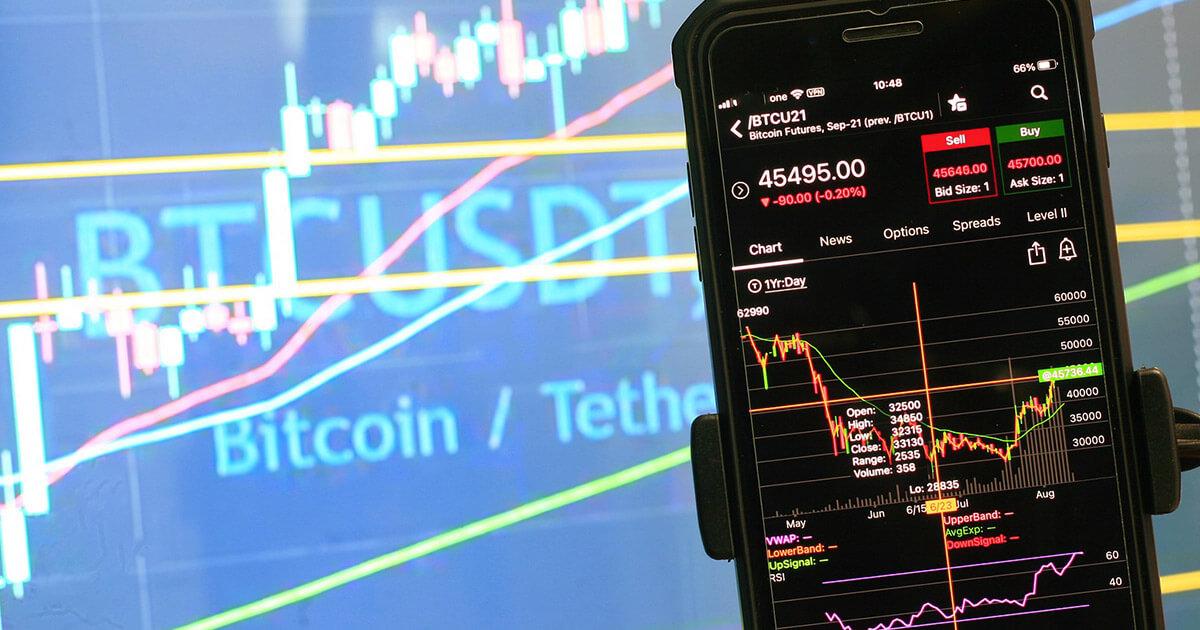 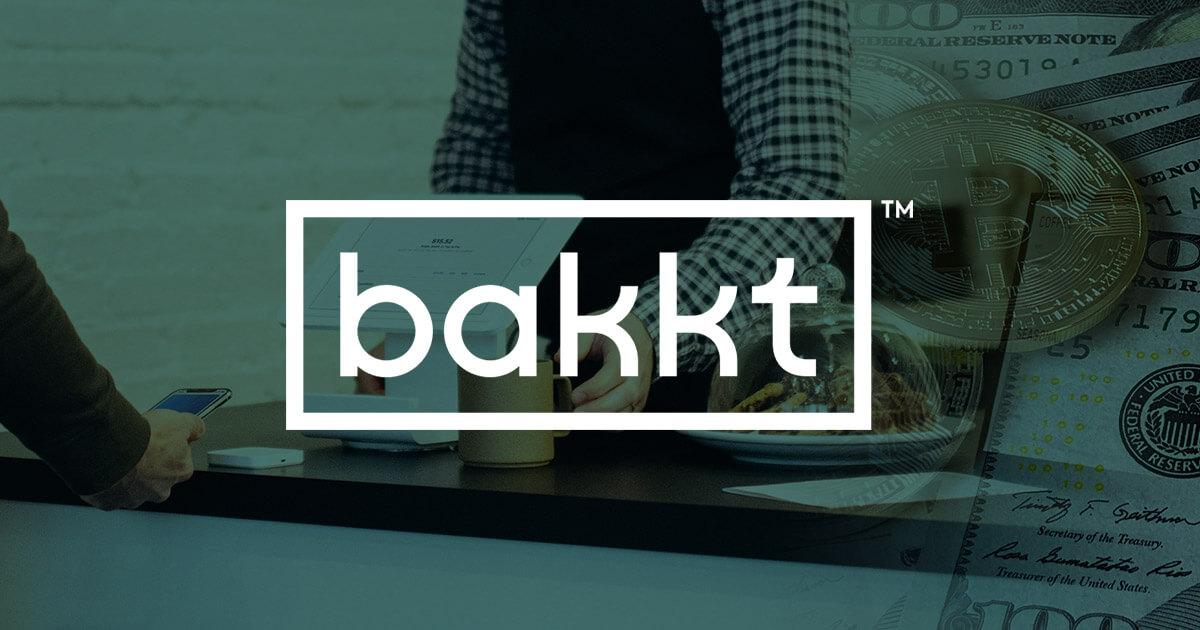