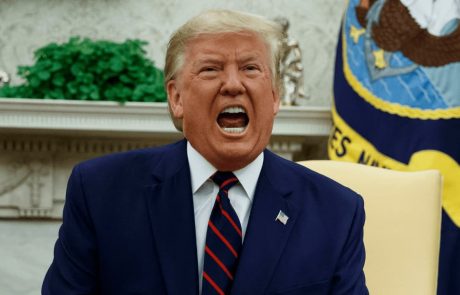 Donald Trump is no fan of crypto assets; he has stated that several times himself. The billionaire ex-president has been speaking out on digital assets during an interview on Fox Business “Varney & Co.” on Tuesday.

“I like the currency of the United States,” Trump told host Stuart Varney as the scathing anti-crypto comments flowed. Investing in crypto assets is “potentially a disaster waiting to happen,” he added.

Fox Business reported that Trump believes cryptocurrencies “hurt the United States currency” and “we should be invested in our currency.”

In June, Trump labeled Bitcoin as a “scam,” blaming it for watering down the greenback. At the time, he stated:

“The currency of this world should be the dollar. And I don’t think we should have all of the Bitcoins of the world out there. I think they should regulate them very, very high. It takes the edge off of the dollar and the importance of the dollar.”

This week, Trump simply said, “it may be fake,” in reference to Bitcoin and crypto, which appears to be his go-to answer for anything the man does not agree with.

The USD has not performed well at all over the past year. According to the Wall Street Journal Dollar Index (DXY), it is at the same place it was this time last year. The index measures the value of the greenback relative to 16 foreign currencies.

The USD is the world’s reserve fiat currency, but it is far from stable itself and could also be considered a “potential disaster” if various factors are considered.

Since the Covid pandemic began in early 2020, the Federal Reserve has printed trillions of dollars for stimulus packages and quantitative easing. The more cash that is injected into the monetary system, the lower the value each dollar has. Couple that with interest rates at zero and inflation at 5.4%, and it doesn’t bode well for Trump’s precious greenback.

Last month it was reported that the Fed’s balance sheet, or assets and liabilities, was $8 trillion and set to keep growing. The majority of those liabilities are the dollar bills the central bank puts into circulation to buy assets such as $120 billion per month in bonds and mortgage-backed securities.

Recovery from the pandemic is going to take many years, maybe decades, so the disaster waiting to happen could well be spawned from fiat currencies and central bank monetary manipulation. 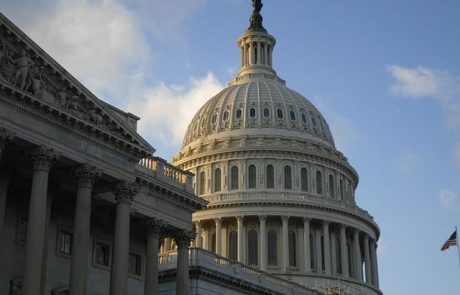 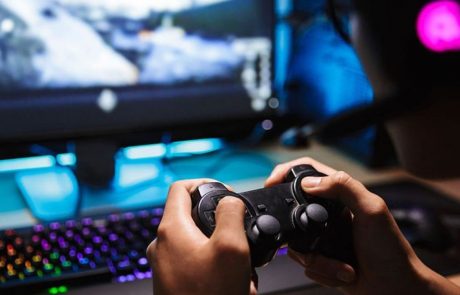 Crypto and NFT Gaming on the Verge of Mass Adoption