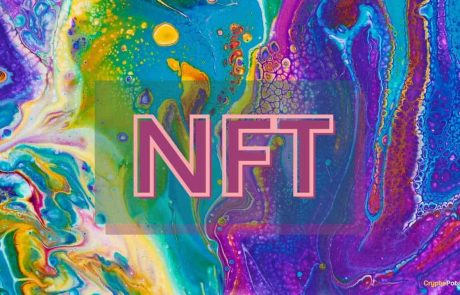 Binance NFT will soon open a premium collection from The State Hermitage Museum to their marketplace, which includes recreations of the museum’s masterpieces.

The Collection: “Your token is kept in the Hermitage”

As Binance just announced, The museum’s NFT collection is titled “Your token is kept in the hermitage” and includes 5 digital reproductions of artworks by legendary artists whose physical works they own.

Specifically, the collection will include virtual copies of:

The museum will retain one virtual copy of each piece, while another copy will be auctioned on Binance’s virtual marketplace, each at a starting bid of $10k BUSD.

The five winners of the auction will also be presented with an exclusive video of the museum’s general director certifying their copies. He will sign them and show the exact time that each signature is signed.

The auction for the collection’s pieces is set to begin on August 31st, 12:00 pm UTC, and end exactly one week from that time.

The museum’s decision to market their NFT’s could be a wise one, given their position. It allows them to duplicate the cultural value of their centuries-old masterpieces on the blockchain at an extremely low cost and sell them for a hefty profit without actually forfeiting their physical copies.

Numerous other cultural icons have also launched their own NFT collections for their ability to generate prestigious value out of thin air. For example, Marvel recently released an NFT collection of over sixty thousand digital superhero statues, which sold out within a day.

Sports superstars have been especially quick to leverage this power. Earlier this month, Lionel Messi launched an NFT collection of artworks featuring himself, which skyrocketed the value of the network’s associated token. Just days before that, the New York Knicks sold 5 digital tickets on Ethereum to commemorate the 2020-2021 basketball season. 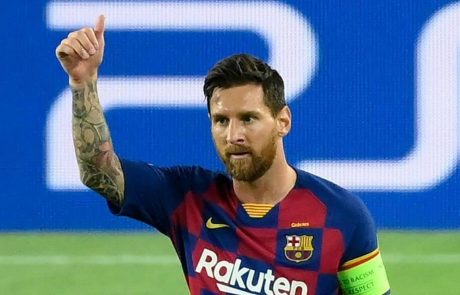 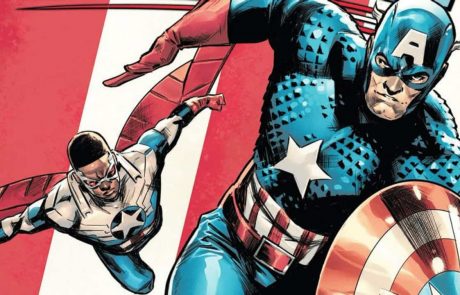 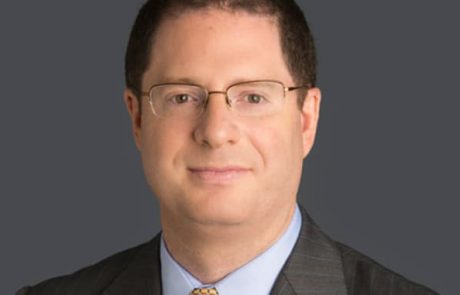