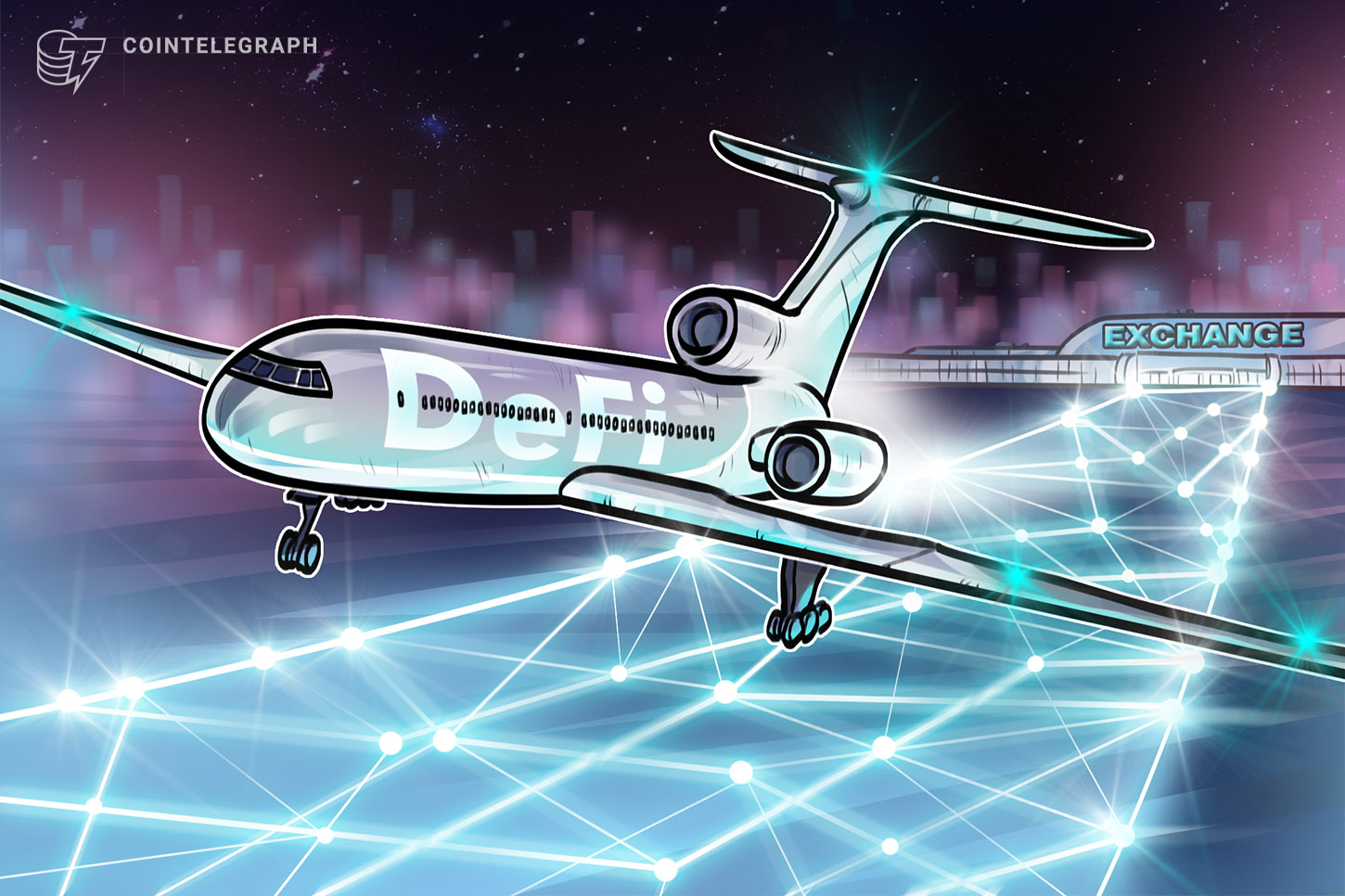 When Bitcoin’s (BTC) exchange rate dropped dramatically in May, some observers feared it could deal a major blow to the entire crypto sector. However, that didn’t happen. A few months later, the industry is still chugging along, and its, arguably, most promising area — decentralized finance — continues to grow. 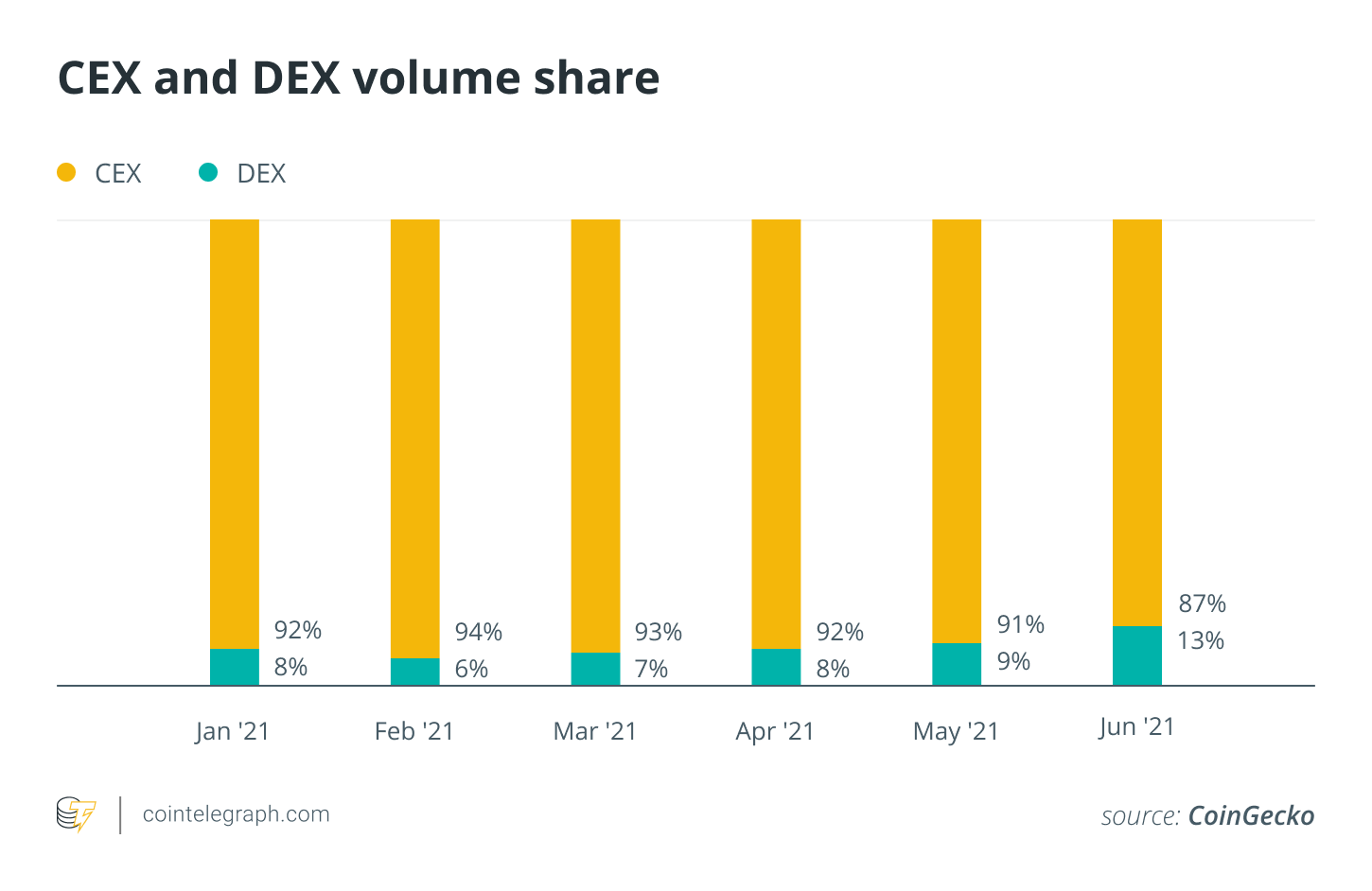 Between January and May, the total trading volume generated by decentralized exchanges tripled from approximately $100 billion to $300 billion, before dipping to about $200 billion in June, according to CoinGecko. Meanwhile, during the same period, the CEX segment saw much more modest growth from $1.2 trillion to $1.3 trillion.

The DEX segment has also reported an uptake in user numbers. Currently, Uniswap is the segment’s leader with about 2.5 million unique users (addresses), followed by 1inch, which has 600,000 users, and Compound with about 360,000 users. 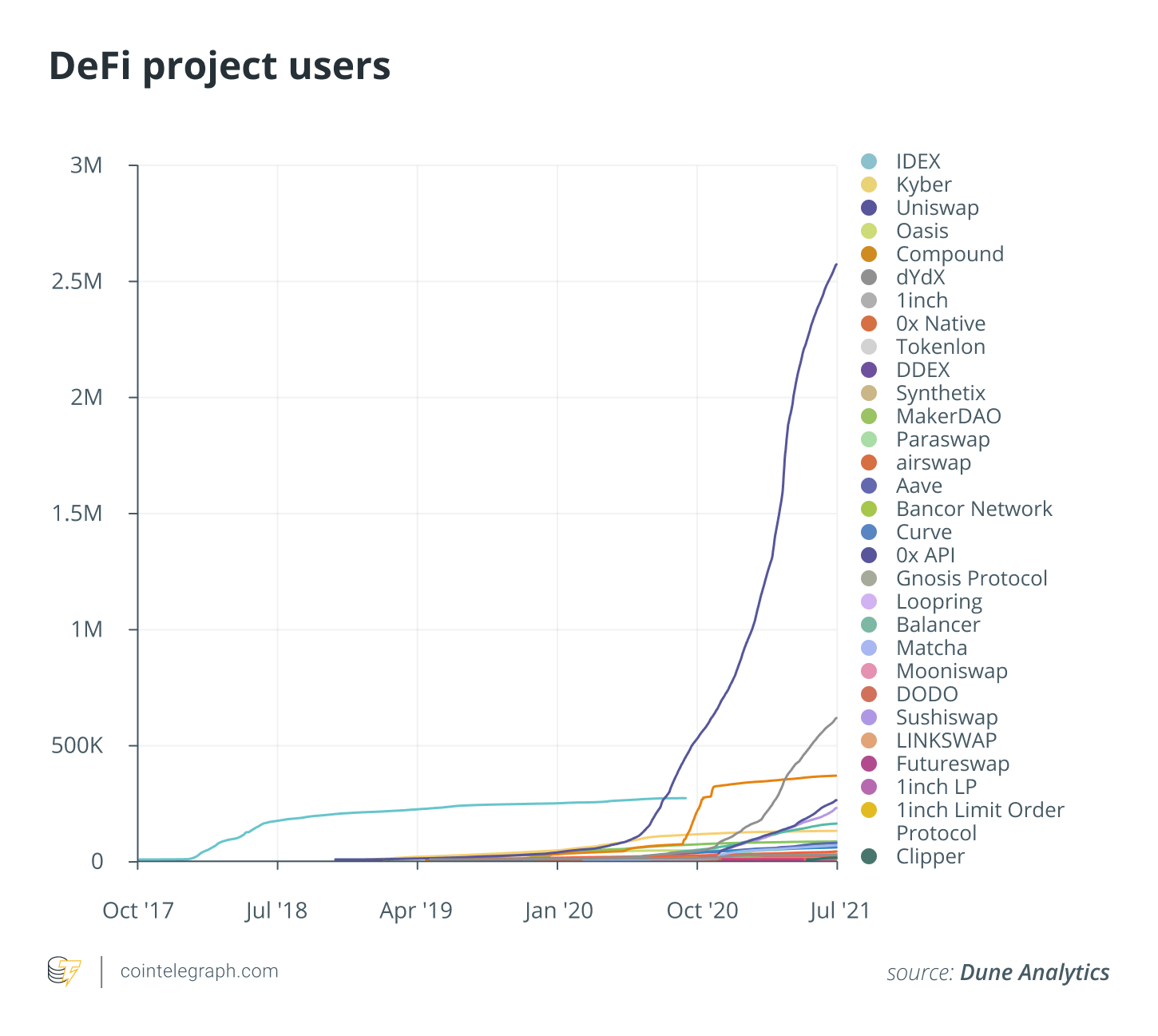 Meanwhile, the user bases of lending/borrowing protocols, such as Compound and Aave, have hardly grown since the beginning of the year.

The rise of DEX aggregators

But even within the DEX segment, growth has been unevenly distributed, with automated market maker-based protocols and DEX aggregators — such as Uniswap, 1inch, SushiSwap and 0x — reporting stronger numbers than most other projects.

One major trend observed in recent months is that more and more users prefer to use outside aggregation services, such as MetaMask or DEX aggregators, as opposed to trading directly on DEXs. As a result, trade volumes on services of this kind have been on the rise.

DEX aggregators have been able to offer users better swap rates than what they would get by swapping directly on Uniswap, SushiSwap and other DEXs. Therefore, users have been increasingly opting for DEX aggregators, boosting their market share. Since the beginning of 2021, the share of DEX aggregators in terms of total swap volume has doubled from 7.5% to 15%. 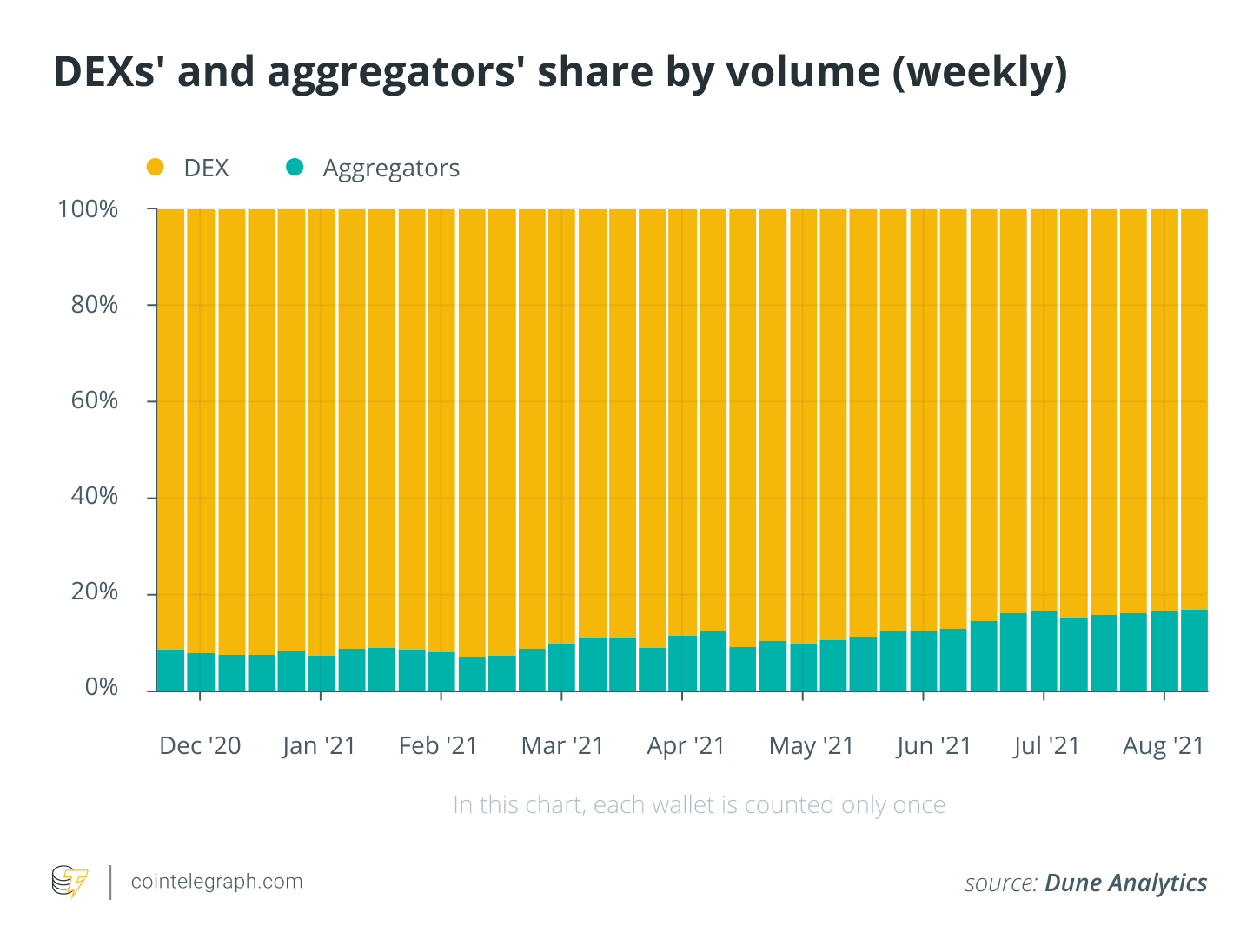 Lower fees as a factor

One of the reasons that users are increasingly choosing DEX aggregators over DEXs is lower fees. Overall, two types of fees are involved in swaps: trading fees charged by projects and gas fees automatically applied to any transaction on the Ethereum network.

If you swap crypto assets using a DEX aggregator, you still have to pay the DEX’s trading fee, but aggregation services don’t normally charge anything on top of that. However, DEX aggregators often take extra steps to enable users to reduce their gas costs, which can be quite substantial.

The chart below displays gas costs incurred by the users of several projects as total gas cost in U.S. dollars divided by the July 2021 swap volume. 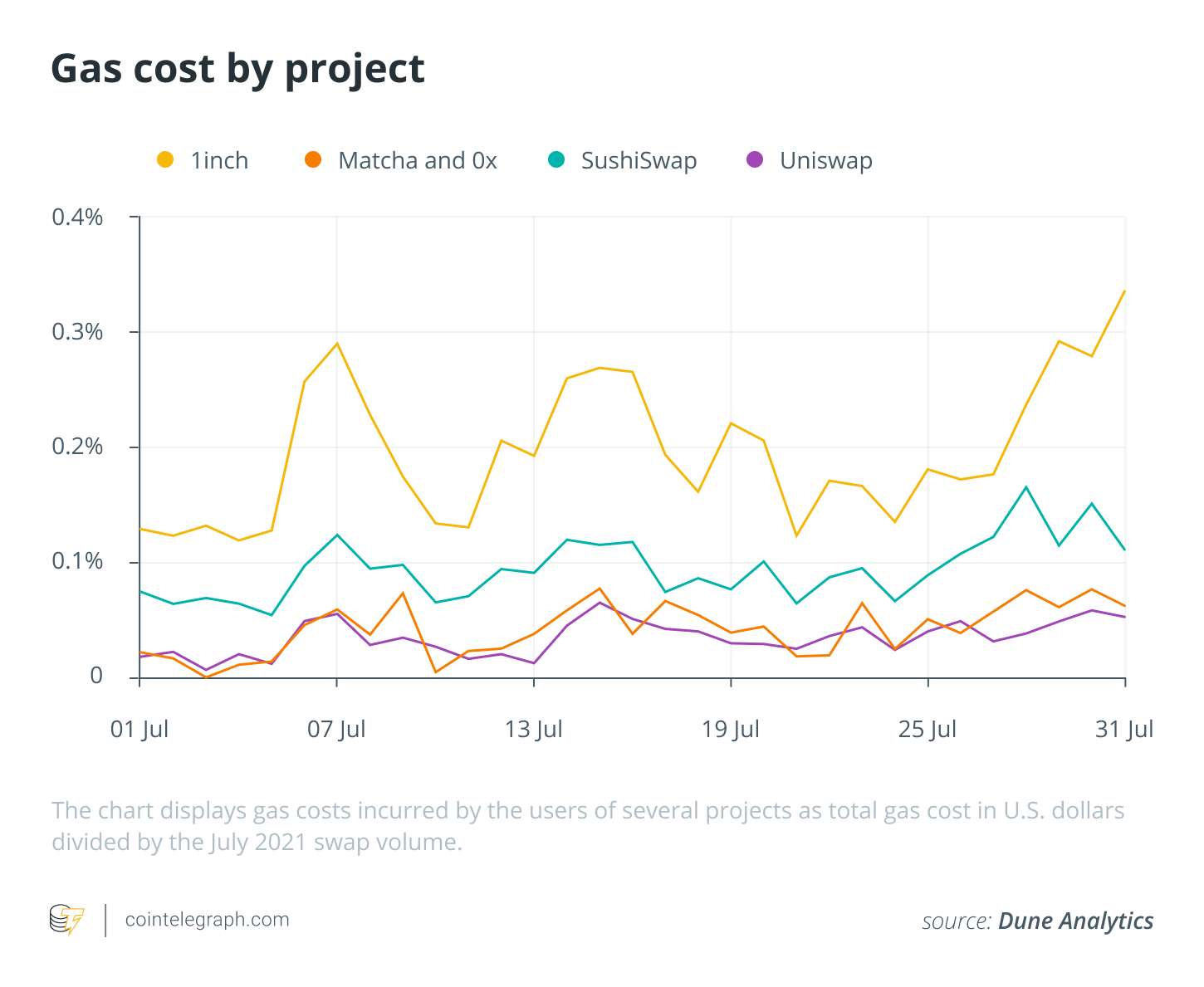 Despite all the hurdles, the DeFi segment is running strong, and there are no signs that it will slow down substantially.

However, as DeFi services gain more mass adoption, the competition for customers will become tougher, and projects offering higher efficiency, more attractive conditions and a better user experience will be the winners. 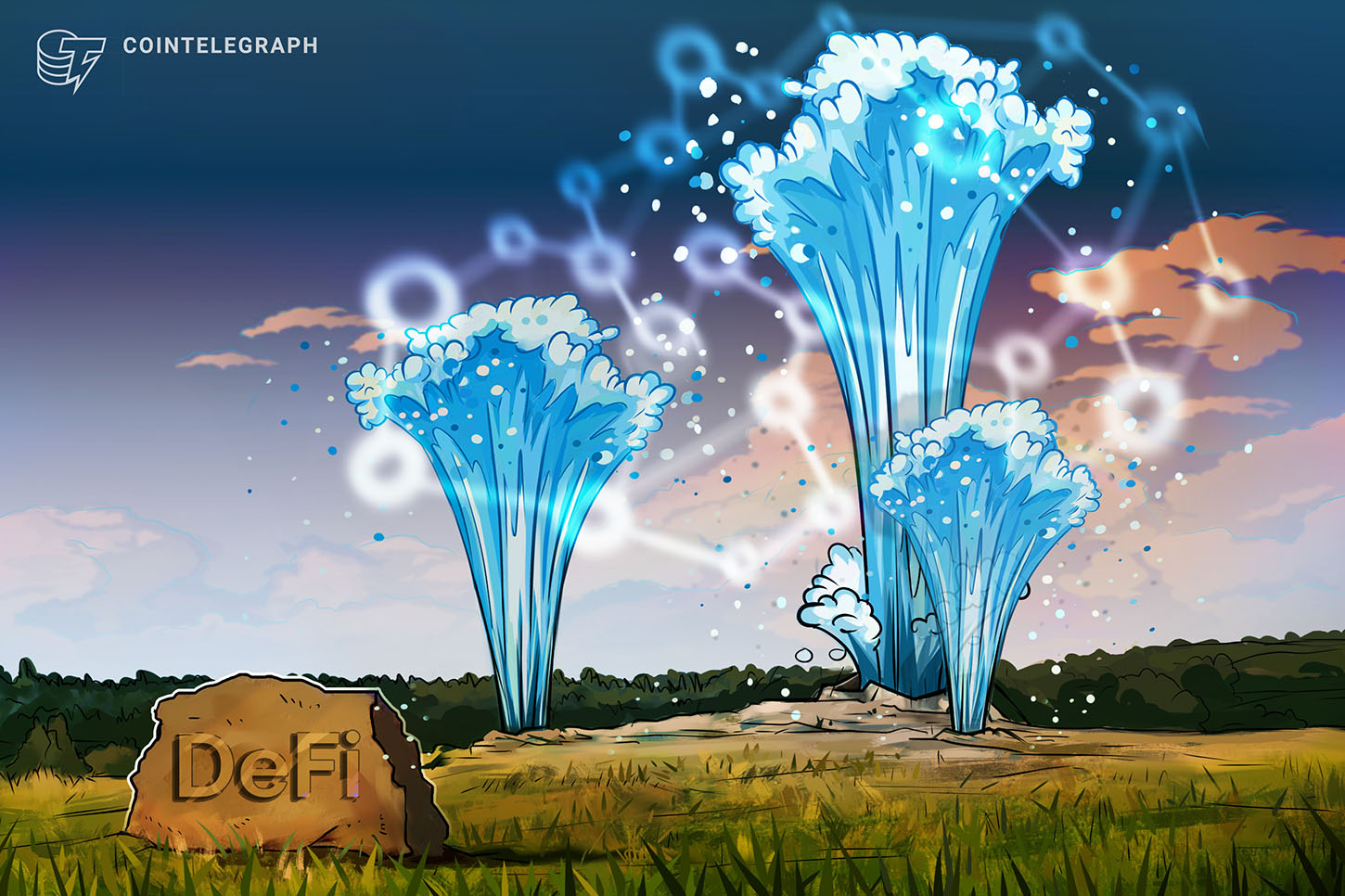 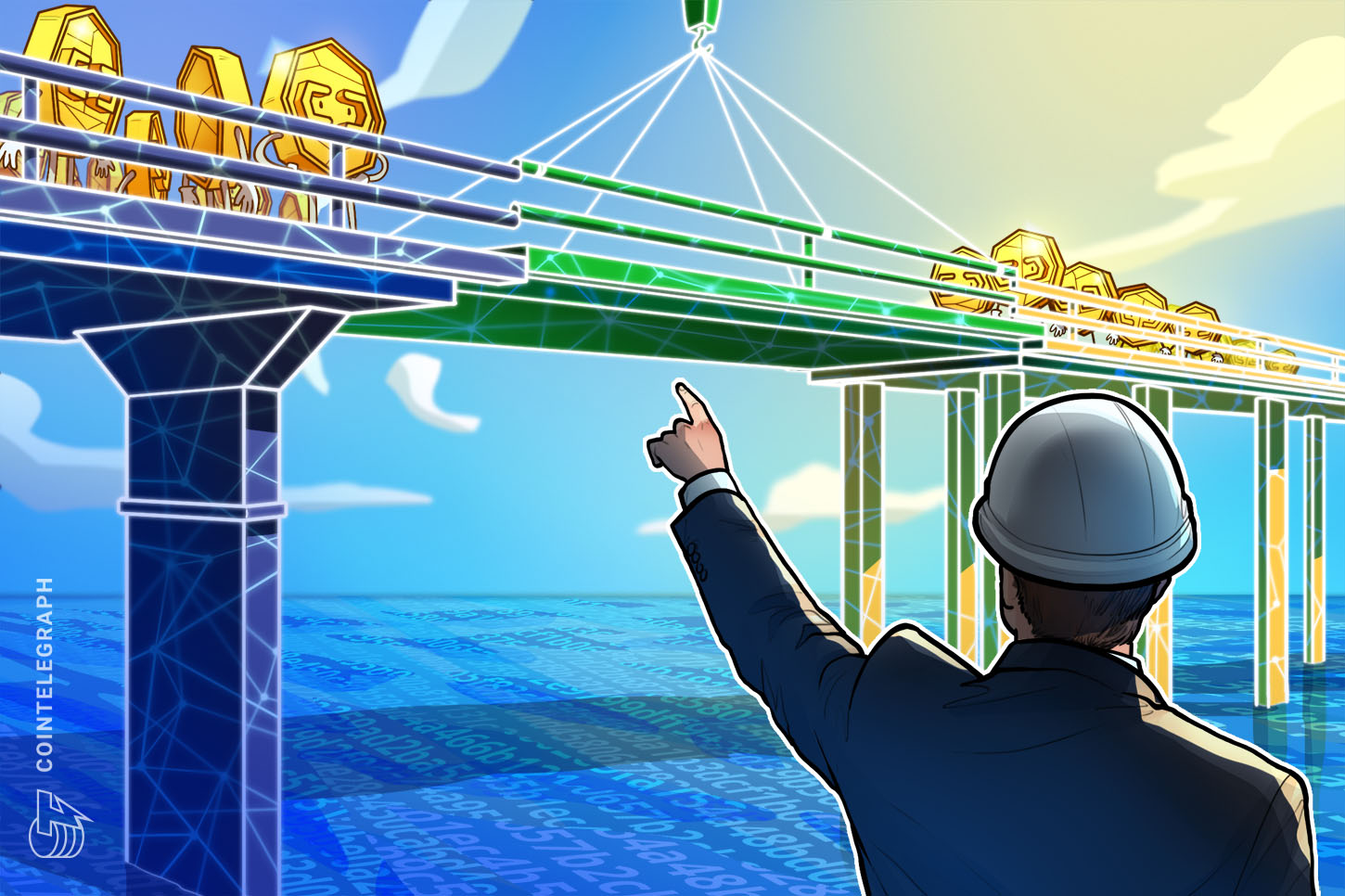 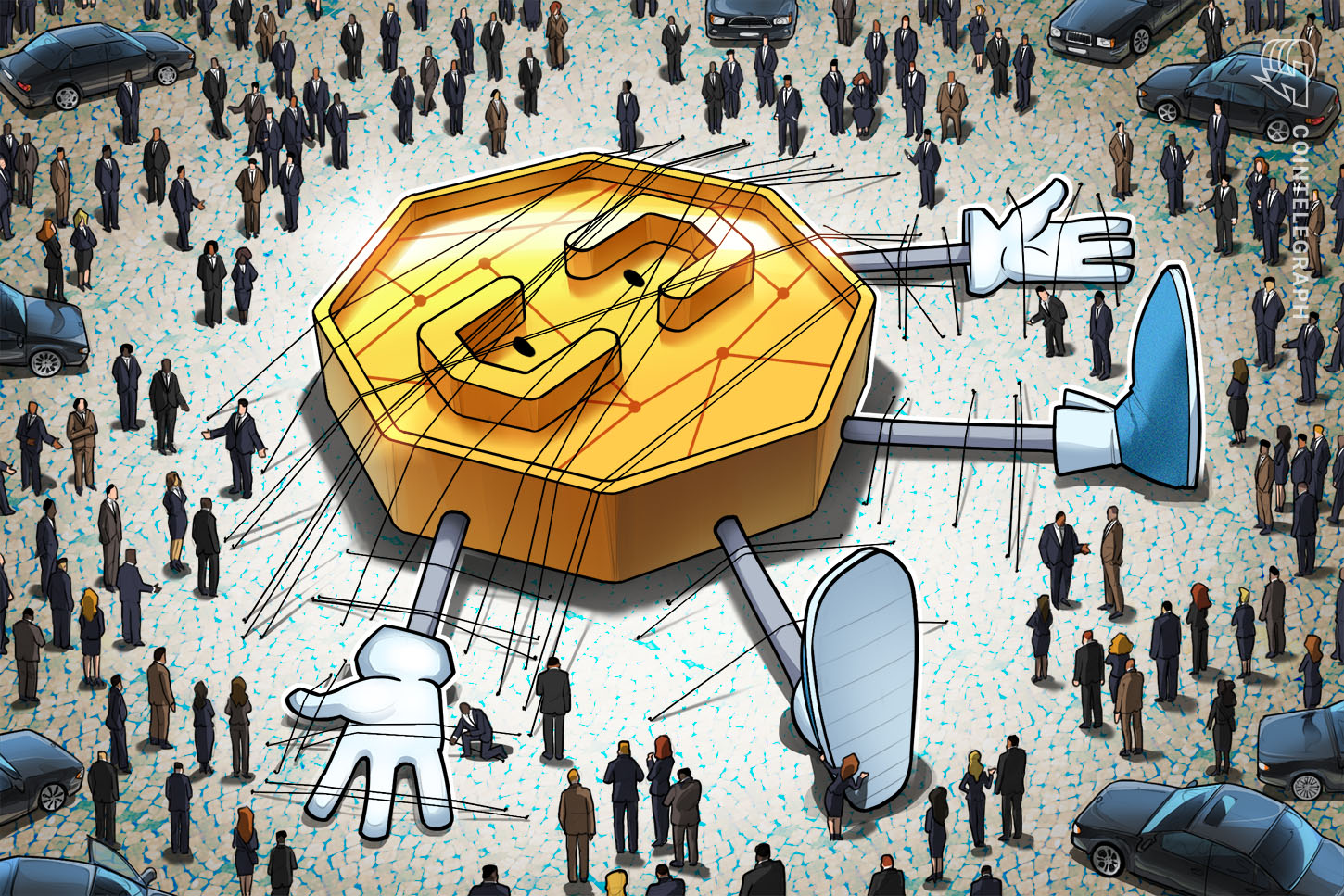 DeFi regulation must not kill the values behind decentralization