Examining The Ontology Of Posthumous Artworks Brought To Market In New Form, Regardless Of What Basquiat And Warhol May Have Intended 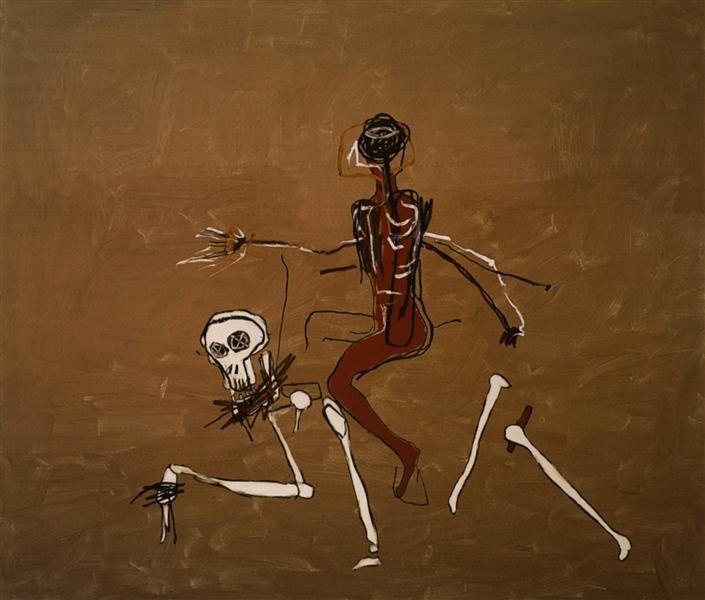 “I never understood why when you died, you didn't just vanish, everything could just keep going on the way it was only you just wouldn't be there.” _ Andy Warhol

Jean-Michel Basquiat was crestfallen when his confidante and collaborator Andy Warhol died in February 1987, at the age of 58 of cardiac arrhythmia after gallbladder surgery. Some 18 months later, the 27-year-old Neo-expressionist master died from a speedball overdose.

Months before his devastating demise, the Brooklyn-born, Haitian and Puerto Rican artist created Riding with Death (1988), depicting a Black figure riding a skeleton. Clad in crimson, the foreboding figure rides toward the viewer’s left on a white skeleton, facing the viewer and crawling on all fours. The austere brown background was a haunting stylistic departure for Basquiat who layered text and image, abstraction, and figuration, into dense large-scale paintings that often repeated his signature skulls and crowns. 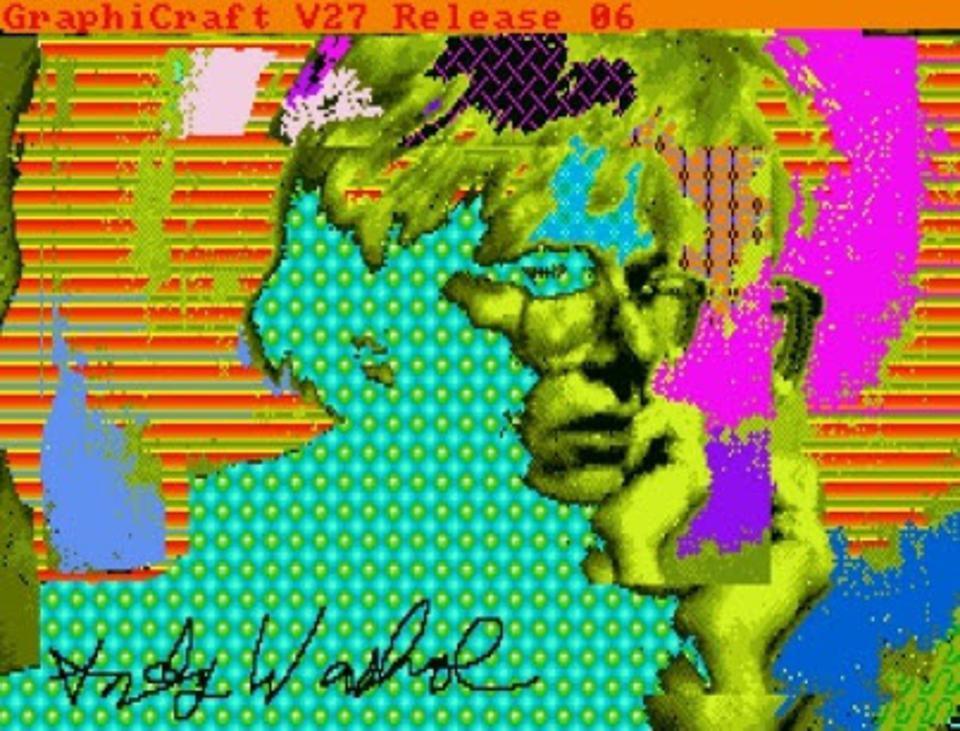 Prolific and wildly popular during their short and tempestuous lives, Basquiat and Warhol continue to dominate the blue-chip market, as auction darlings who command obscene posthumous prices.

The ever-ravenous market fuels its feeding frenzy, with sellers and buyers foraging for any opportunity to profit off the artists’ legacies.

In May, Christie’s fetched nearly $3.4 million for five non-fungible tokens (NFTs) created in collaboration with the Andy Warhol Foundation. The digital artworks Warhol made in the 1980s were recovered in 2014 from now-extinct floppy discs.

Weeks before the Christie’s sale, a NFT of a drawing by Basquiat was withdrawn from sale on OpenSea after his estate confirmed the seller doesn’t own the license or rights to the work. 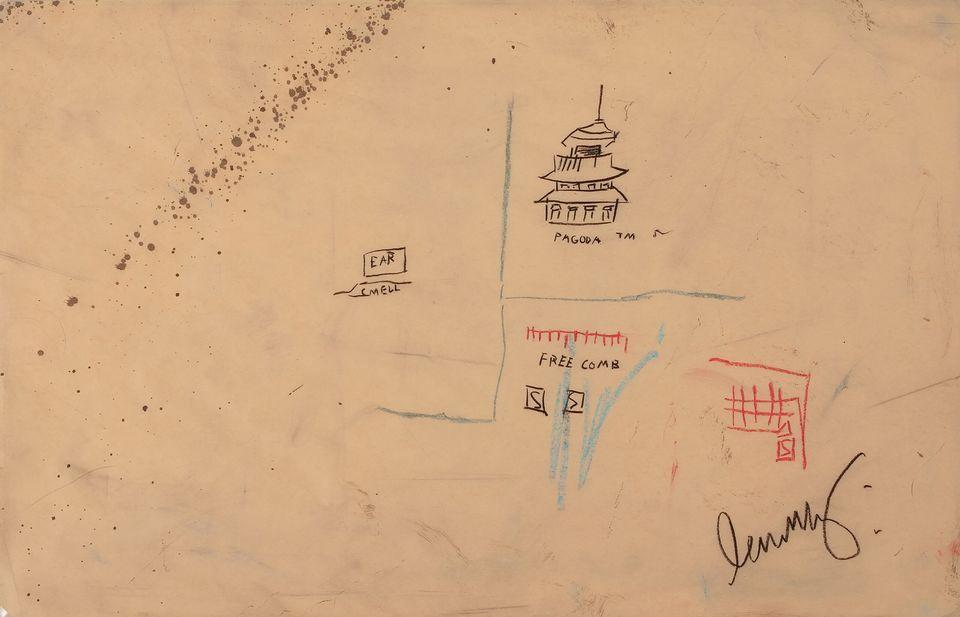 Resurrecting and re-imagining artwork that was never brought to market or shared by its creators in their lifetimes invites prickly debate and speculation. Was the intent for these works to ever be seen or sold by any audience?

Sondra Bacharach, a professor at Victoria University of Wellington, School of History, Philosophy, Political Science and International Relations, and Deborah Tollefsen, a philosophy professor at the University of Memphis, examine the ontology of artworks and authorship, exploring how incomplete or unfinished works are attributed to artists after their death, even when someone else may have manipulated the creative content.

“If the works are incomplete when the first artist dies, then can someone else complete them, or do they remain forever unfinished?” Bacharach and Tollefsen ask in an essay, You Complete Me: Posthumous Works and Secondary Agency, published by the University of Illinois Press in The Journal of Aesthetic Education, Vol. 49, No. 4.

Bacharach and Tollefsen determine that “posthumously completed works are merely a special case of secondary agency.”

“The issue of what a completer must do in order to act on behalf of an artist is complex and varies depending on the context and the work,” the authors wrote.

Warhol and Basquiat were painfully aware of their own mortalities and explored death, explicitly and implicitly, in a variety of works and words. The NFT market complicates the argument of how never-before-seen works are transformed using technology that couldn’t be conceptualized in the dead artists’ lifetimes.

“I start a picture and I finish it. I don't think about art while I work. I try to think about life.” _ Jean-Michel Basquiat 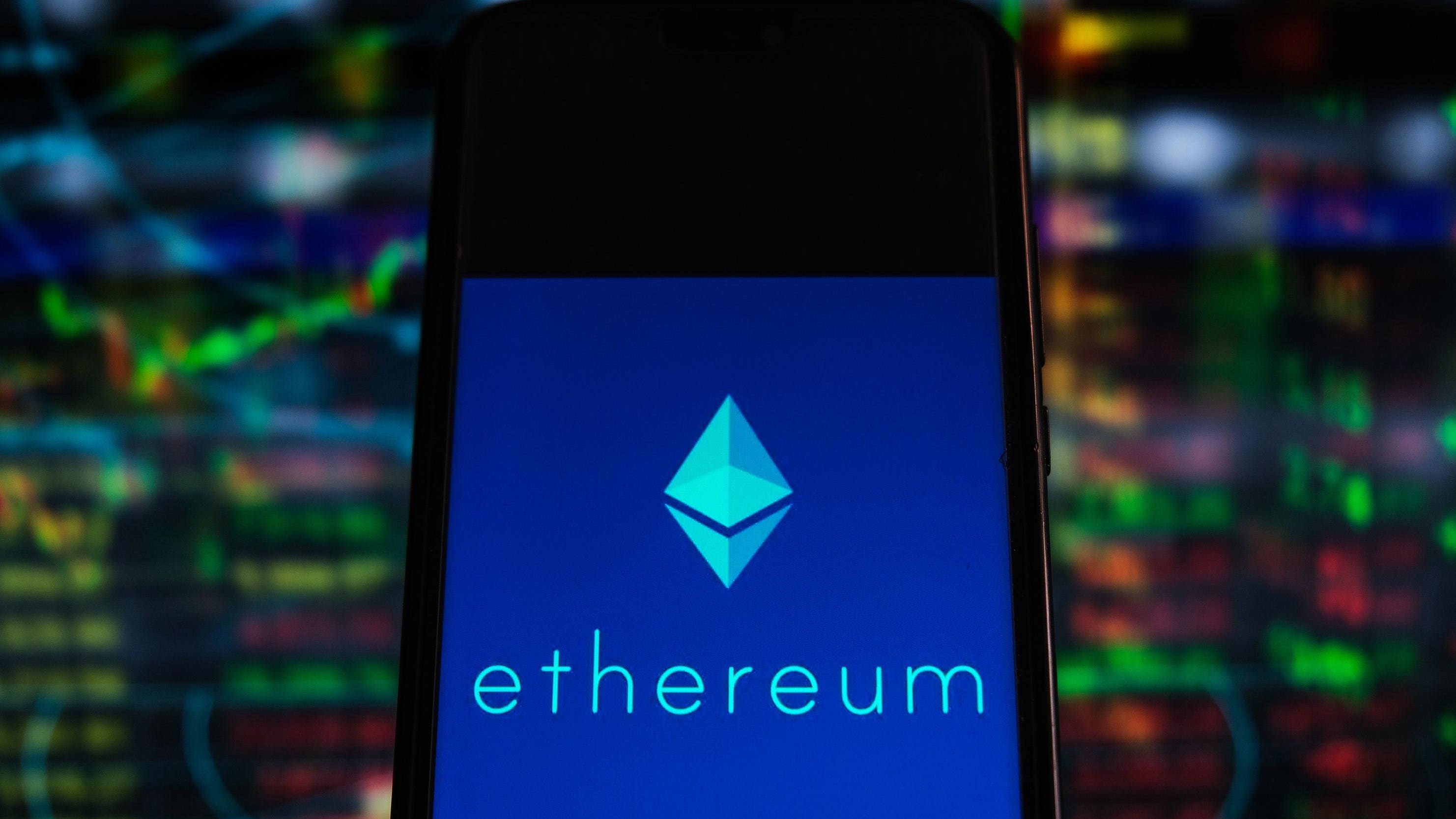 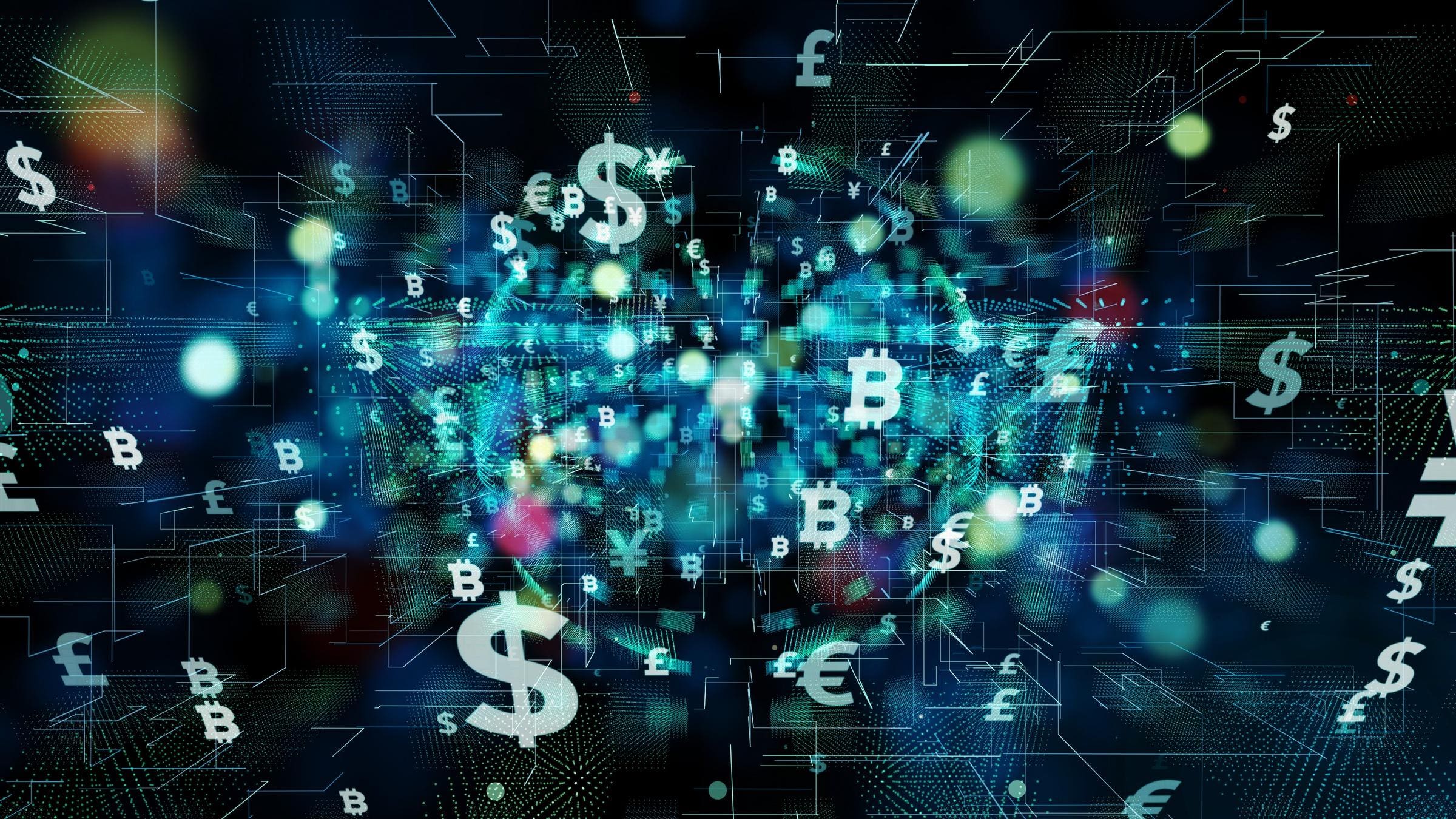