The acquisition aims to help Nubank boost its e-commerce payment solutions, the company explained in an August 30 press release. Spin Pay, which will remain a separate company after the deal, works with more than 220 retailers ranging from department stores to airlines. Spin Pay works with e-commerce platforms VTEX, Loja Integrada and will soon have integration with Shopify Plus, the announcement said.

The Spin Pay acquisition also sheds a light on Nubank's efforts to expand its service offerings.

Nubank is reportedly seeking a valuation exceeding $55.4 billion for a planned U.S. initial public offering (IPO), according to Reuters. If it succeeds, Nubank would become one of the world's biggest fintechs, the news outlet said.

The Spin Pay deal also highlights the evolving fintech market in Brazil and the popularity of its instant payment system, Pix. Nubank already offers its clients access to Pix, but the deal will give the company new reach when working with retailers using the system to accept payments. 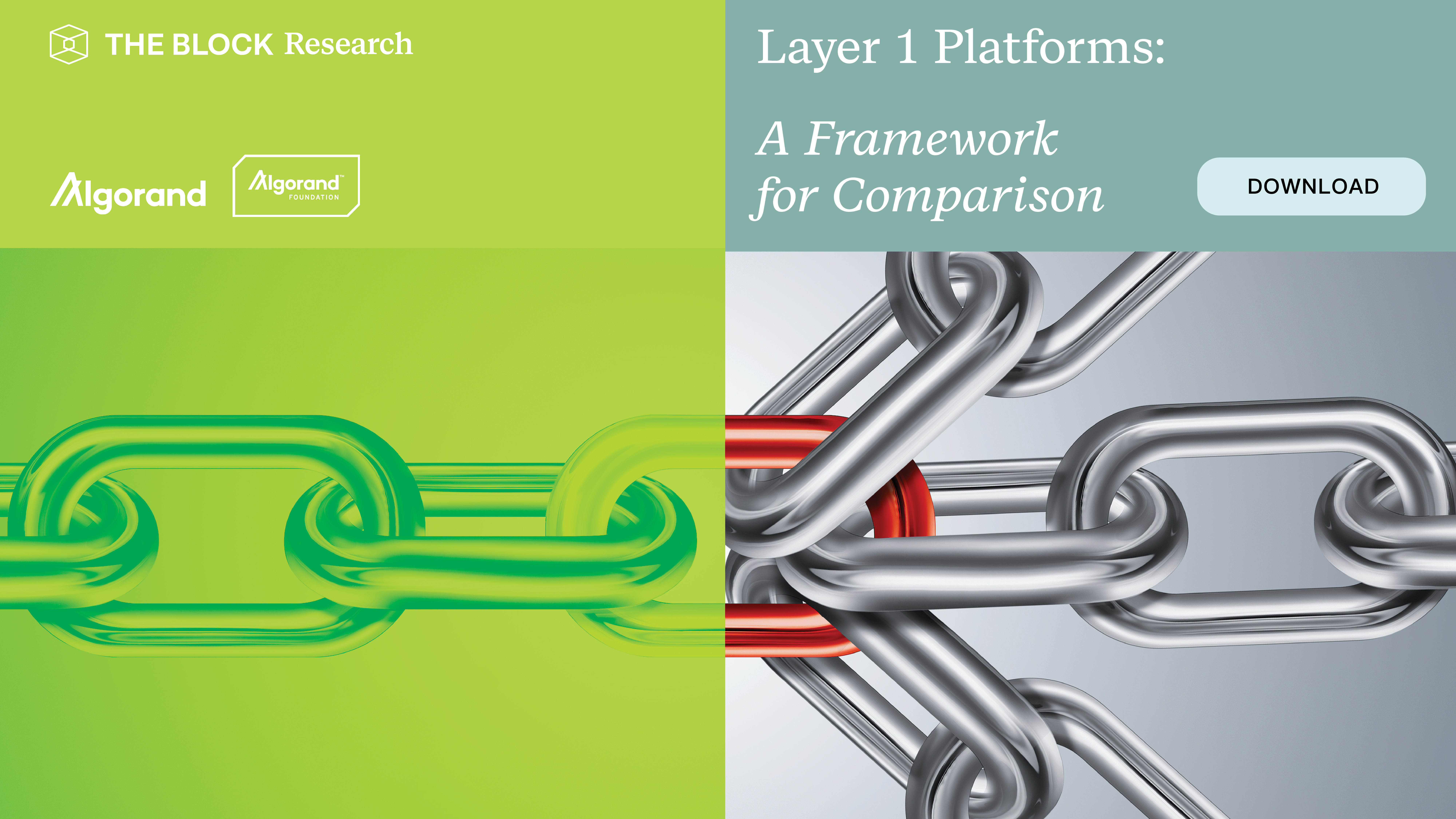 Layer-1 Platforms: A Framework for Comparison