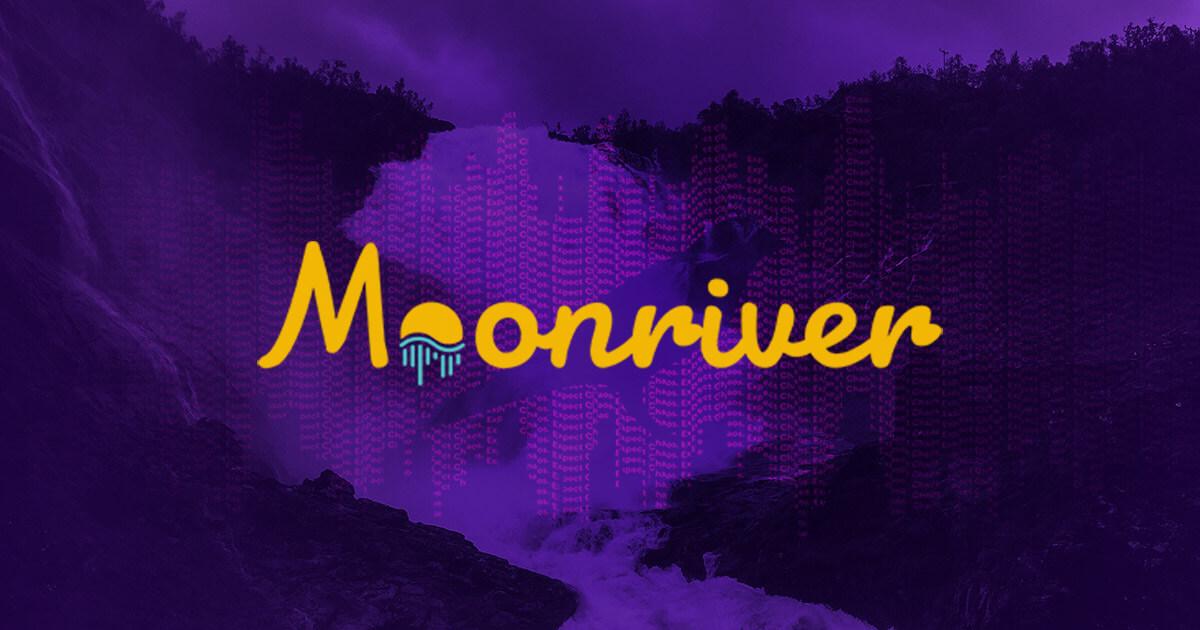 Demonstrating the strength of a community-led approach, the Moonriver Smart Contract Platform has successfully secured a slot in the second round of Kusama parachain slot auctions last week.

The Moonbeam team proudly shared an official announcement via Twitter, stating that they are building the multi-chain future together.

Moonriver’s launch was enabled by a community-focused crowd loan hosted by the Moonbeam Foundation, which received 205,935.0111 KSM from 5,977 contributors across the globe. Contributors earned MOVR tokens for their support, which they can now use to engage with the network, and use built-in functionality.

Moonriver makes it easy to use Ethereum developer tools, allowing developers and projects to build and redeploy Solidity projects in a Substrate-based infrastructure.

As a result, it is shaping the future of parachains and allowing for a straightforward transition from an Ethereum environment to Kusama while guaranteeing minimal reconfigurations.

It is the only blockchain that can deliver a seamless experience through full Ethereum compatibility. Now over 60 projects in the Moonbeam ecosystem can start deploying their smart contracts and dApps to the Moonriver network in a permissionless fashion.

🕊 Early bird gets the worm🌔With @MoonriverNW being live as of today, we're extremely excited to announce that we are launching THE FIRST #dApp on the #MoonRiver, @kusamanetwork & the @Polkadot ecosystem!Check out our #DEX, aptly named SeaDEX!⤵️https://t.co/fmY1L2Bxvz pic.twitter.com/i4J1GQifsB— Seascape Network (@seascapenetwork) August 26, 2021

Moonriver is designed to allow developers to test their code for potential vulnerabilities before deploying on Polkadot. Moonbeam code will be launched to Moonriver first, but the network will continue to operate as a parachain on Kusama with its own projects and specialized use cases., thus establishing itself as an independent network.

The platform is also developing an embedded integration for all ERC20 and Kusama tokens alongside bridges to connect to other networks like Bitcoin.

Following this successful auction outcome, Moonriver is implementing a five-phase launch process on the Kusama network. The multi-chain world has arrived, now what are we going to create with it? 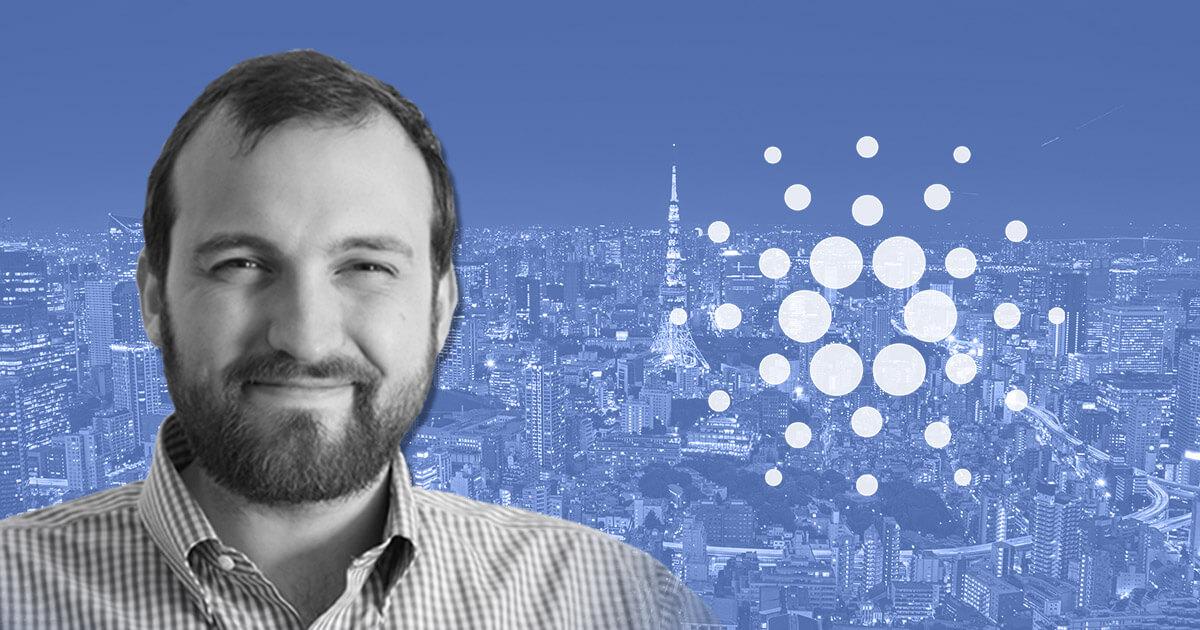 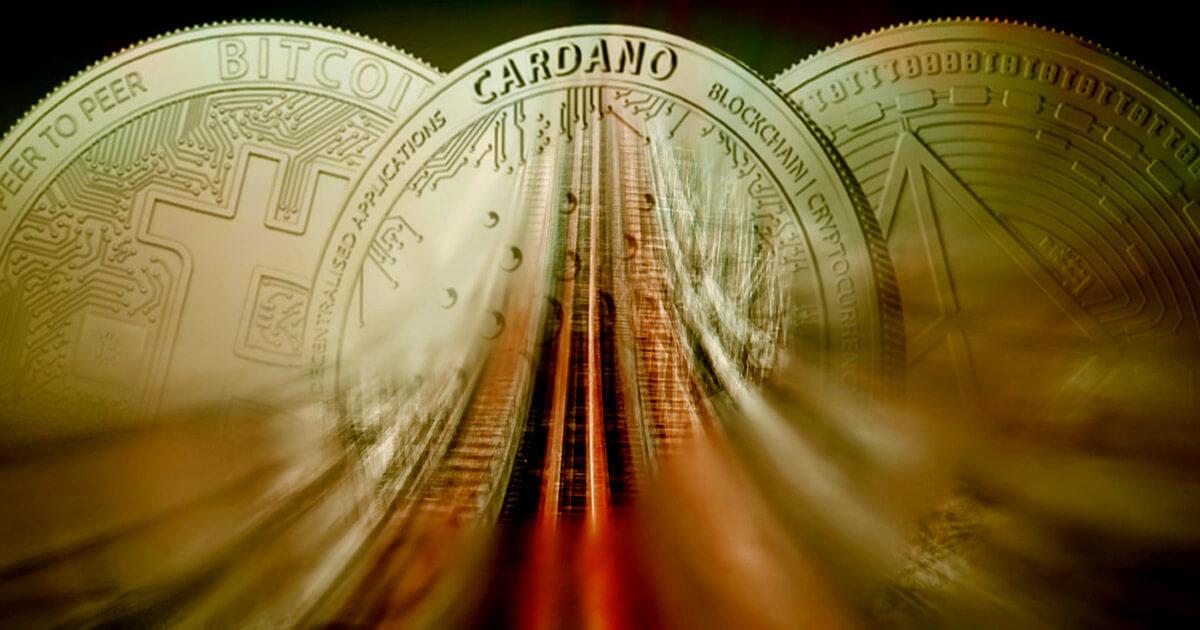 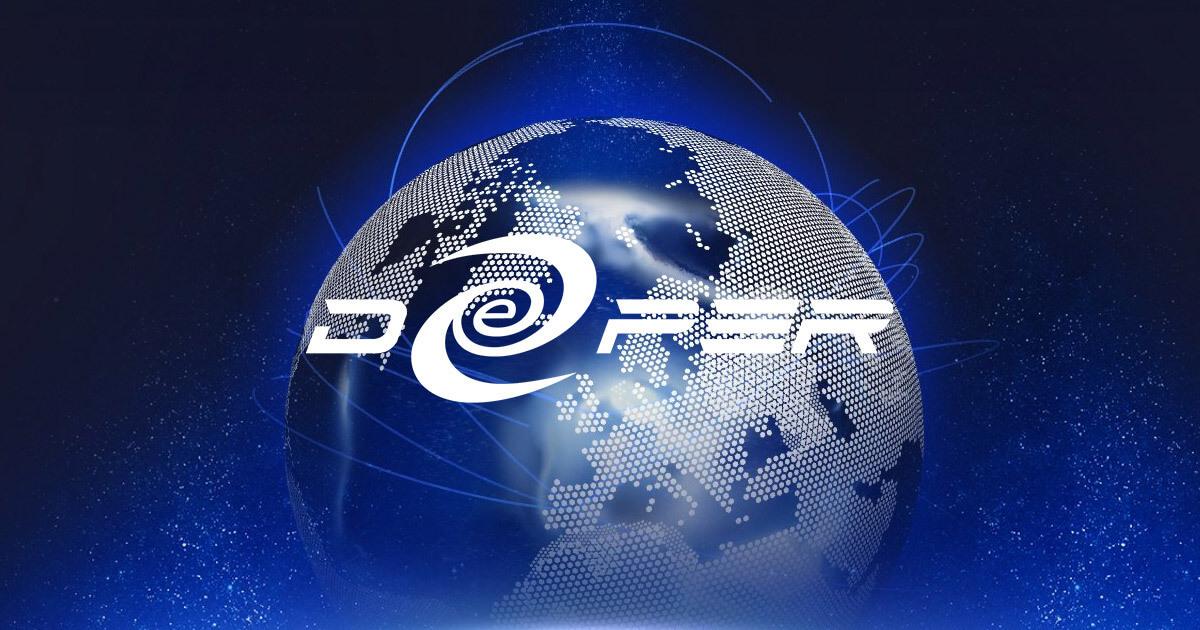