Salvadorans have taken to the streets in protest against the country’s acceptance of Bitcoin as legal tender, which will take place on September 7, 2021.

The protests are the latest in a long line of attempts by the Salvadoran public to sidetrack President Bukele’s Bitcoin Law, which will see the flagship cryptocurrency become legal tender next week.

“What El Salvador is trying to do is unprecedented and the country has the eyes of the world on it,” Jason Deane, Bitcoin analyst at Quantum Economics told Decrypt.

Deane added that these protests are an “inevitable part of the process,” and “it will still be many months before this normalizes and the true benefits are realized.”

But not everybody in El Salvador is quite as optimistic.

This is not the first time Salvadorans have opposed the country’s embrace of Bitcoin.

Guevara partnered with a group of Salvadorans that argued the legislation itself was unconstitutional.

“I bring a lawsuit of unconstitutionality against the decree issued by the Bitcoin Law for being a decree lacking legality, lacking foundation, without considering the significance and harmful effects that such a law will cause to this country,” said one citizen named Oscar Artero at the time.

He added that the legislation was designed to “loot people’s pockets” and to “force us to trade.”

El Salvador businesses don't want to transact in #Bitcoin. But in President @nayibbukele's authoritarian world, they won't have a choice. Bukele's #BTC Law is a forced tender law, which means that businesses MUST accept BTC if offered.https://t.co/VLhtGa6R75— Steve Hanke (@steve_hanke) August 28, 2021

A month later, a survey showed that over three-quarters of Salvadorans did not support President Bukele’s Bitcoin project.

Commissioned by the Center for Citizen Studies (CEC) at Francisco Gavidia University in San Salvador, the survey found that 77% of Salvadorans polled believed adopting Bitcoin as legal tender is “not very wise.”

Another source of controversy for President Bukele has centered on the concern that Bitcoin will be forced on unwilling participants.

Recently, President Bukele insisted that Bitcoin acceptance won’t be compulsory. “If someone wants to continue loading cash, not receive entry bonus, not win over customers who have Bitcoin, not grow your business and pay commission on remittances, you can keep doing it,” the president said.

This contradicts the legislation, however.

Article 7 of President Bukele’s Bitcoin Law says “every economic agent must accept Bitcoin as payment when offered to him by whoever acquires a good or service.”

The same CEC study also found that 61% of merchants—almost two-thirds—said they would not be willing to accept payments in Bitcoin.

Based on that data, it comes as no surprise that Salvadorans are protesting this week. 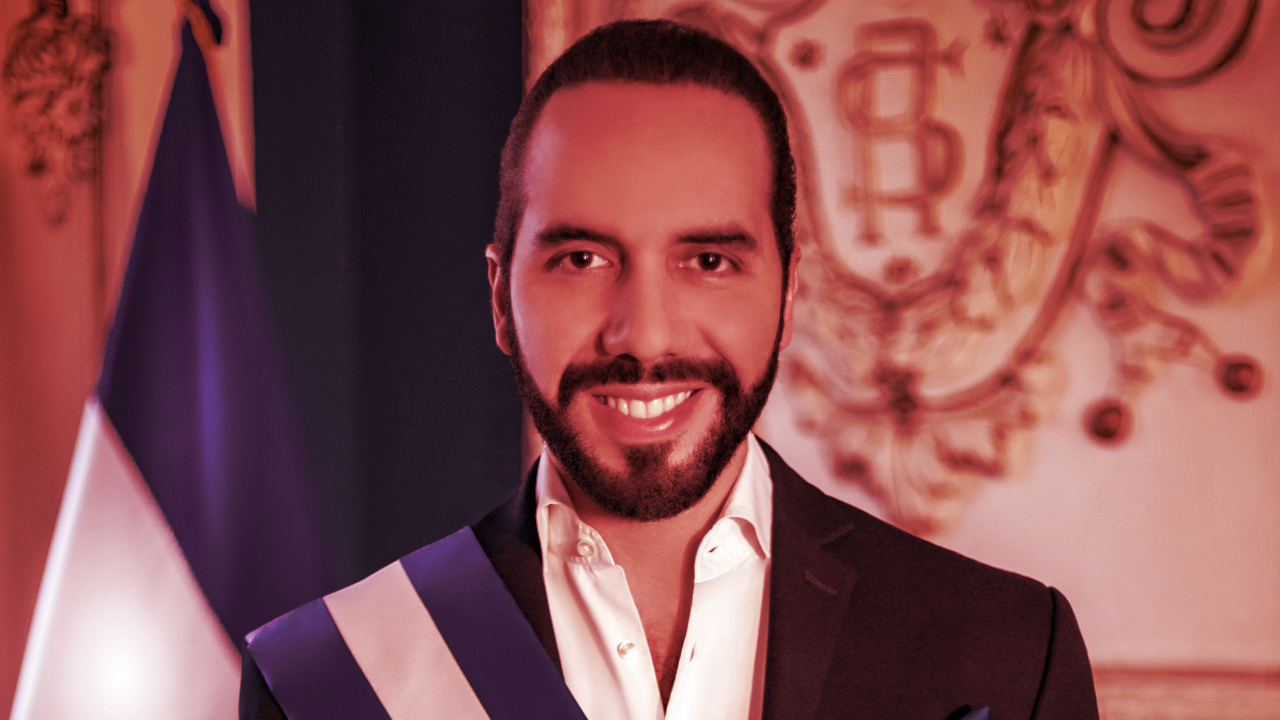 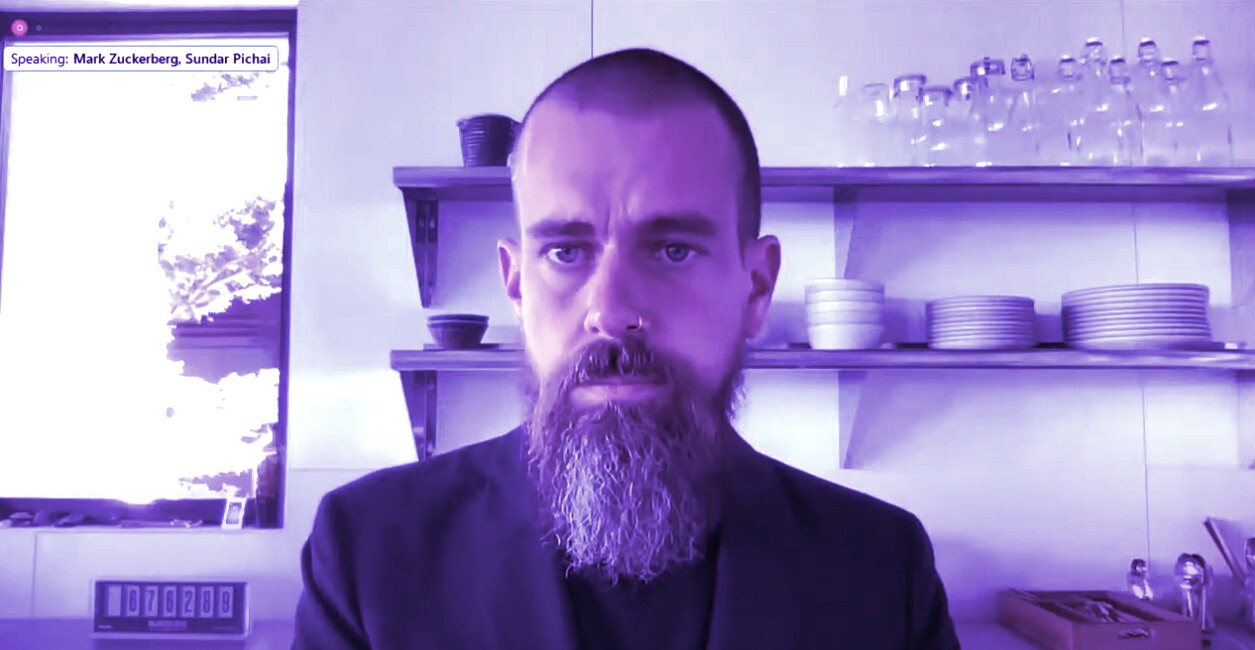