This Defi Token Has Surged Over 100% in Two Weeks, Here’s Why it Could Hit ATH Soon

The crypto market has seen a resurgence in bullish price action among many cryptocurrencies especially altcoins. Three altcoins have already hit new ATH that include Solana (SOL), Terra (LUNA), and Cardano (ADA). Now the league of new ATHs could grow bigger as another altcoin has seen a great price explosion in the past couple of weeks and might reach ATH next.

Fantom ($FTM), a blockchain Defi token has exploded to a new three-month high of $0.8977 after seeing a 24.7% surge over the past 24-hours. The altcoin rose by over 38% on Monday as well as the token circulation hit a new 2-month high. The price of the token has surged throughout August just like $SOL and $ADA rising nearly 3.5X. The altcoin is only 12% short of its ATH of $0.9249

The phenomenal bullish run for the altcoin is no fluke either, as many believe the recent announcement of a $320 million liquidity incentive program for which Fantom developers are eligible to apply. The official announcement read,

“From today on, protocol teams will be able to apply for rewards from the Fantom Foundation based on their total value locked (TVL), scaling from 1,000,000 FTM up to 5,000,000 FTM in its first iteration, and to be changed accordingly depending on the needs of builders.We are committing 370,000,000 FTM to this program.”

The Defi token has seen a significant boost in social media mentions and according to one analytics, it has seen 34% more mentions on the social networks compared to last month. The platform has also recorded 415,000 unique addresses and currently processes more than 300,000 transactions per day. With the price rise, the social media activity was bound to spike, but the Defi token has also managed to extend its Defi ecosystem.

🎭 #Fantom dominated Monday with a +38% day as it has skyrocketed its way back to $0.6942. Token circulation also hit a 2-month high. $FTM's #AllTimeHigh of $0.9249 was made about three and a half months ago and is making up for lost time quickly. https://t.co/XlPlQ8BZOF pic.twitter.com/JhGE17cc2U— Santiment (@santimentfeed) August 31, 2021

The total value locked in the FTM defi vault has surged by nearly 20% over the past 24-hours as it reached $657 million. 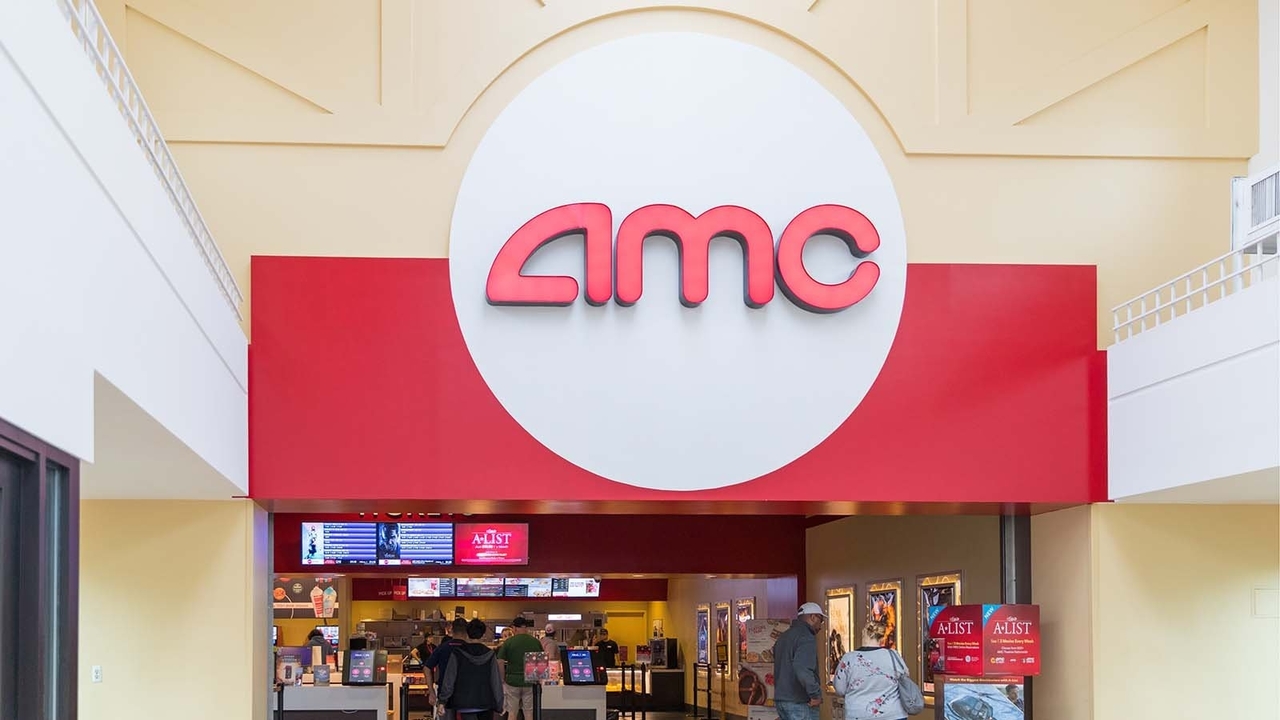 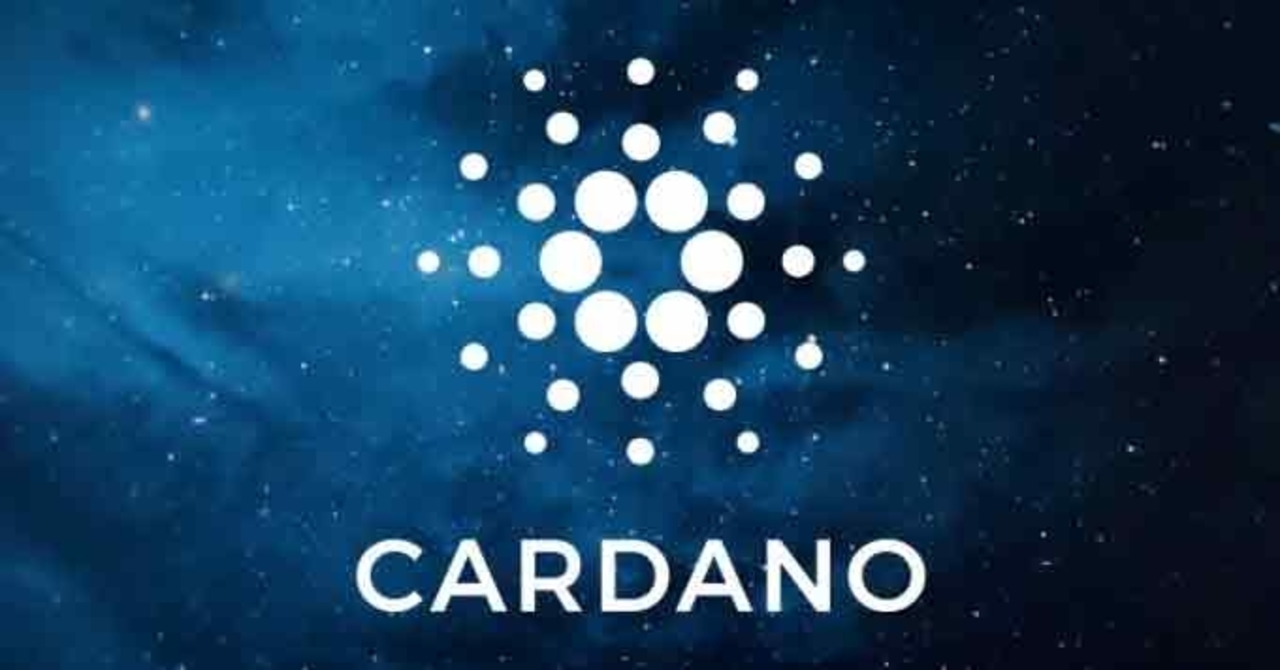