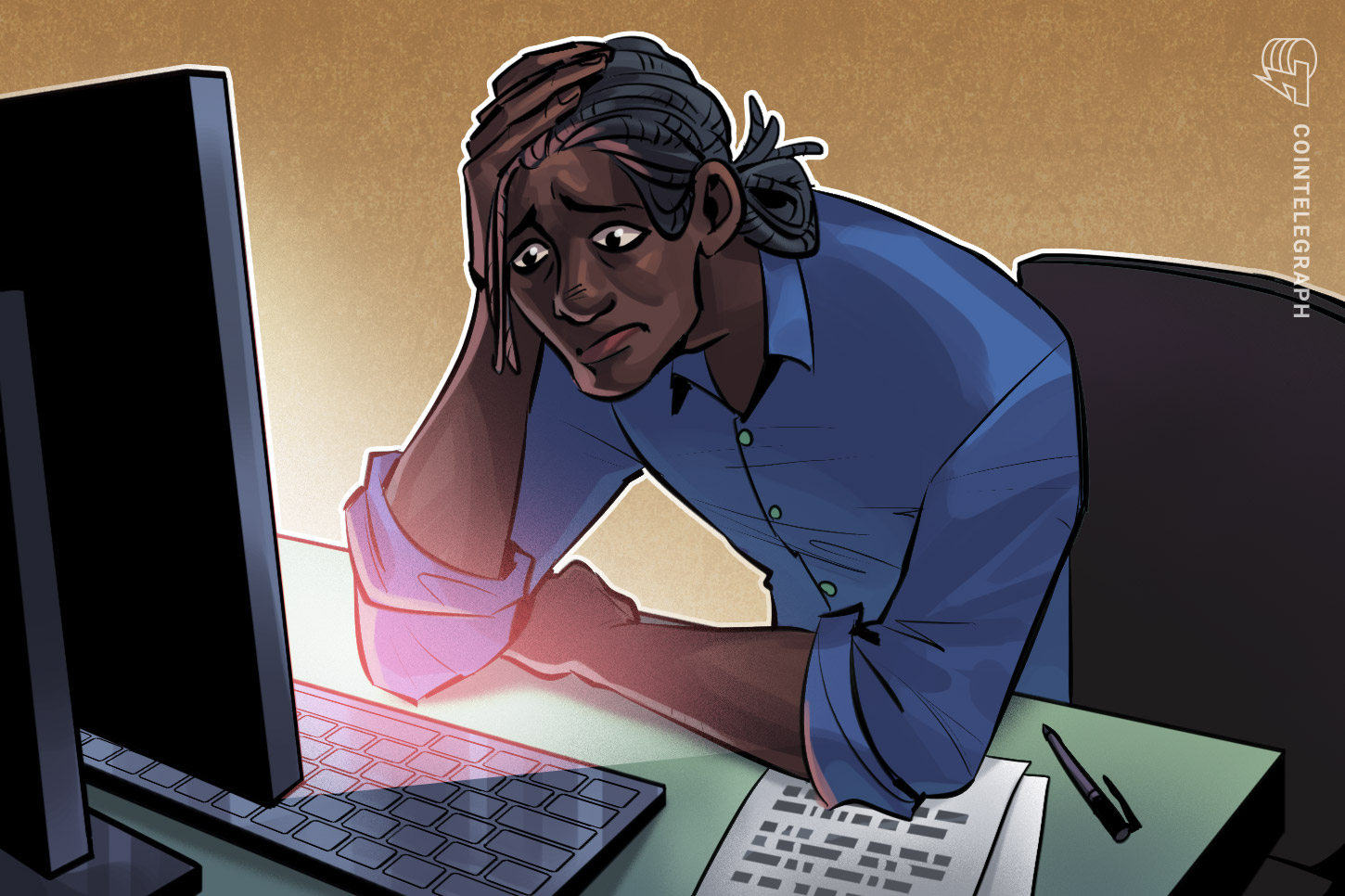 Customers of leading U.S. crypto exchange Coinbase have spent the weekend panicking after the exchange mistakenly sent emails to users stating their two-factor authentication (2FA) settings had been changed.

On Aug. 27, Coinbase accidentally sent the email to 125,000 of its customers, resulting in widespread public backlash.

Coinbase took to Twitter on Aug. 29 to apologize for the mishap, stating: “We’re laser-focused on building trust and security into the crypto community so that the open financial system we all want is a reality. We recognize that issues like this can hurt that trust.”

I got the reply and panicked someone accessed my account or made withdrawals. Immediately logged in and reset my password after verifying nothing happened.— AJ ‍⚾️l‍ (@AgedMcNugget) August 29, 2021

Despite Coinbase’s apology, many of its users reported taking significant measures in response to the email while fearing that their accounts were being targeted by hackers, including overhauling security settings and liquidating their crypto holdings.

Comments on the exchange’s social media also suggest that numerous customers were unable to access the Coinbase app for several days after the incident.

Same here. the app still says “we’re having connection issues” while other Coinbase users I know, who didn’t get the SMS yesterday, can still log in.— Dr. Andrevius Barnaby II (@AndreviusB) August 28, 2021

“We will continue to work to gain back the trust of every one of our customers who was impacted by those notifications,” Coinbase added.

The firm also announced it is reimbursing users with $100 worth of Bitcoin (BTC).

The exchange posted its apology in the r/Coinbase subreddit on Aug. 30 to mixed reactions from customers.

Redditor “CoCraic_PNW” claimed they were yet to receive the promised $100 credit despite having received the 2FA message on both Coinbase and Coinbase pro, pledging to move their business to another exchange in light of the incident.

“Film2021” also stated that they were yet to receive the $100 BTC worth of credit and are currently looking to migrate their funds from Coinbase to a rival exchange.

However, not everyone is wielding their pitchforks at Coinbase, with Redditor “Leagance” praising the firm for promptly offering compensation for its error:

“Just got my $100. Thanks Coinbase. Regardless of the situation it was nice to know how quickly and easily I was able to lockdown my account if there was some sort of 2FA change.”

The incident comes just days after it was reported that thousands of disgruntled customers claim their Coinbase accounts were hacked and emptied.

According to a CNBC story published Aug. 24, thousands of users assert that Coinbase’s support has failed to respond to requests for help relating to the alleged incident.

“Interviews with Coinbase customers around the country and a review of thousands of complaints reveal a pattern of account takeovers, where users see money suddenly vanish from their account, followed by poor customer service from Coinbase that made those users feel left hanging and angry,” CNBC wrote.

Earlier this month, Coinbase announced a new support phone line for customers who believe their account has been hacked. 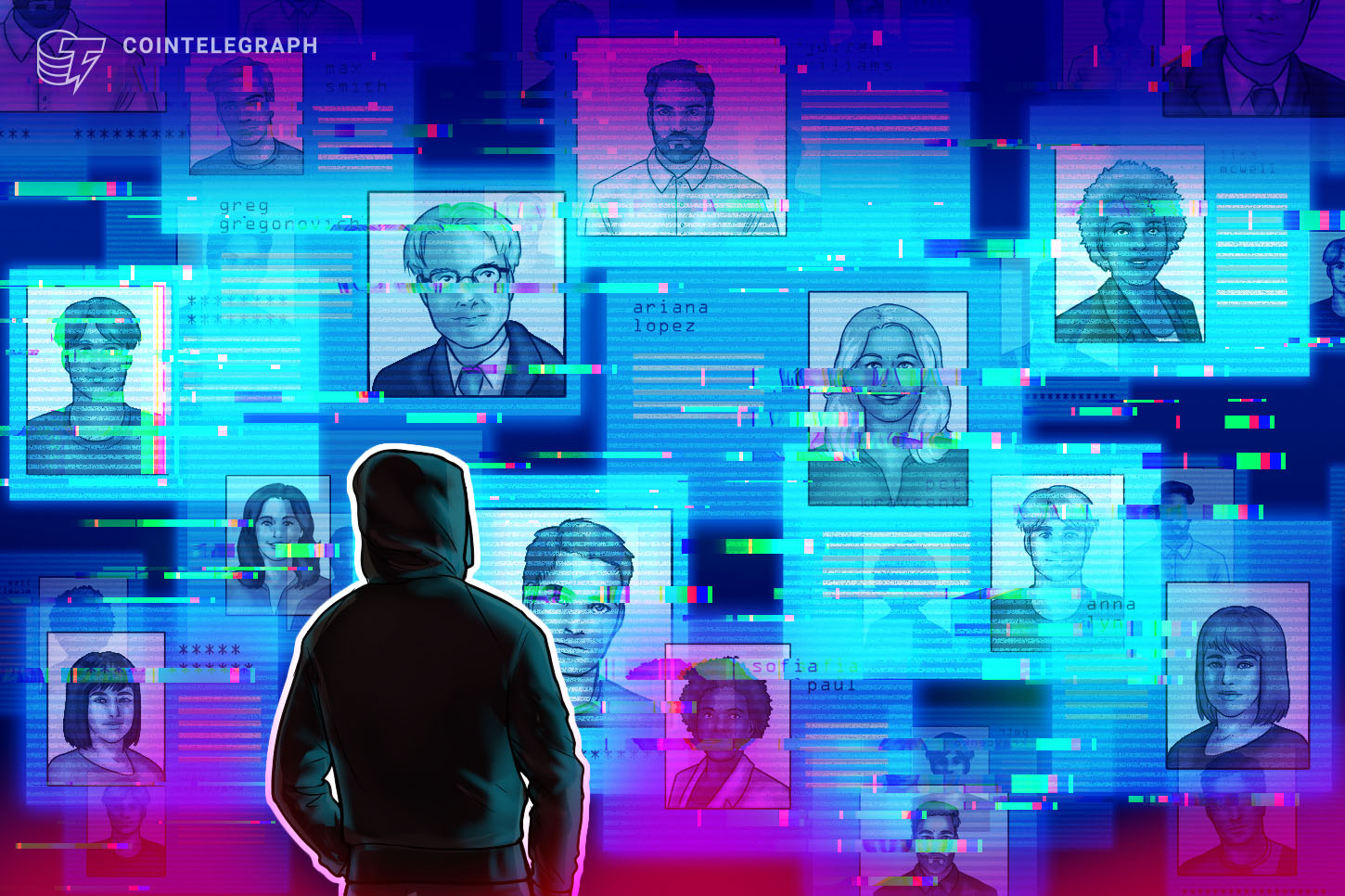 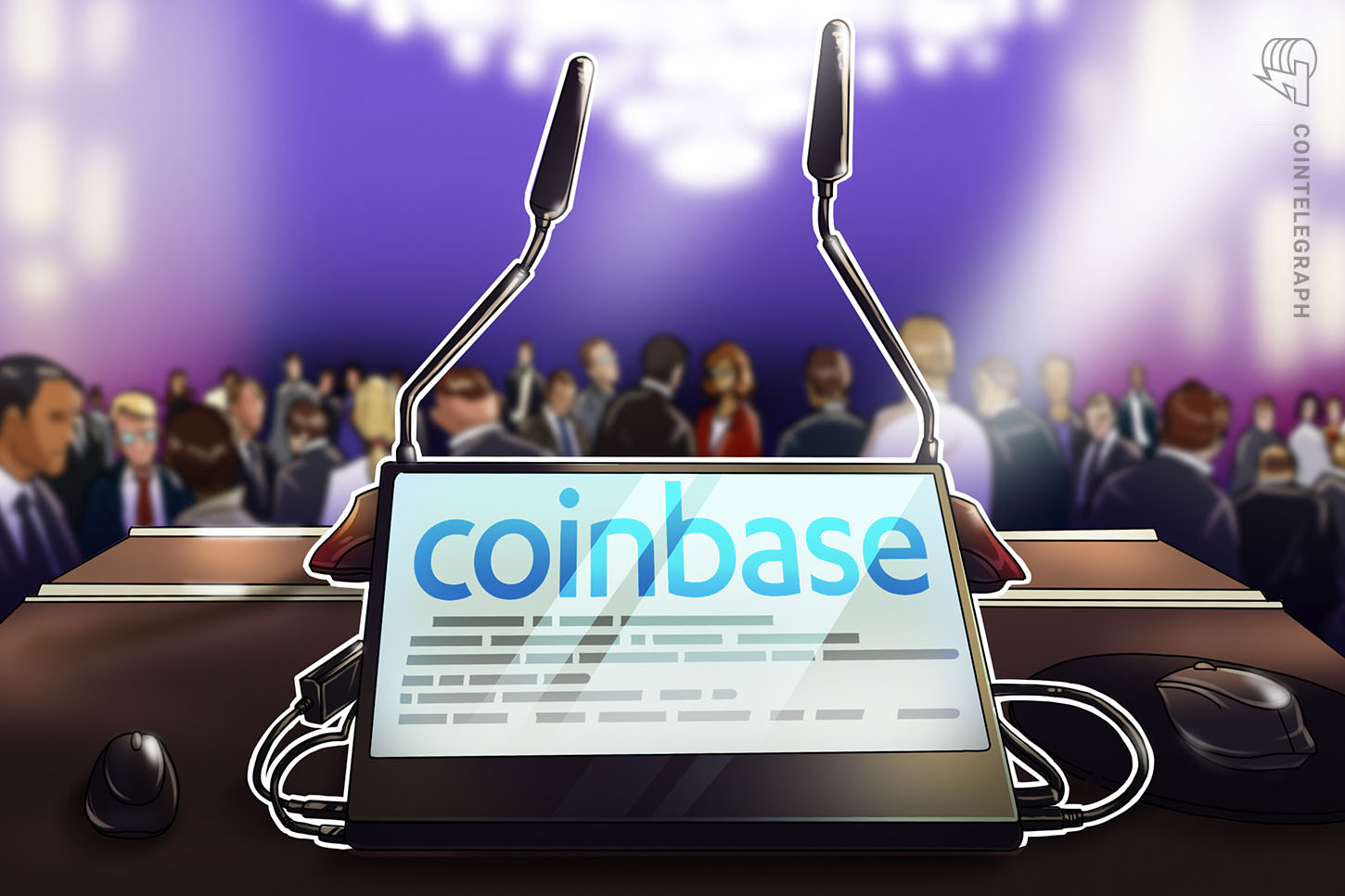 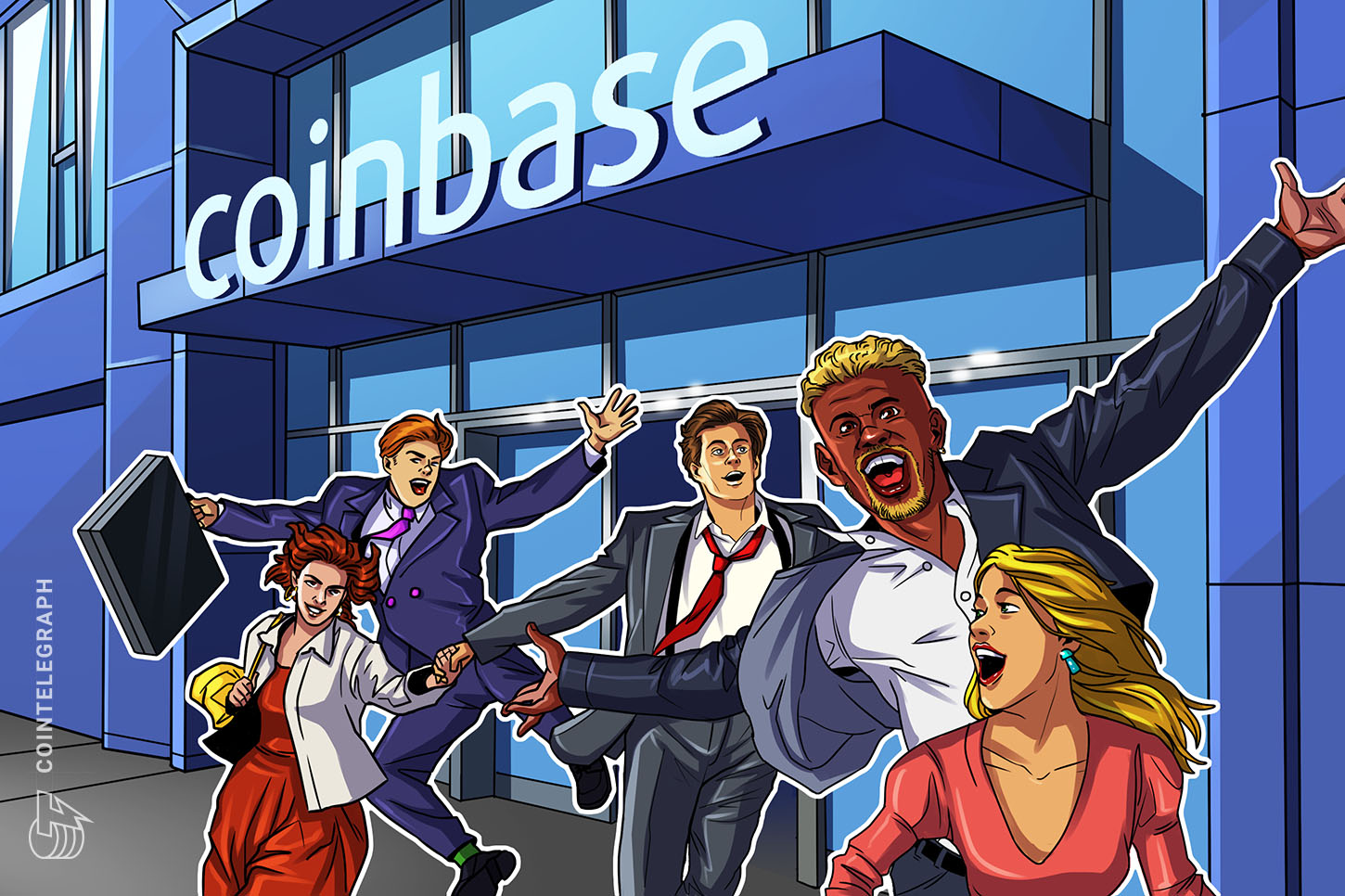