Ethereum Gas Fees Skyrocket, Is This The Season Of The “ETH Killers”? 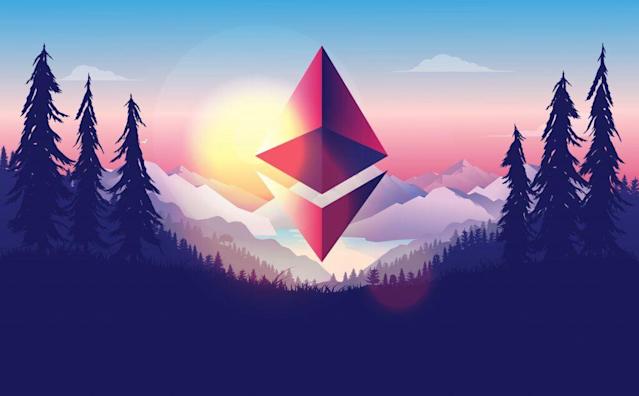 Ethereum is one of the most widely used blockchains in the crypto space. An increasing number of users enter the network each day. Amidst this, there have always been growing concerns about ETH fee rates. Fee rates have usually gone up in times of high network congestions. But recently, with the growing popularity of NFTs, these fees have gotten out of control.

Since it takes significantly more to mint an NFT, normal ETH transaction fees have gone up in order to be able to send. This has driven the fees that the average user has to pay. Recent upgrades have also not helped this issue. London Hard Fork and EIP-1559 have not kept fees down. Rather, fees have skyrocketed since the upgrade.

The most notable of these is the jump from August 22nd. Ethereum transaction fees have risen over 200% from then till now. Average cost for a transaction has now risen to over $30 per transaction. For comparison, the average transaction fee on the network was $10. This makes the current spike one of the highest in the history of the network.

NFTs and decentralized exchanges (DEX) have not been left out of this. Users on these platforms have reported an even higher spike in fees. Fees on decentralized exchanges like Uniswap went as high as $300 per transaction. While users of NFT marketplaces have seen fees higher than $1,000 on platforms like OpenSea. This has led to discussions about the future of the blockchain if fees are too high for the majority of users to transact on it.

Are Ethereum (ETH) Killers The Answer?

Arguments could be made for a totally new blockchain to replace Ethereum as the leading smart contracts platform. Its high fees are a cause for concern for the entire crypto market given its popularity. With Ethereum falling out of favor due to continually high fees, other platforms are poised to fill any gap it might leave. One of these blockchain competitors is Cardano.

Cardano’s smart contracts capability is set to be released on the 12th of September. The network carries lower fees than Ethereum. And with the launch of Alonzo White, users will be able to carry out the same activities on Cardano that they already do on Ethereum. For a lower price. Both DeFi and NFT capabilities will come with these. Allowing developers to build on the blockchain and offer DeFi services to users.

Other competitors include EOS, Polkadot, Solana, Terra, Tron, Avalanche, and others. Most prominent is the Binance Smart Chain. From the stables of arguably the biggest cryptocurrency exchange in the world. These blockchains possess identical capabilities to the Ethereum blockchain. But have an edge over the leading network with their lower fee offerings.

Ethereum’s team is not unaware of these happenings. The move to ETH 2.0 has been in the works for years. Expected to launch completely in 2022, the upgrade will solve the network’s fee problem. Along with other issues having to do with scalability, safety, and efficiency of the network. 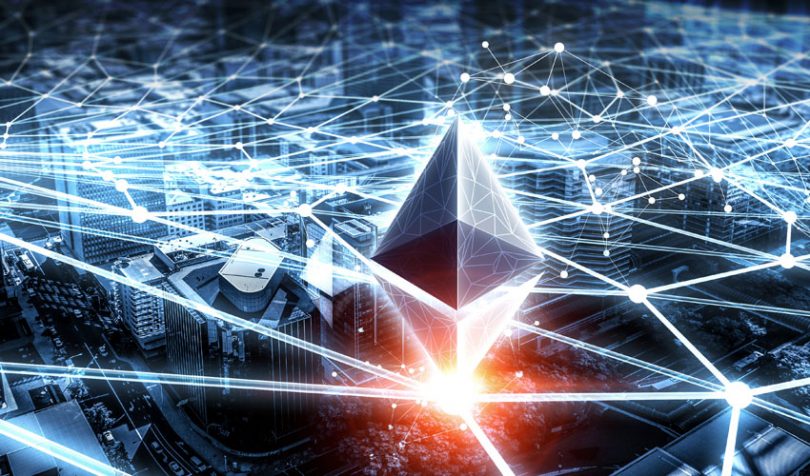 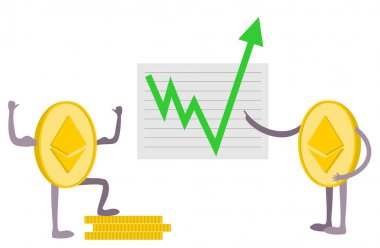 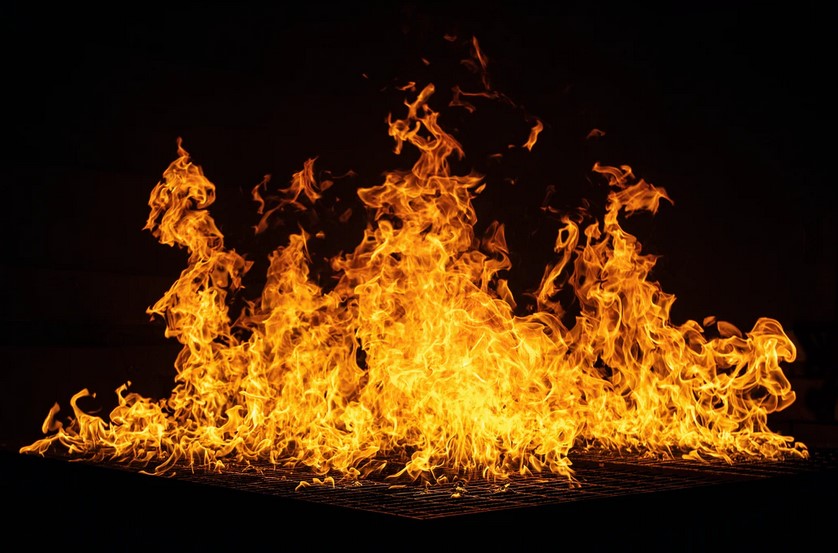