Anti-Bitcoin protests are ongoing in El Salvador ahead of legalization 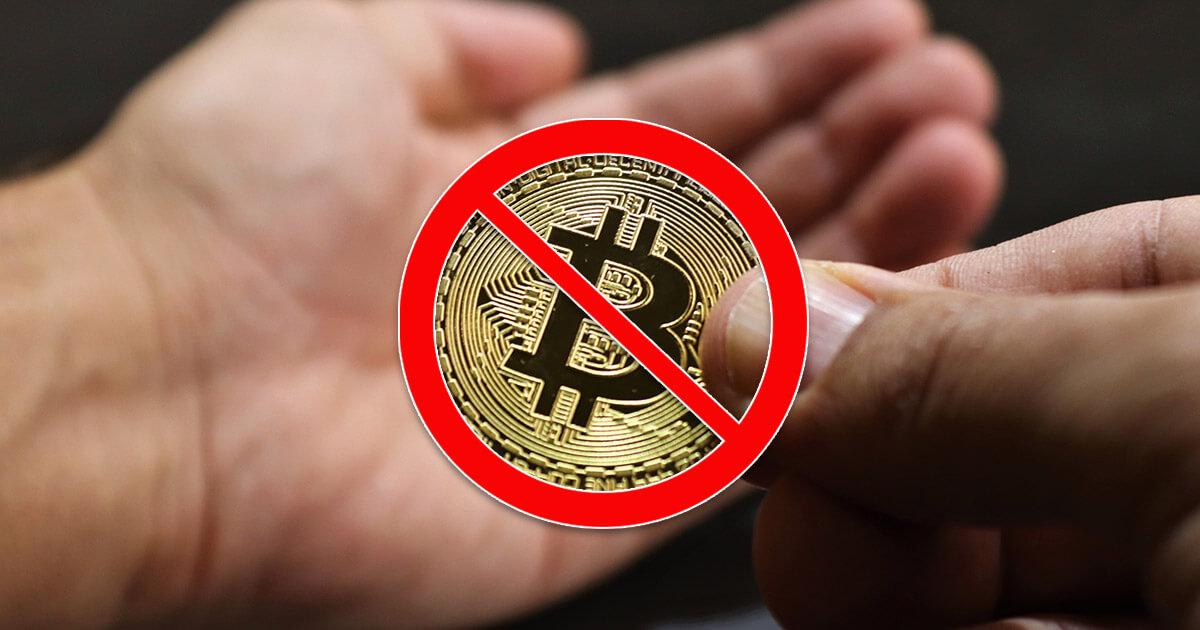 The citizens of El Salvador took to the streets to protest the adoption of the country’s new Bitcoin law on Friday. According to a report from Euronews, hundreds of demonstrators marched through the capital San Salvador to express their concerns about using a cryptocurrency as a legal tender.

Protestors were seen holding up signs saying “Bukele, we don’t want Bitcoin” and “No to corrupt money laundering.”

The protests were organized by worker’s unions and saw significant participation from war veteran groups, pensioners, and students. All of the groups united around a single issue—Bitcoin’s volatility.

Stanley Quinteros, a member of the Supreme Court of Justice’s workers’ union, said that the lack of control the state had over Bitcoin’s price was what pushed most of them to protest the law.

“We know this coin fluctuates drastically. Its value changes from one second to another and we will have no control over it,” he told Reuters.

Set to take effect on September 7th, the new law would put Bitcoin on par with the U.S. dollar as a legal tender in the state. This means that the state could use the cryptocurrency to pay for pensions, welfare, and other social programs—a future that worries the state-reliant pensioners and veterans.

Last month, a group of students and union representatives also requested the state removed the Bitcoin law, arguing that it was passed without any consultation with citizens. The united group also published a written statement warning that Bitcoin would facilitate corruption and tax evasion, affecting the lower and working class.

The Salvadoran Association of International Cargo Carriers (ASTIC) has also participated in the protests, demanding the state modified Article 7 of the Bitcoin Law that makes it mandatory for all companies and individuals in the country to accept payments in Bitcoin.

The Association said that if the article isn’t removed or modified, it will begin charging an additional 20% fee for all freight payments made in Bitcoin.

However, the protests don’t seem to have affected El Salvador’s plans to implement the law. The government is currently installing 200 Bitcoin ATMs and 50 financial branches across the country which will enable Salvadorans to convert the cryptocurrency into US dollars and withdraw it in cash.

El Salvador will also uphold its plan to airdrop $30 worth of BTC to the country’s 4.5 million residents by the end of the year. 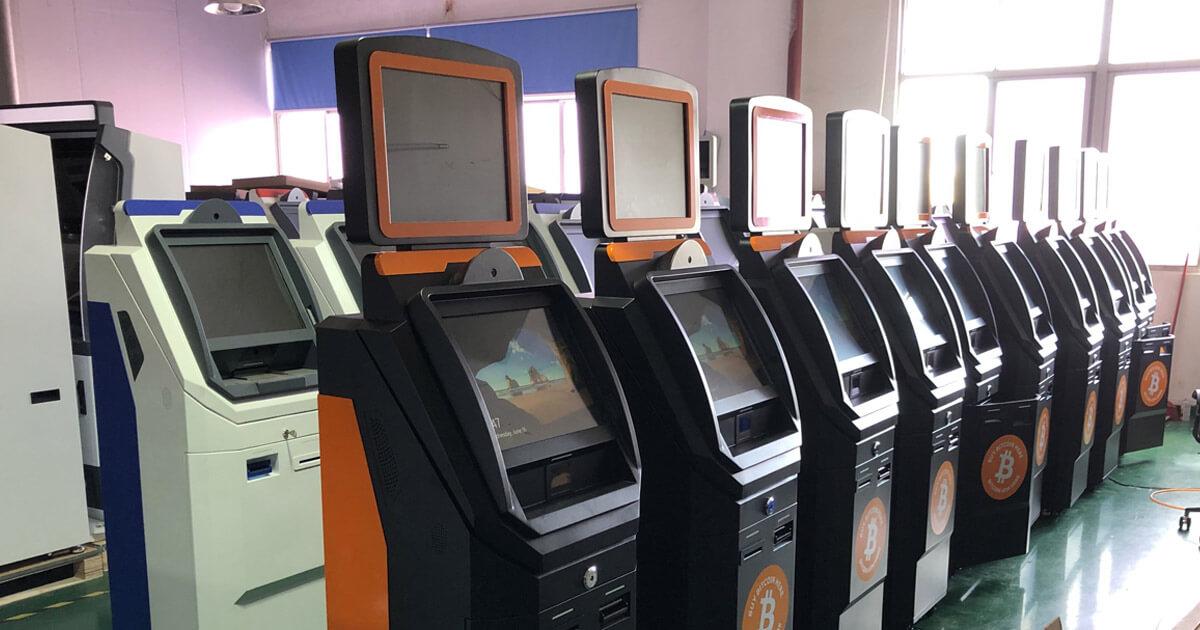