Cardano Is "Quite Superior," Says AI Pioneer Behind Robot Sophia 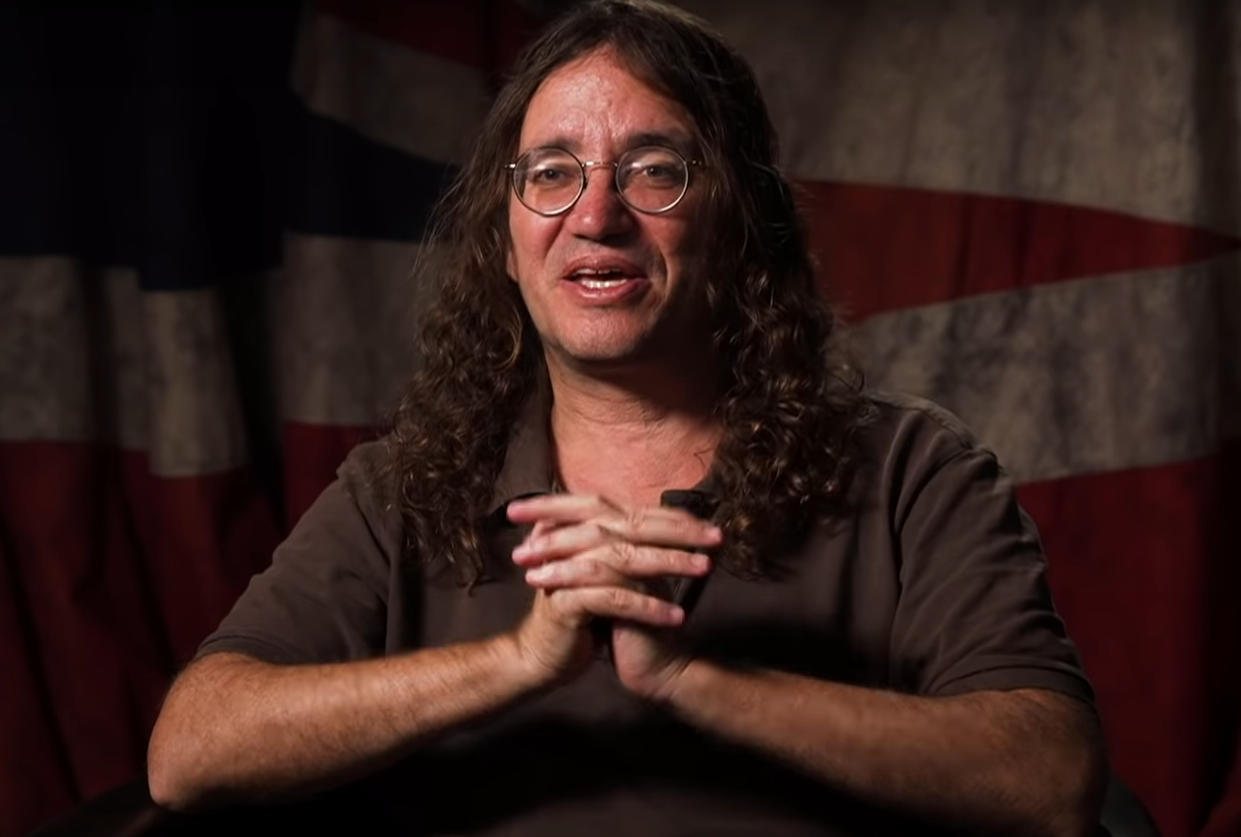 SingularityNET CEO Ben Goertzel, who’s known for developing the AI software for humanoid robot Sophia, praised the Cardano blockchain on Twitter, claiming that it’s “fundamentally quite superior.”Last September, SingularityNET announced that its AGIX token would become multi-chain by partially migrating to Cardano.During his chat with IOG CEO Charles Hoskinson, Goertzel didn’t rule out that “everything” could end up being moved to the largest proof-of-stake blockchain if it were to work much better. As