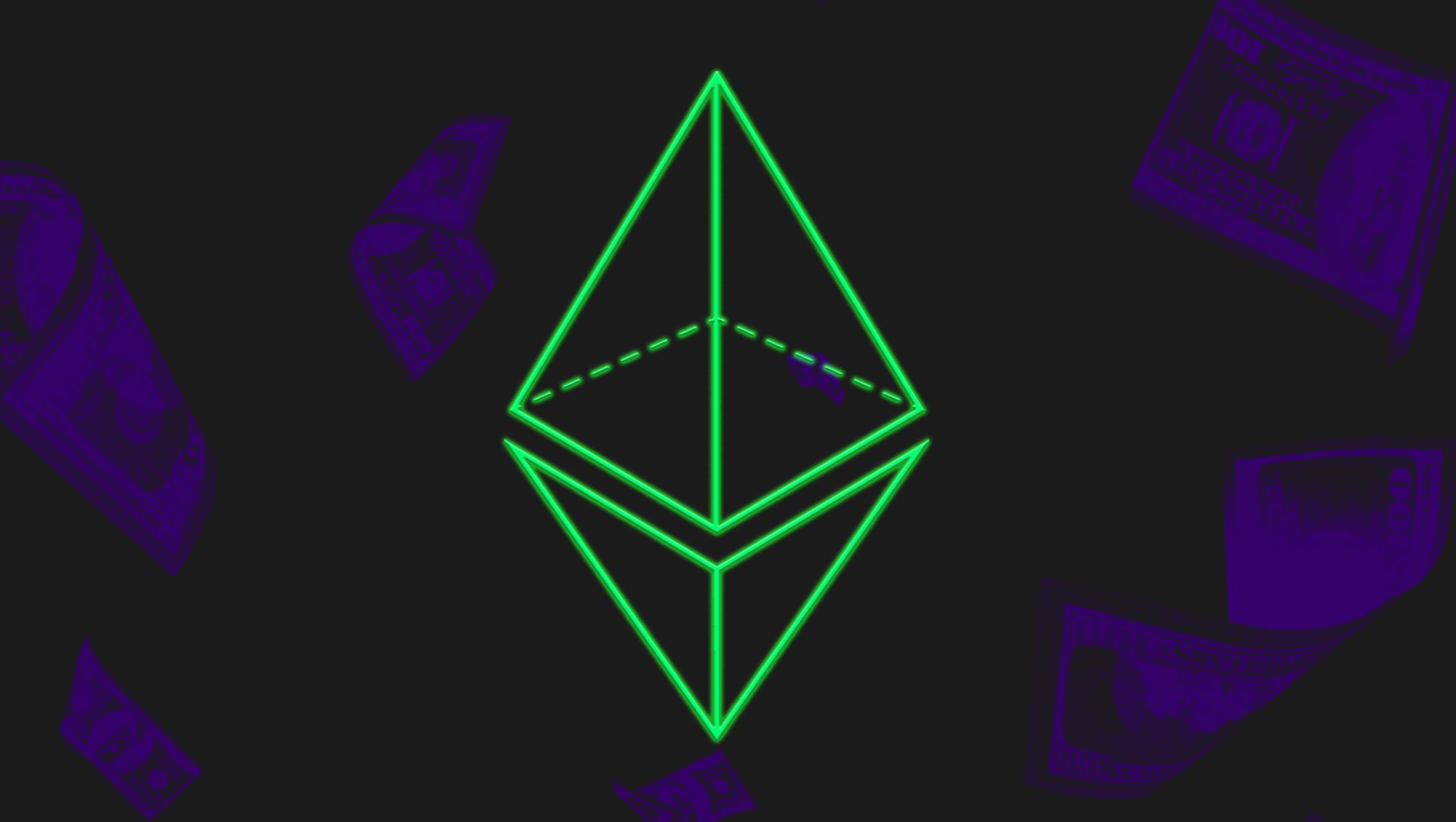 Ethereum's mining revenue held up in August after the network's EIP-1559 upgrade thanks to the craze into non-fungible tokens (NFTs) and ETH's price jump.

According to The Block's Dashboard, the monthly Ethereum mining revenue figure for August is in the north of $1.65 billion, representing growth of more than 60% compared to that in July.

But the reality is more nuanced from an ETH-denominated perspective.

For starters, ETH's price has been trending up over the past 30 days, hovering above $3,000 for most of the month, whereas the market was relatively bearish in July when ether's price hovered around $2,000.

As of August 29, transaction fees that Ethereum miners have been able to collect as part of their revenues in the month was about 61,000 ETH – a sharp drop from over 91,000 ETH collected in July, according to data compiled by Etherscan.

The August number is where it is largely thanks to the growing level of on-chain activities on Ethereum amid the craze in NFTs, which generated significant volumes on NFT marketplaces.

The transaction fee drop in total ETH amount followed Ethereum's EIP-1559 upgrade on August 5, which was activated to burn a portion of the network's transaction fees that previously belonged to Ethereum miners.

The burnt amount crossed the 100,000 ETH level about 20 days after the network upgrade activation. 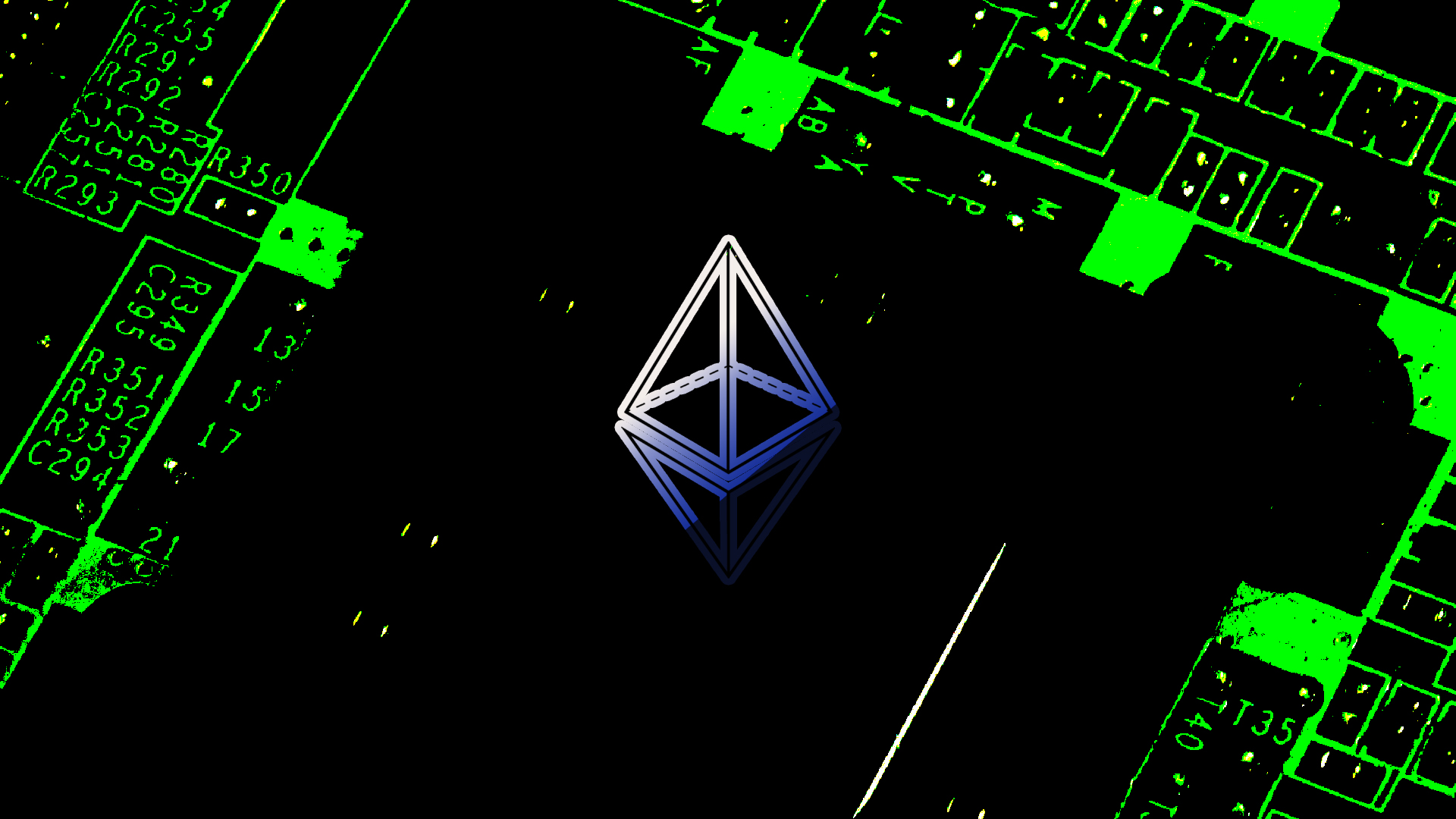