Mortgage Crisis Billionaire John Paulson Describes Crypto as Bubble, Does Not Advise Going in It 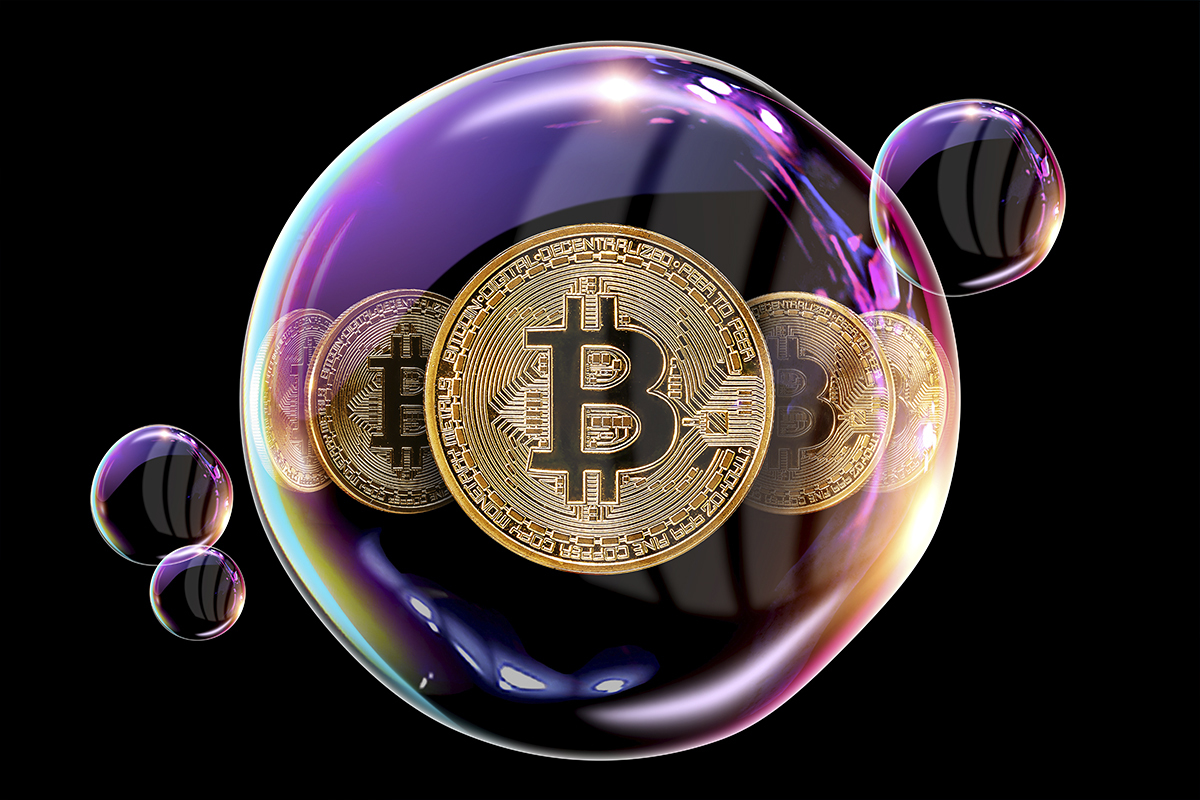 John Paulson, who made a fortune for himself and investors when he shorted subprime mortgage bonds during the crisis that hit the US in 2008-2009, has told Bloomberg TV that he does not advise anyone to invest in crypto, since it is nothing but a bubble.

During the mortgage crisis over 10 years ago, Paulson managed to earn a whopping $20 billion by shorting subprime call options. Now, he is 65 and he expects the current increasing USD prints to drive the rates of the inflation way higher than everybody expects and he believes that gold is a hedge against inflation at the moment.

As for cryptocurrencies, he stated that they would eventually prove worthless. He told the co-founder of Carlyle Group, Rubenstein on Bloomberg TV.

After his assets dropped to $9 billion in 2019 from almost $40 in 2011, he turned his hedge fund Paulson & Co. Inc. into a family office and has been doing only investing, managing his own funds mostly.

After he made billions, Paulson acquired a great deal of gold and gold futures and as some believe, turned into a gold bug”. He reckons, though, that despite the current drop of the precious metal to $1,700, it is still a good hedge during a big inflation, since it soared back in the 1970 when the world saw inflation like that.

He explains the value of gold by a very limited supply of investible gold.

Crypto is “limited supply of nothing”

He has referred to cryptocurrencies as a bubble and called crypto “a limited supply of nothing”. He claims that no crypto as any intrinsic value apart from the limited amount of it, as is in the case of Bitcoin.

They will eventually turn out to be worthless, he believes, as soon as liquidity dries up or the exuberance wears off, they will go down to zero.

Previously, U.Today reported that Steve Eisman, one of the traders who shorted the US housing market and was one of the main characters in the “Big Short” movie, prefers to stay away from Bitcoin.

Back in 2018, he demonstrated a skeptical attitude to crypto, saying that they do not add any value. 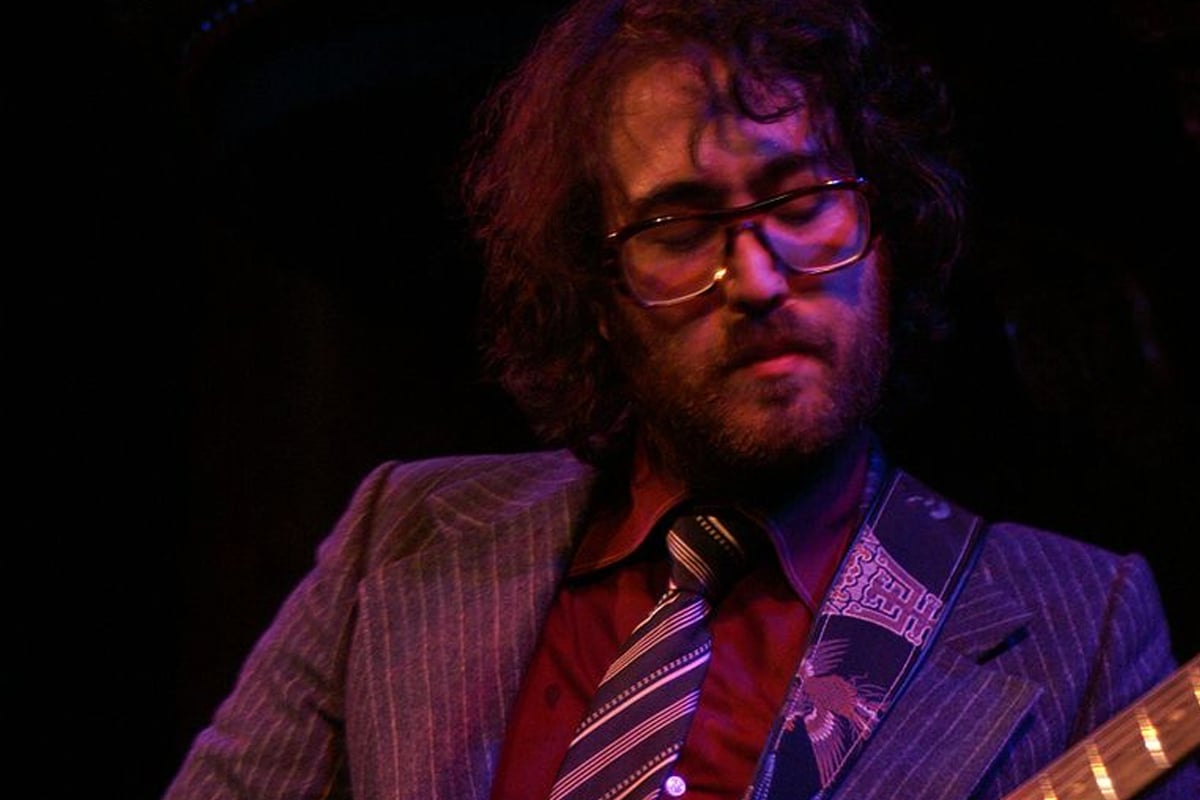 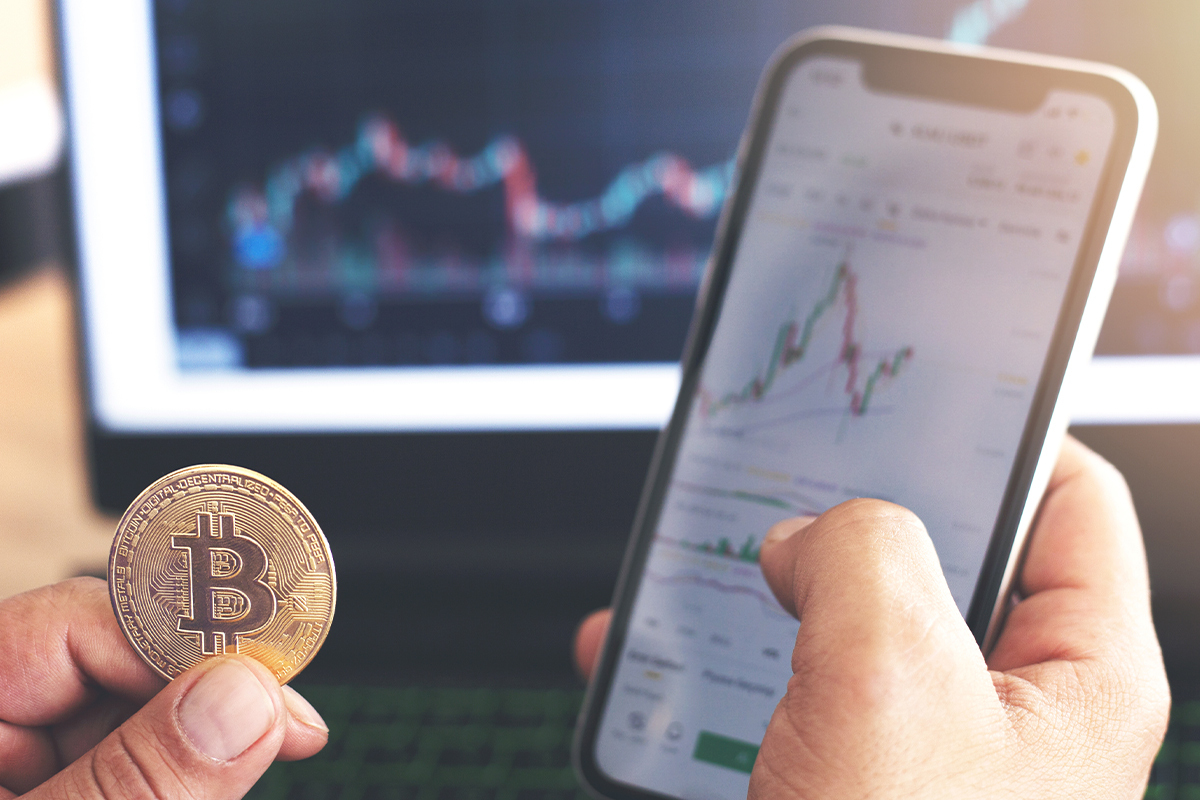 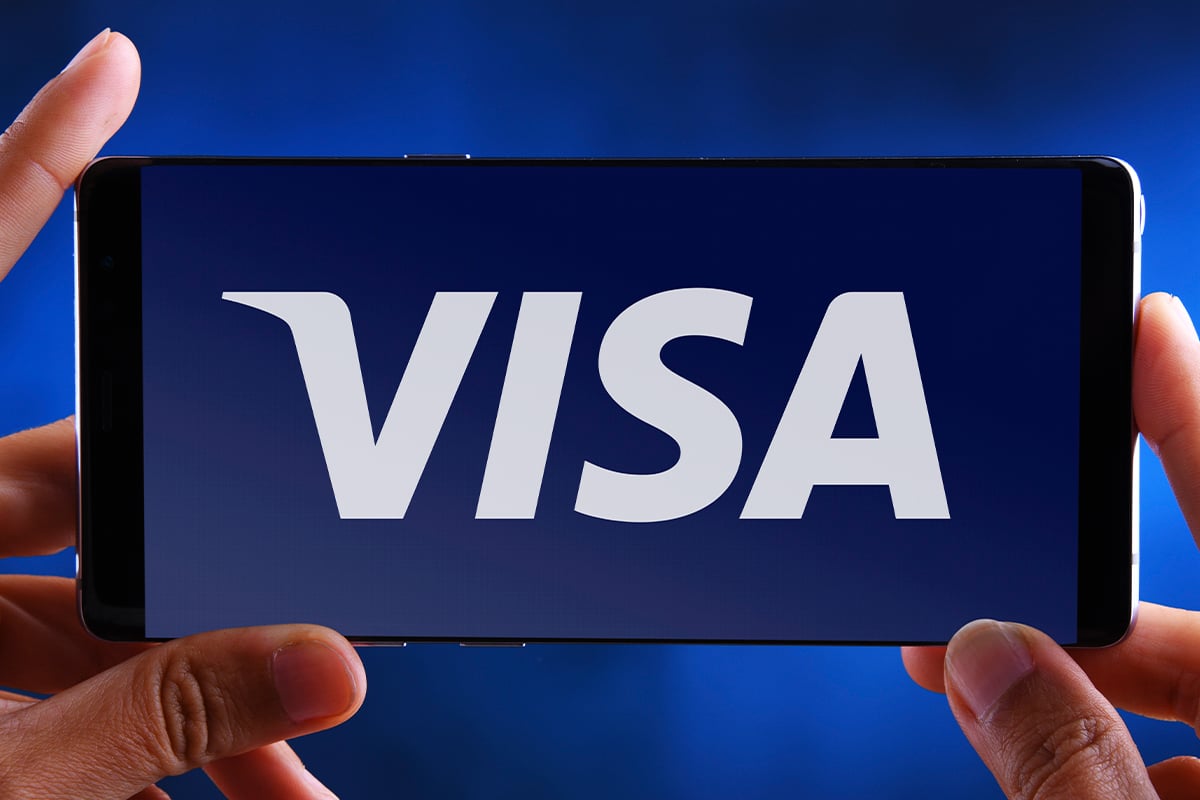