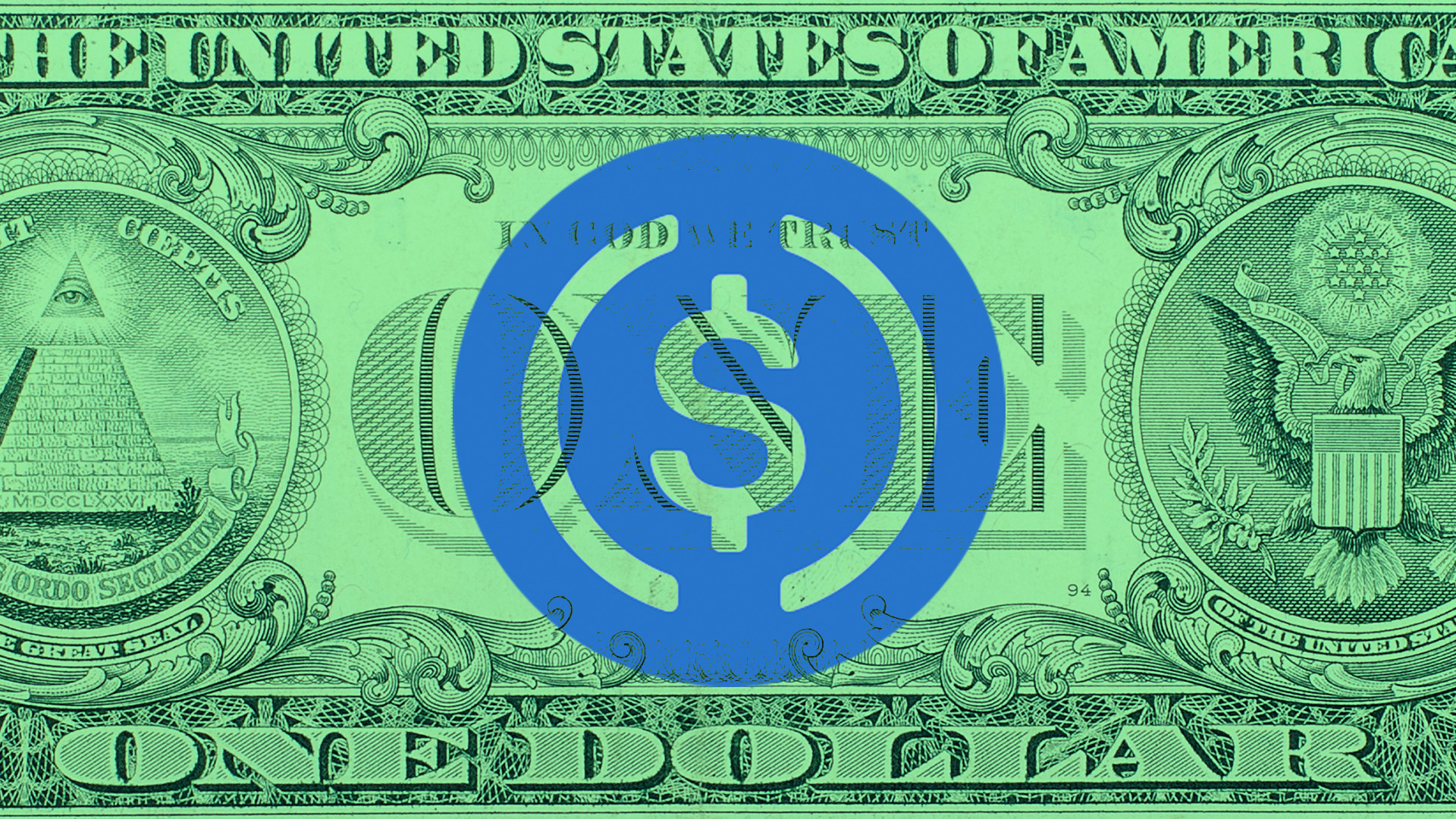 Centre, the consortium founded by Circle and Coinbase that oversees the USDC stablecoin, has announced a new team to expand globally in the coming years.

With its core team in place, Centre now wants to create a "global network of stablecoins," CEO David Puth told The Block in an interview. "We have been working on building up partners overseas with whom we can ultimately connect interoperable stablecoins built to Center standards in other countries similar to USDC," said Puth.

Puth joined Centre as its first CEO last December. He has held senior executive roles at JPMorgan and State Street and most recently was the CEO of CLS Group that provides forex settlement services, settling over $5 trillion a day in currency transactions.

To meet its global expansion plans, Centre is looking to partner with financial services and payments processing companies and extend its membership to them. Puth declined to share specific details but said Centre will be able to take on new members later this year.

Centre is focused on partnerships in markets such as Africa and Asia, said Puth, where stablecoins can be used to transfer money with "very little friction and at very little cost."

USDC is currently the second-largest stablecoin by market cap with a total supply at over $27 billion, according to The Block's Data Dashboard. The stablecoin's supply has grown nearly ten times since last December.

Puth said decentralized finance (DeFi) activity on USDC grew "very strongly" this year, which led to the growth in its total supply. Looking ahead, Centre plans to focus on more active use of USDC and its other planned stablecoins as a form of payment, said Puth.

Centre is looking to launch more stablecoins pegged to different fiat currencies, said Puth. "Right now, we are working with a couple of partners and are looking at potentially two different stablecoins in the European region," he said.

To that end, Centre will also announce new team members in Europe in the coming months and overall double its team size from the current seven people, said Puth.

Centre also has plans to integrate USDC in the non-fungible token (NFT) ecosystem as a form of payment, said Shipman. "Building the underlying infrastructure to allow NFTs to be traded on marketplaces is the obvious use case for us," he said.

Notably, Centre's partner Visa recently announced its plans in the NFT space, saying that it wants to help consumers purchase NFTs, and merchants accept NFTs as easily as they do for traditional goods and e-commerce. Visa is not new to USDC. The company recently piloted the use of the stablecoin with Crypto.com to settle a transaction over Ethereum and has plans to offer the USDC settlement capability to additional partners later this year. 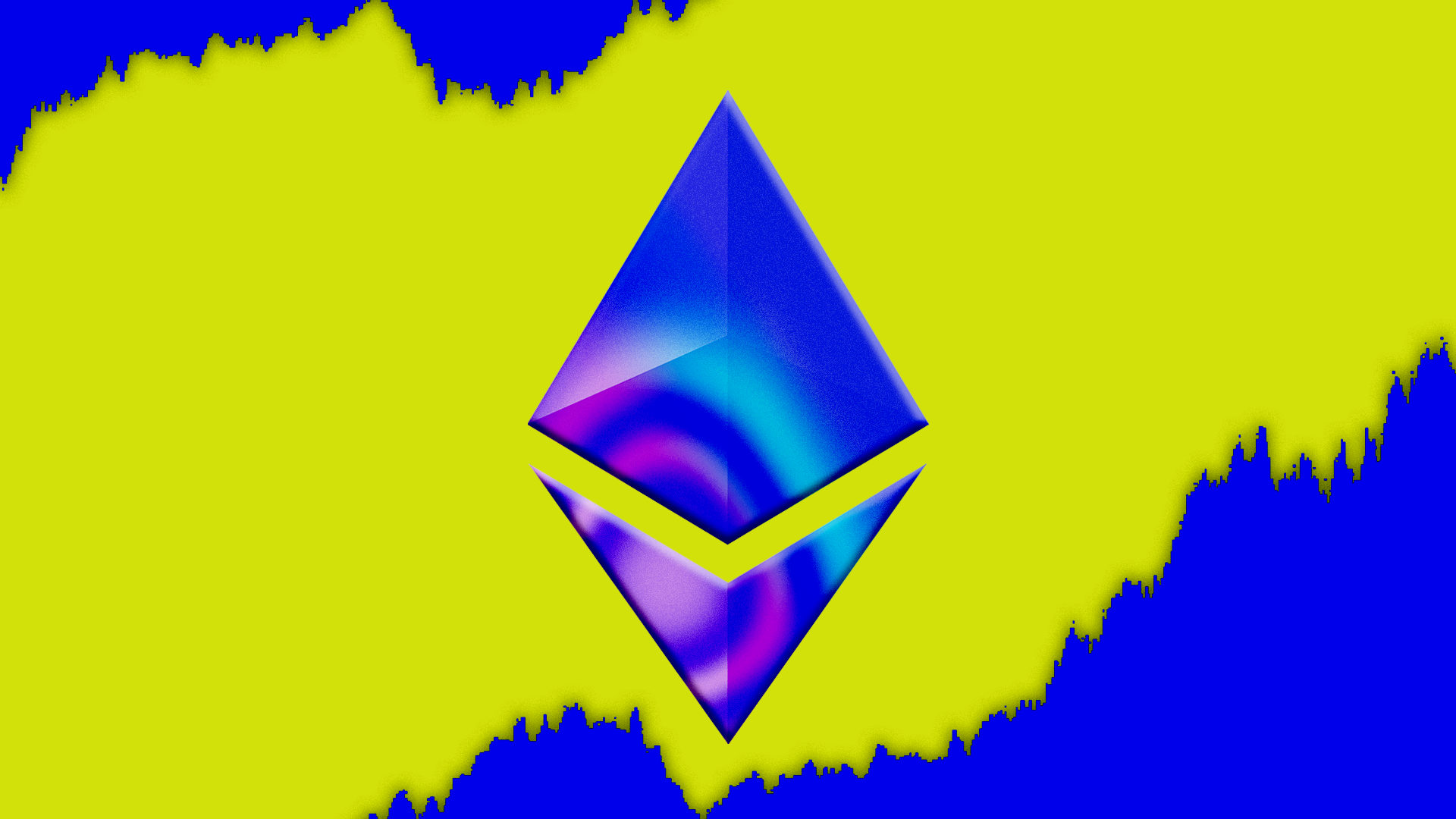