China’s crackdown on bitcoin mining operations undoubtedly caused several disruptions on the BTC network as miners were forced to shut down machines and move out of the region to continue their business.

The nationwide ban on mining had its aftermath. With more than half of all bitcoin miners residing in China at the time, the BTC hash rate declined by more than 60% to a one-year low in June. Roughly two months later, though, the situation has changed and the hash rate has increased by about 100%.

The hash rate (computing power) is a critical security metric on the bitcoin blockchain. An increasing hash rate means greater security, hence the network is more resilient to attacks and vice versa.

In July, CryptoPotato reported that a shortage of miners triggered four consecutive mining negative readjustments for the first time in about ten years.

As designed by Satoshi Nakamoto, the bitcoin protocol readjusts itself to be harder or easier every 2,016 blocks depending on the number of miners and computing power on the blockchain at the time of the adjustment.

But that was not all. Another report confirmed that at the peak of the Chinese crackdown, the bitcoin network experienced its slowest block production in history, and miners lost a significant portion of their revenue.

During the period, only 58 new bitcoin blocks were mined instead of the baseline of 144. Additionally, miners’ revenue fell from an all-time high of $70 million in May to $13 million in June, which was more than an 80% drop in a month.

The mining sector has started recovering from the Chinese crackdown. Many miners have already migrated to other, more friendly regions like Europe and the United States to resume their operations. Thus, they reduced China’s dominance in the field and made the bitcoin network more decentralized.

So far, the hash rate has doubled since the June low. Data from Bitinfocharts shows that the computing power on the network has returned to above 130 GH/s, a 100% increase from its lowest levels of roughly 67 GH/s recorded two months ago.

Other key metrics on the BTC blockchain, like miners’ revenue and difficulty, are also recovering from their decline. Earlier this month, CryptoPotato reported that miners’ revenue per hash has returned to 8.8 BTC/EH after dropping from 9.5 BTC/EH to a 2021 low of 5.6 BTC/EH.

The mining difficulty, which dropped to a multi-year low beneath 14T in late July, is now up to 17.6T after three consecutive positive adjustments. Nevertheless, the metric is still a long way down since the highs recorded in May. 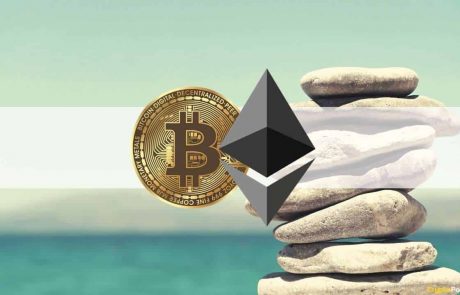 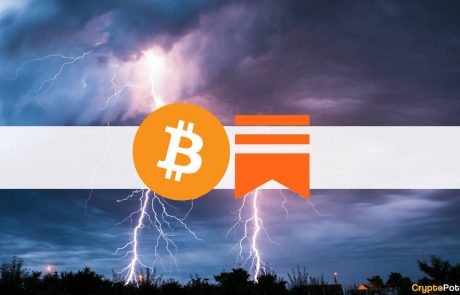