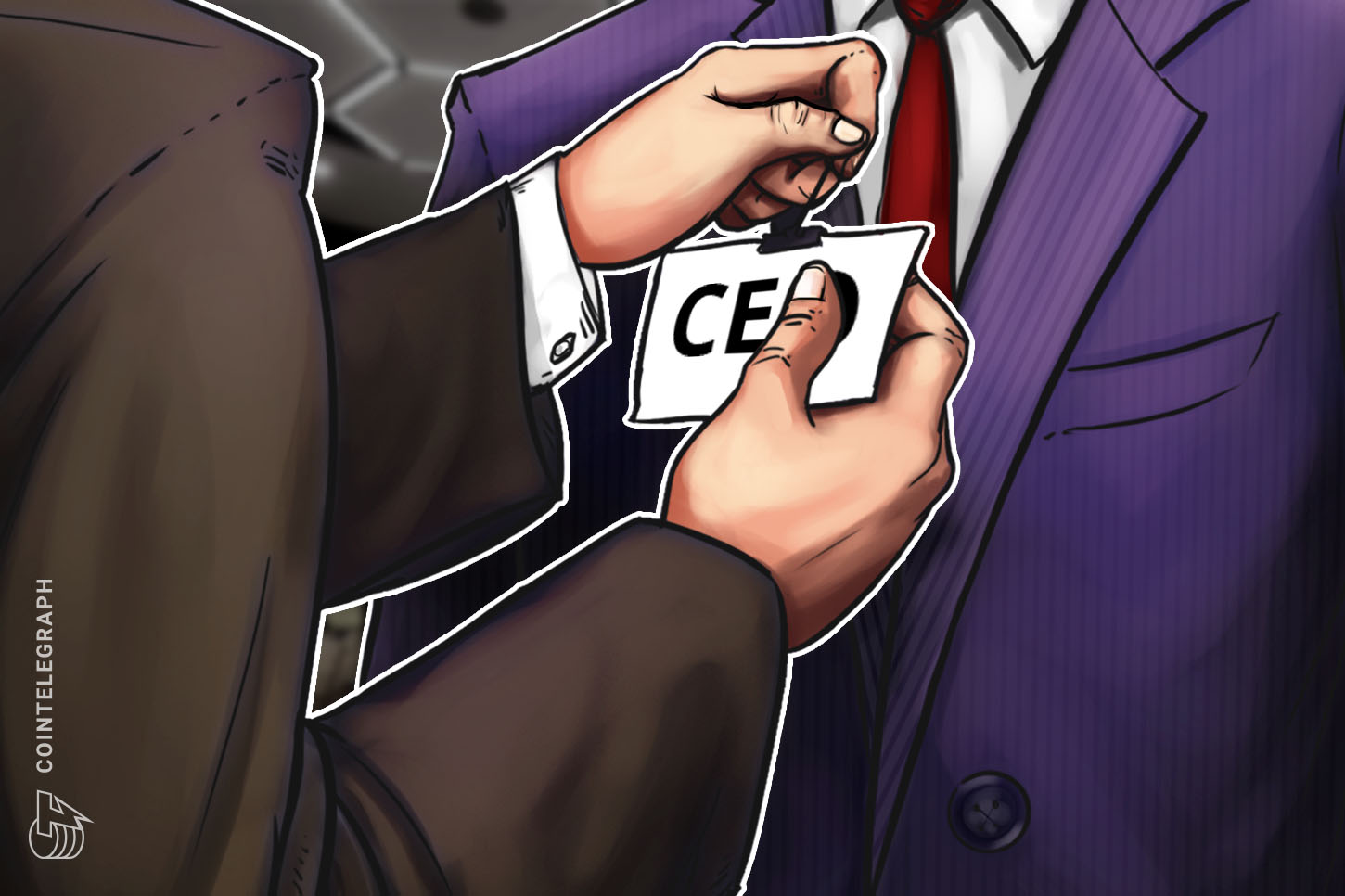 Binance Australia has announced the appointment of Leigh Travers, the former chief executive of local blockchain technology and payments firm DigitalX, as the company’s new CEO.

Travers has worked at DigitalX for seven years, and previously served on the board of leading local blockchain industry body, Blockchain Australia. In June 2014, DigitalX became the world’s first publicly-listed blockchain firm after completing a reverse takeover of the Australian Stock Exchange-listed company, Macro Energy Ltd.

In an Aug. 28 announcement from Binance, Travers emphasizes that he will prioritize building Binance Australia’s relationships with regulators and growing the company’s brand.

“We have a responsibility to be involved in helping to shape the growth of our industry and this means prioritising engagement and conversations with policy makers and regulators,” said Travers, adding:

“From an industry perspective, I know it’s imperative that we continue to develop our relationships with regulatory bodies while reinforcing our company commitment to compliance and best practice.”

Binance Australia launched in July of 2020. Binance’s Australian subsidiary is operated by InvestbyBit — a local digital asset exchange regulated by the Australian Transaction Reports and Analysis Centre (AUSTRAC) that launched in September 2017.

According to the Australian Business Register, InvestbyBit rebranded to Binance Pay on Feb. 22 of 2019, before changing its name to Binance Lite four days later, and again rebranding to Binance Australia on Aug. 6, 2020.

Speaking to Sydney Morning Herald in May, Yew stated that Australia’s lawmakers have failed to provide the digital asset sector ample regulatory clarity. 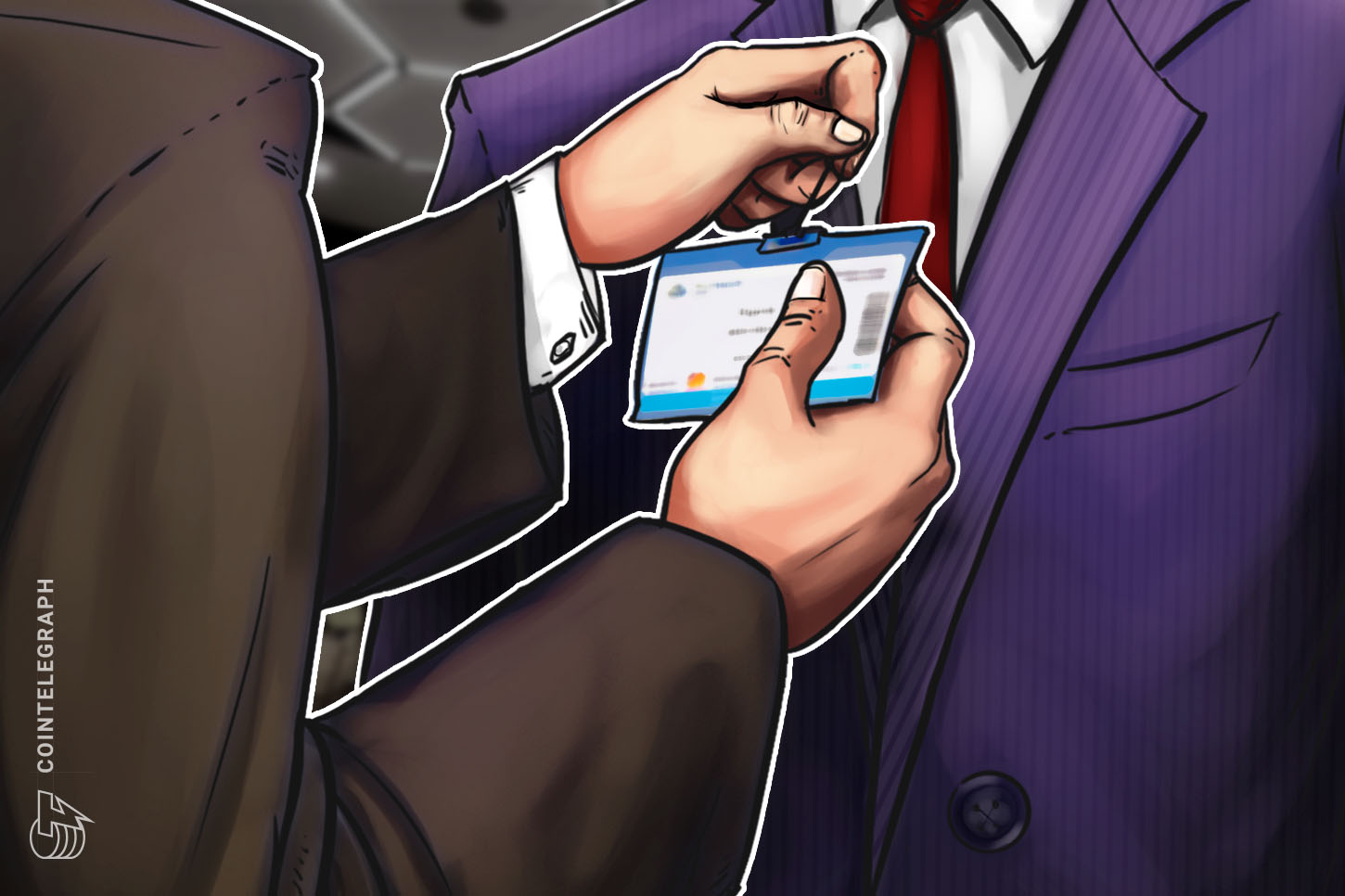 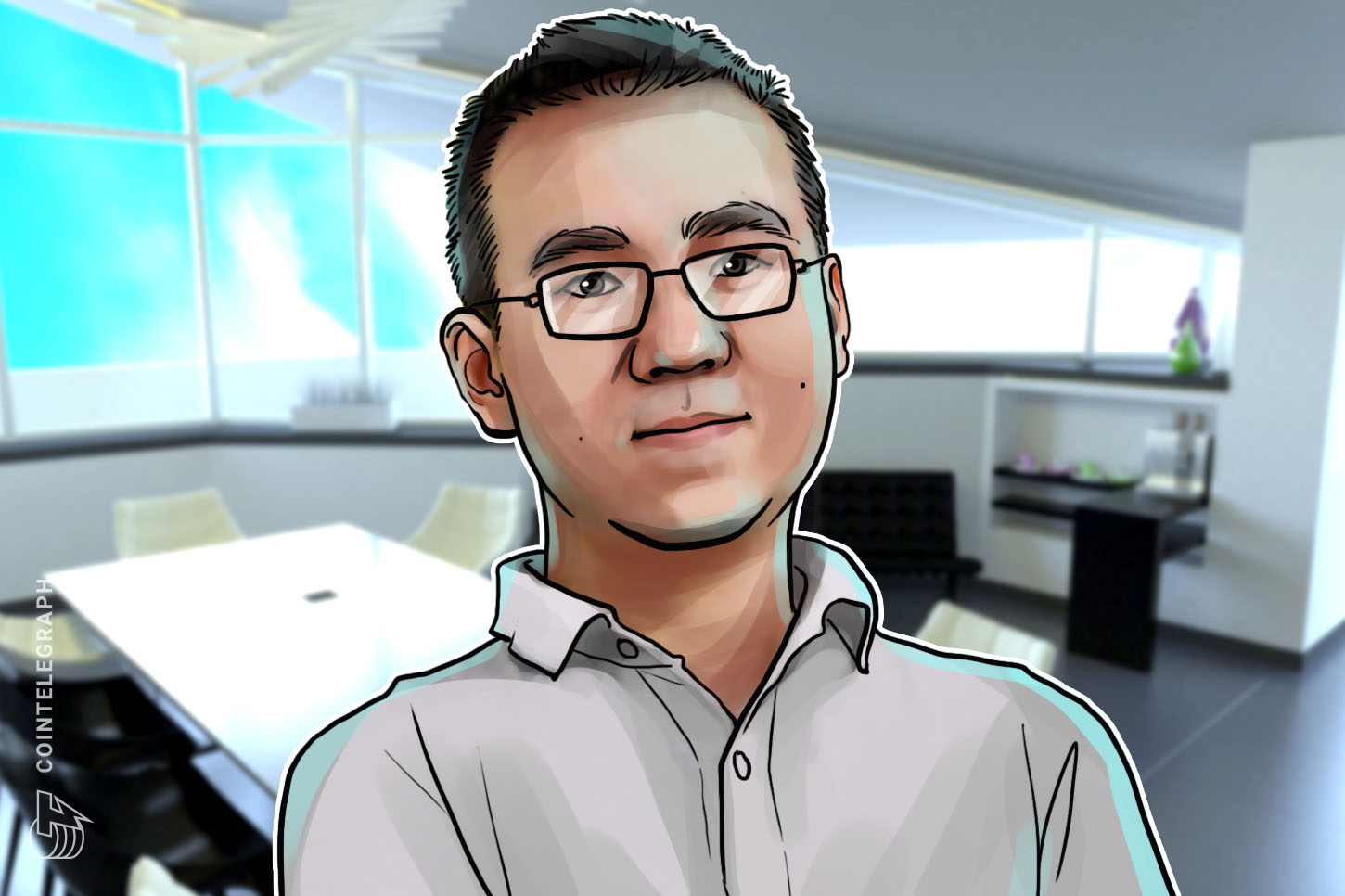 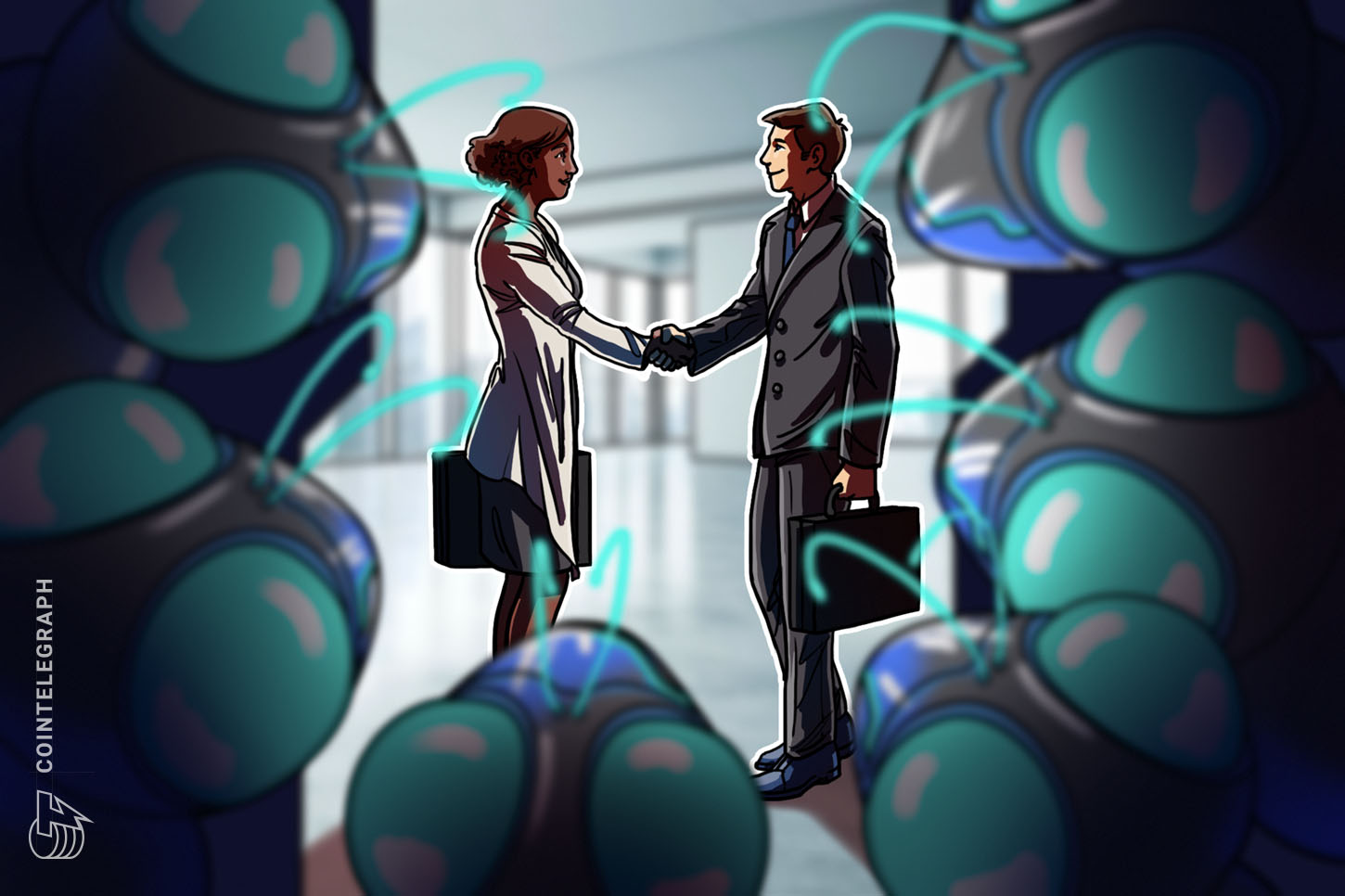