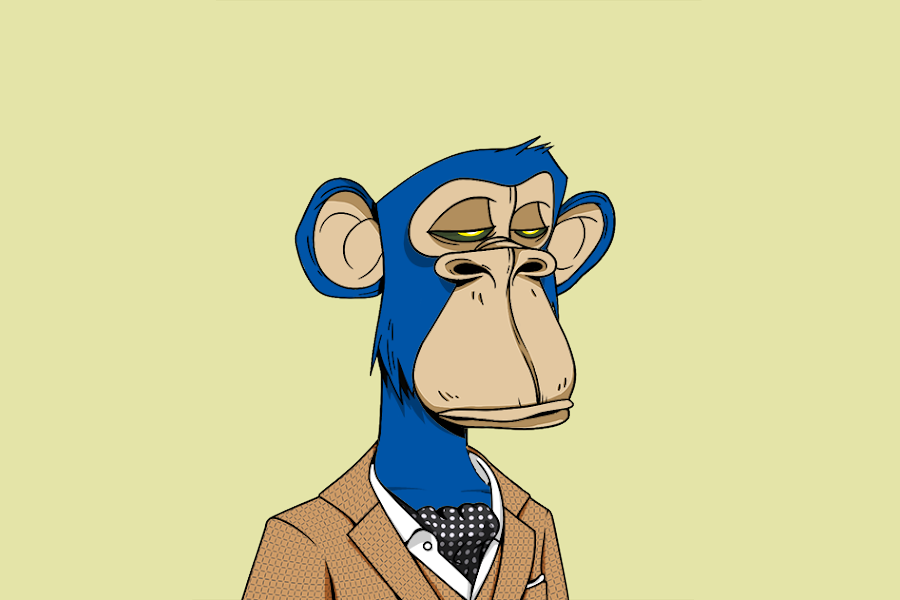 Three-time NBA champion and two-time MVP Stephen Curry has decided to join the Bored Ape Yacht Club, picking up one of their NFTs for 55 ETH ($180,000).

Bored Ape Yacht Club is a collection of 10,000 apes with dour expressions. They feature a range of attributes, ranging from different expressions to outfits, hairdoos and even having cheetah fur.

The prices of bored apes have shot up over the last month or so. The current floor price — the cheapest on offer right now — is 25 ETH ($81,250) according to OpenSea, although there doesn't appear to be an ape for sale under 44.9 ETH ($146,000). There have been a bunch of sales following Curry's purchase.

Trading volumes are rising too, with $80 million in trading volume over the last week, according to The Block's Data Dashboard. The project ranks third by that metric, following CryptoPunks and Art Blocks.

Bored Ape Yacht Club has used some of its revenue made from sales on NFT marketplace OpenSea to donate to charity. It has given $850,000 to an orangutan charity (fitting, we know), and has donated to a few other animal charities. 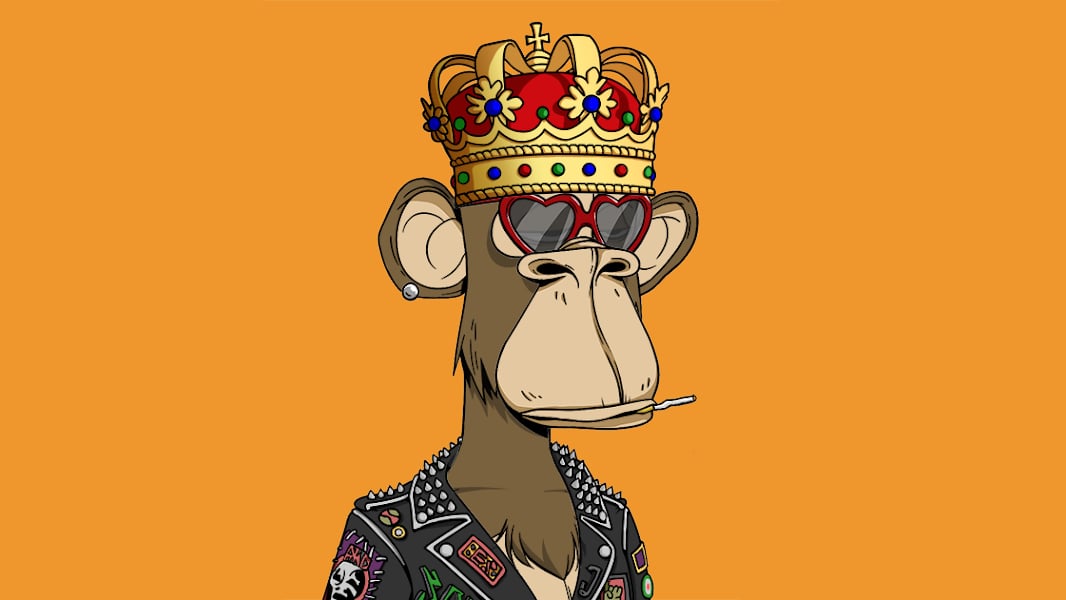 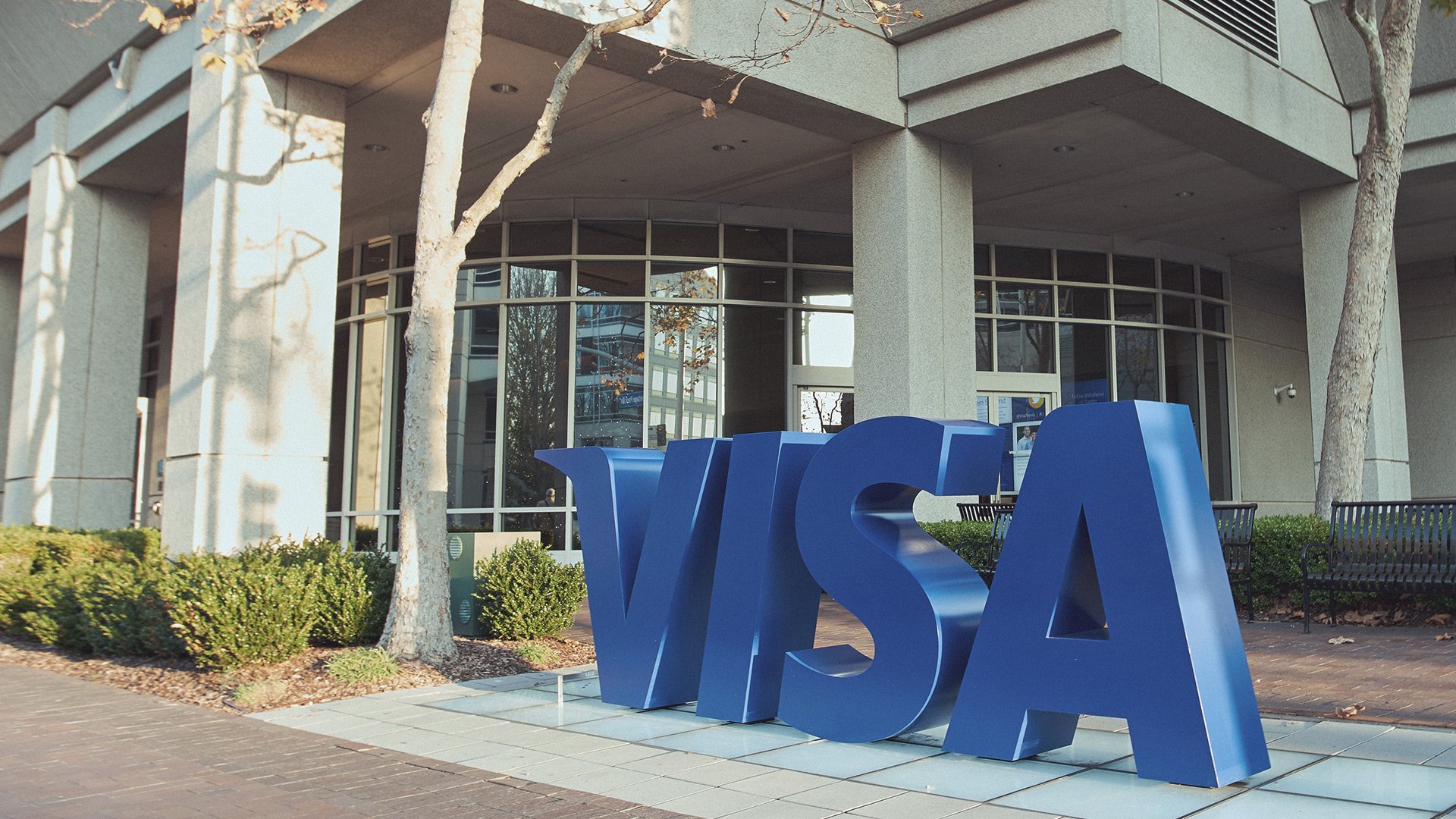