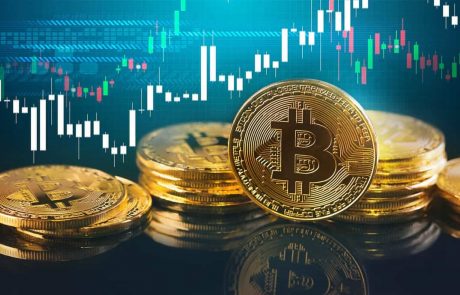 Square – and Twitter – CEO Jack Dorsey is not just satisfied with saying he loves Bitcoin. He is doing everything he can to realize his dream of making BTC the global currency of the internet.

In Mid July, Dorsey announced the launch of TBD, a new business aimed at facilitating the creation of decentralized financial services. Today he finally revealed that the division will be in charge of developing a decentralized exchange (DEX).

Jack Dorsey did not disclose further information about the platform. So it is likely still in the theoretical stage, however considering the robustness of CashApp, it is possible that some of the development will not be as complicated as if a startup was trying to create a product from scratch.

What is a Decentralized Exchange?

DEXs, or decentralized exchanges, are platforms that allow their users to exchange cryptocurrencies and tokens without the need for an intermediary. Thanks to the code baked in a smart contract, everything is done in a decentralized and automatic way.

In general, their advantages are that they are anonymous, can be integrated with any token compatible with the protocol with no verification process, do not require KYC, and allow parallel business development by designing new interactions with the smart contract.

As for disadvantages, operations are slow and tend to be expensive because each trade has to be mined in a block and smart contract interactions become more expensive as their complexity increases. 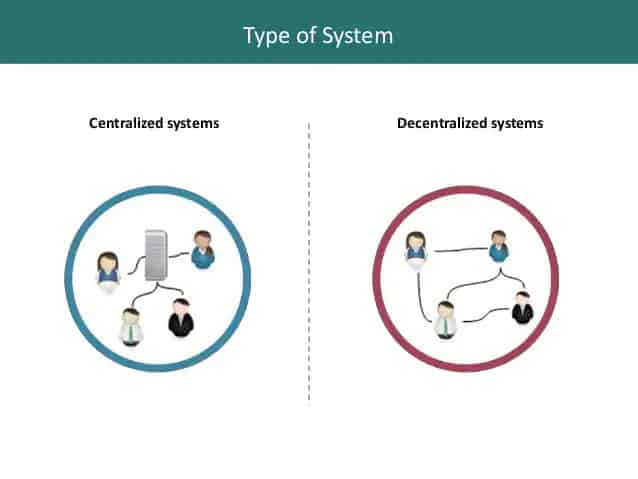 In addition, decentralized exchanges are more prone to hacks and exploits due to the public nature of their code. In the event of a failure, the victims (traders) have no one to hold accountable because there is no central entity responsible for the service.

Jack Dorsey Wants a Bitcoin-Centric DEX, And That Is Not As Easy As It Sounds

But Jack is a Bitcoin maximalist and is looking for his DEX to be fundamentally geared toward the No. 1 cryptocurrency.

There’s not much information on how he plans to achieve his goal. Still, as Mike Brock, General Manager of TBD at Square revealed, much of the code will likely be developed on RSK. This layer 2 solution enables the execution of smart contracts on the Bitcoin network.

We’d love for this to be Bitcoin-native, top to bottom. And that’s leading us to consider things like @RSKsmart. However, the gaps needed to build this may be too large, which would also have us consider other chains as a bridge.— Mike Brock (@brockm) August 27, 2021

Bisq, a decentralized, Bitcoin-oriented platform that has been around for several years, contacted Jack to offer some sort of integration. Twitter’s CEO liked the idea. 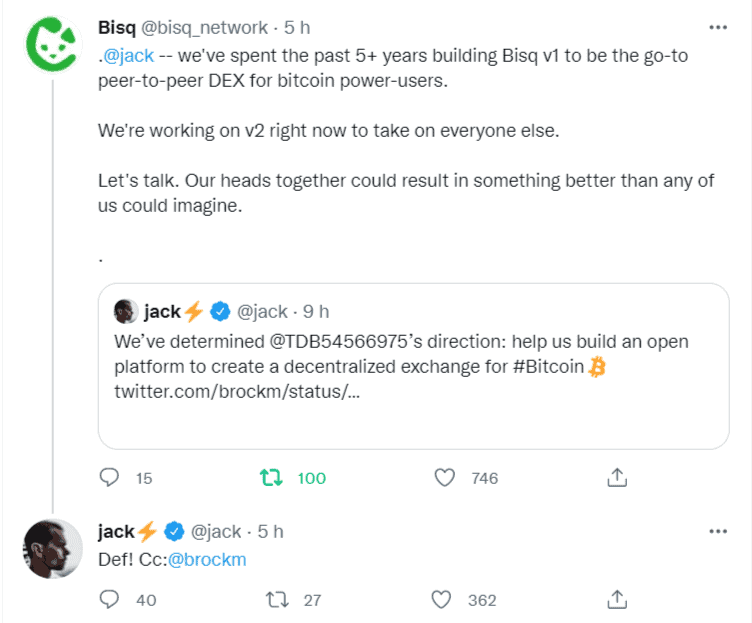 Perhaps there will be another integration in the near future. 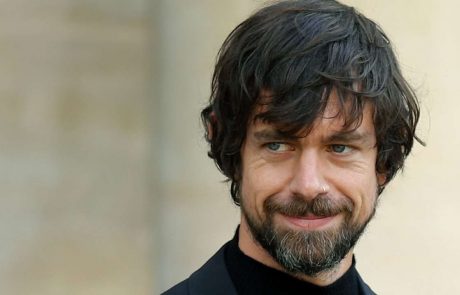 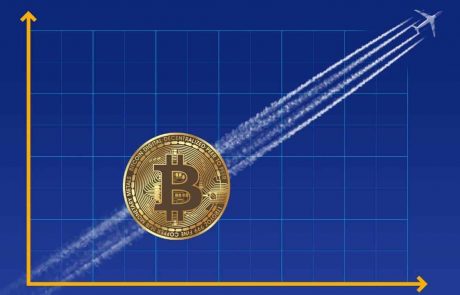 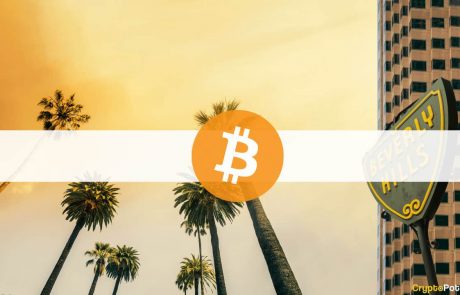