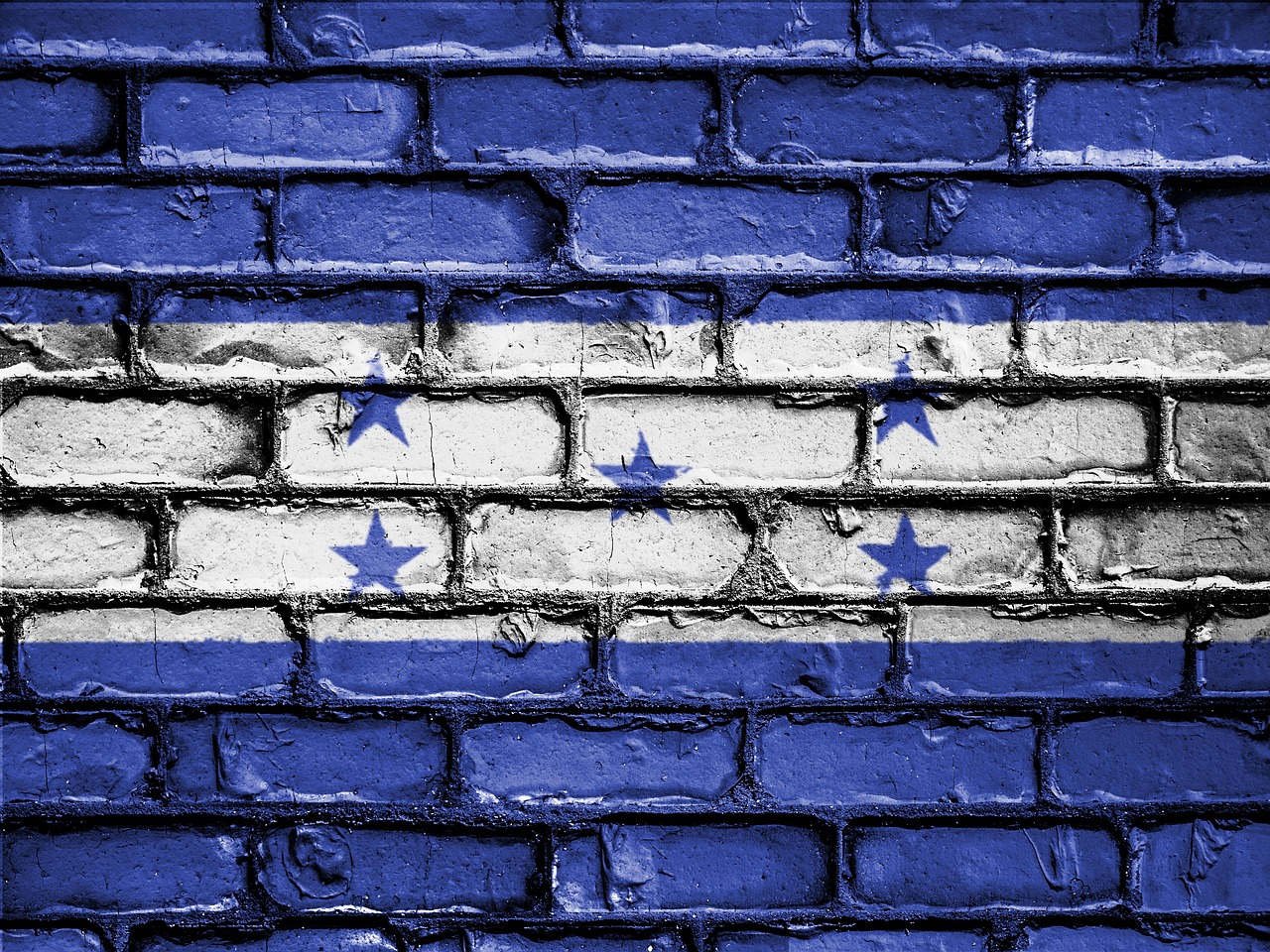 At least Brock Pierce isn’t claiming to lead an “Official Delegation of Bitcoin Ambassadors” anymore. The self-proclaimed “Visionary” and “Cryptopioneer” got his group of entrepreneurs an audience with Juan Orlando Hernández, the president of Honduras. Reportedly, they talked about the country’s relationship with cryptocurrencies. However, the quotes printed by the local press don’t reflect that reality.

The event’s coverage suggests a more traditional encounter between entrepreneurs and the government of a country looking for investors. Using Twitter, President Juan Orlando Hernández published photos of the meeting and said:

“The good news for Honduras continues! I am with a group of very strong investors from the US interested in coming to our country to invest and develop different projects that will generate many jobs.”

On the other hand, Brock Pierce published a photo of a press conference with the caption “Our conversations around the benefits of #cryptocurrencies in Latin America continue.”

What Did The Local Press Say About Brock Pierce ‘s Delegation?

The Honduras National Television site reported on the meeting, but they focused on Brock Pierce ‘s comments about the benefits of the country’s geographical location.

“Pierce claimed that “The analysis reflects that Honduras can be that logistics center for the Americas and the region.”

And in Brock Pierce ‘s empty platitudes and vague threats:

“Technology is rapidly changing the world and gives us the incredible opportunity to be able to move from a decision to be behind to a position to be ahead. This, if the best decisions are made.”

To be fair, Brock Pierce was elected Director of the Bitcoin Foundation in 2014. One year later, the organization dissolved. For that credit, he claims, “factually I was elected by a majority of the organizations building the industry in 2012-2014.”

Brock Pierce knows how to talk, we have to give him that. 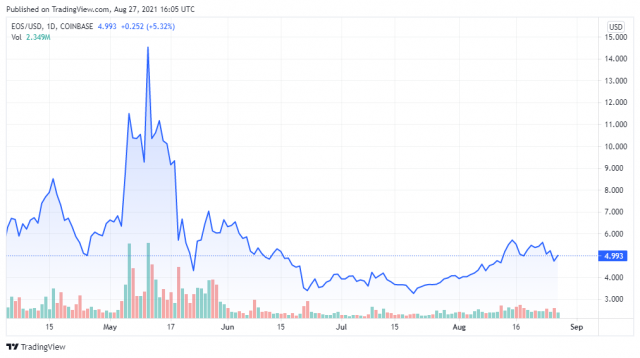 Why Is This Man Touring Central America?

To visit children’s hospitals, of course:

One of the most heartwarming moments during our time in Honduras was visiting the children's hospital, Hospital María, in Tegucigalpa and learning about their impact on the young lives requiring quality medical care within their communities. 💖🌟💞#honduras #HospitalMaria pic.twitter.com/gcGYqKu5Ly— Brock Pierce (@brockpierce) August 25, 2021

At the moment, Brock Pierce ‘s reputation among the Bitcoin community is less than stellar. However, unlike his visit to El Salvador, his meetings in Honduras passed largely inadvertent. Pierce was smart to drop the “Official Delegation of Bitcoin Ambassadors.” However, is the community letting its guard down?

Both Honduras and Panama are close to El Salvador, they’re all part of the same region. Is Brock Pierce up to something? Or are we reading too much into it? Should we let this man conduct his businesses in peace as long as he doesn’t say something stupid like “Official Delegation of Bitcoin Ambassadors?” Yeah, let’s do that. 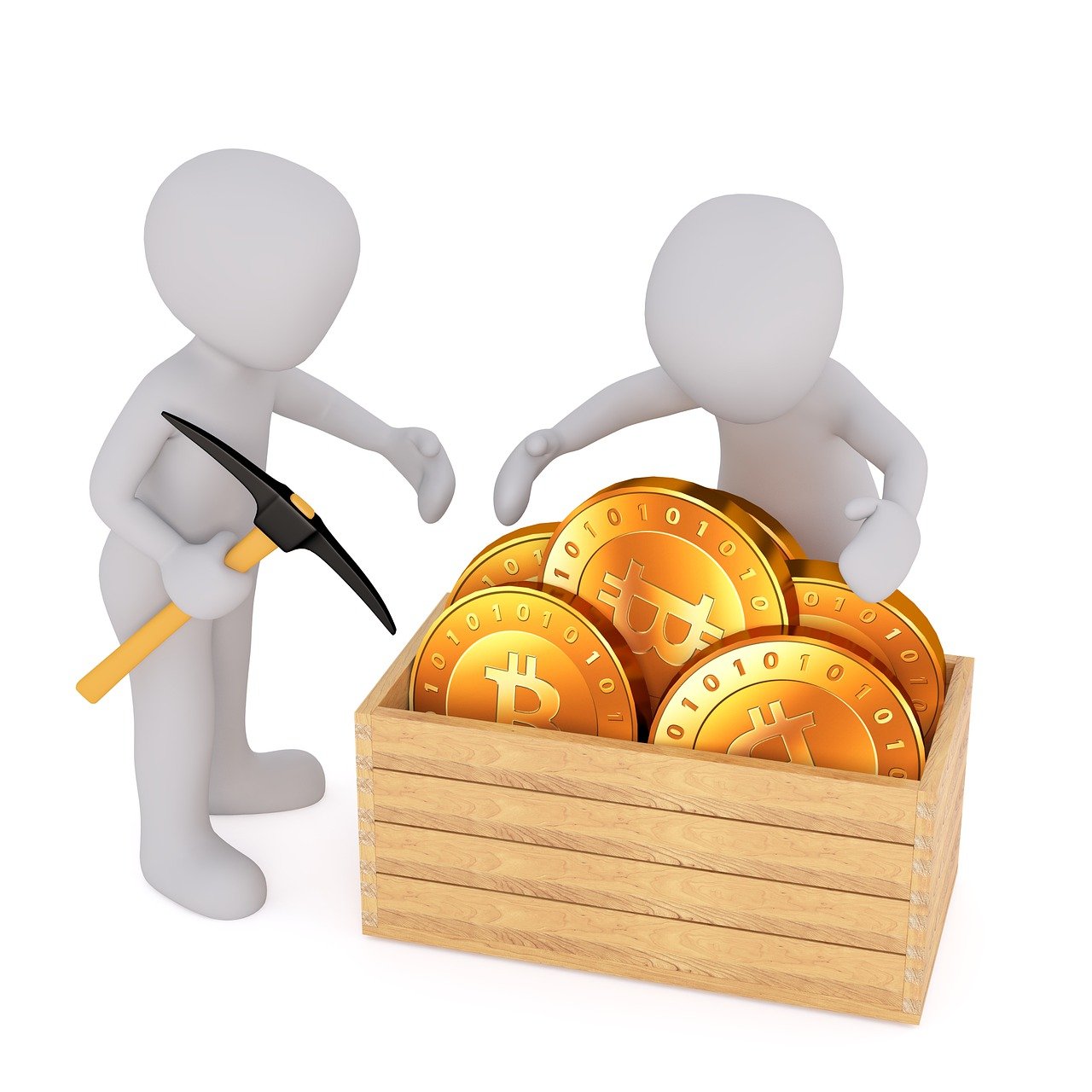 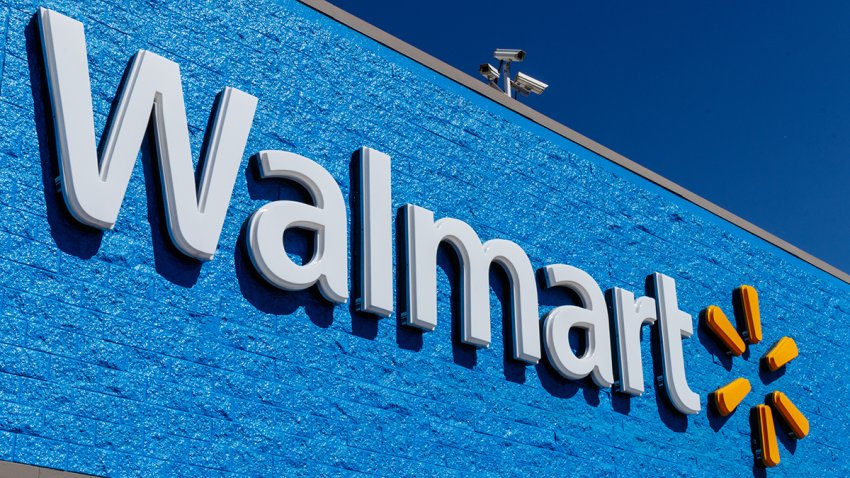 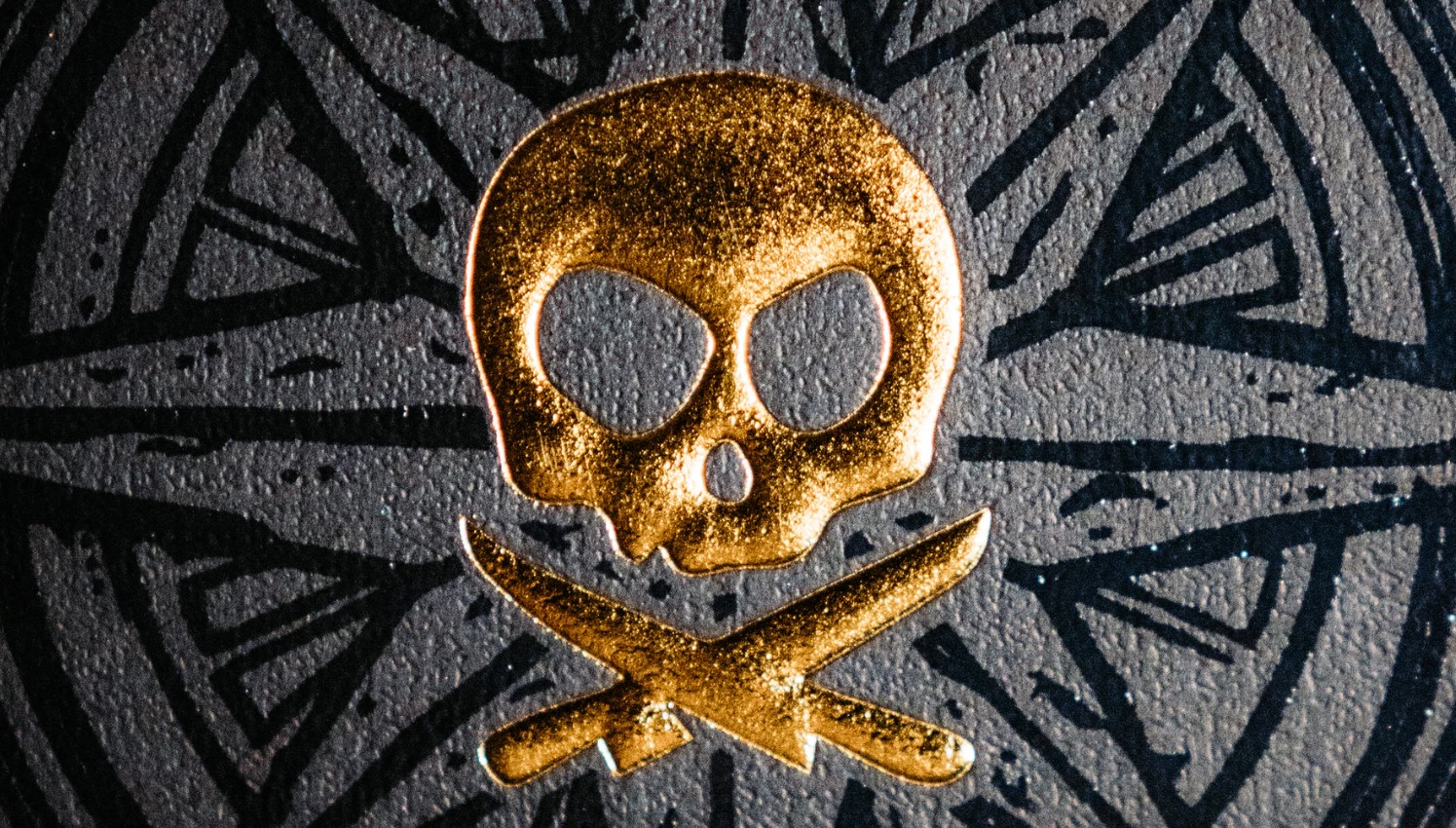