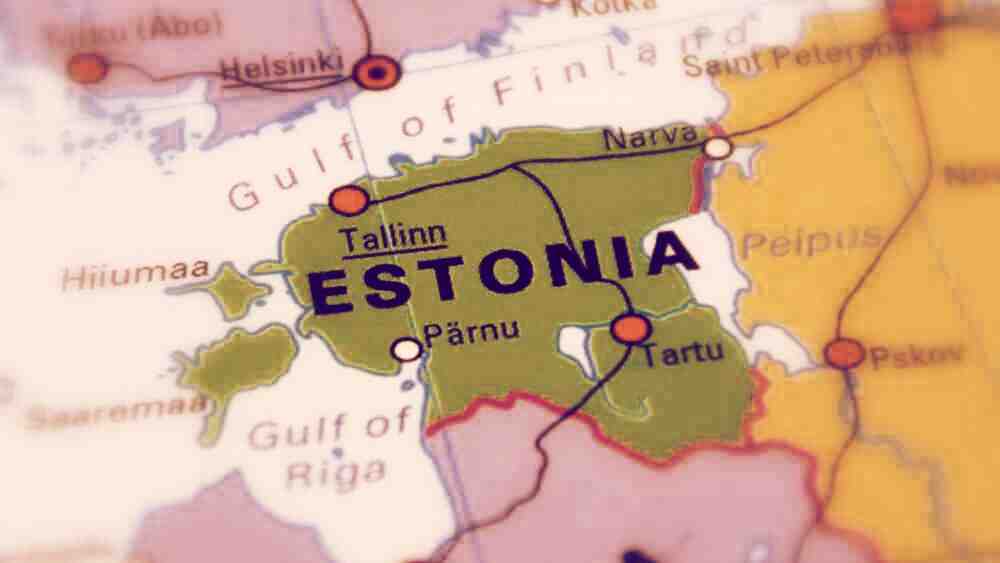 The Ministry of Finance of Estonia is considering imposing even stricter rules for companies dealing with cryptocurrencies, according to a report by ERR News.

More than 1,000 crypto startups based in the Baltic country lost their licenses in 2020 after the local government introduced new regulations aimed at combating money laundering activities. While the new rules didn’t target crypto business specifically, they were part of a larger crackdown on illicit financial flows following a $220 billion money-laundering scandal involving Danske Bank.

Estonia was one of the first countries to formally legalize crypto operations, with the Financial Intelligence Unit (FIU) tasked with reviewing applications and issuing licenses. However, a rather soft approach saw a flurry of companies rushing to Estonia to conduct ICOs as means of raising funds among other activities.

On top of that, crypto scammers reportedly took advantage of the country’s popular e-residency program, which at one point was overrun with "suspicious initial coin offerings and the misappropriation of large sums within them.”

Last month, the Ministry of Finance issued draft legislation aimed at further strengthening the regulations in crypto space. Among other things, it implies that the country’s Financial Supervisory Authority (Finantsinspektsioon) will be responsible for monitoring the sector instead of the FIU.

This happened amid the resignation of Jüri Ratas, the country’s prime minister and head of the Centre Party, following the party’s suspected criminal involvement in a corruption case. However, at least when it comes to the crypto space, the new government led by the opposition leader Kaja Kallas, is likely to go on with implementing new rules.

Apart from a fee payable to the Finantsinspektsioon, these measures imply that the already licensed companies would have to reapply.

Currently, there are 381 licensed crypto companies in Estonia, however, it is not clear how many of them will be able to continue, should the legislation enter into law.

Erki Peegel, a spokesperson for the Ministry of Finance, stressed that while the government doesn’t intend to close down operators, at the same time Estonia could only sustain between 50 to 100 crypto companies.

Should the new government approve the new regulation, a part of it will come in force on July 1, 2021, with the other part implemented next year.