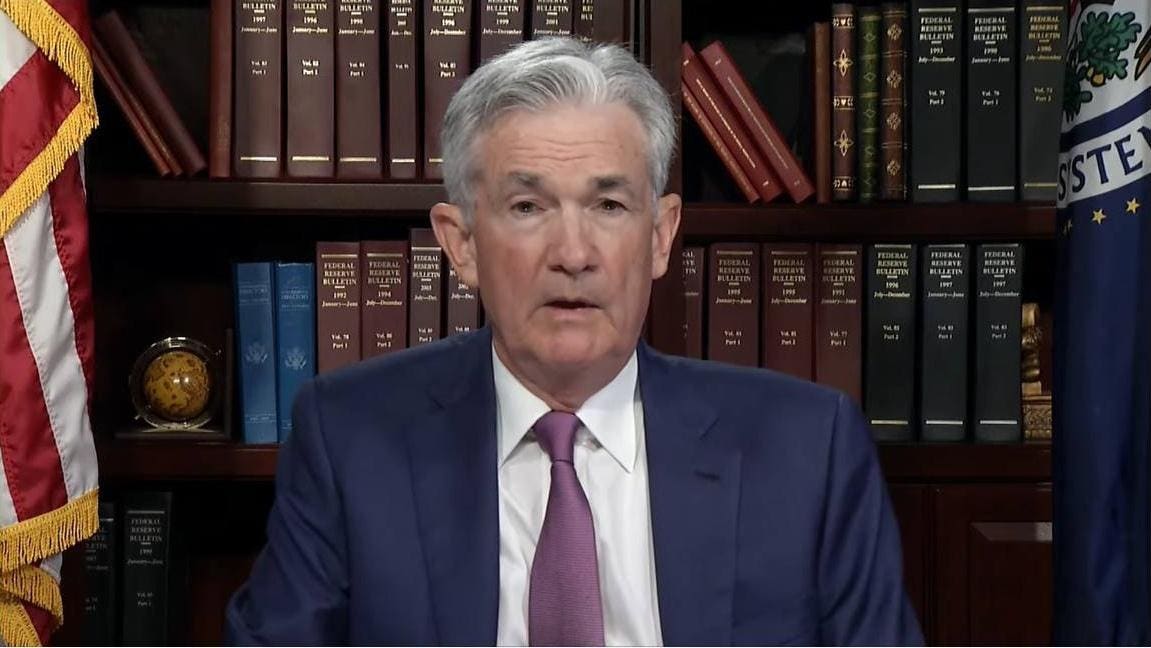 Fed watching had always been important for market professionals. Technologists, creators of market infrastructure, from pre-trade to post trade have never been such ardent watchers of the pronouncements of the Fed. They have mostly waited for the business people to interpret the often gnomic pronouncements emanating from the Fed. During the period of Alan Greenspan as the chair, these statements became more and more tangential and required interpretations of soothsayers, used to reading the entrails of the economy. Remember the phrase “irrational exuberance”. However, as was seen frequently in the past, these economic augurs were almost as effective as soothsayers and augurs in the heyday of the Roman republic. Not very effective. It was not different from using a dart board to predict the direction of the Fed and hence the US economy, which the Fed has influence over. Nowadays, the heat and not much light is provided by the arbiters of the cryptosphere, mostly characterized by a full throated denouncement of the interventionist Fed. It is time for technologists and cryptonauts to grow up and study the ways in which the Fed acts and why. Basing all monetary theory on scarcity, like bitcoin or gold, is not enough. Of all the Fed Governors to watch, Jerome Powell, the chair of the Fed, is one of the most understated and scientific voices. Powell’s words are often characterized by humility and a spirit of inquiry. From his words in the BIS summit on the subject of CBDCs to the addresses to the congress on numerous occasions, these characteristics shine through. This article is about the speech at the Jackson Hole Economic Policy Symposium by the Fed chair on the waning days of August, in a nation beset by the pandemic and the news from Afghanistan.

The choice of Jackson Hole, Wyoming, home of dude ranches and the playground of the rich and influential gives us pause as a venue for the yearly Economic Policy Symposium. Whose economic policy is being addressed? The economic policy of the nation that is in the Fed’s purview, or a policy that benefits the few, well connected individuals that call Jackson Hole home. The title of the conference is “Macroeconomic Policy in an Uneven Economy”. The economy is uneven in part due to the tools used by the Fed to stimulate the economy. Asset price inflation for a few is the cause for this unevenness.

The first remarks by the Kansas City Fed President set the tone of the remarks to follow. A hope to have an in-person meeting at a closed door conference was dashed by the rise of the Delta variant. Accordingly, the Fed Chair is attending remotely. Even the Fed is helpless when it comes to the effects of the pandemic.

Powell started with an invocation of the pandemic, of essential workers, of medical research, effective vaccines and lives lost. The essential workers, a substantial contributor to the vigorous and uneven recovery, have suffered the most, beset by uneven infection rates and low pay, these are people that have an undue concentration of harm as well as higher percentages of minority workers. Powel said that aggregate personal wealth has grown, demand for manufactured durable goods have risen not services. Durable goods have had a long run inflation which is less than 0. However with the constraints of supply imposed by the pandemic, these rates are substantially higher. This is also due to the stuck at home remote workers with secure jobs feathering their nests.

A 65% drop in some elements of the service sector has resulted in unemployment hitting certain segments of the population the hardest. Out of the 6 million unemployed, 5 million are in the service sector. The Fed’s mandate to the nation has been translated to be the dual mandate maximum employment and price stability. Chairman Powell, acknowledges there are substantial issues with the tools that the Fed employs, mainly the setting of interest rates. Through baseline interest rate control of the Fed Funds rate and through asset purchases aimed at suppressing the yield of important benchmarks. Powell’s candid appraisal of the weakness of these transmission mechanisms both through time and reach should give us pause. The premature raising of rates could have substantial deleterious effects as the current inflation in durable goods could be fleeting. Durable goods pricing has been under downward pressure for decades due to technology and substitution in the labor market with cheaper labor overseas. The supply chain was scalable and functioned efficiently before the pounding by the pandemic. 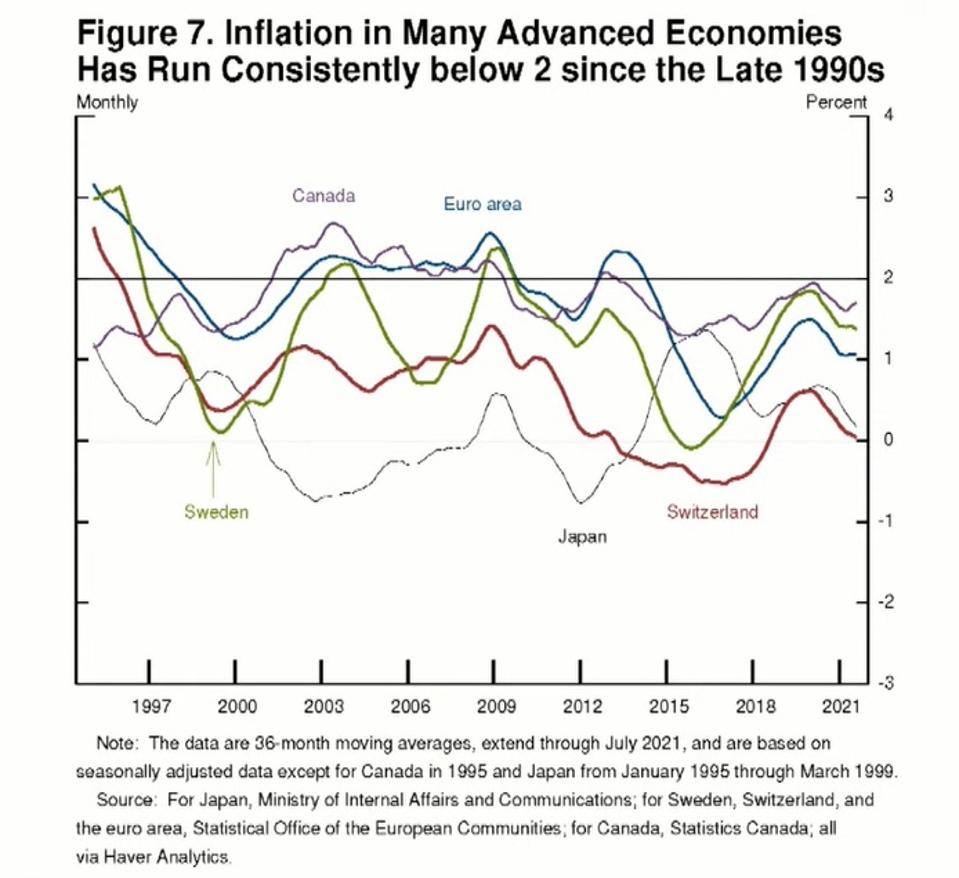 Long term unemployment cannot be effectively measured and does not substantially enter the calculus for the dual mandate. A narrow group of durable goods contributed 1% to core inflation and PCE (personal consumption expenditure) measures, 0.8% by hotel rooms and airline tickets. This is also due to the way inflation is measured, a twelve month average misses the cratering effects of the downturn early last year. A challenge to both types of data used in measuring the two seemingly opposite segments of the dual mandate of the Fed. This phenomenon, along with the delay or inertia in the responses of the overall economy to Fed Policy actions mean that the Fed is always behind the ball. Recognizing this, most of the governors and presidents of the Federal Reserve and the regional feds are inclined to act with caution. Powell says that the inflation in durable goods, because of the way in which it is measured as well as the supply side problems will return to the long run mean of zero percent without any action from the Fed.

Concluding, Powel states that the Fed will continue its accommodative policy, steadily monitoring data for signs of persistent broad-based inflation. On the positive side, the extra-ordinarily rapid recovery of the economy, in no small part due to the actions of Fed, holds out hope. 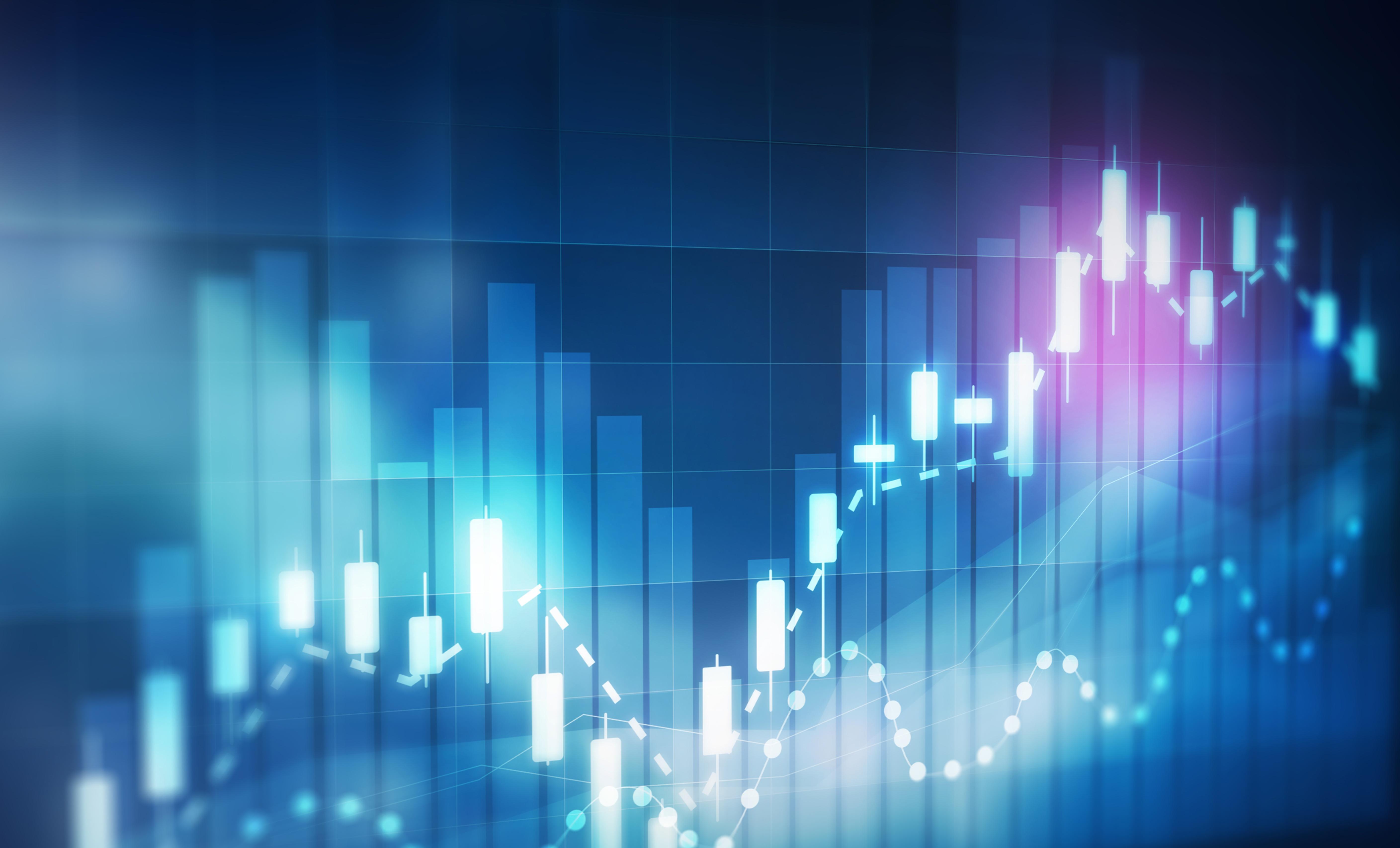 Avalanche’s AVAX Token Doubles In Price In One Week Amidst Continued Altcoin Rally, While Bitcoin And Ether Post Small Losses 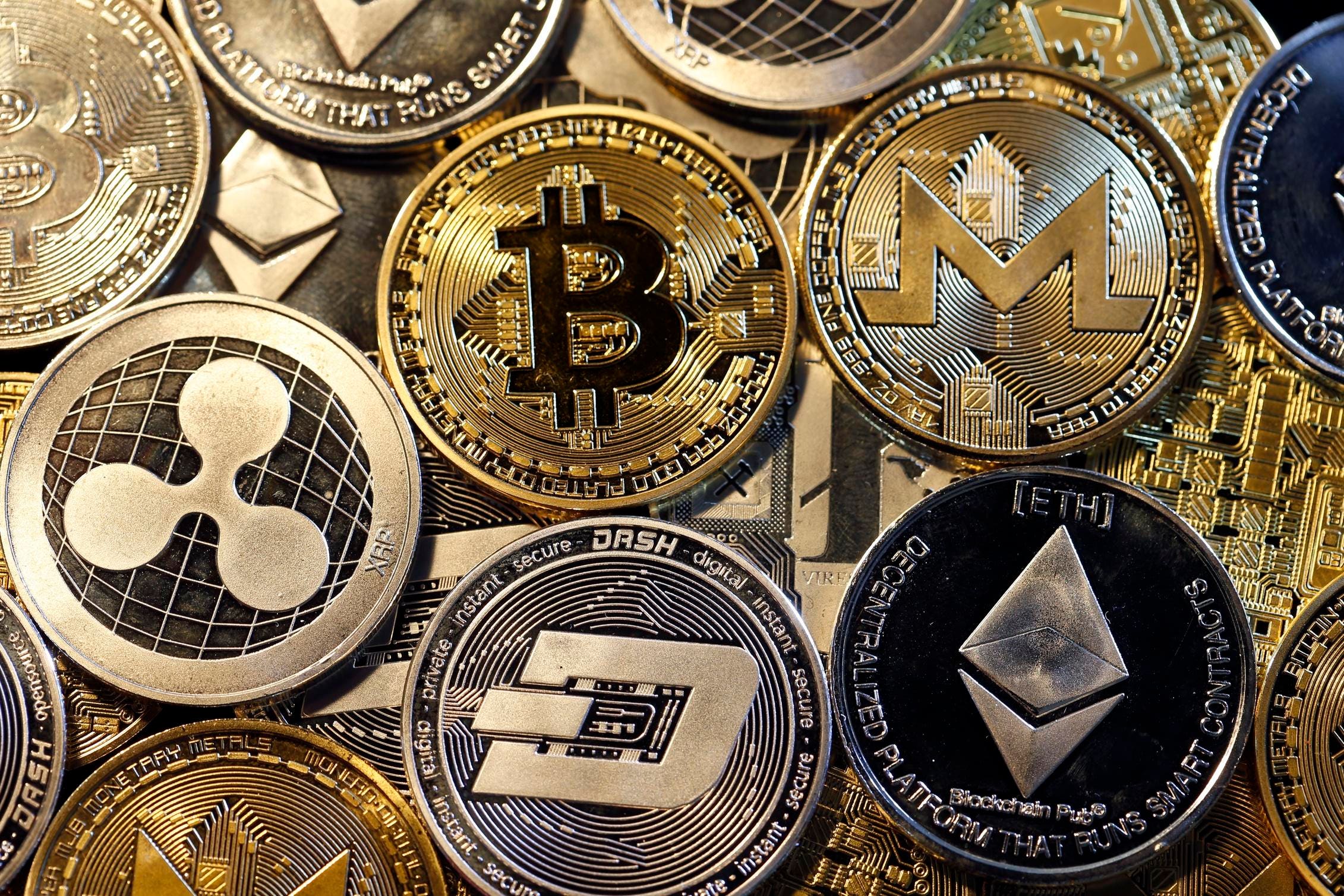 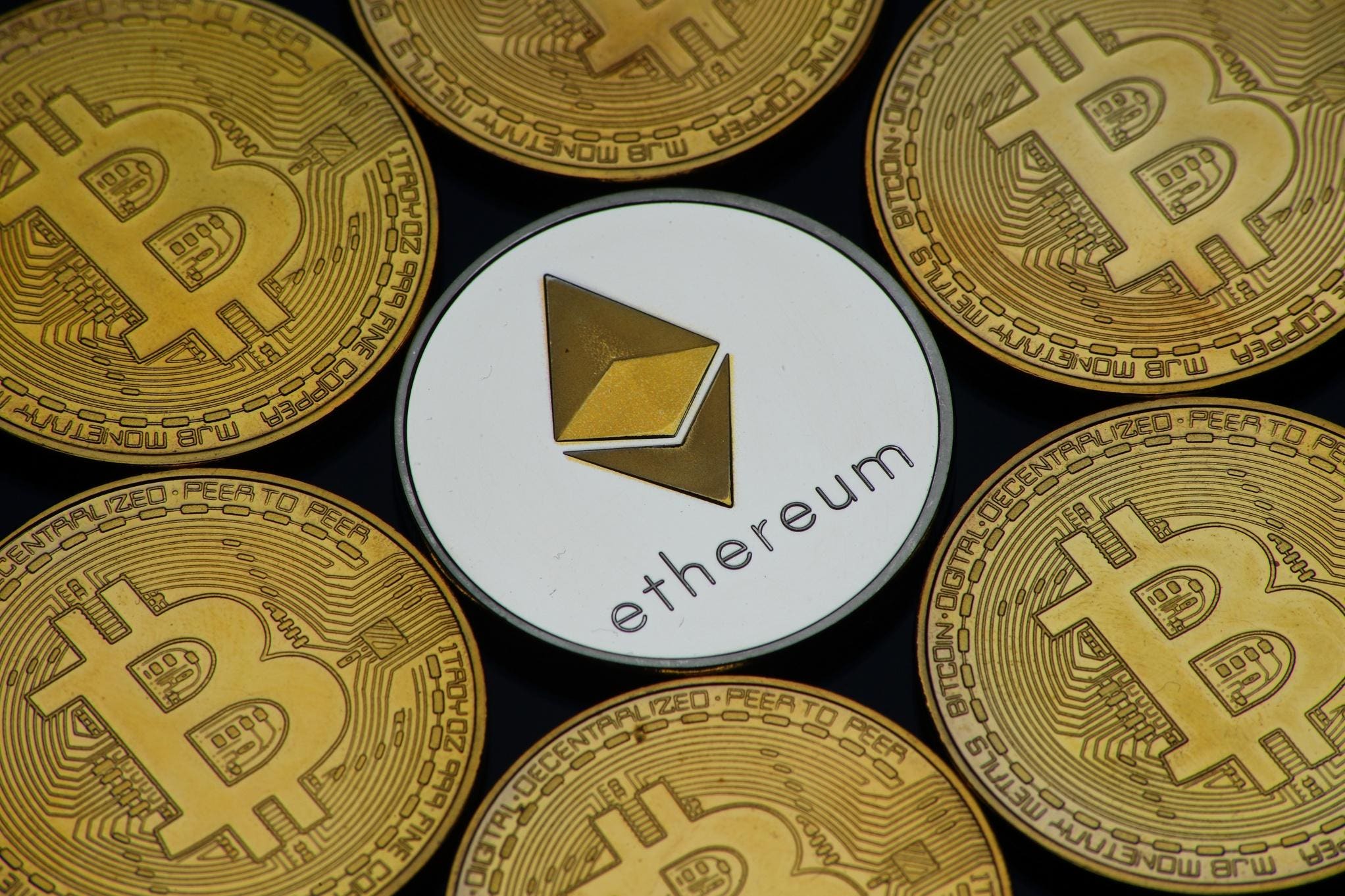