ETH Net Inflation Gets Lower Than Bitcoin's for The First Time: IntoTheBlock 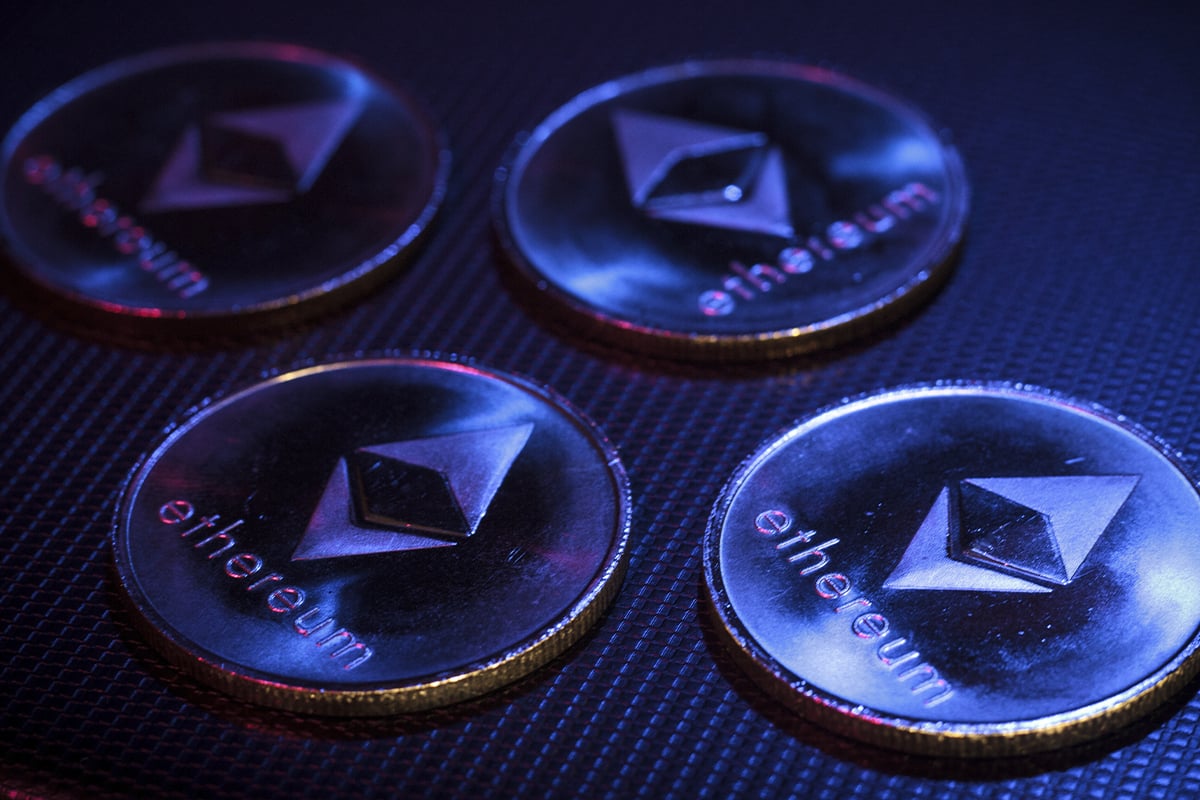 Lucas Outumuro, chief of research at the IntoTheBlock data company, has taken to Twitter to announce the net inflation of Ethereum has for the first time turned lower than that of the flagship cryptocurrency Bitcoin.

Meanwhile, data provided by CryptoCompare shows that Ethereum-based products have shown an almost 73-percent growth and are now worth a whopping $13.8 billion.

In his thread dedicated to the second largest crypto, Lucas Outumuro has shared that the daily issuance of Ethereum has dropped, causing the net inflation of ETH decline versus that of Bitcoin for the first time.

The increased NFT activity on the Ethereum network has substantially risen ETH fees and therefore the number of Ethers burnt along with them (the recently integrated EIP-1559, aka London, now allows burning part of ETH paid as fees for transactions).

Token burning has already made ETH deflationary for certain brief periods of time after the London upgrade. This upgrade has been decreasing ETH inflation, the expert says, adding that it is generally leading to Ether turning into a deflationary asset soon.

As per the data shared by the CryptoCompare analytics firm, products made on the basis of Ethereum have received a substantial momentum after the London hardfork, the NFT market is among them.

In August the worth of Ethereum based products has surged a staggering 72.8 percent and are now worth $13.8 billion.

Besides, according to the tweet, the total market share of the second biggest crypto now amounts to 25.2 percent – the highest level it has reached this year. 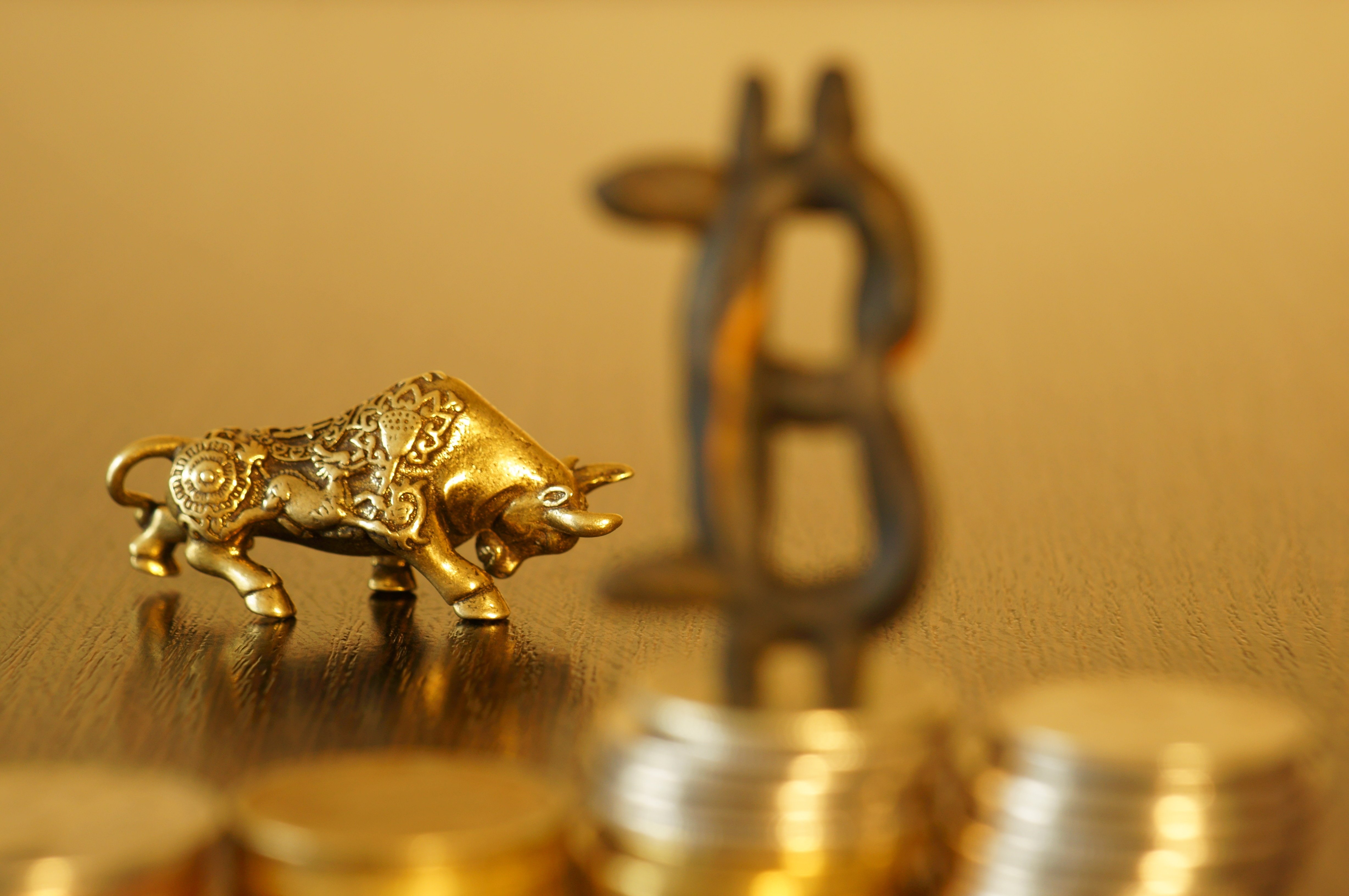 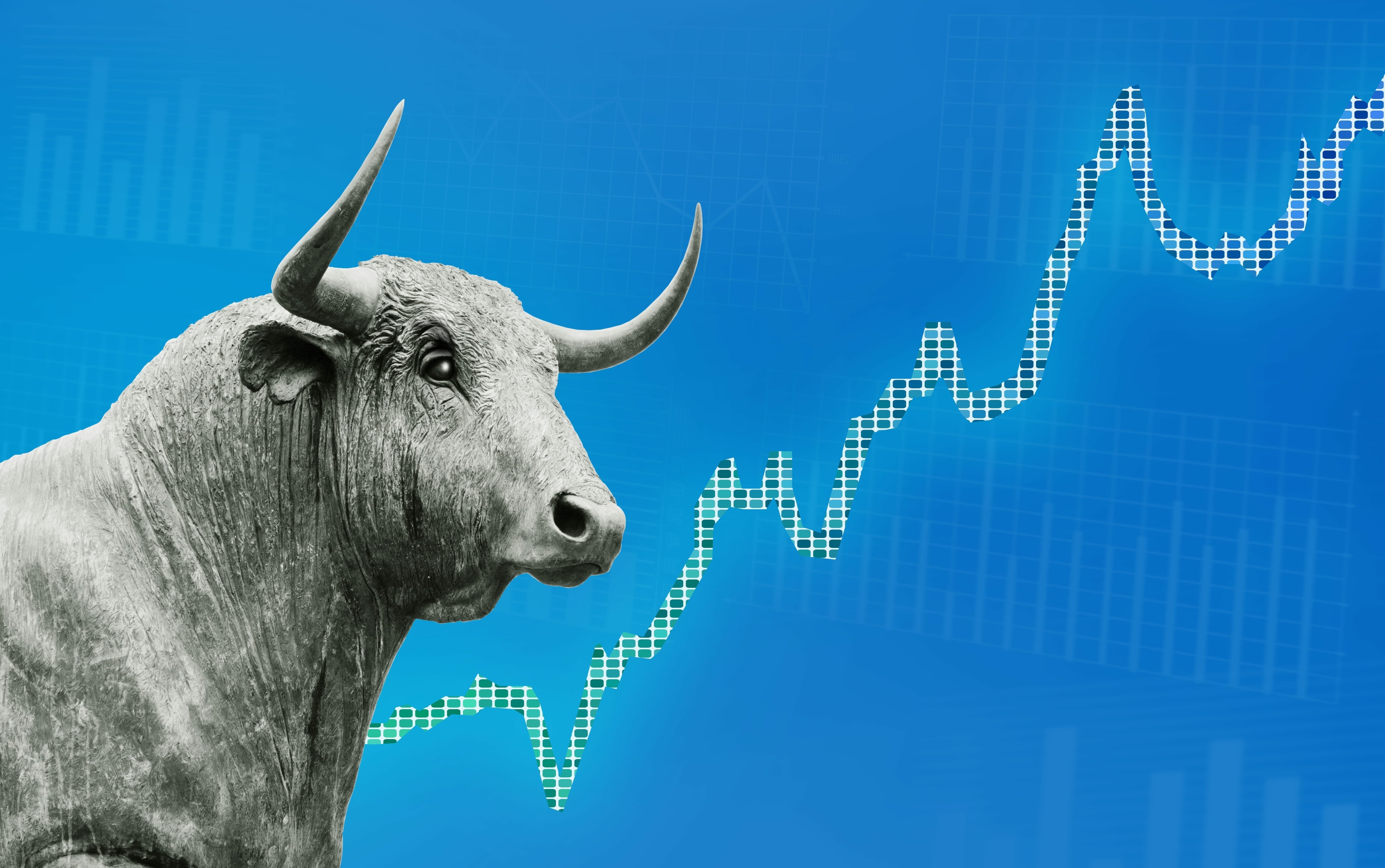 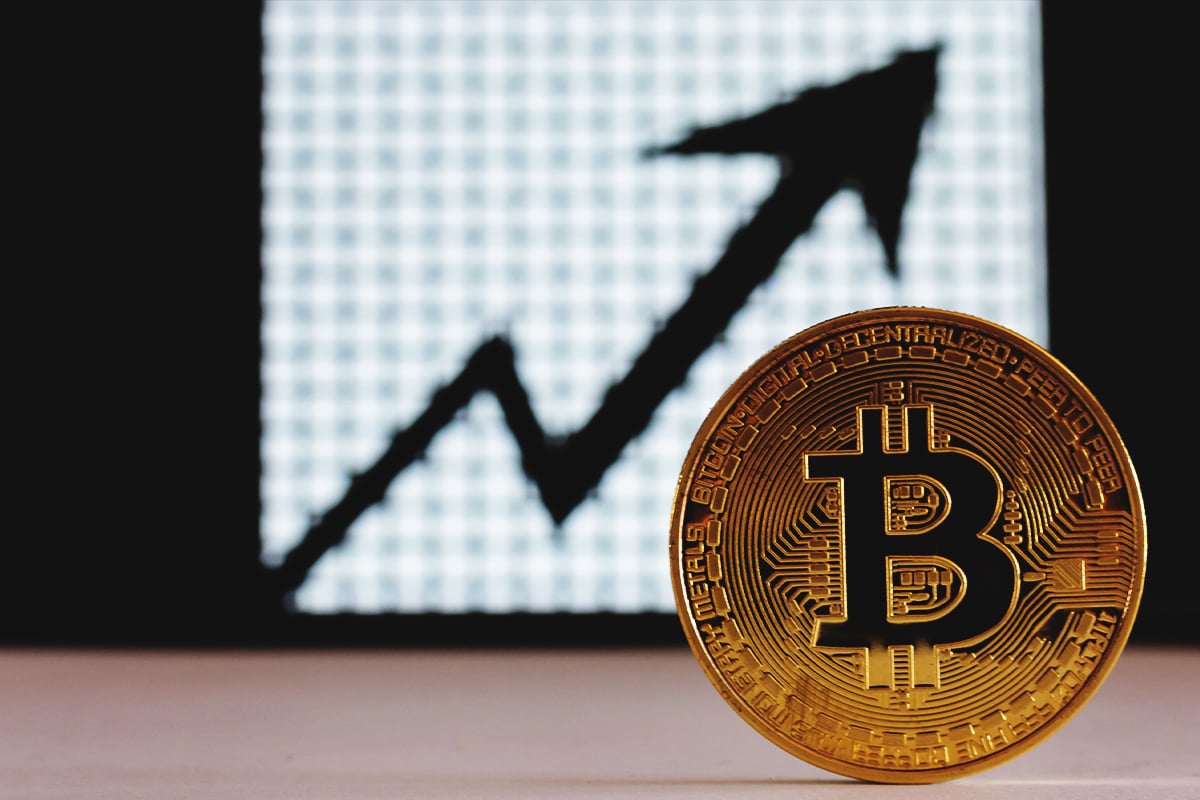