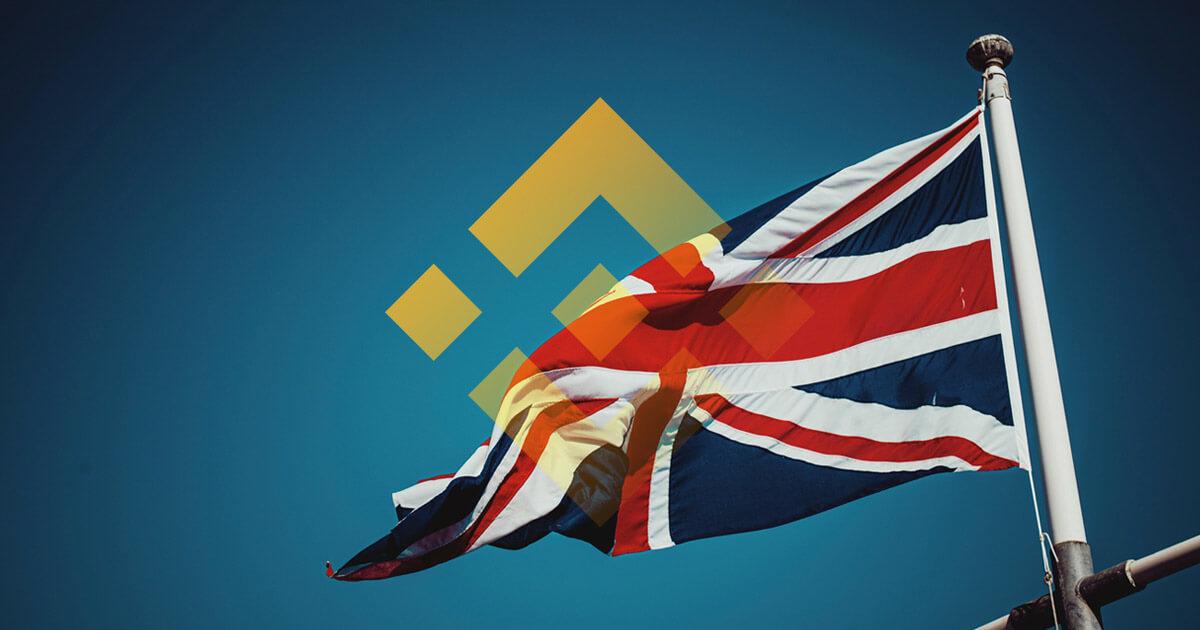 U.K monetary watchdog, the Financial Conduct Authority (FCA), said Binance “is not capable of being effectively supervised.” Adding that, within the context of offering complex and high-risk financial products, this poses a significant risk to consumers.

The watchdog published the comments in a “Supervisory Notice” dated June 25, 2021. They later updated this document on August 25. In it, the FCA discusses compliance points it requires from the crypto exchange.

However, based on the firm’s lack of engagement to date, the FCA concluded Binance had failed to comply with their requirements.

In response, a spokesperson for the firm said they had fully complied with the FCA’s requirements.

Things began turning south at the tail end of June when the FCA published a notice to consumers warning that Binance is not permitted to conduct business in the U.K.

This was quickly followed by the withdrawal of GBP ramping services on the platform, and bank bans, leading users to suspect a crypto crackdown was at hand.

However, over the following weeks, a string of other financial regulators also began initiating similar actions. Including Thailand, Malaysia, Italy, Hong Kong, the Cayman Island, Canadian Ontario, and Japan.

In turn, this forced many to consider all was not well at Binance, at least from a regulatory compliance perspective.

The FCA’s most recent “Supervisory Notice” on the matter claimed Binance had failed to comply with guidelines forcing the issuance of particular requirements.

It claims the firm has not filed a business plan or strategy, given incomplete responses, and direct refusals, to comply with AML and terrorist financing legislation, especially with regard to providing details of the business organization structure.

In view of this, the FCA concluded that Binance had failed to satisfy “the effective supervision Threshold Conditions.”

Compliance is the goal

A Binance spokesperson said the firm had fully complied with the FCA’s requirements. What’s more, they continue to engage with the watchdog to resolve outstanding issues.

“As the cryptocurrency ecosystem industry continues to grow and evolve we are committed to working with regulators and policymakers to develop policies that protect consumers, encourage innovation, and move our industry forward.”

Last month, Binance CEO Changpeng Zhao posted a letter addressing the regulatory concerns. He did not address any specific case directly, instead choosing to comment on the firm’s situation in general.

Zhao admitted that Binance had grown too fast, too quickly. The upshot to this being a failure to get certain aspects of conducting business as a crypto exchange correct.

Nonetheless, he welcomes regulation and is working hard on meeting international compliance regulations. 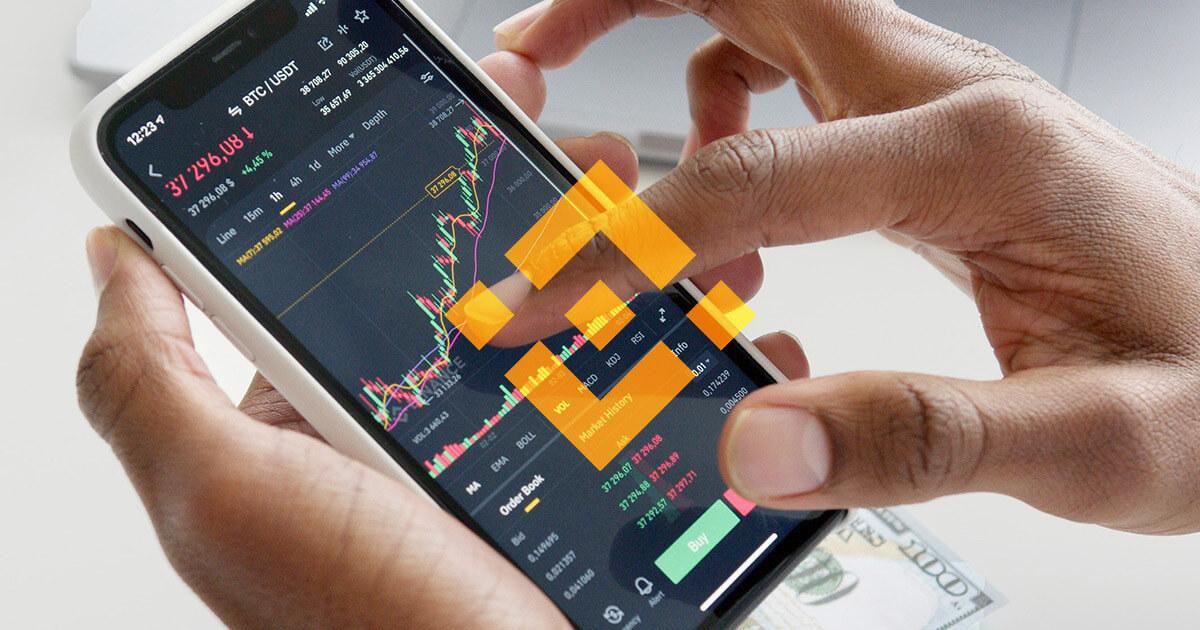 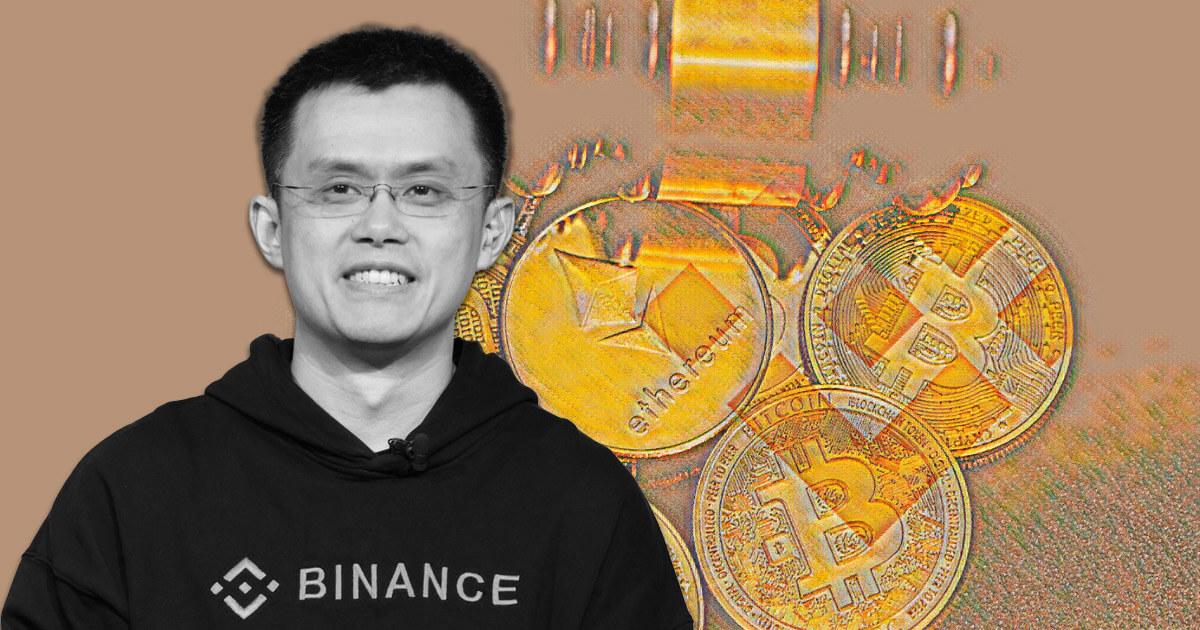 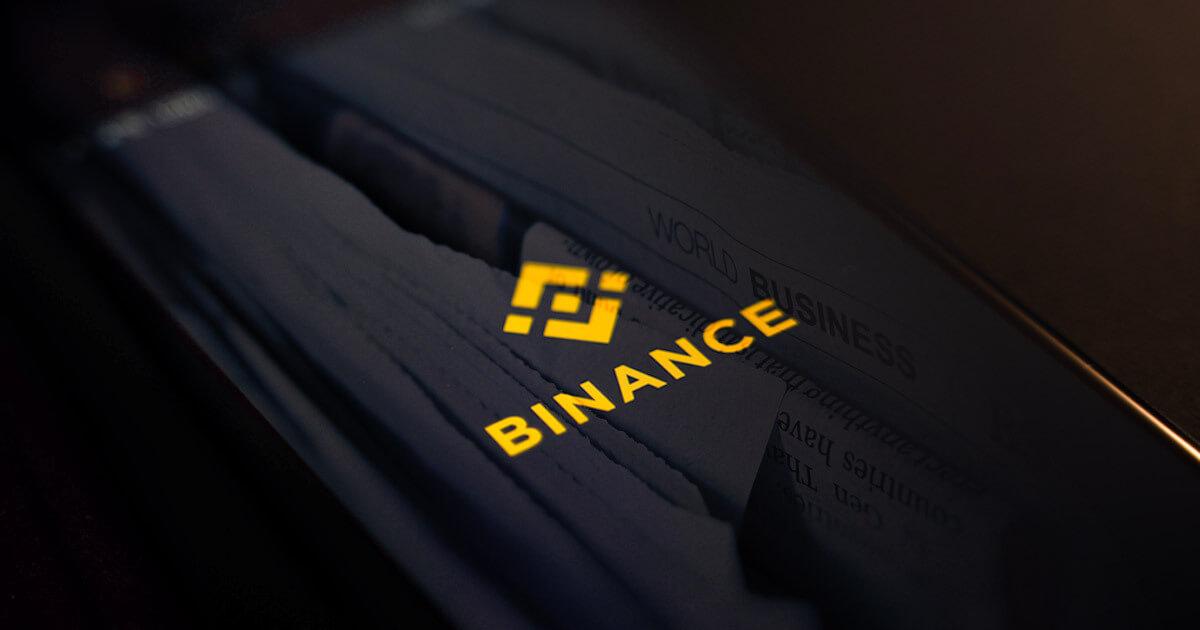