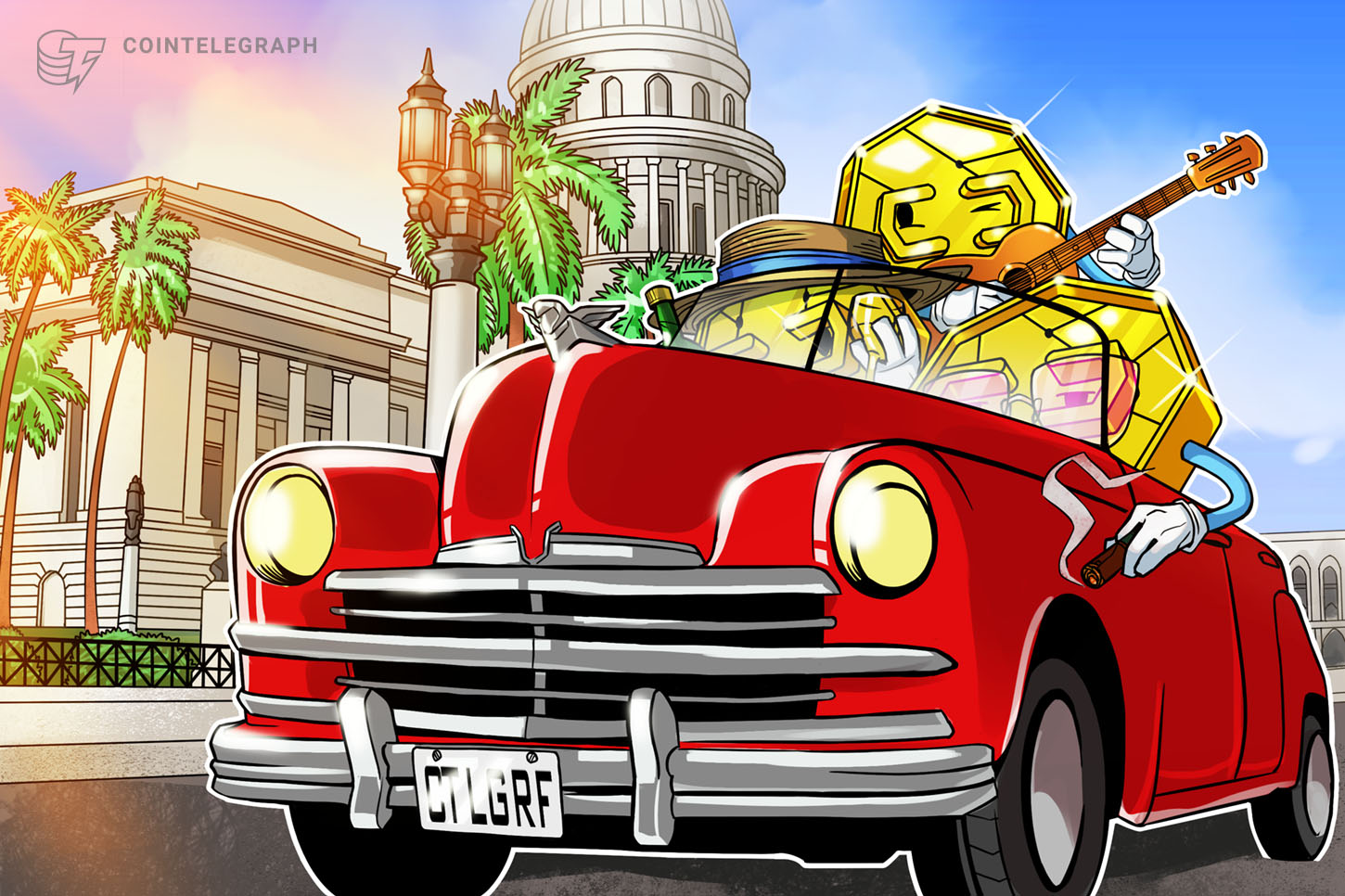 The Cuban government is reportedly planning to recognize and regulate cryptocurrencies for payments.

According to Aljazeera, the Caribbean nation’s central bank will establish rules for mainstreaming cryptocurrency transactions. Cuban authorities are also expected to distribute relevant licenses to businesses based on the crypto-related services they provide.

Some sources claim that the move to allow cryptocurrency as a legal tender has been well received by Cuba’s tech-savvy population as the country had to temporarily stop accepting cash bank deposits in U.S. dollars, given tighter restrictions set by former U.S. President Donald Trump.

Dante Mossi, executive president of CABEI, believes that El Salvador’s “out of this world experiment” could result in greater financial inclusion, and thus, it is in CABEI’s best interest to help El Salvador create a technical framework for Bitcoin adoption. 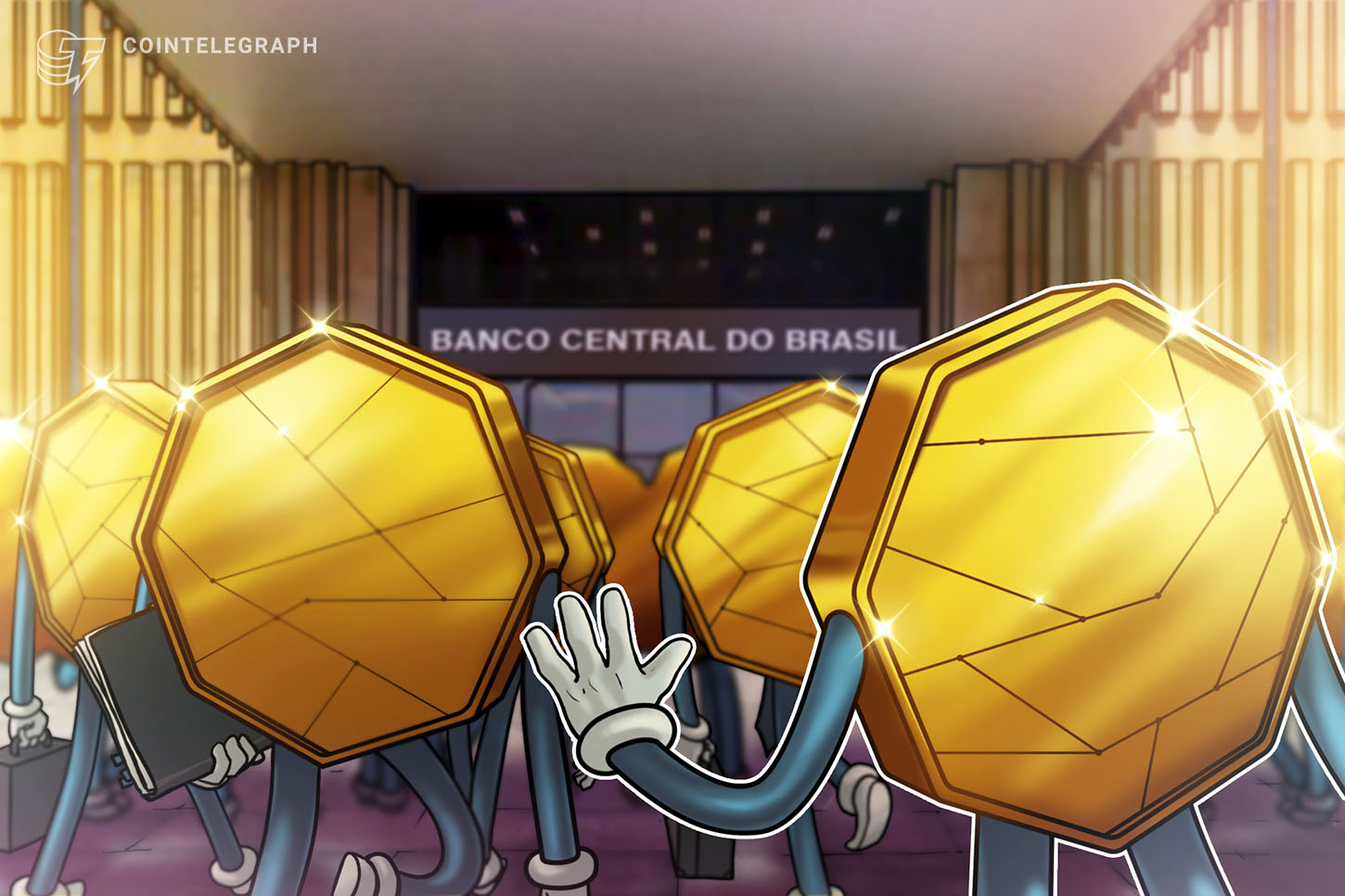 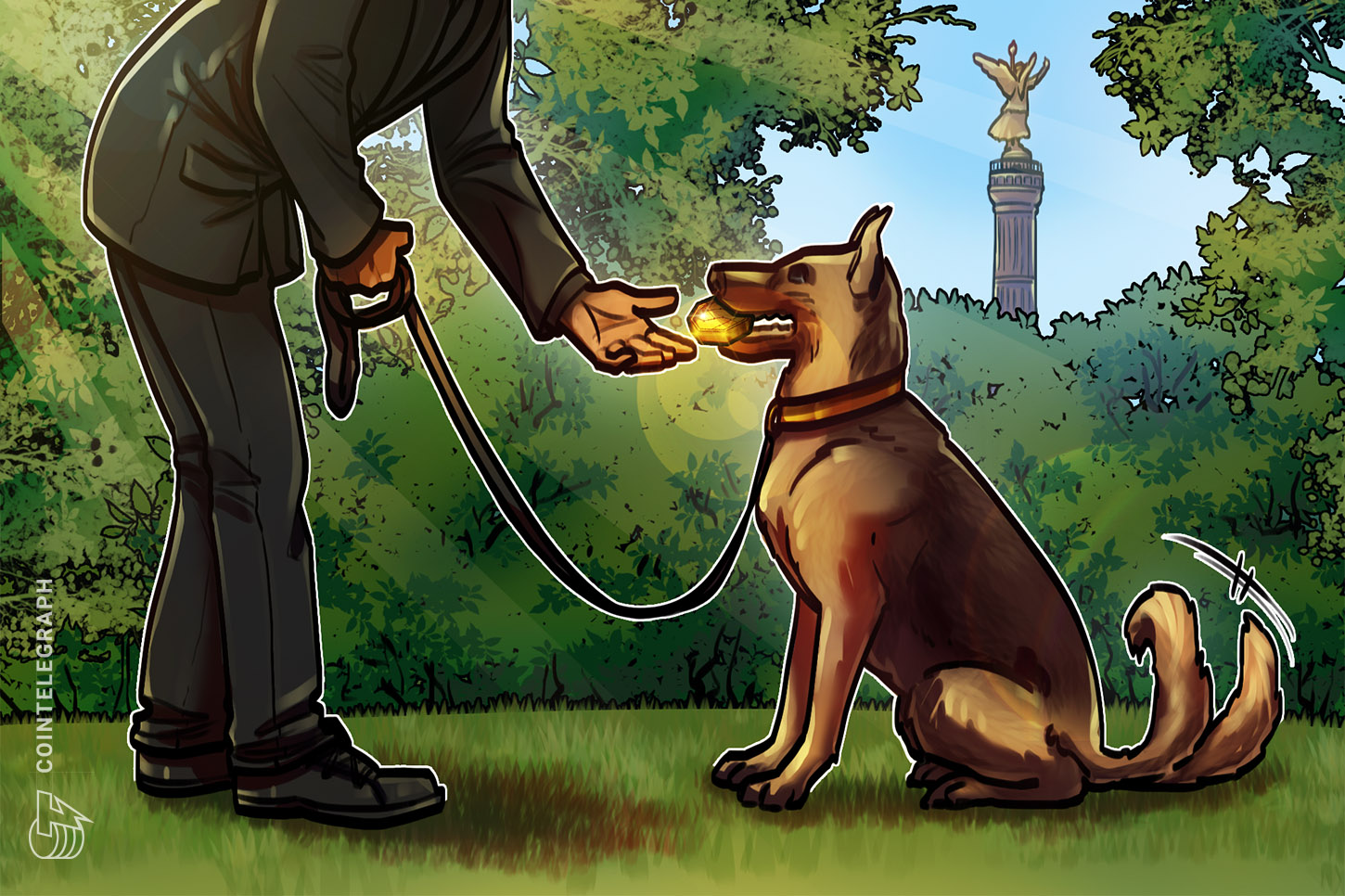 What the SEC can learn from the German regulator 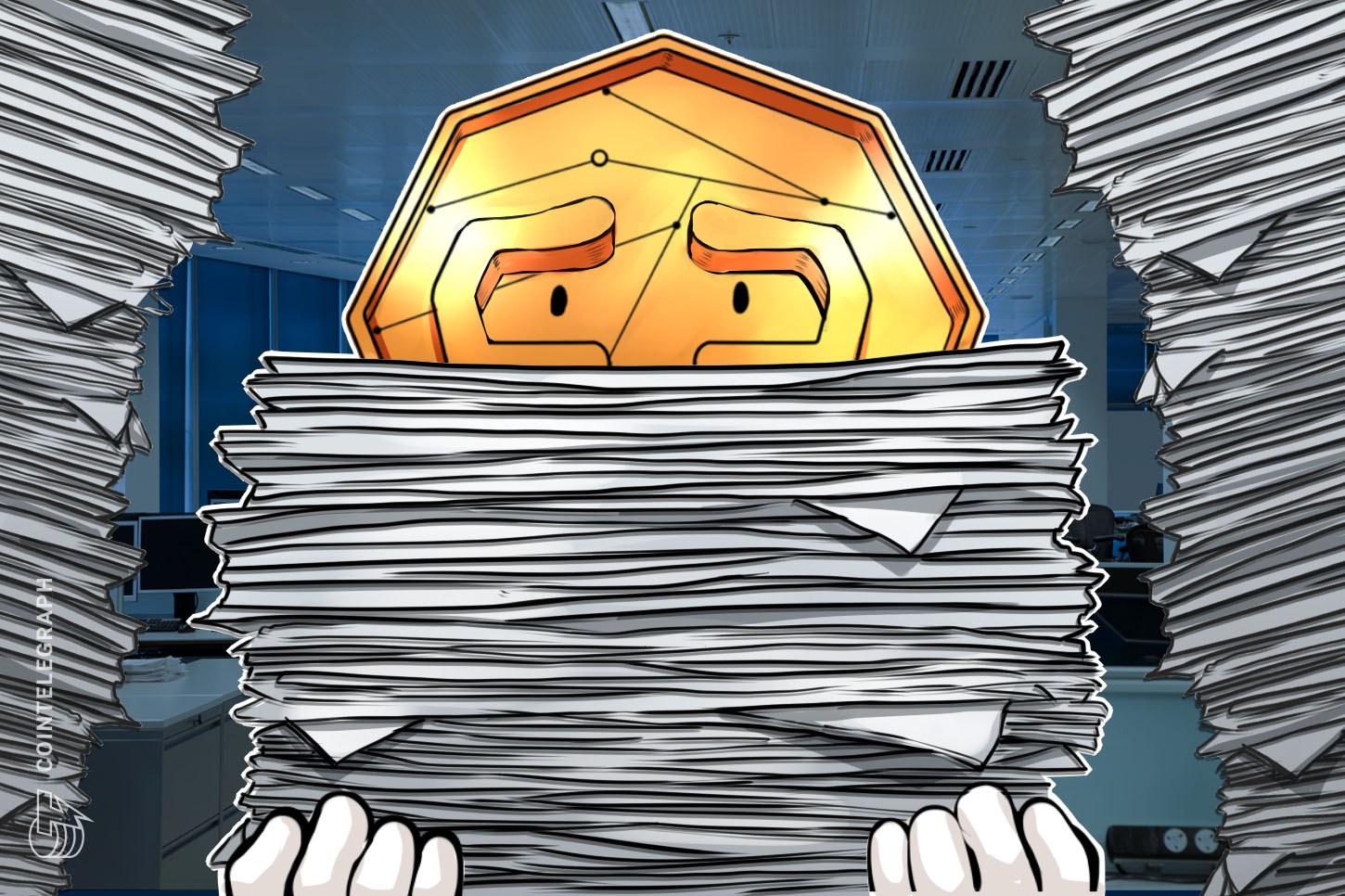