The Chedi Andermatt, a luxurious five-star hotel nestled in the heart of the Swiss Alps, has started accepting Bitcoin and Ethereum payments, Swiss newspaper Blick reports.

From now on, the hotel's guests can choose one of the two largest cryptocurrencies if they pay more than 200 Swiss francs (roughly $218).

This was not a spontaneous decision. The hotel has been mulling over accepting cryptocurrencies for four years.

Jean-Yves Blatt claims that growing cryptocurrency acceptance around the world has finally prompted the Chedi Andermatt to open its doors to the newfangled coins.

We have long known that cryptocurrencies also have a future in hotel operations.

Designed by Jean-Michel Gathy, the deluxe hotel aims to combine Swiss traditions with Asian modernity against the backdrop of Alpine tranquility.

When it comes to outdoor activities, the hotel boasts its own golf course, sports center and other facilities.

Given that the price of a double room starts from 500 francs ($544), the hotel has made a wise move by catering to the growing number of crypto millionaires. 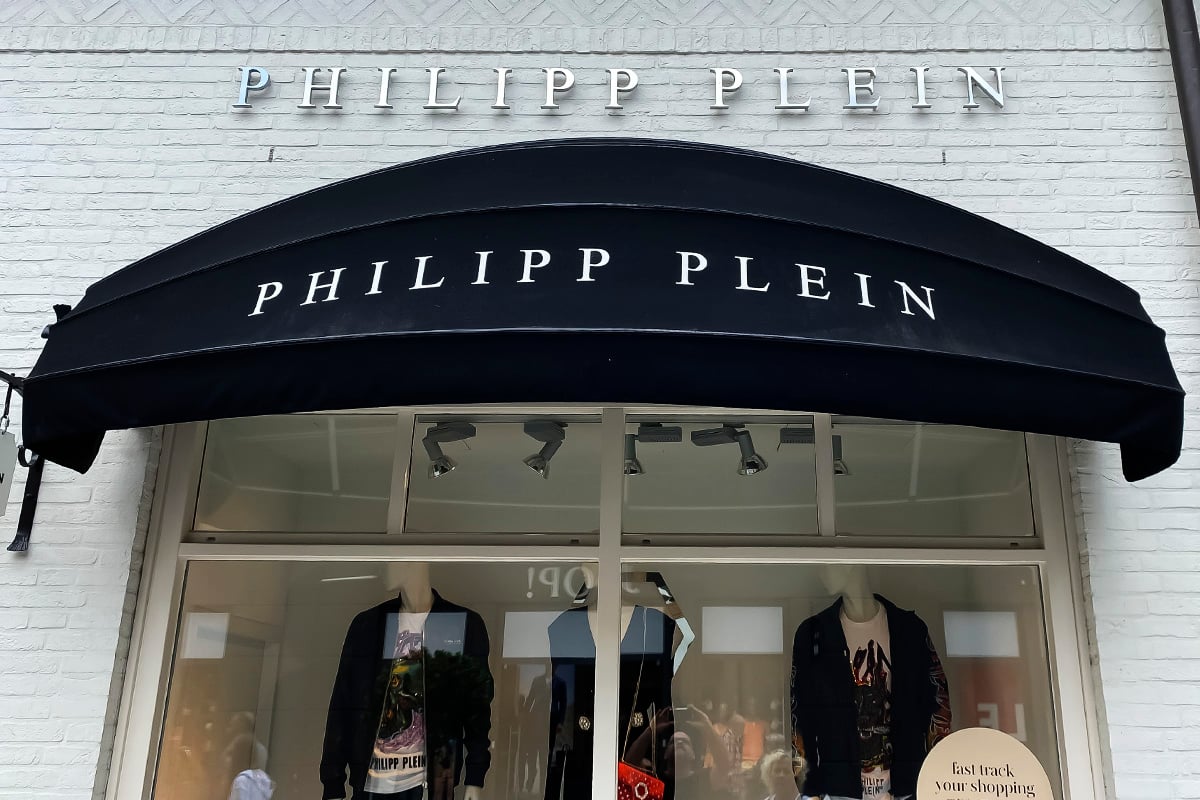 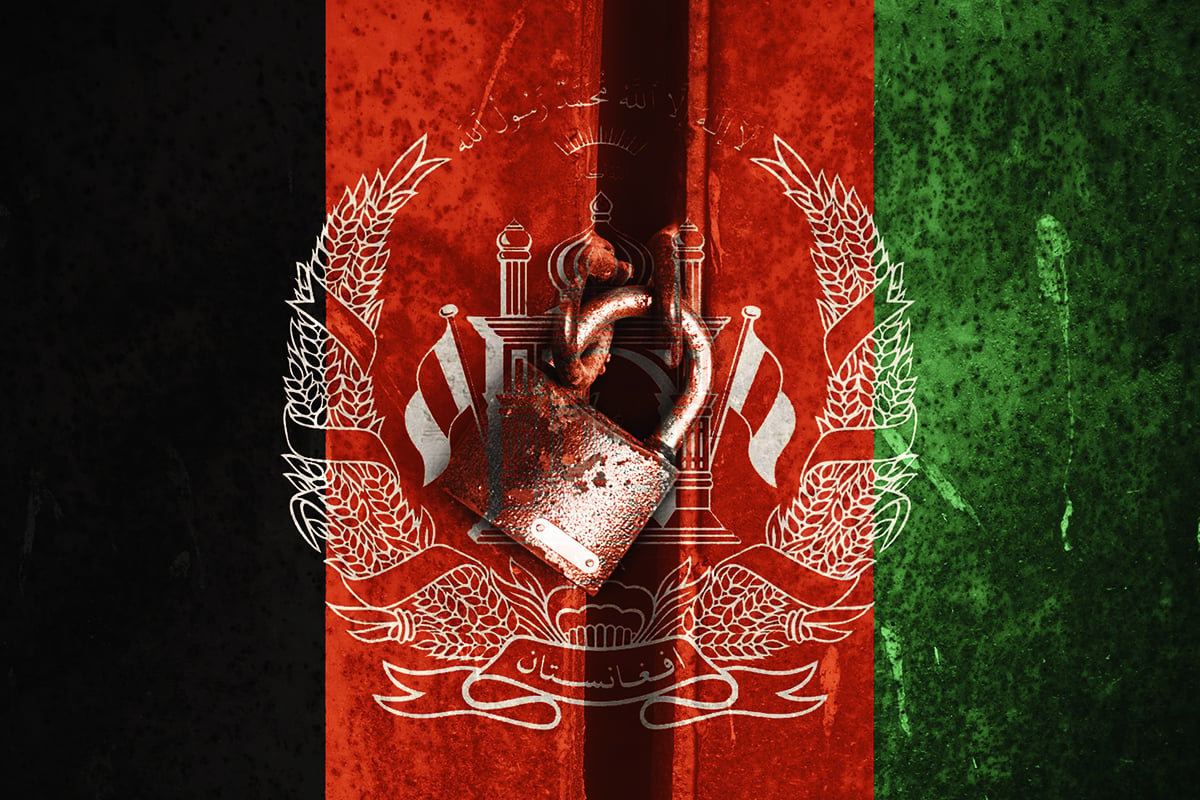 Afghan Computer Engineer, Who Wanted to Mine Bitcoin and Ethereum, Flees Taliban, Gets Arrested in Turkey