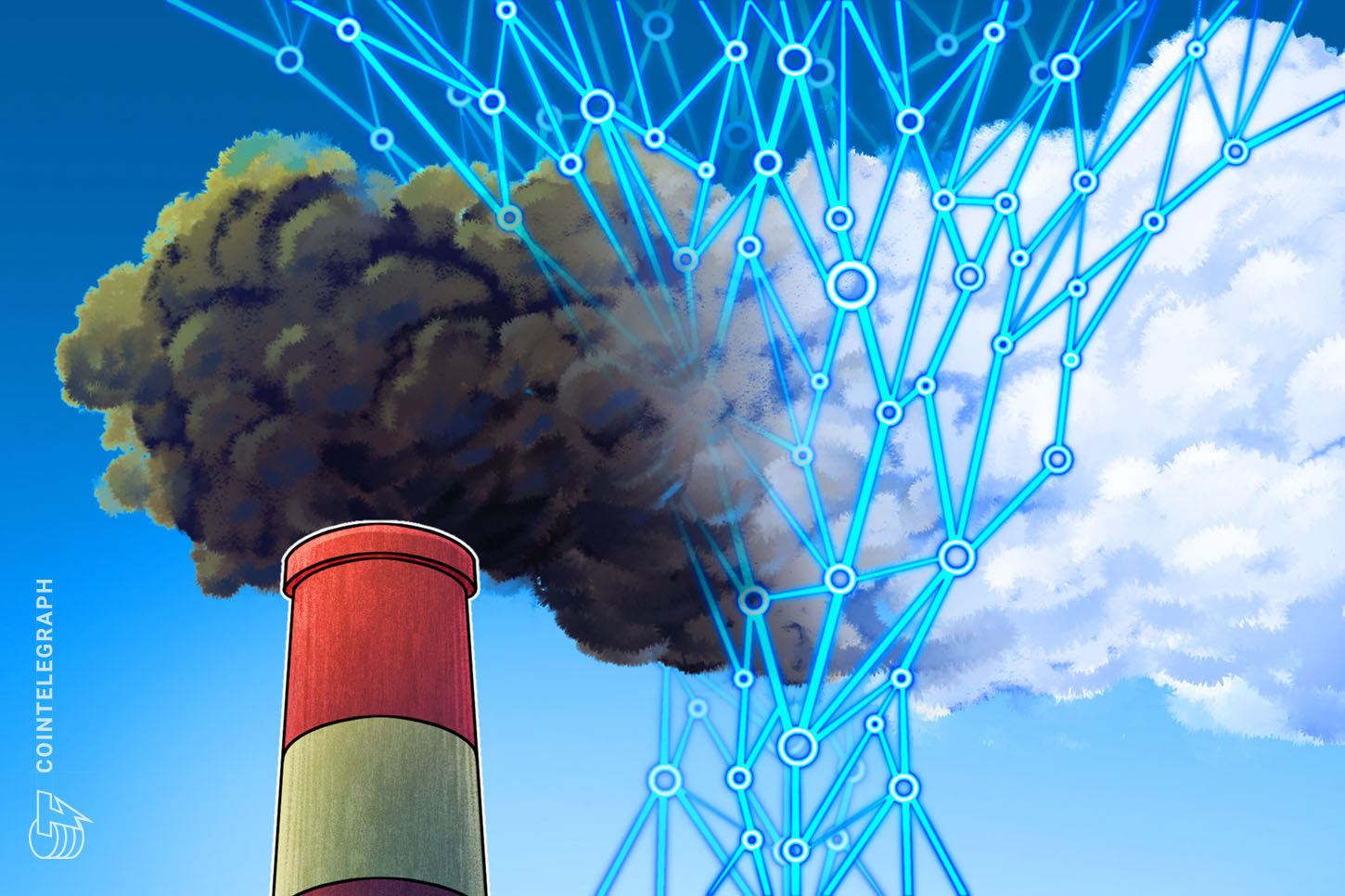 The new service, detailed in a Medium post on Aug. 26, combines decentralized ledger technology with a software-as-a-service (SaaS) business model.

The Digital Carbon Footprint SaaS Service “allows enterprise users to log key data and integrate it with world-leading third party assurance providers within VeChain’s partnership network. This data can then be later transformed into new kinds of value and improve sustainability performance across the entirety of an organization.”

In the announcement, VeChain cited obstacles with trust and transparency in traditional supply chains when collating companies' carbon emissions data. A public blockchain solves this problem, providing transparent accountability for all layers of the supply chain network:

“VeChain’s blockchain-based Digital Carbon Footprint SaaS Service provides a comprehensive and scalable platform for any enterprise to be able to better calculate, track and report their carbon reduction initiatives across the entire value chain.”

As the globe's largest producer of carbon emissions, China has an instrumental role to play in advancing technologies of tomorrow to support international climate treaties such as the Paris Climate Agreement.

President Xi Jinping's recent five-year plan — the 14th of its kind — outlined an aggressive effort to move the world’s largest economy onto a low-carbon trajectory, with goals to peak emission output before 2030, as well as achieve carbon neutrality before the year 2060.

Over the past year, China has diligently devolved as a major player in the cryptocurrency industry, implementing a host of regulatory policies from trading activity to Bitcoin mining which aim to curtail the influence of the market on its population.

Following the crackdown on Bitcoin mining, Guizhou province was able to capitalize on the colossal 50 terawatt-hours of electricity to pursue climate-centric initiatives such as installing 38,000 electric vehicle charging points by 2023.

Beijing is also following a similar route, aiming for 60% of the country's vehicles to be powered by non-fossil fuels by 2030. On the basis of projections, this beats the United States target of 50%. 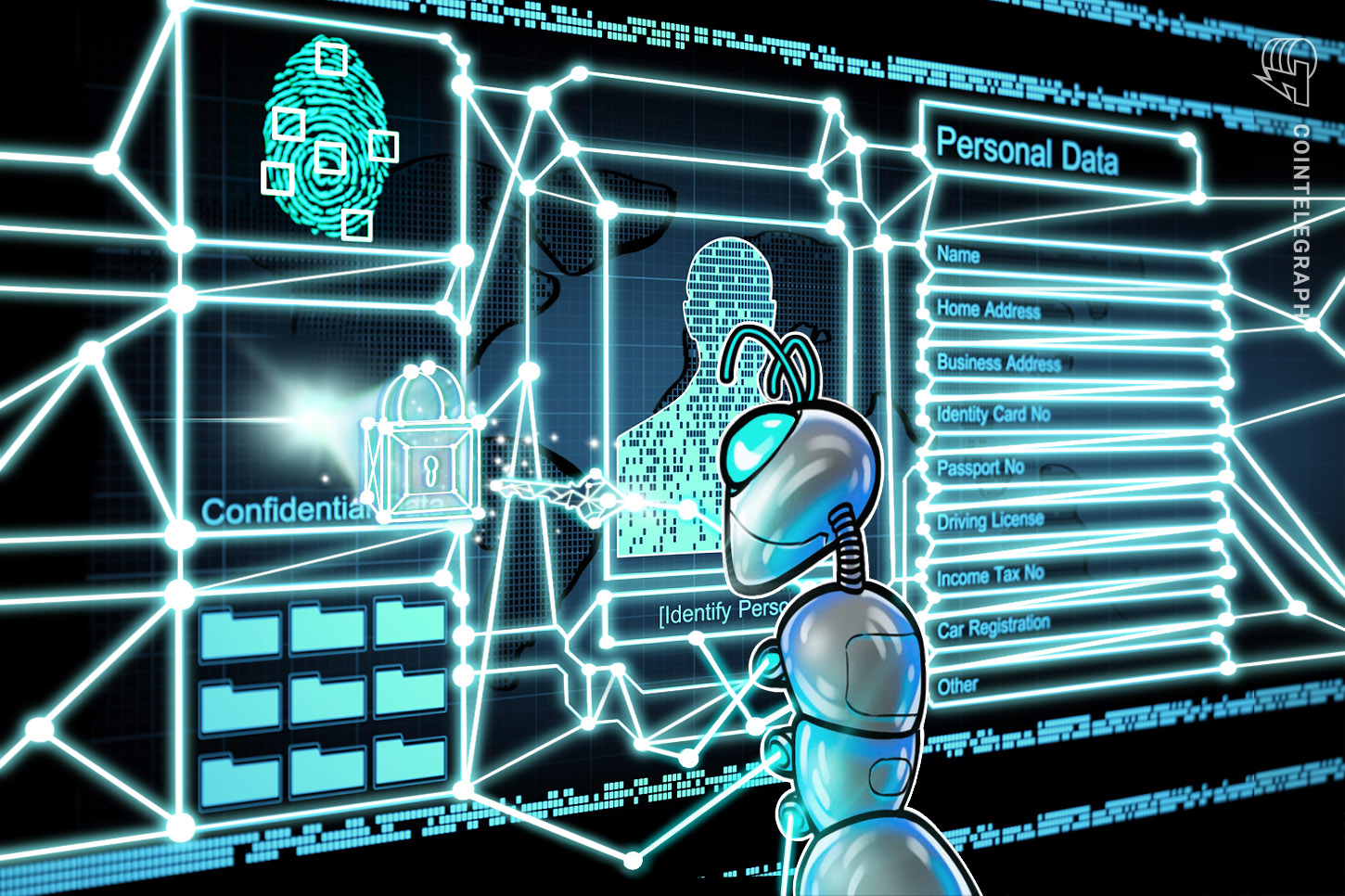 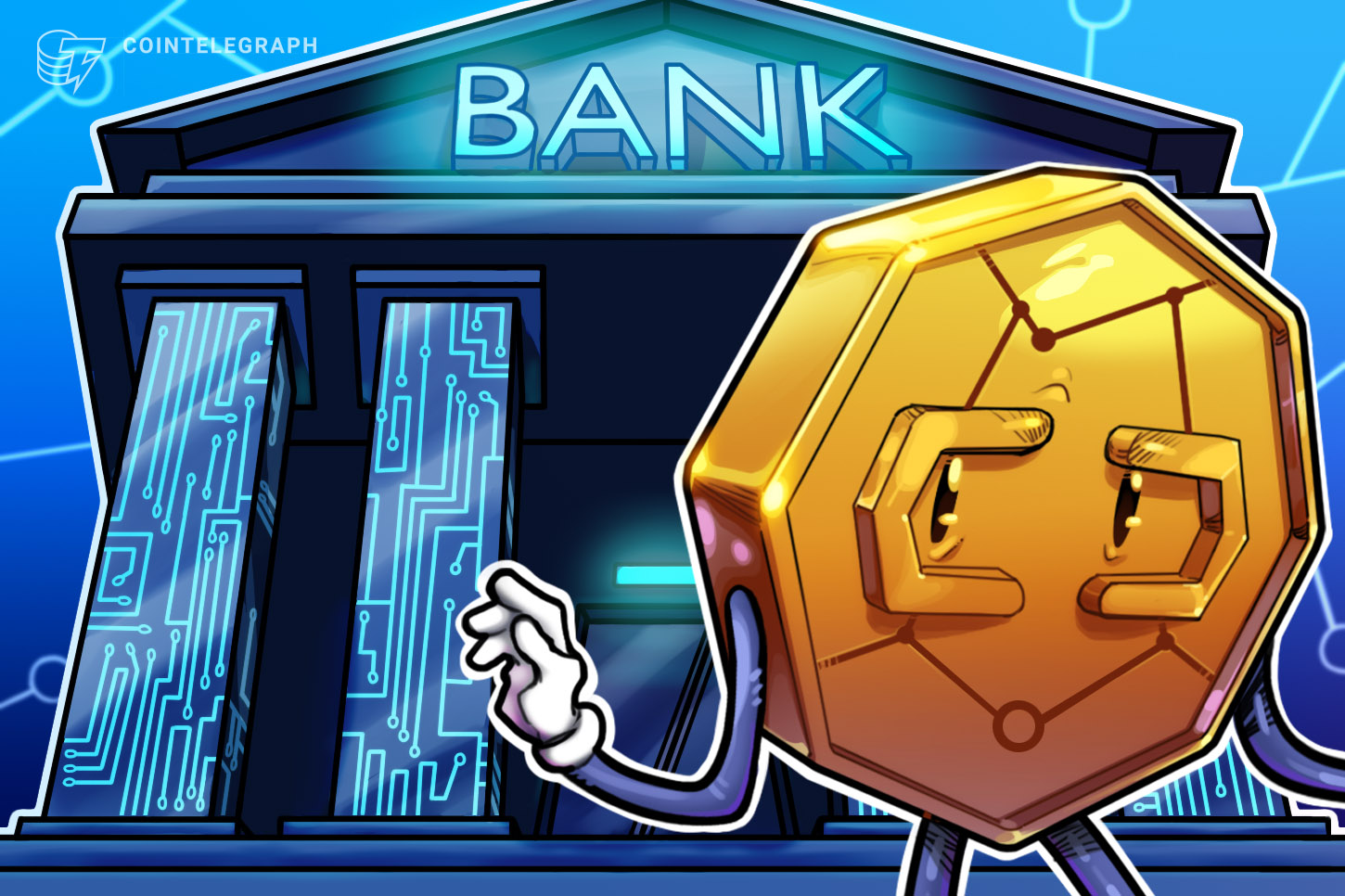 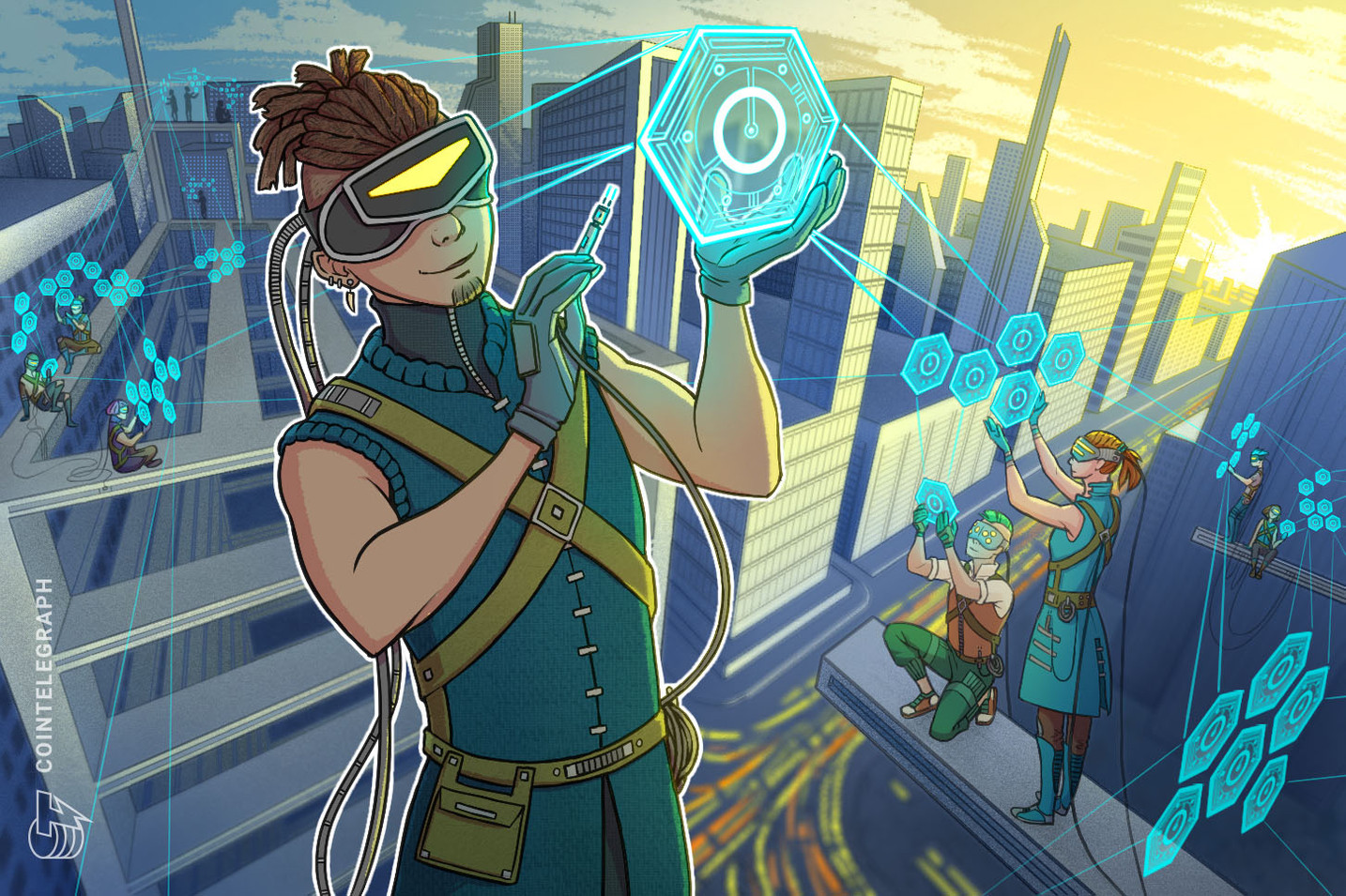